The fate of Riverdale, The Flash, Batwoman and All American confirmed after string of huge delays

FAN favourites Riverdale, The Flash, Batwoman and All American have all been confirmed to return to screens after huge delays.

Other TV series that have also been guaranteed a renewal are Legends of Tomorrow, Legacies, Roswell, New Mexico, Dynasty, Charmed, Nancy Drew and In the Dark. 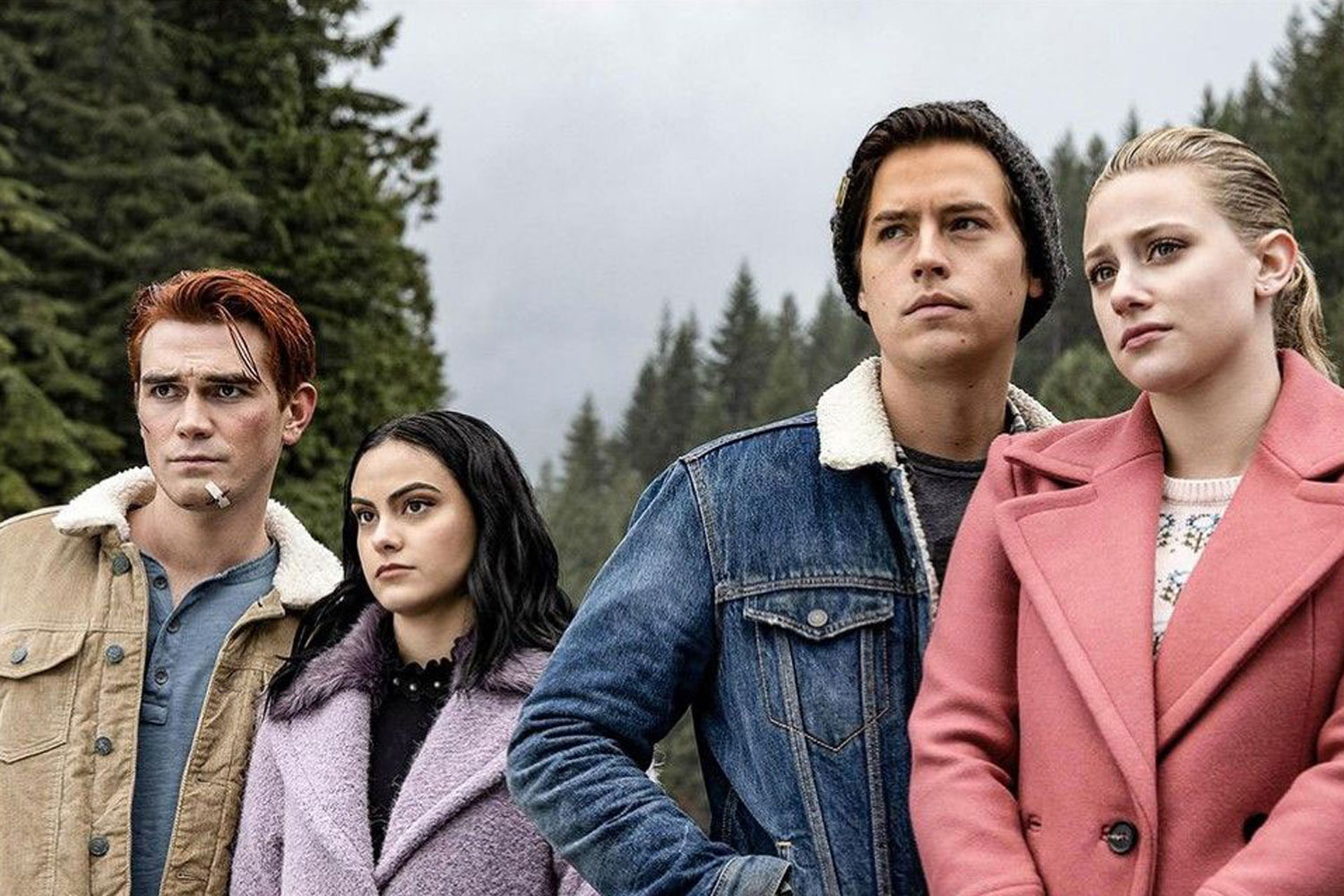 Thank the TV gods that Riverdale is coming back to our screensCredit: The CW

For many networks and TV studios, the COVID-19 pandemic put paid to the hopes and dreams of many of our most loved shows continuing.

However, unlike Netflix (which nuked series they deemed too complex to film or postpone – RIP GLOW) The CW has thankfully renewed some of its biggest hitters.

Shows such as The Flash, Riverdale, Batwoman and All American have all had confirmation they will return, much to the delight of the stars and fans.

Mark Pedowitz, the president of The CW Television Network said in a statement, said: “Though we’re just a few weeks into the new season, we wanted to get a strategic head start on next season with these early renewals. 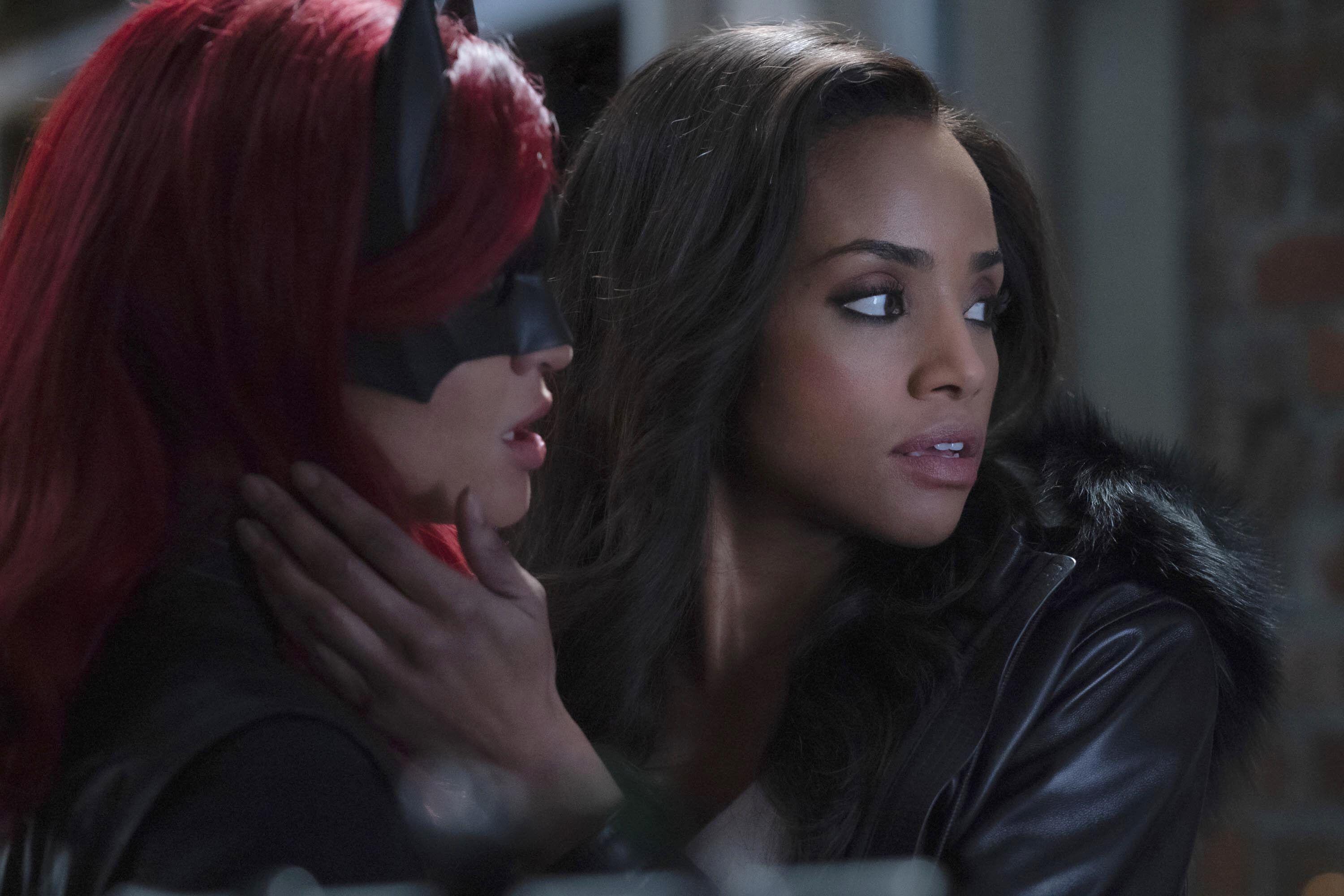 Batwoman won’t be staying away in any dark places eitherCredit: Alamy 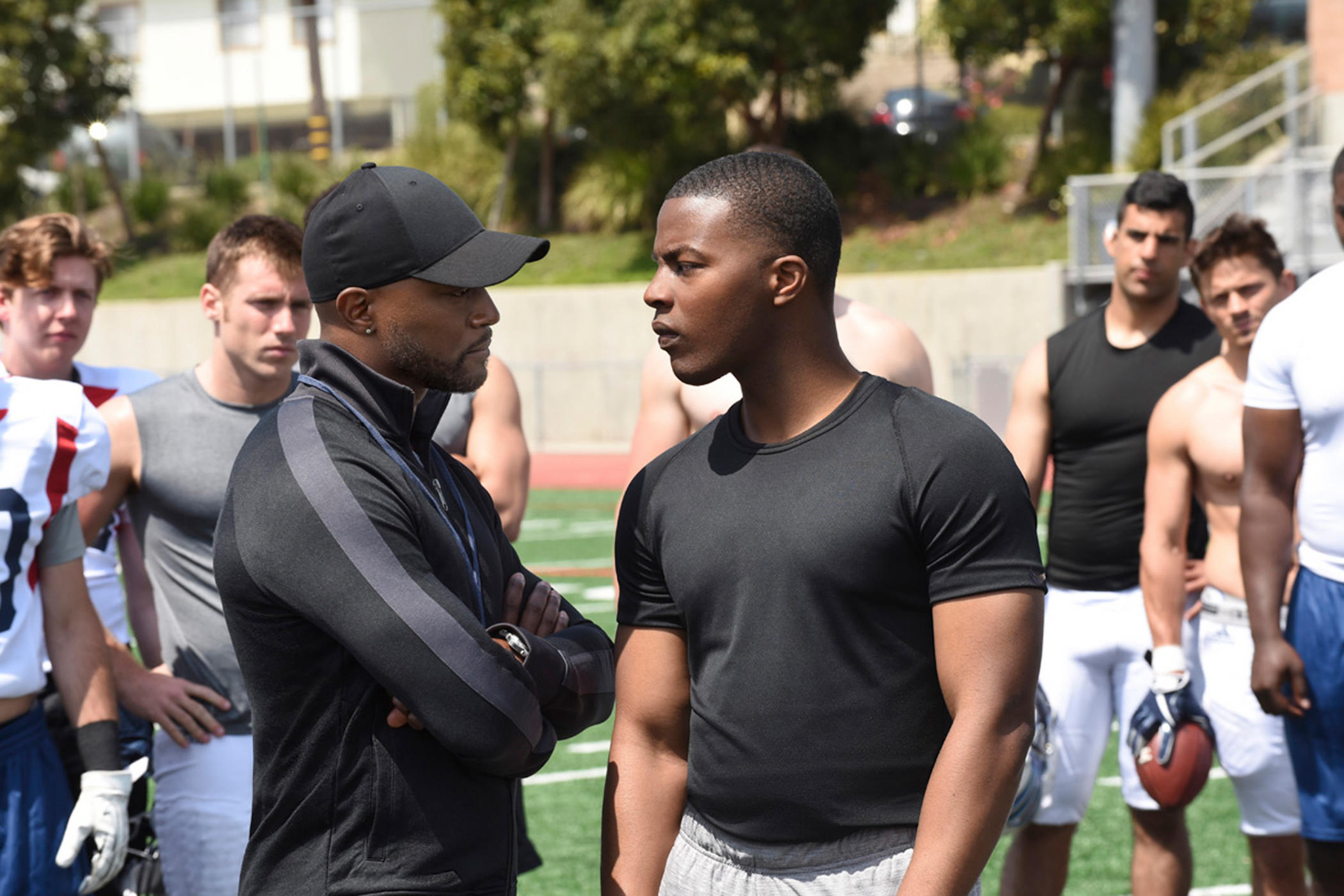 “[This] allows our production teams to start laying out story arcs and hiring staff, and at the same time, continues to provide us with a strong, stable schedule to build on for next season.”

Back in September, Riverdale bosses teased the end for Archie in an image forecasting his potential fate.

Show boss Roberto Aguirre Sacasa, who has written episodes 79 and 80 of the popular series, teased their content on his Twitter page – and the post certainly got fans talking.

He added the teasing caption: “The #Riverdale Players Theatre continues with our next two table reads today via Zoom!! 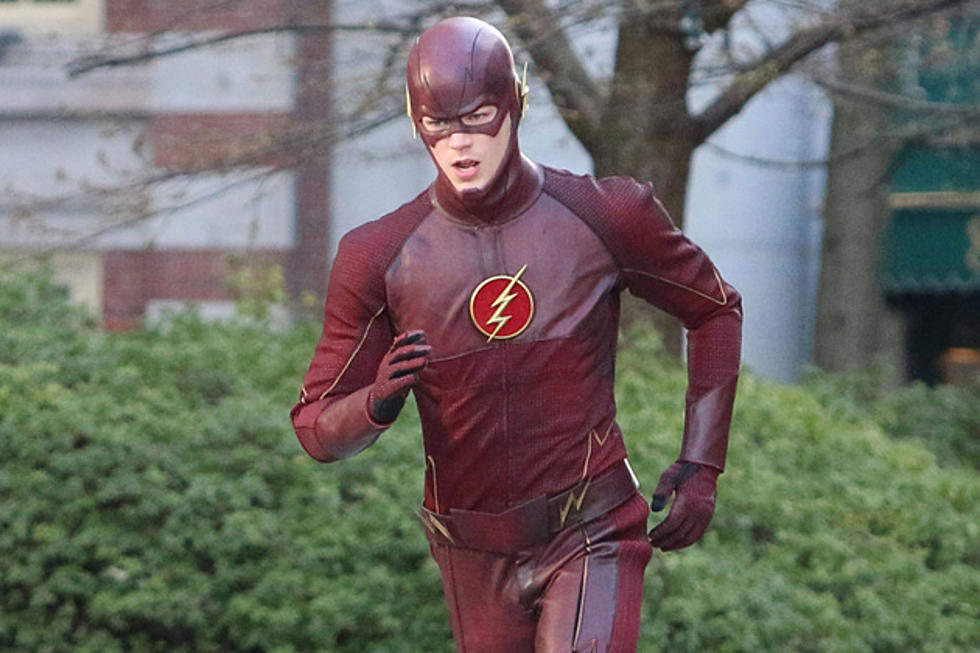 Thought The Flash might have been booted off? No fear – he’s back in a, er, flashCredit: The CW 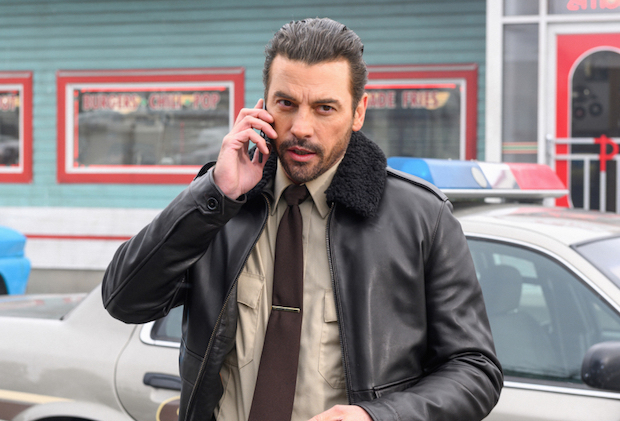 Delicious Skeet Ulrich will be back on our screens – AMEN!Credit: ÃÂ© 2019 The CW Network, LLC. All rights reserved.

“As we say goodbye to high school and hello to…???”

Viewers already know the show will take a leap forward in time, and perhaps even pass over all the weeks and years Archie and his friends attend separate colleges.

Yet Roberto’s episode 80, entitled Purgatory, could suggest Archie won’t make a comeback at all.

Fans will have to wait to find out when they can rejoin the many much-loved characters and find out what happens next.