Michelle Gomez was inspired to start her own production company after working with Kaley Cuoco on The Flight Attendant (Picture: Michelle Gomez/Instagram)

Michelle Gomez has revealed how working with the likes of her The Flight Attendant co-star Kaley Cuoco gave her the push to start her own production company.

The actress – who plays assassin Miranda in the pair’s HBO Max series – opened up about how watching Kaley step into her role as executive producer for the hit show helped her launch her company, GoGo Productions.

The Doctor Who star explained to Metro.co.uk: ‘This summer I started up my own production company called GoGo Productions because I want to transition into directing.

‘I wrote and directed and appeared in the short film that’s coming soon, it’s call Ready To Wear. It will be in the festivals and I’m really, really proud of that.’

She credited Kaley and her Chilling Adventures of Sabrina co-star Kiernan Shipka for inspiring the move as she continued: ‘Big career moves are an option if you see it as an opportunity and you seize it.

‘Working with somebody like Kaley, and Kiernan, these amazing young women who are really in charge of their talents, it’s great. I just always come so late to the party but I was like, “Wait a minute, they’re doing it so then maybe I can do it.” They really empowered me to try it for myself, for sure.’

The Big Bang Theory star Kaley took the leap when she turned producer for the first time for the HBO series which follows her character Cassie Bowden’s hunt for answers after a date night with a handsome passenger in Bangkok ends up with her waking up in bed next to his dead body.

Michelle noted this was partly helped by a change in the industry in recent years as new opportunities become more available to female filmmakers and producers.

The 54-year-old explained: ‘I think there’s been such a massive change in the last couple of years. There are still very few female directors and places like Warner Brothers are running a program right now where they’re hungry for women directors.

She continued: ‘We’re juggling so many things as women but there’s a true saying, “Give a busy woman something to do and she’ll get it done”. So even in a pandemic, I was like, “Alright, I’m gonna direct my first movie.”.

‘I have found that if you put a positive idea into the world, people seem to appear and grow up around you and make it happen. Nothing’s gonna happen if you’re sitting in your bedroom. You’ve just gonna get out there and take some chances.’

The Flight Attendant is available on HBO Max in the US, while a UK release date is yet to be announced. 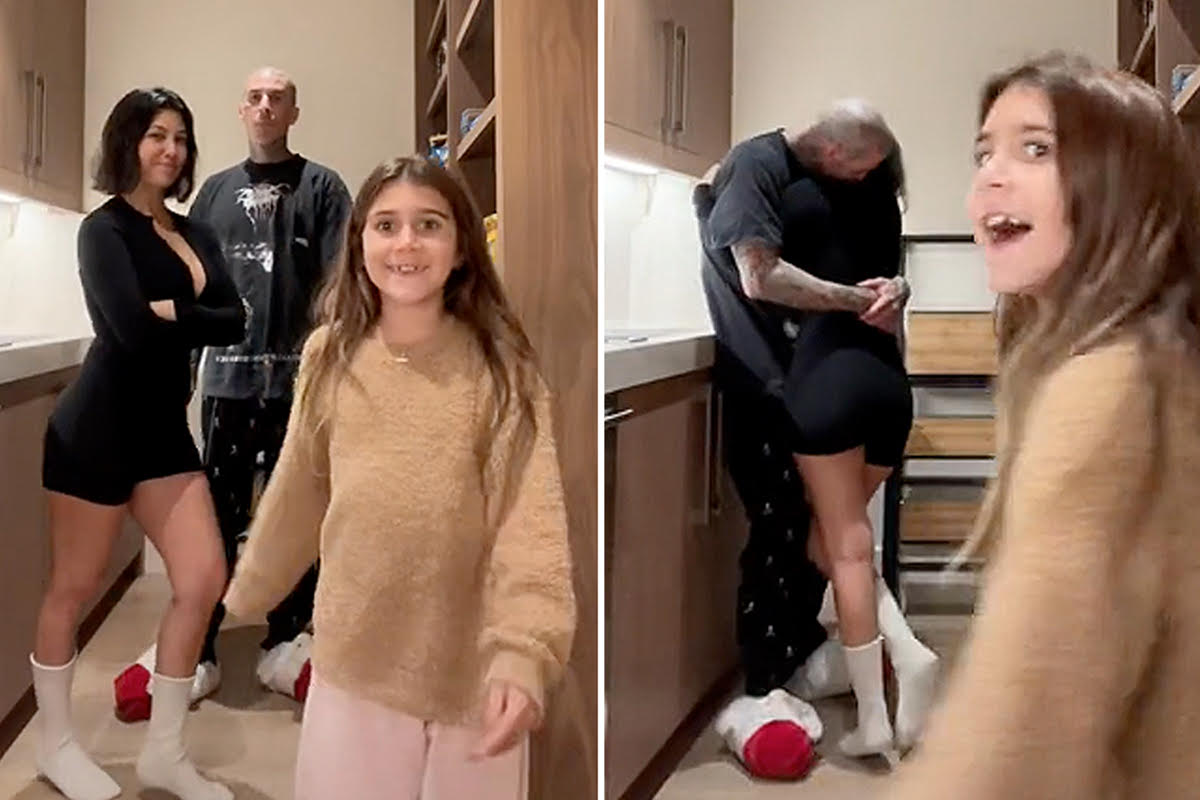