A GREAT British Bake Off contestant has revealed how all bakers must follow one “golden rule” while cooking on the show.

Last month, the Channel 4 hit returned for another series, with millions of viewers tuning in to see a mixture of baking disasters and delights created by the contestants.

Former Bake Off contestant Ali Imdad has revealed the “golden rule” that all contestants must followCredit: BBC 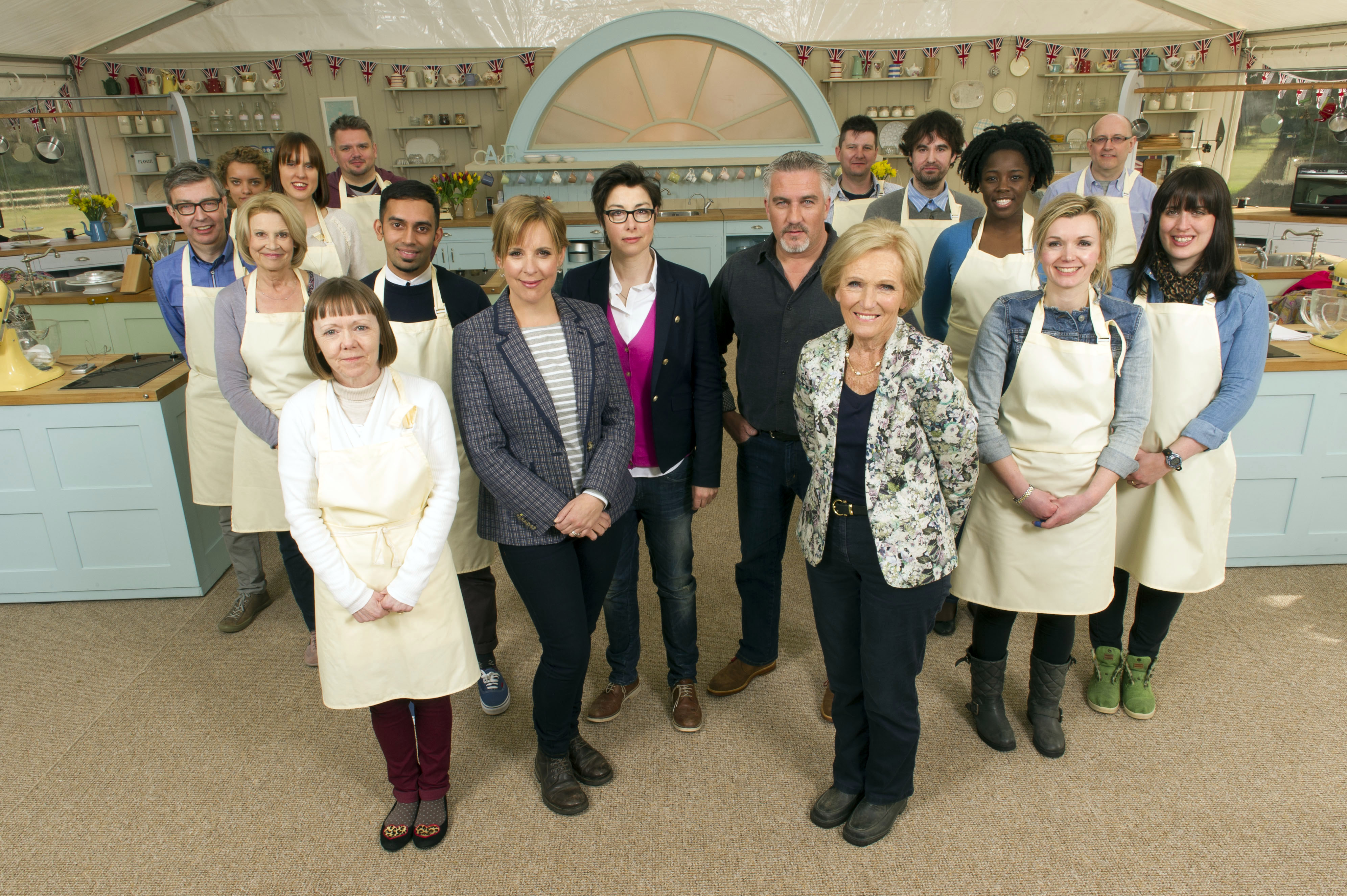 Ali starred in the fourth series of the showCredit: Handout

Tasked with impressing pastry experts Paul Hollywood and Prue Leith, series four baker Ali Imdad has revealed that a great deal of time is spent for the film crew to get “beauty shots” of the bakes or competitors.

He explained: “The baking is filmed as you do it by six cameras moving around the tent, though, if they don’t catch something, like you whisking, you might have to do it again.

“If someone fluffs a line during the judging, they will do retakes or, if you said something and they didn’t quite catch it, they will ask you to say it again.”

The experienced baker also revealed that nothing is taken out of an oven – or put in – without the moment being caught on camera.

“That’s the golden rule,” he told the Radio Times, adding: “You had to hail a producer who would make sure you were being filmed.

“Generally, there’s quite a natural flow, but on the very first day of filming, we were in the tent for 16 hours.”

As a judge on the show since it first launch on BBC One back in 2010, Paul previously remarked that a 12-hour day was considered a “short day”.

Next week, the seven remaining bakers will be challenged with making savoury pies and deep-fried doughnuts in Pastry Week.

The Great British Bake Off returns next Tuesday at 8pm on Channel 4. 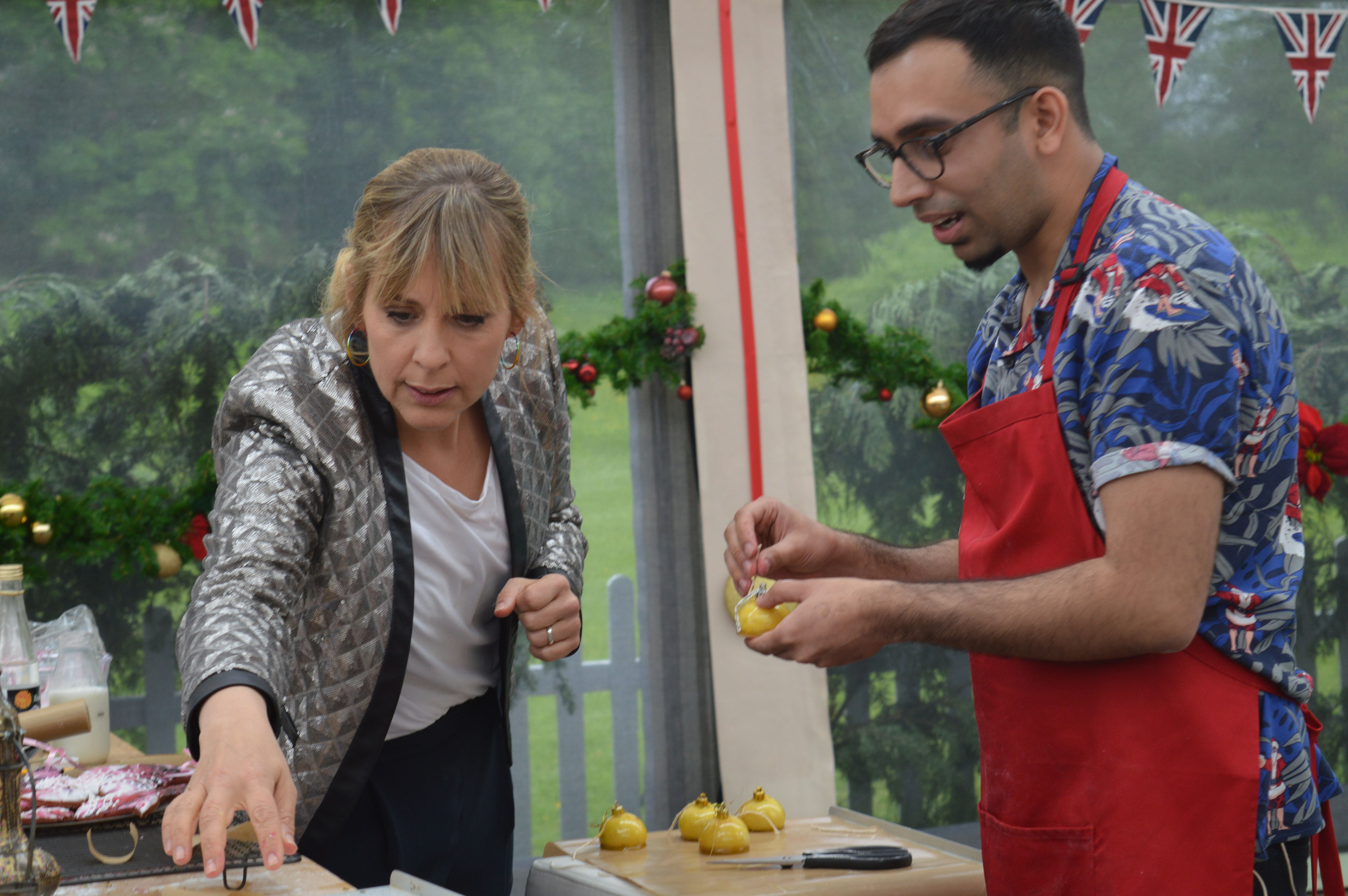 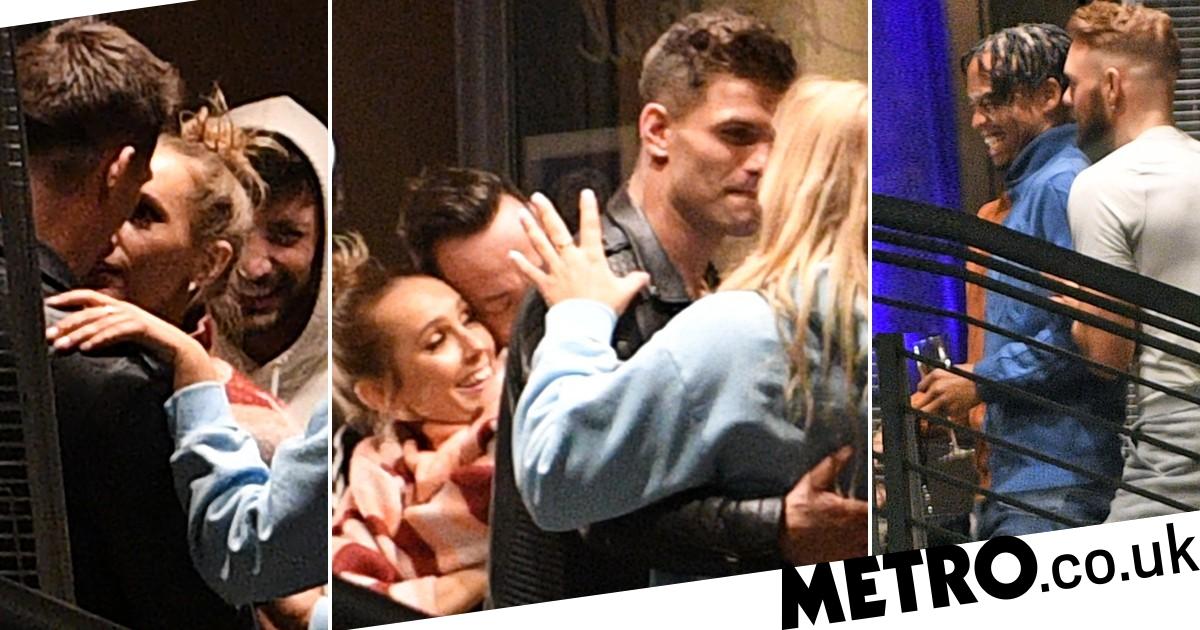 Time to party! (Picture: Splash News)It was party time for the Strictly Come Dancing Live Tour cast this weekend as...