Could Glenn’s prediction turn out to be right? (Picture: ITV)

With four stars having been unmasked on The Masked Singer UK so far, the competition is definitely heating up.

The level of secrecy within the show is at such a high level that even the participants have no idea who their fellow competitors are.

Nonetheless, Glenn, 63, reckons he may have some idea as to who will walk away as the winner.

During a recent interview, Glenn admitted that it’s ‘tough’ to call who could come out victorious ‘because there’s some professional singers left in there’.

However, if he had to pick anyone, he believes Robin could be in with a shot.

Robin has proven to be a strong competitor (Picture: Vincent Dolman/Bandicoot TV/ITV)

‘I quite like Robin,’ he told RadioTimes.com and other press outlets.

‘I’ve got no idea who it is but I think, on my list, Robin would be someone who could go all the way and has a chance of winning it.’

While there are some who believe Robin could be Aston Merrygold from JLS, Glenn also has strong suspicions about the identity of another singer on the show – Bush Baby.

Having noticed that Bush Baby has an ‘Australian twang’, Glenn told Metro.co.uk: ‘Peter Andre, I’ve got a feeling. Peter Andre might be in there somewhere.

The most adorable costumed singer of them all (Picture: Vincent Dolman/Bandicoot TV/ITV)

‘I’m guessing, it’s a total guess, but Peter Andre might be one in there, who’s done songs obviously, and is a professional singer. But it’s all going to be revealed in a few weeks’ time!’

While there is a possibility that Bush Baby could turn out to be the Mysterious Girl singer, there are some who believe it’s Matt Lucas underneath the adorable costume.

Several viewers have pointed out that Bush Baby wears a onesie that bears a strong resemblance to the outfit Matt wore as George Dawes on Shooting Stars.

On top of that, the singer also made several baking references during their video introduction segment – perhaps a nod to Matt’s role as a presenter on The Great British Bake Off.

The fact that Glenn’s identity came as such a huge shock to many people watching at home just goes to show that anything could happen.

The Masked Singer UK airs tonight at 7pm on ITV. 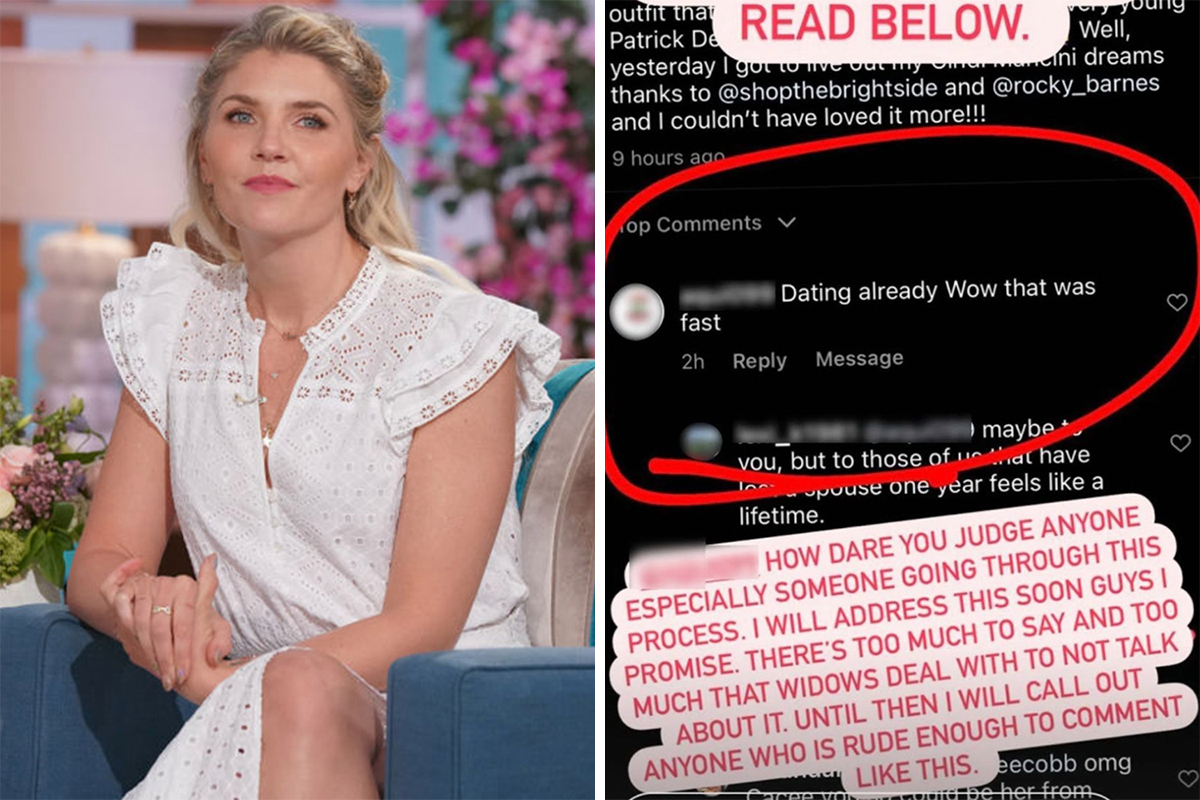