THE Masked Singer viewers proved their amazing sleuthing skills after figured out Glen Hoddle was the Grandfather Clock.

A critical postcode clue and a postcard of Bulgaria is what alerted fans to the Clock’s true identity. 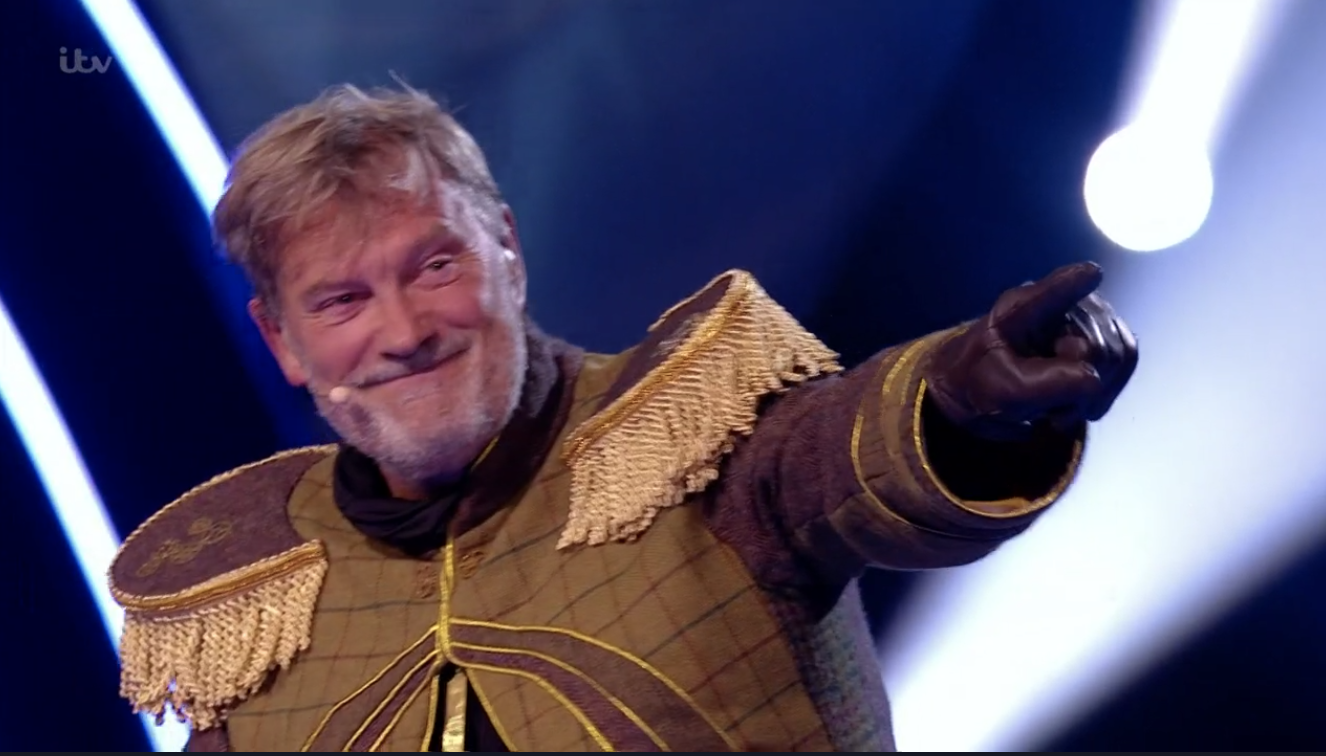 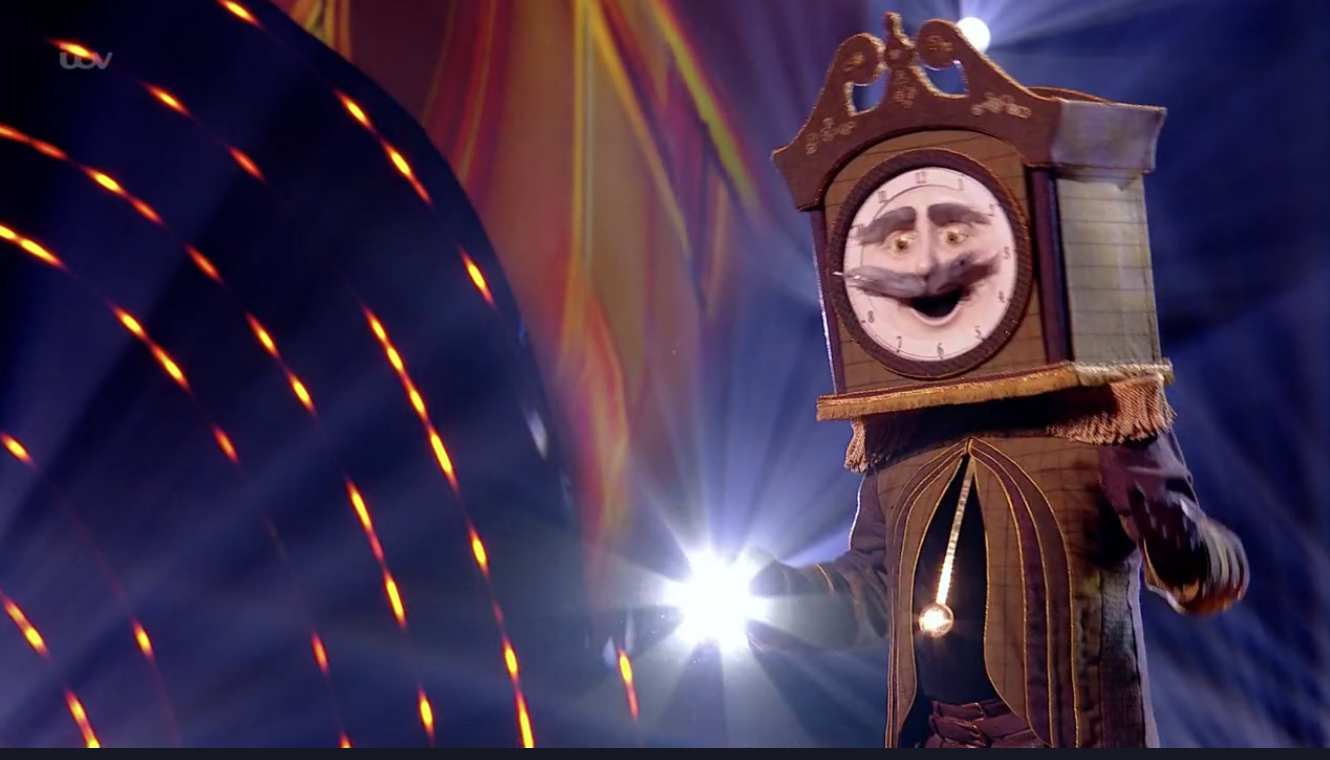 The clue showed the postcode for Swindon where Glen used to play.

The Bulgaria reference was a clue because he first played for England against the Eastern European country.

There were plenty of clues in tonight’s episode that the Grandfather Clock was a former footballer.

He said during his clue segment: “I’m somewhat of a believer… I don’t know about miracles or anything like that but I’ve definitely seen the hand of God with my own two eyes.” 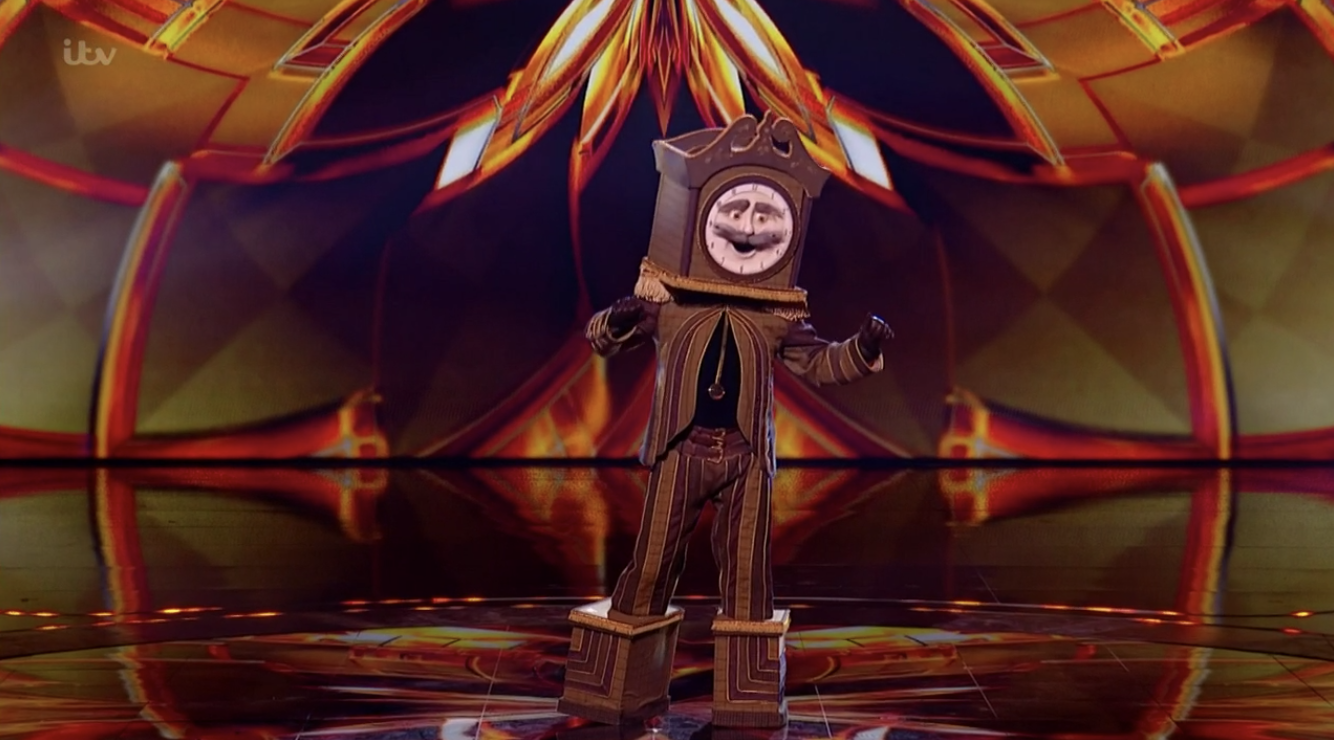 Many people guessed he was some kind of footballer 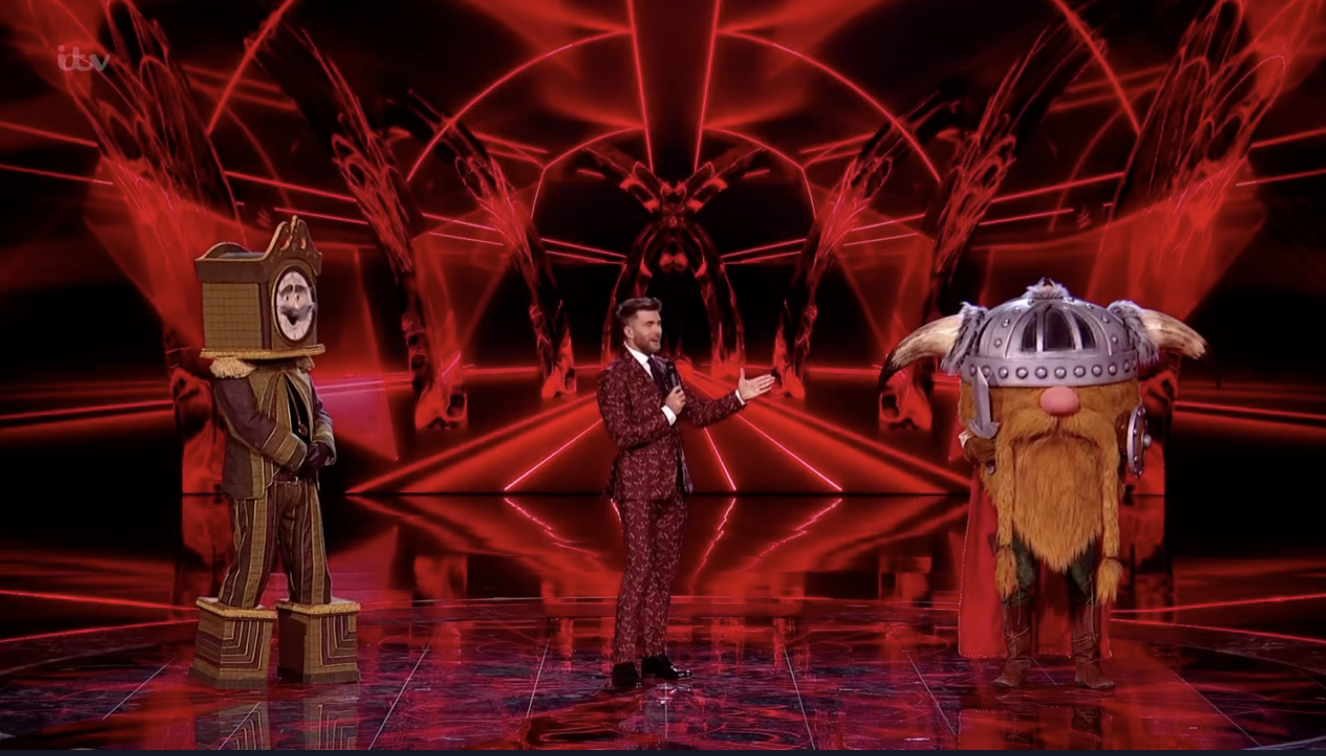 It refers to the controversial World Cup goal by Argentina’s Diego Maradona against England in the 1986 quarter-final in Mexico.

Fans wrote during the show on Twitter: “I’m going for Glen Hoddle. I think the goal keeper thing is a red herring. Played for England, played for Swindon and managed Swindon. #MaskedSingerUK.”

And another added: “Glen Hoddle debuted Bulgaria – postcard in Vt was to Bulgaria Thinking face #MaskedSingerUK.”

Desperate to learn who was inside the grandfather clock, the studio audience voted for him and the Viking to be in the bottom two. 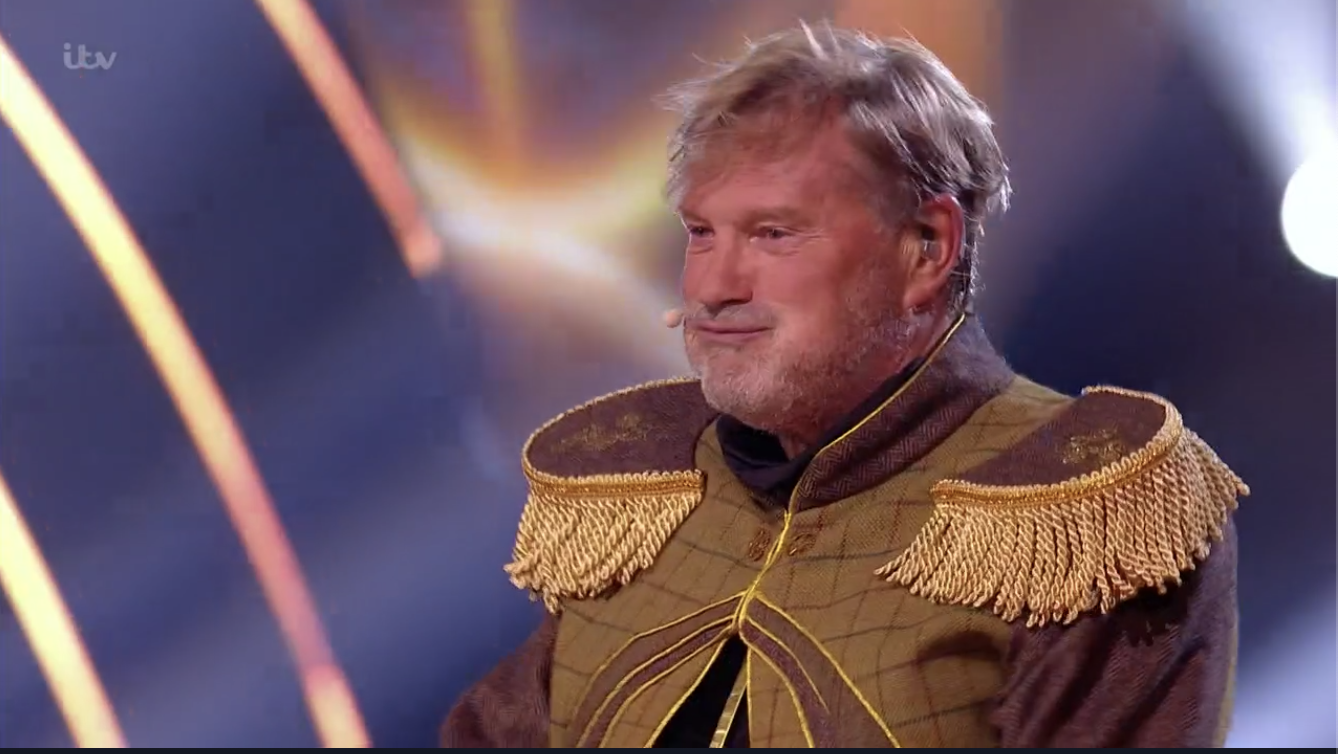 Jonathan admitted he thought for moment it might have been Glen because he remembered the footballer had recorded a single in the 1980s.

In fact, he record the single Diamond Lights in 1987 his Spurs and England teammate Chris Waddle. 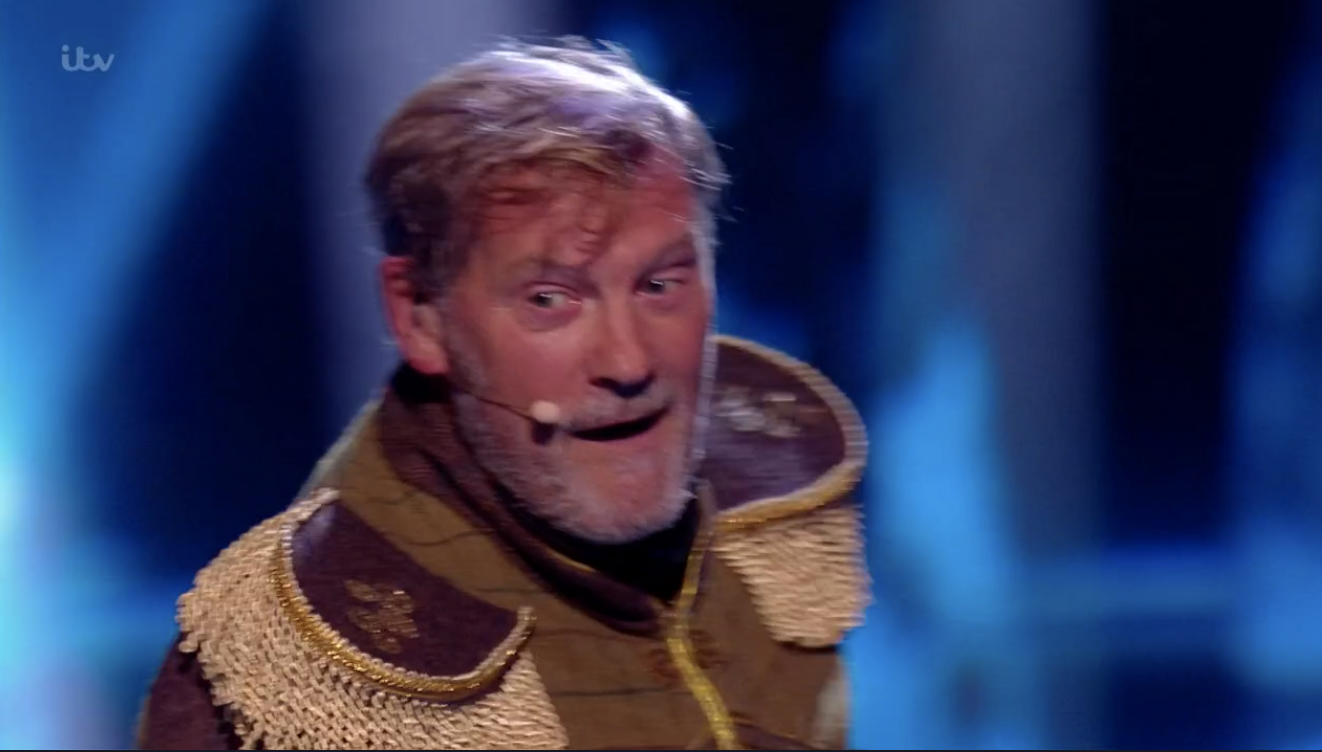 Glen was a midfielder for Tottenham Hotspurs, Chelsea, Monaco and Swindon

Speaking of his character, Glen said: “It was so endearing, I just fell in love with it,” and described competing on the show as “surreal” but that he “loved every minute of it”. 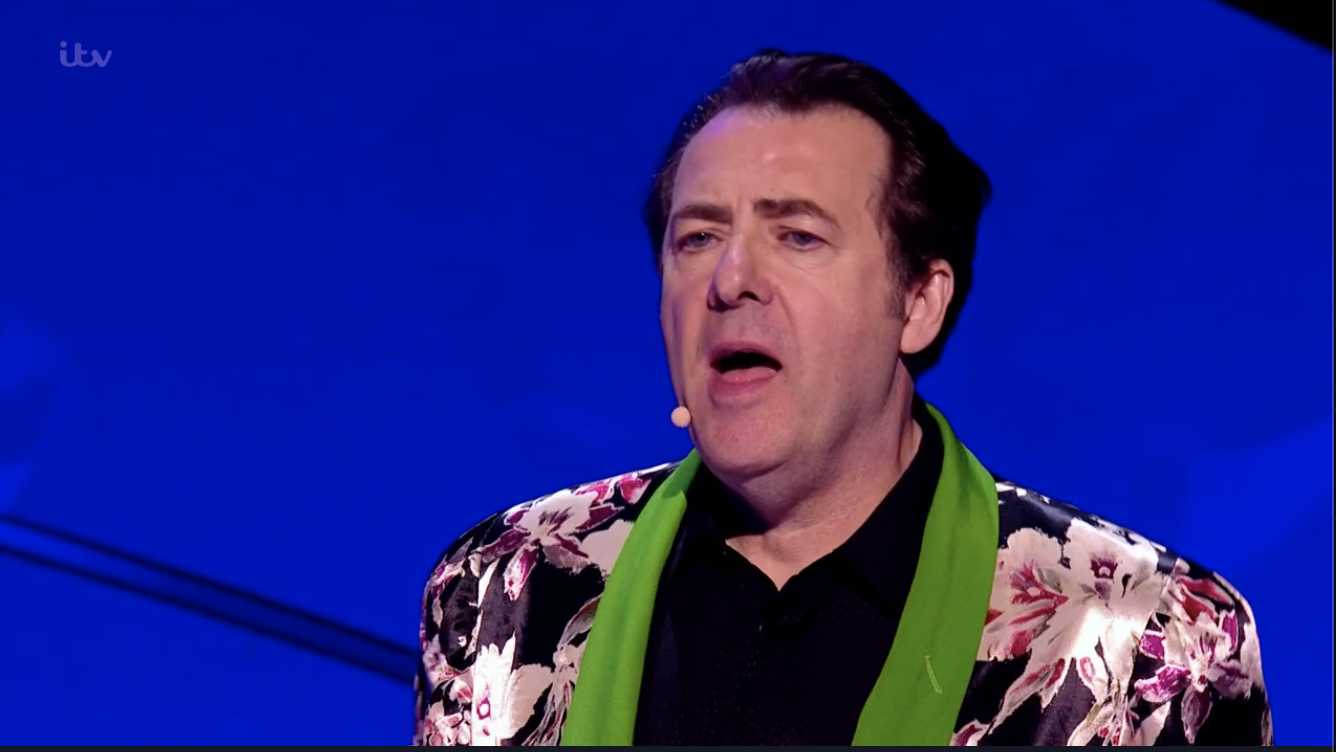 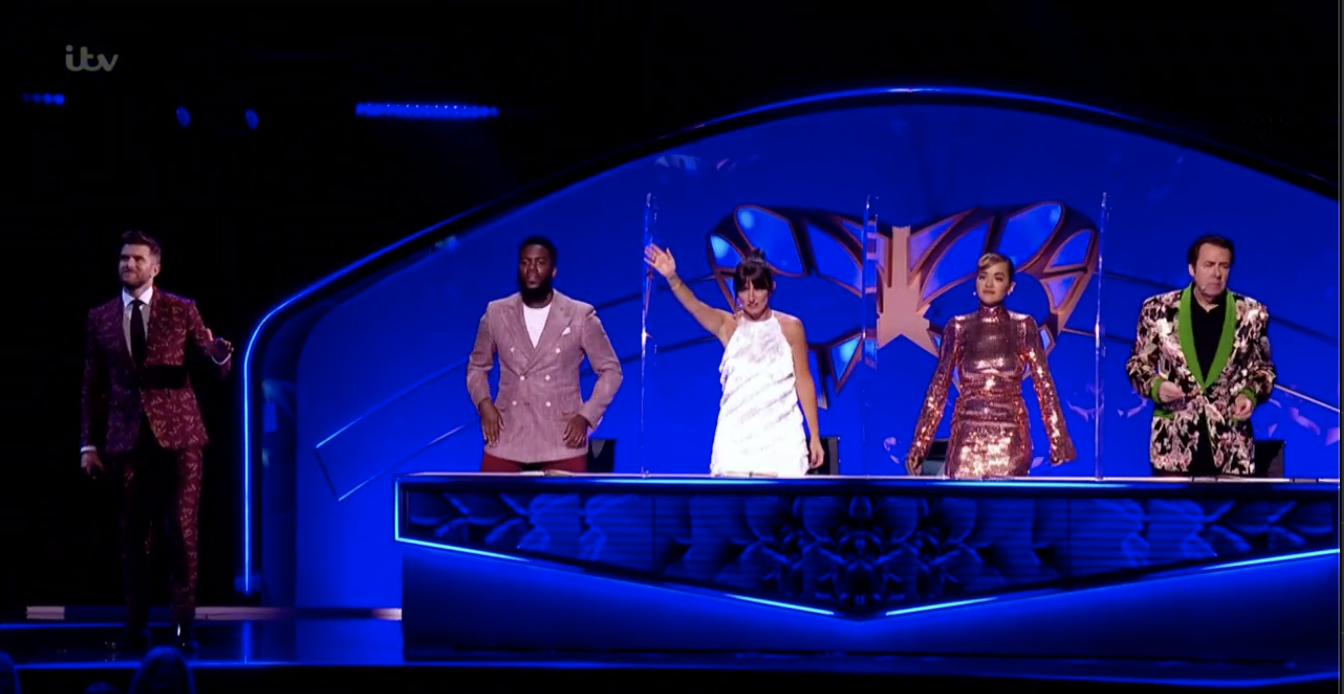 Judge (L-R), Mo Gilligan, Davina McCall, Rita Ora and Jonathan Ross all guessed the clock was a footballer, but none guessed correctly

The former footballer then performed Barry Manilow’s I Can’t Smile Without You for a second time this evening, before bidding adieu to the show.

Tonight, Glen competed against Blob, Bush Baby, Viking and Harlequin battled it out to win over the audience.

THE latest season of The Bachelorette is back, with Michelle Young taking her shot at finding love, and there are...