MASKED Singer judge Mo Gilligan has earned the nickname “Mo Money” behind the scenes of the hit ITV show — because he is earning £100,000 per episode.

The comedian, 32, who joined the panel this year to replace American actor Ken Jeong, 51, has proved a big hit with fans. 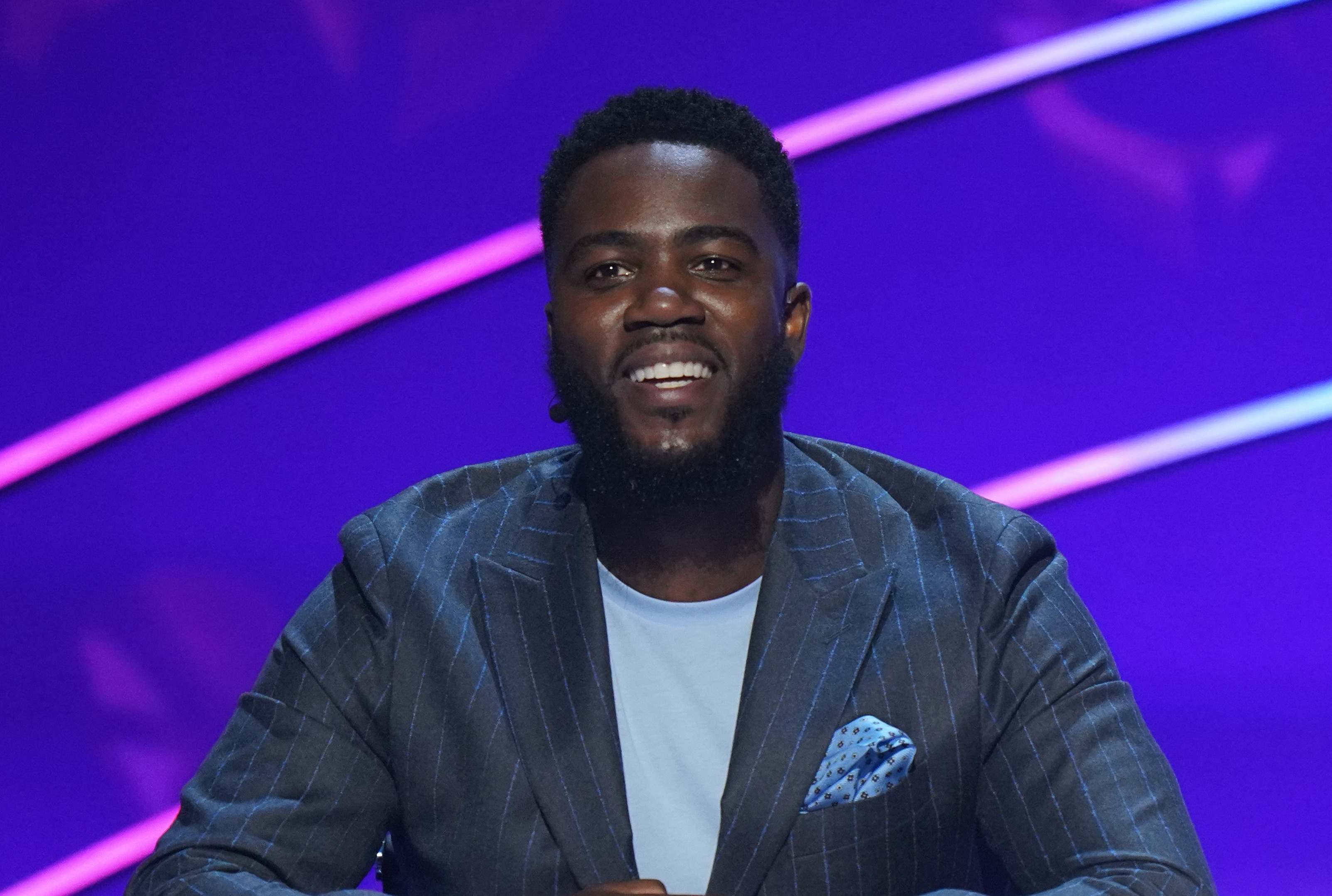 A source said: “Mo has proved a mega-hit on the Masked Singer — with fans and with everyone working on the show. 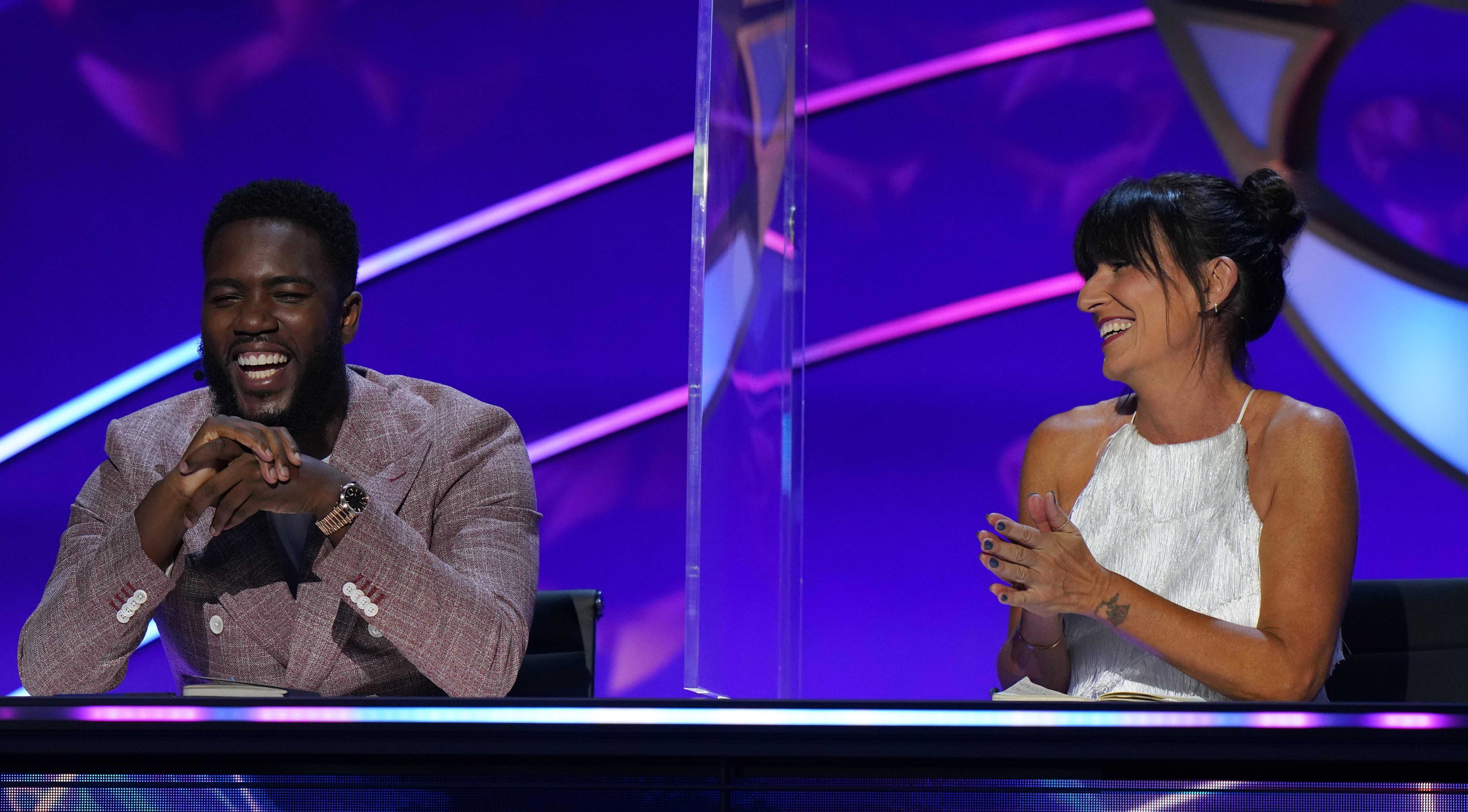 “Backstage he’s been nicknamed Mo Money because of what he’s said to be getting. His pay packet is the talk of the industry too — it’s an incredible figure.

“Mo is proving his worth though. He’s brought a real spark to the panel and he and host Joel Dommett bounce off each other really nicely.

“Behind the scenes he’s one of the most popular people on the panel because he’s so down to earth and seriously funny.”

Mo found fame after Canadian rapper Drake, 34, quoted some of the British star’s jokes on his social media account. 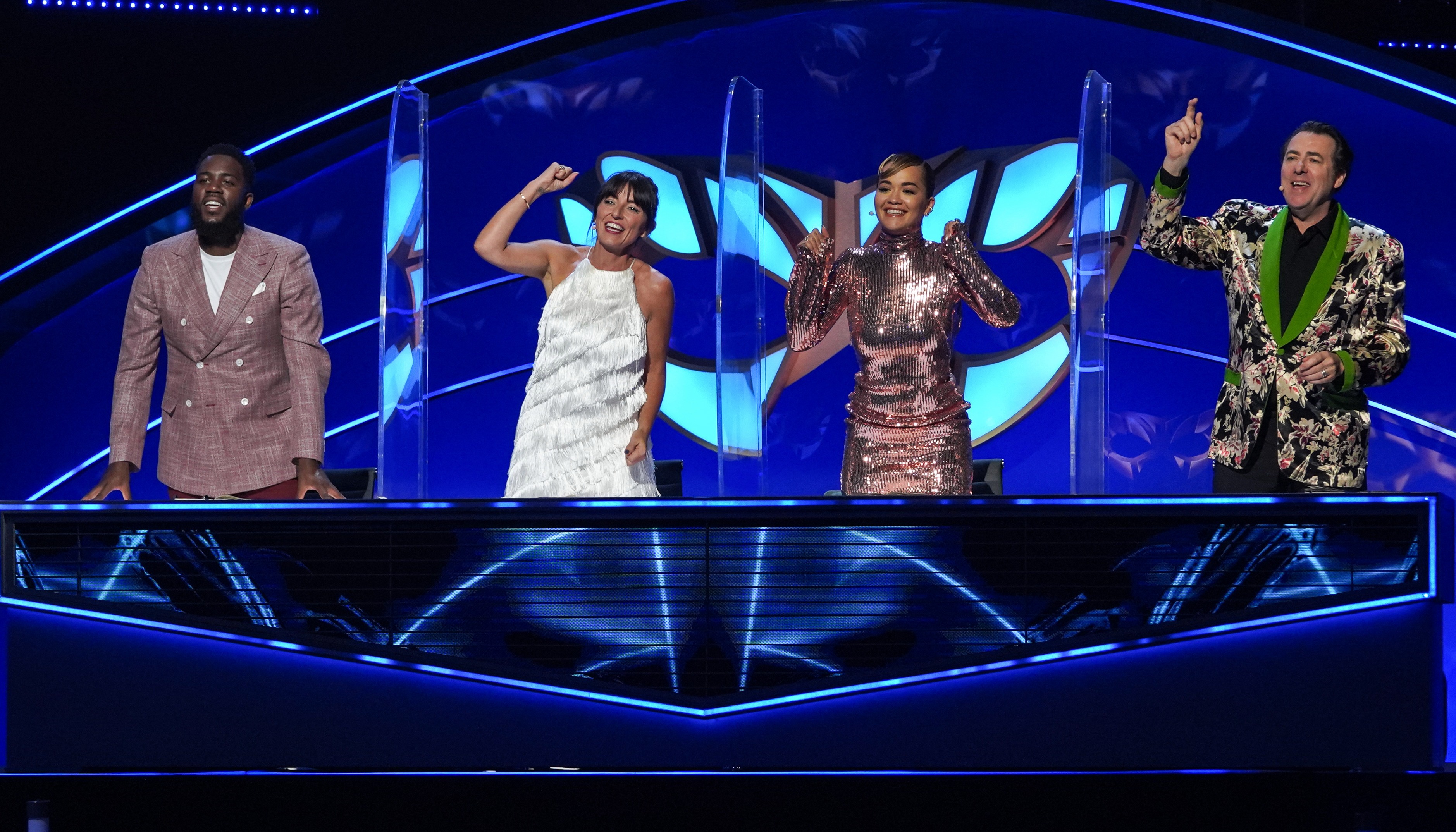 Mo, who joined the panel this year to replace American actor Ken Jeong, 51, has proved a big hit with fansCredit: ITV

The London-based comic had been working in a shop and was using social media to promote his stand-up comedy.

His runaway success since has seen Mo land his own Channel 4 series in 2019, The Lateish Show With Mo Gilligan.

His debut comedy special, Mo Gilligan: Momentum, was streamed to 190 countries when it was released on Netflix later in the same year. 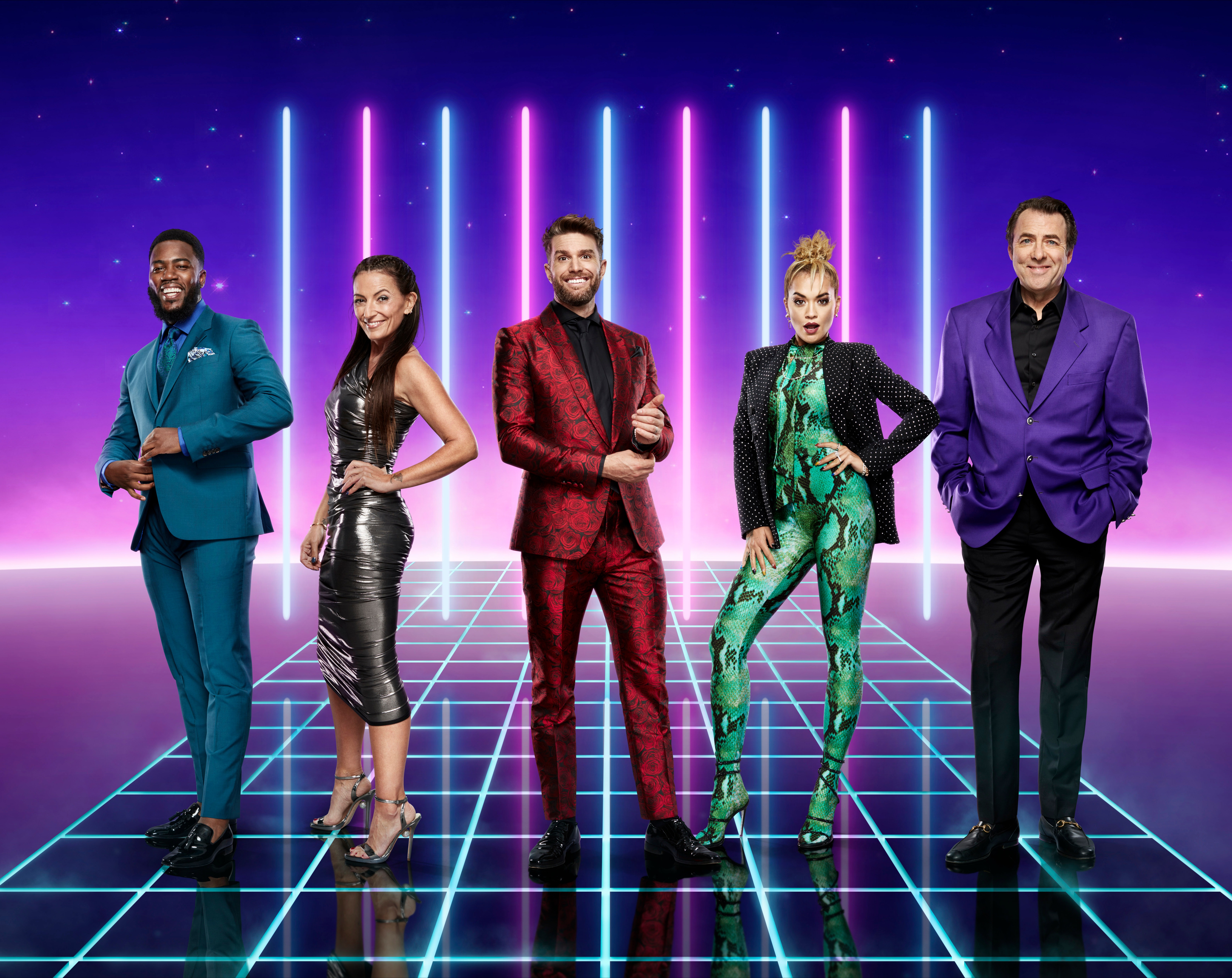 A source said: ‘Mo has proved a mega-hit on the Masked Singer — with fans and with everyone working on the show’Credit: ITV