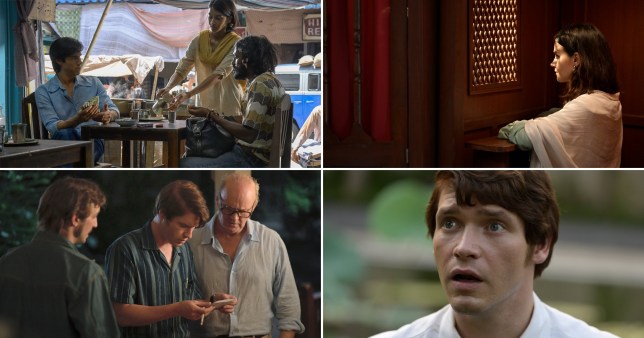 Ajay tries to convince Charles to get rid of Monique as Herman’s investigation continues (Picture: BBC)

Warning: spoilers ahead for episode six of The Serpent.

Despite Monique’s (Jenna Coleman) involvement in Charles Sobhraj’s (Tahar Rahim) crimes in The Serpent, the series makes it abundantly clear that she is not privy to every aspect of her partner’s life… nor does she want to be.

Monique, whose real name is Marie-Andrée Leclerc, is unmistakeably aware that Charles, who is going by the moniker Alain Gautier, has killed several people, as she helped to drug them to keep them sick at their home in Bangkok.

But how will she react when she learns that Charles had a whole other life she did not know about, one which involved another woman and a child?

The latest episode of BBC’s The Serpent delves into Charles’ past, revealing the cold relationship he has with his mother, who is living in Paris, and the fact that he was once married to a woman called Juliette (Stacy Martin), who according to Ajay (Amesh Edireweera), Monique cannot possibly compare to.

After marrying Juliette in Paris, Charles and his bride move to India, welcoming a baby girl called Madhu.

Shortly afterwards, Charles is captured by the police in India for stealing jewellery from a hotel and sent to prison. But being his slippery self, Charles manages to escape. 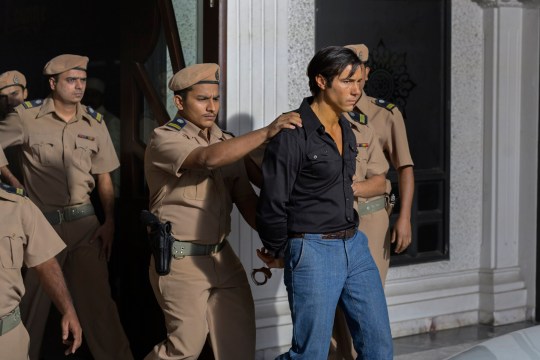 Charles is no stranger to the confines of prison (Picture: BBC/© Mammoth Screen) 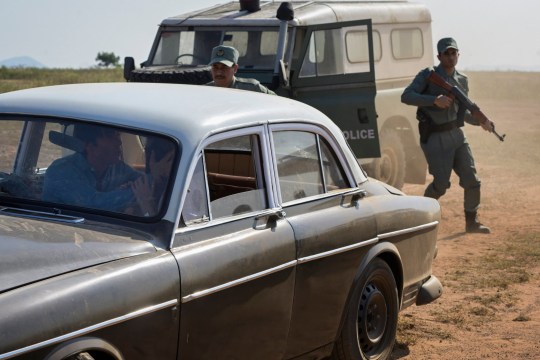 After Charles and Juliette are arrested in Afghanistan, she decides she’s had enough (Picture: BBC/© Mammoth Screen)

Although Charles and Juliette flee to Afghanistan, Juliette goes behind his back while he is in prison and sends their daughter to live with her parents in Paris, away from danger.

When Charles is sent to prison yet again, this marks the final straw for Juliette, who tells him during a visit to his cell that she is divorcing him, walking away as he stares at her through the bars.

Fast-forward to the mid 1970s, and Charles is planning to return to Paris from Pakistan, where he, Monique and Ajay are laying low following their Bangkok prison break.

However, the sour relations between Monique and Ajay spell further trouble, as Ajay blurts out Juliette’s name to Monique in a fit of rage.

As if the knowledge that Charles used to be married wasn’t enough for Monique to contend with, she has another worry that’s playing on her mind, as she realises that her diary has been left at their apartment in Kanit House, in which she wrote about the inner conflict she feels for leading a double life. 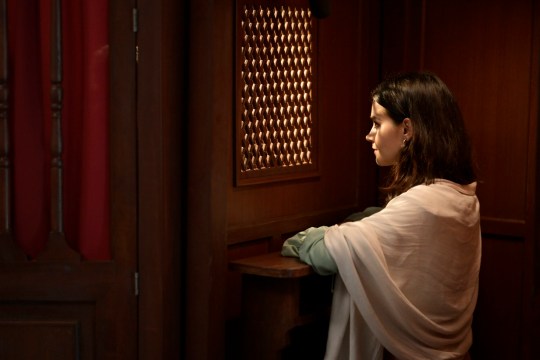 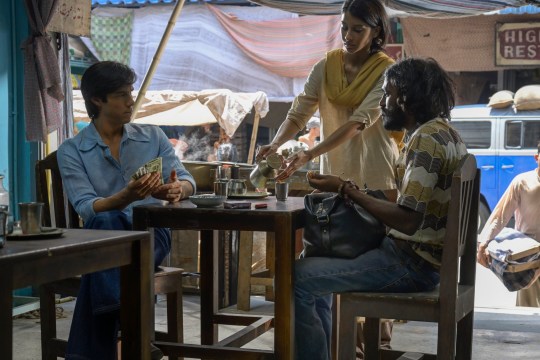 Having let Charles slip through his fingers, Dutch diplomat Herman Knippenberg (Billy Howle) is spiralling out of control, resulting in his boss at the embassy forcing him to take a three-week break from work.

His relationship with his wife Angela Knippenberg (Ellie Bamber) also appears to be becoming more fragmented by the day, with the increasingly-paranoid Herman accidentally pulling a gun on a terrified Angela when he is disturbed by a noise in his sleep.

During a much-needed holiday at the beach for the couple, Herman receives a call from Charles’ neighbour Nadine (Mathilde Warnier) informing him that Charles’ apartment is being put up for rent and is due to be cleared out, which would eliminate the possibility of them finding any more evidence or clues about him.

So, Herman, Angela, Belgian diplomat Paul Siemons (Tim McInnerny), Nadine and her husband Remi (Grégoire Isvarine) team up to explore the property, which is where they find Monique’s diary, in addition to the drugs she, Charles and Ajay used to keep their guests subdued. 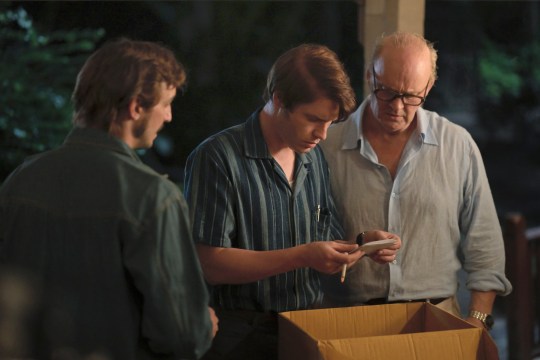 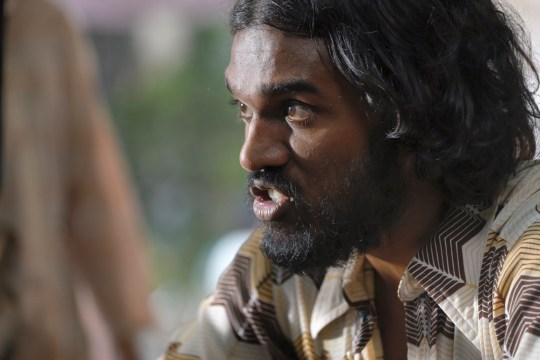 Despite the loyalty Ajay has shown him, Charles decides its the end of the road for their partnership (Picture: BBC/© Mammoth Screen)

Out of everyone in Charles’ life – even Monique, who he promises to love for the rest of his life – it is apparent that Ajay is the one person who knows him the best and is his most loyal follower, even willing to bludgeon people to death on his orders.

But as Charles prepares to travel to Paris, he decides to cut Ajay from his life in favour of Monique, labelling his old friend ‘worthless’ as he scornfully throws money at him and tells him to make his own way in life.

Having seen the atrocities that Charles has committed, it almost comes as a surprise that the serial killer doesn’t choose to murder Ajay to ensure he keeps his silence, given everything he knows and has seen.

But that just goes to show Charles’ recklessness and arrogance, always convinced that he can slither his way out of any tricky situation.

As Charles and Monique successfully make it to France, will she discover that her lover’s daughter is alive, having believed his lie that his child died several years ago?

And now that Herman, Angela and their allies have learnt where the criminals have travelled to, will they manage to capture them again and – more importantly – make sure they do not escape their grasp?

The Serpent returns next Sunday at 9pm and is available to watch on BBC iPlayer.