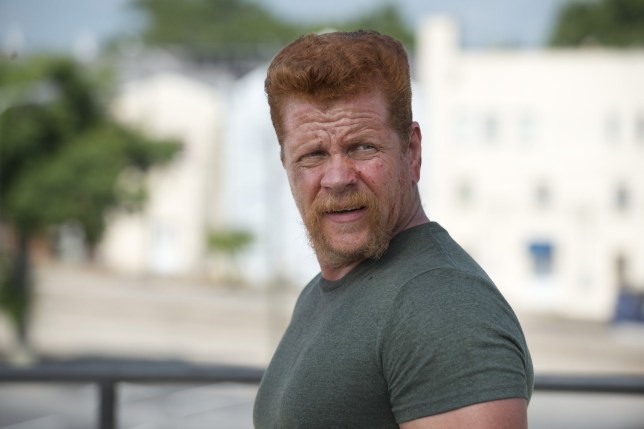 The Walking Dead star Michael Cudlitz has completely transformed for his latest role in The Silence of the Lambs spin-off Clarice, swapping his handlebar moustache for a clean-shaven look.

From 2014 until 2018, Michael, 56, portrayed the tempestuous Sergeant Abraham Ford on AMC’s The Walking Dead, becoming a strong ally of Rick Grimes (Andrew Lincoln) and entertaining fans with his witty one-liners.

Abraham was frequently seen carrying heavy weaponry, standing out amongst the crowd with his recognisable ginger hair.

But for his latest role, Michael has adopted a more understated look, shaving off his facial hair and letting his locks go grey.

Just over a week before Clarice airs in the US, the actor shared a picture of his character, Paul Krendler, on social media.

‘Getting closer …….. 9 more days until we meet #PaulKrendler,’ he tweeted, alongside an image of himself in character sitting at a desk wearing a pinstripe shirt and a black waistcoat.

Several Twitter users expressed their excitement over watching Michael in his new role.

‘Very excited to see this man back on my TV screen,’ one person said.

‘So excited to finally meet Paul!!’ another commented.

Justice Department agent Paul was played by Ron Vawter in the 1991 psychological horror The Silence of The Lambs and by Ray Liotta in Hannibal 10 years later. 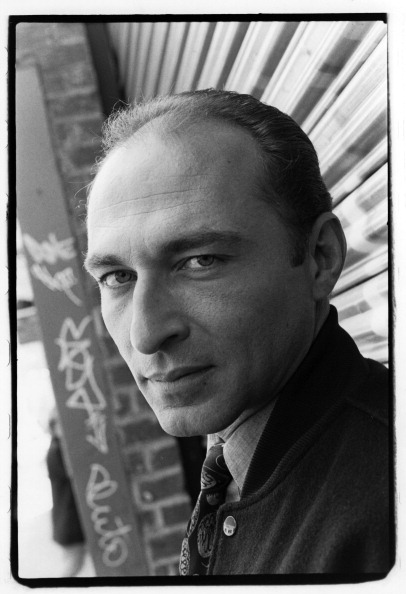 He has previously been depicted as being at odds with FBI agent Clarice Starling, who was first portrayed by Jodie Foster before the role was taken over by Julianne Moore.

In Clarice, the titular character will be played by Rebecca Breeds, best-known for her performances in Home and Away, The Originals and Pretty Little Liars. 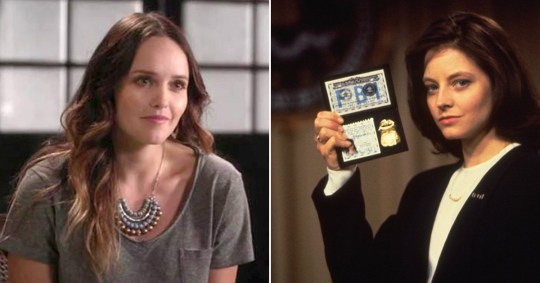 The series is set in 1993 a year after the events of The Silence of The Lambs, when serial killer Buffalo Bill was captured.

More will be revealed about Clarice’s backstory, with the childhood trauma she experienced playing a significant part in the narrative.

Last year, Michael assured that there was no bad blood between him and his The Walking Dead co-star Jeffrey Dean Morgan after the actor’s character, Negan, beat Abraham to death.

Clarice will premiere in the US on February 11 on CBS.