In the new episodes of the 10-time Emmy Award-winning comedy-drama, the tale switches from the luxurious location of Hawaii to the sizzling Italian island of Sicily at a brand new chain of the resort.

Tanya (Jennifer) and Greg (Jon Gries), who sparked a connection in season one, not only return in the new season, but it turns out they’ve tied the knot in the interim.

However, they’re the only familiar faces who are making a return, with the rest of the cast featuring a new eclectic array of characters, including those played by Theo James and Aubrey Plaza.

The trailer opens with Tanya hinting at the jaw-dropping turns that are set to come, as she says: ‘Whenever I stay at a White Lotus, I always have a memorable time. Always.’

Viewers then meet the new characters that are set to be introduced in the series, including married couple Daphne Babcock (Meghann Fahy) and Cameron Babcock (Theo), as well as other married couple Harper Spiller (Aubrey) and Ethan Spiller (Will Sharpe), who are their friends.


Tanya has her suspicions about her hubby Greg (Picture: HBO/Sky) 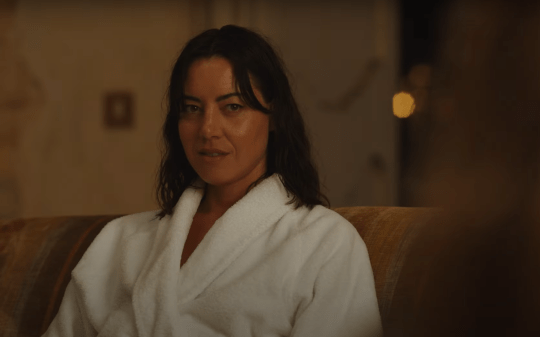 Harper’s husband Ethan has just come into a lot of money after selling his company (Picture: HBO/Sky) 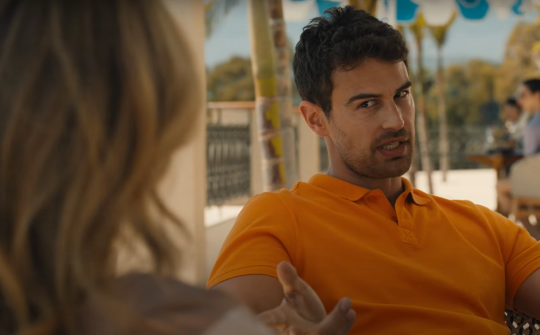 Greg expresses his frustration to Tanya in the teaser over the fact that she brought her assistant with them on their romantic vacation.

Meanwhile, in the confines of his private room, Cameron admits he doesn’t think much of his friend Ethan’s wife Harper, given Ethan recently came into a lot of money.

‘Now that he’s loaded, I think he regrets marrying such a dud,’ he harshly states.

Dominic Di Grasso (Michael Imperioli), a man travelling with his father Bert (F Murray Abraham) and son Albie (Adam DiMarco), is seen welcoming a couple of escorts to his hotel room, enjoying champagne and a wild time with them before paying them and sending them on their way. 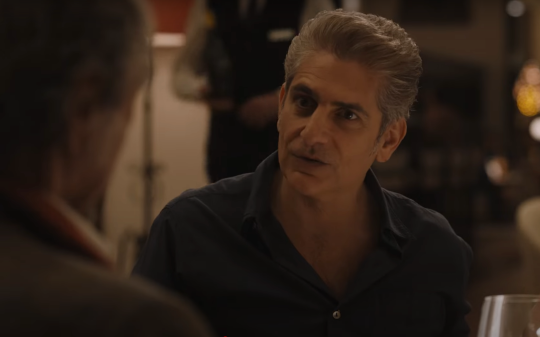 Dominic has apparently angered all the women in his family (Picture: HBO/Sky) 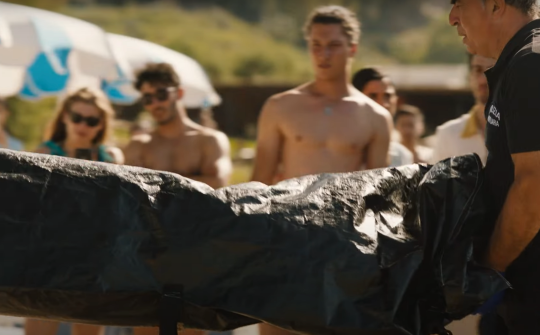 Elsewhere, Tanya speculates to her assistant Portia (Haley Lu Richardson) that she thinks her husband Greg might be having an affair, after noticing him acting differently.

A body bag is seen being wheeled away, while it appears that Cameron and Ethan come to blows, with the friends fighting aggressively in the water.

Several fans expressed their excitement over the new season, with one tweeting: ‘This looks even more promising than the first one.’

‘This new cast looks sooooo great!! Want to devour this,’ someone else wrote, while another commented: ‘REAL TELEVISION IS BACK!!’

The White Lotus season 2 is set to premiere in the UK on Monday October 31 on Sky.