The Witcher season 2: Who is in the cast of the new season?

Geralt takes on an important quest in the new episodes (Picture: Jay Maidment/Netflix)

The release date of The Witcher season 2 is fast approaching, with Henry Cavill returning as the monster hunter leading the cast in the Netflix fantasy series.

Based on the books and video game series of the same name, the show follows a witcher called Geralt of Rivia (Henry) who crosses paths with various people on his travels, including a sorceress called Yennefer of Vengerberg (Anya Chalotra).

In the second season, he embarks on a new path, becoming a father figure to Princess Ciri of Cintra (Freya Allan) following the fall of her kingdom.

Fans are eager to be reunited with their favourite characters from the Continent, in addition to meeting several new faces joining the adventure.

So which members of the cast are returning to the show and which actors are joining the cast for the first time?

Who is back from season 1?

As mentioned, Henry is of course back as Geralt, as is Anya as Yennefer and Freya as Ciri. 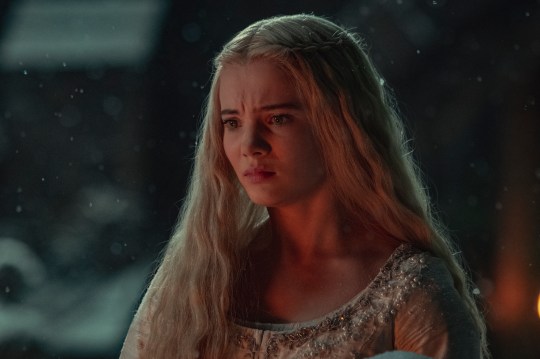 Ciri is taught to fight when she arrives at Kaer Morhen (Picture: Jay Maidment/Netflix)

Viewers will be delighted to hear that the joyful bard Jaskier is back, played by Joey Batey, while Eamon Farren has returned as the conniving Nilfgaardian army commander Cahir.

Dara (Wilson Radjou-Pujalte), the elf boy who befriended Ciri, is also making a comeback as the narrative explores the plight of the elven community and the prejudice that they face. 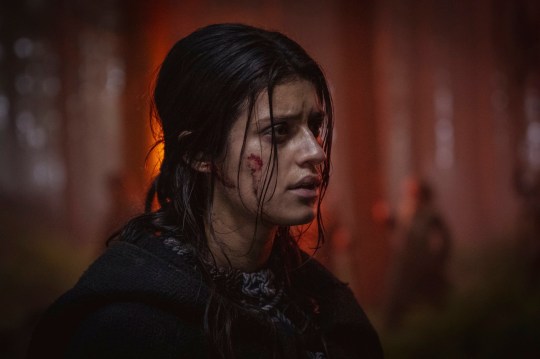 Yennefer is faced with a huge challenge (Picture: Jay Maidment/Netflix)

One of the most exciting aspects of The Witcher season two is the fact that viewers will get to meet other witchers, having so far only become acquainted with one. 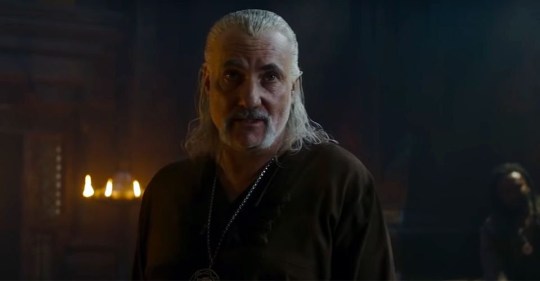 The Killing Eve actor was excited to join the franchise (Picture: Netflix)

After finally coming face-to-face with Ciri at the end of season one, Geralt’s new purpose is to look after her safety at all costs.

In order to do that, he takes her to Kaer Morhen, where he grew up as a child and was trained.

While there, he is reunited with his mentor Vesemir (Kim Bodnia), who raised him while also teaching him how to become a lethal weapon.

He also crosses paths once again with several other fellow witchers, including Lambert (Paul Bullion), Coën (Yasen Atour) and Eskel (Basil Eidenbernz), among others. 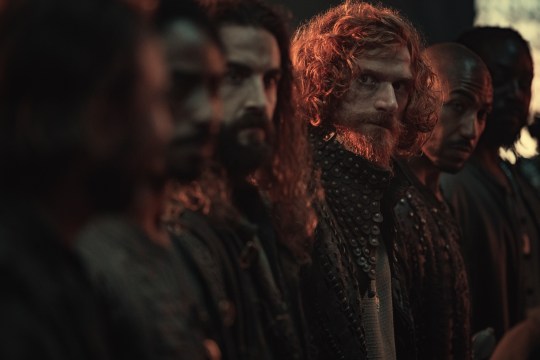 Mecia Simson joins the cast of the second season as Francesca Findabair, an elven sorceress, while Bridgerton star Chris Fulton is also introduced as the fiery mage Rience.

Will there be a season 3 of The Witcher?

It’s already been confirmed that season three of The Witcher is on the cards.

Showrunner Lauren Schmidt Hissrich recently revealed to Metro.co.uk that there was one scene that was supposed to be featured in season two that had to be removed until a later date.

‘I think that in writing a series this big, where there is so much rich history, we really have to take care of when we’re introducing certain things,’ she said.

‘To me, the history of Vilgefortz, who he is in this world – he enters almost as a complete stranger and everyone’s kind of wondering what his history is, where he came from.

‘That comes into fruition in a huge way in season three, so that’s a scene that we wanted to hold back.’

The Witcher season 2 premieres on December 17 on Netflix.