Alison Hammond and Dermot O’Leary will host This Morning on Fridays from January (Picture: ITV)

Alison Hammond reportedly declined her promotion to regular presenter on This Morning over concerns about ‘tokenism’.

The TV star and Dermot O’Leary will be the new hosts of This Morning on Fridays, taking over from Eamonn Holmes and Ruth Langsford.

Before Christmas Ruth and Eammon passed the baton over to their colleagues asking viewers to ‘be kind’.

Alison was apprehensive about the role as it came after editor Martin Frizell told staff he would hire a black presenter to improve diversity on the channel in the wake of the Black Lives Matter movement, says The Mail on Sunday.

She was also very happy with her role interviewing celebrities – with her encounters with the likes of Harrison Ford and Dwayne Johnson going viral.

However a spokesman for This Morning said any suggestion of ‘tokenism’ is ‘completely untrue’.

Ruth and Eamonn will present the show over key holidays (Picture: ITV)

A source said: ‘ITV decided last year they wanted diversity on their programmes and then they decided to offer the presenting job to Alison. If you look up the dictionary definition of what tokenism means, then this is it.’

A spokesman for ITV and Alison Hammond told Metro.co.uk: ‘To suggest that Alison’s position on This Morning is a result of anything other than talent and popularity with viewers is completely untrue.’

The presenter, who had her first taste of telly as a contestant on Big Brother, was also said to be worried about replacing her good friend Ruth. However she gave Alison her blessing.

On Ruth and Eamonn’s last Friday episode Alison sent a message to the couple, calling them ‘a class above the rest’.

The pair are still part of the This Morning hosting team and will fill in for Holly Willoughby and Phillip Schofield on key holidays.

Alison and Dermot’s first episode will air on January 8, 2021.

This Morning returns January 4 at 10am on ITV. 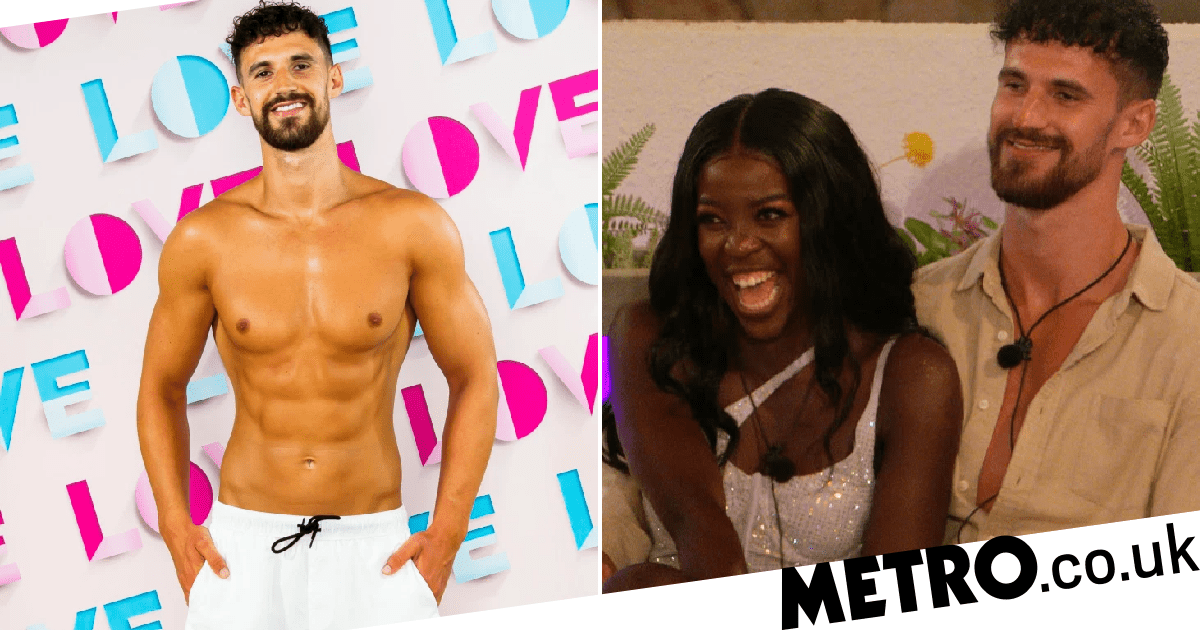 Casa Amor has brought a new man for Kaz. Will it last? (Picture: Getty)Thanks to the introduction of Casa Amor...

Love Island 2021: Mabel to arrive as latest ‘bombshell’ and perform