THIS Morning viewers were horrified today as the show aired a shocking TV interview with murderer Ian Huntley.

The evil killer murdered ten-year-old schoolgirls Holly Wells and Jessica Chapman 20 years ago today in a case that horrified the nation. 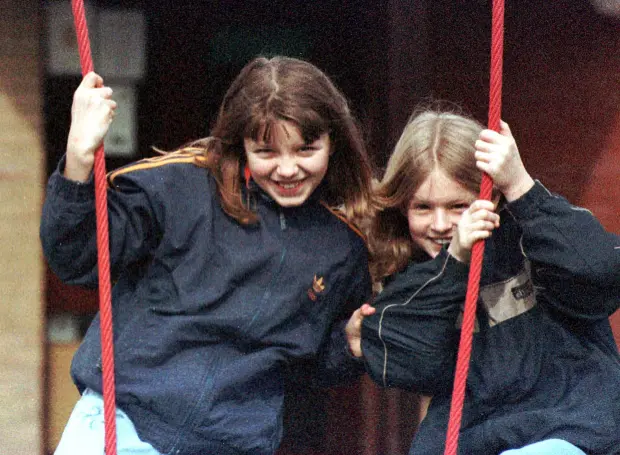 At the time he brazenly appeared on the news talking about them going missing, which was played again today – 20 years on from their death.

Those watching at home felt it was inappropriate to include it, with one person writing: “Why show him??? Poor form #ThisMorning.”

A second commented: “Let’s drag this up again & put loads of TV shows on about it, the parents would really appreciate that 🙄#ThisMorning.”

While a third raged: “Why the f**k are they showing that clip!! #thismorning.” 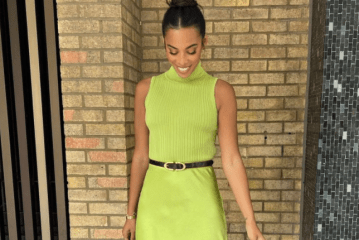 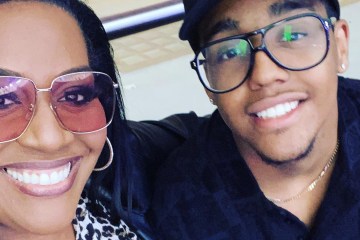 And a fourth added: “I’m sure the family really wanted to see that clip. #thismorning.”

His actions shocked the nation and is something that still intrigues Criminologist David Wilson to this day and at the time baffled former Detective Chief Inspector Martyn Underhill, who took part in the investigation.

During today’s programme, they discussed the case with hosts Rochelle Humes and Vernon Kay.

Huntley had brazenly put himself at the centre of the media attention before the remains of the girls had even been found.

Huntley had abducted the pals and murdered them after luring them both to his home in Soham on August 4, 2002.

He then dumped their bodies in a remote ditch, cutting off their clothes and torching their corpses.

During a two-week appeal to find the girls, Huntley gave TV interviews and joined in searches while his then-girlfriend Maxine Carr gave him a false alibi.

Huntley was convicted in 2003 of the girls’ murders and sentenced to a minimum term of 40 years in jail.

Carr was jailed for perverting the course of justice and released in 2004 with a new identity. 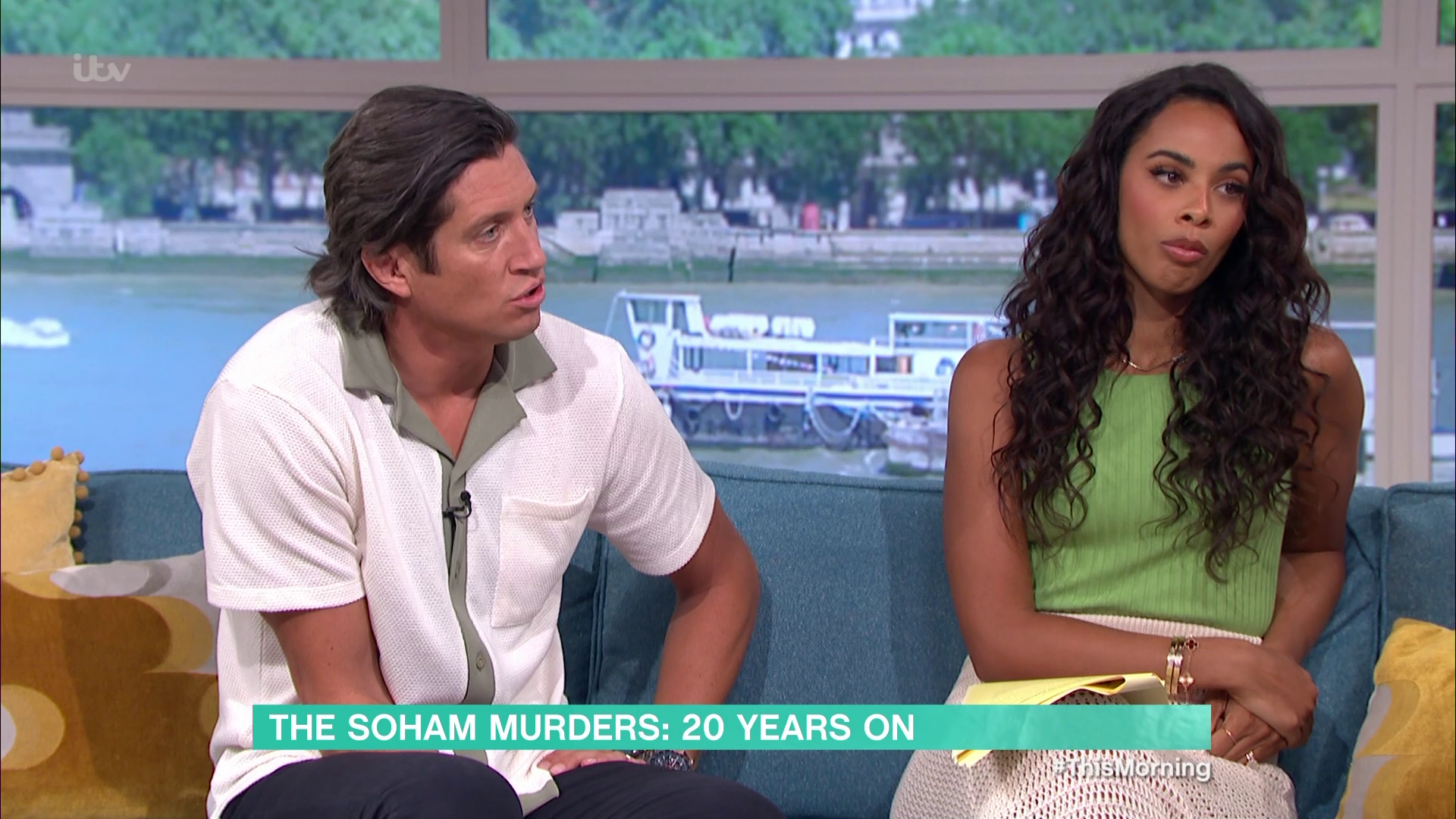 Rochelle and Vernon discussed the devastating case 20 years on