This Morning: Where is Holly Willoughby and when will she be back?

The presenter is away from our screens this week (Picture: Ken McKay/ITV/REX/Shutterstock)

This Morning is looking a little different this week, with Holly Willoughby away from our screens.

The 40-year-old is absent from the show, with Rochelle Humes holding the fort in her place.

Holly isn’t expected back onto the programme until February after Phillip confirmed his usual co-host is away to shoot another series.

The presenter is away to film Wim ‘Iceman’ Hof’s Superstar Survival alongside Lee Mack, with Phil announcing the news on Monday morning.

Opening This Morning at the start of the week, Phillip said: ‘Very busy show for you today. Rochelle is here, as you can see, keeping Holly’s seat warm.

‘She’s off with the iceman. She’s making a show away at the moment. She’s off for two weeks.’ 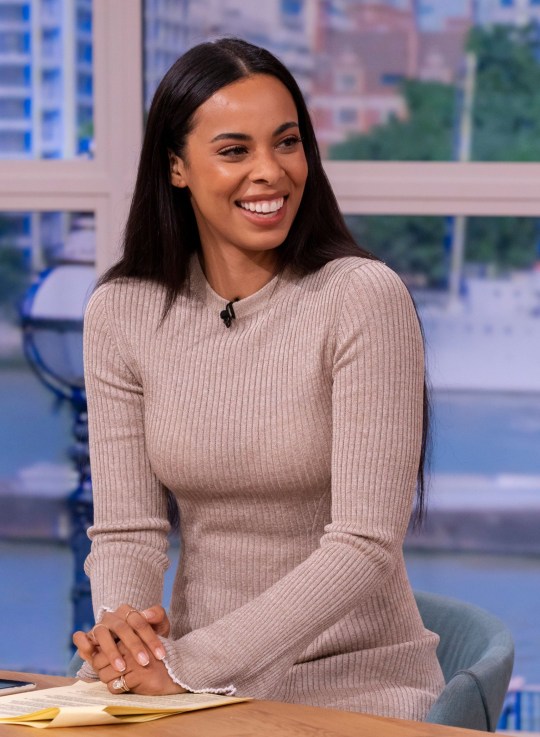 Rochelle is stepping in over the next two weeks (Picture: Ken McKay/ITV/REX/Shutterstock)

‘You’re here with me for the full two weeks,’ he added, turning to Rochelle.

‘I’ve come here to hang out and keep her seat warm,’ the former Saturdays star added.

While she’ll be missing This Morning, she will fly back from Europe at weekends and continue to host Dancing On Ice. 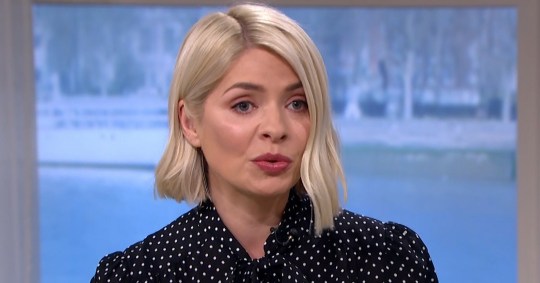 Holly is filming another show in Europe (Picture: ITV)

This isn’t the first time Holly has had to step away from the popular morning programme, after she stepped in for Ant McPartlin on I’m A Celebrity…Get Me Out Of Here in 2018.

Meanwhile, Holly recently revealed that she hoped 2022 will bring a bit of normality after a hectic 2021.

She wrote: ‘Happy New Year… what do I wish for … a bit of consistent normality…

‘I know the one constant is self but it would be nice if 2022 could let us off the rollercoaster for just a bit.’

She finished the message by sending love to all her family, friends, and followers for the new year.

This Morning airs weekdays at 6am on ITV.