VANESSA Feltz had Holly Willoughby in hysterics today as she discussed her office party sex secrets.

The 59-year-old was on the ITV show to discuss office Christmas parties, with Holly, 40, revealing some new statistics.

She said: “According to new data, photocopying body parts, kissing a colleague and drinking wine from plastic cups is now frowned upon.”

But Vanessa appeared to recall fond memories of raucous office bashes, responding: “According to new data, photocopying body parts, kissing a colleague and drinking wine from plastic cups is now frowned upon.”

She added: “Although I wouldn’t mind one last hurrah this year on a photocopier. Photocopying your bum is a part of the festive season… while you’re still agile enough, you want to get a chance to do it!”

Phillip, 59, agreed and mused that taking those sorts of pictures doesn’t come without its challenges, adding: “It’s not the easiest thing to do, to get the perfect shot.”

But Vanessa was sure of one thing when it comes to photocopy snaps: “Some of those pictures are quite a flattering angle, I’ve always thought.”

Vanessa’s revelation comes after she exclusively told The Sun she regrets not having a gay fling before getting engaged to engaged to Phats & Small singer Ben Ofoedu in 2006.

She said: “I got absolutely bombarded.

“There were bosoms shoved in my face from all directions and now that I have had ample opportunity to reflect on these things, I wonder why I didn’t take advantage of the numerous offers that flooded in my direction. 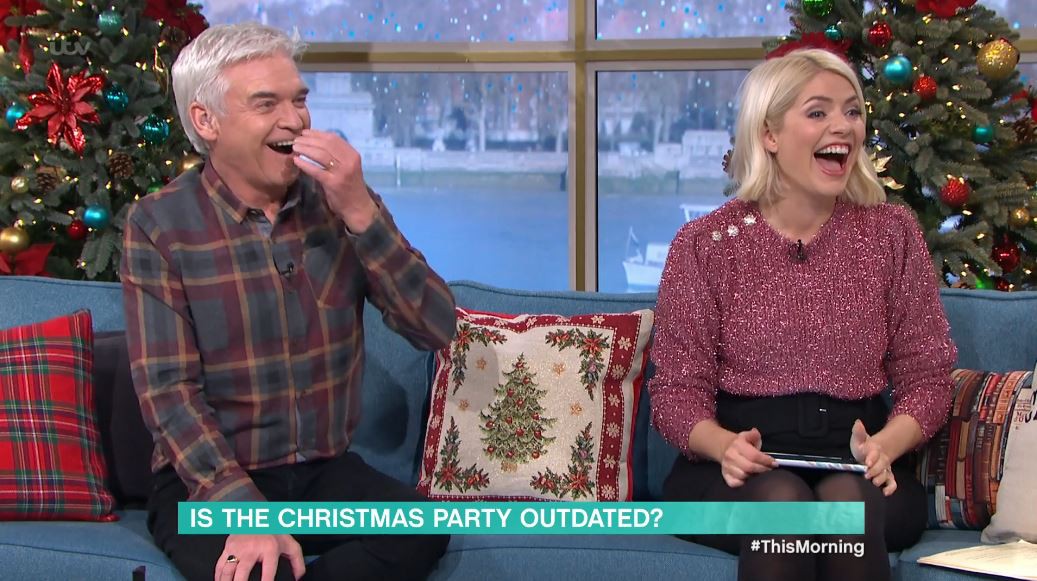 She had Phil and Holly in hysterics 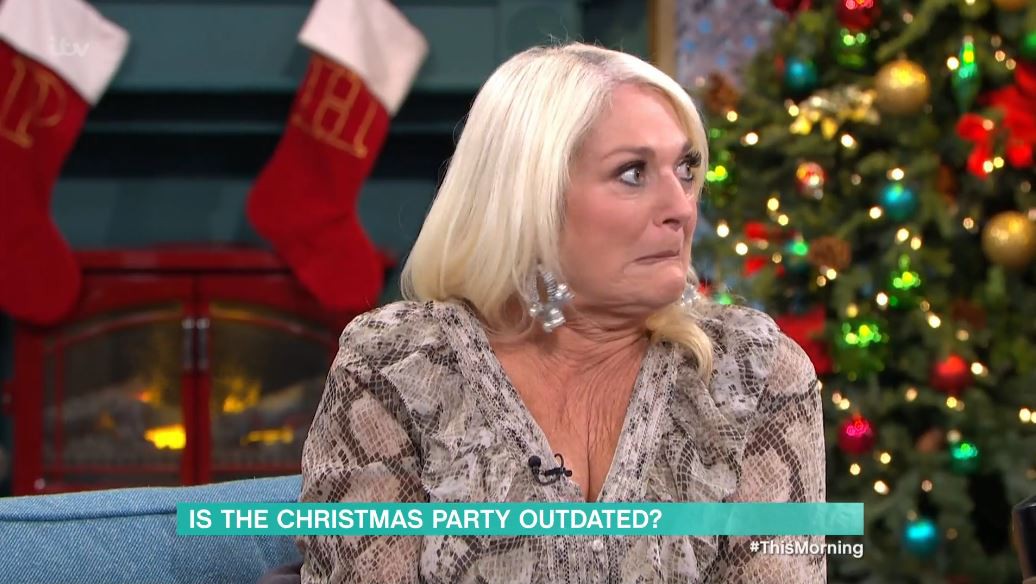 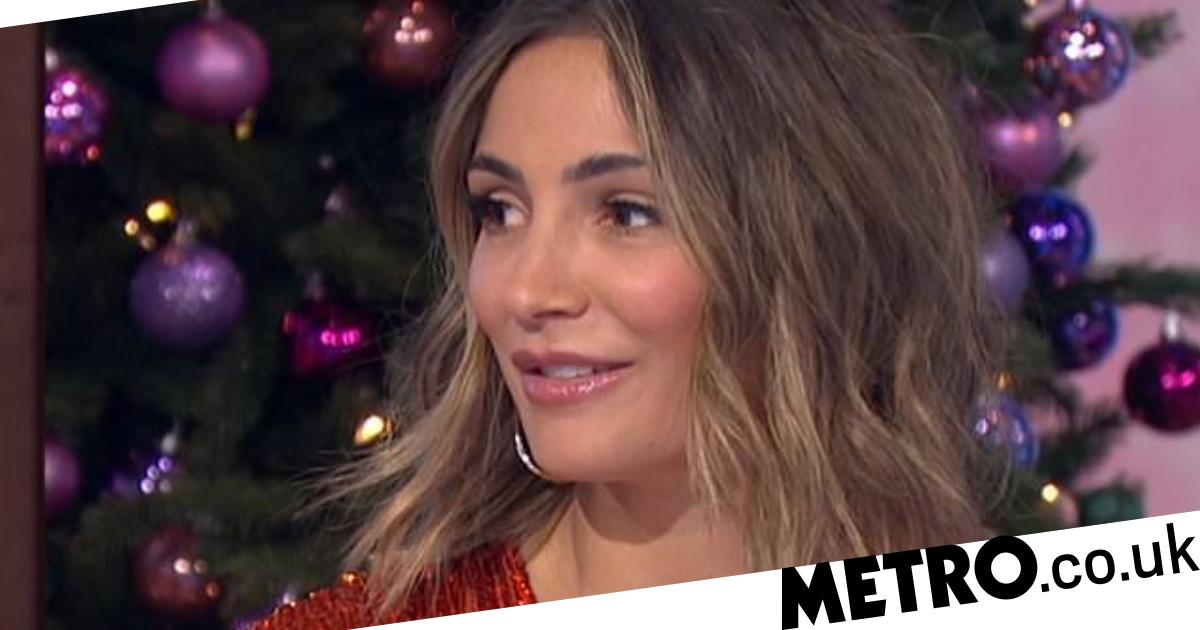