BEN Shephard left Robert Peston red-faced after making a rather cheeky remark during an episode of Tipping Point. 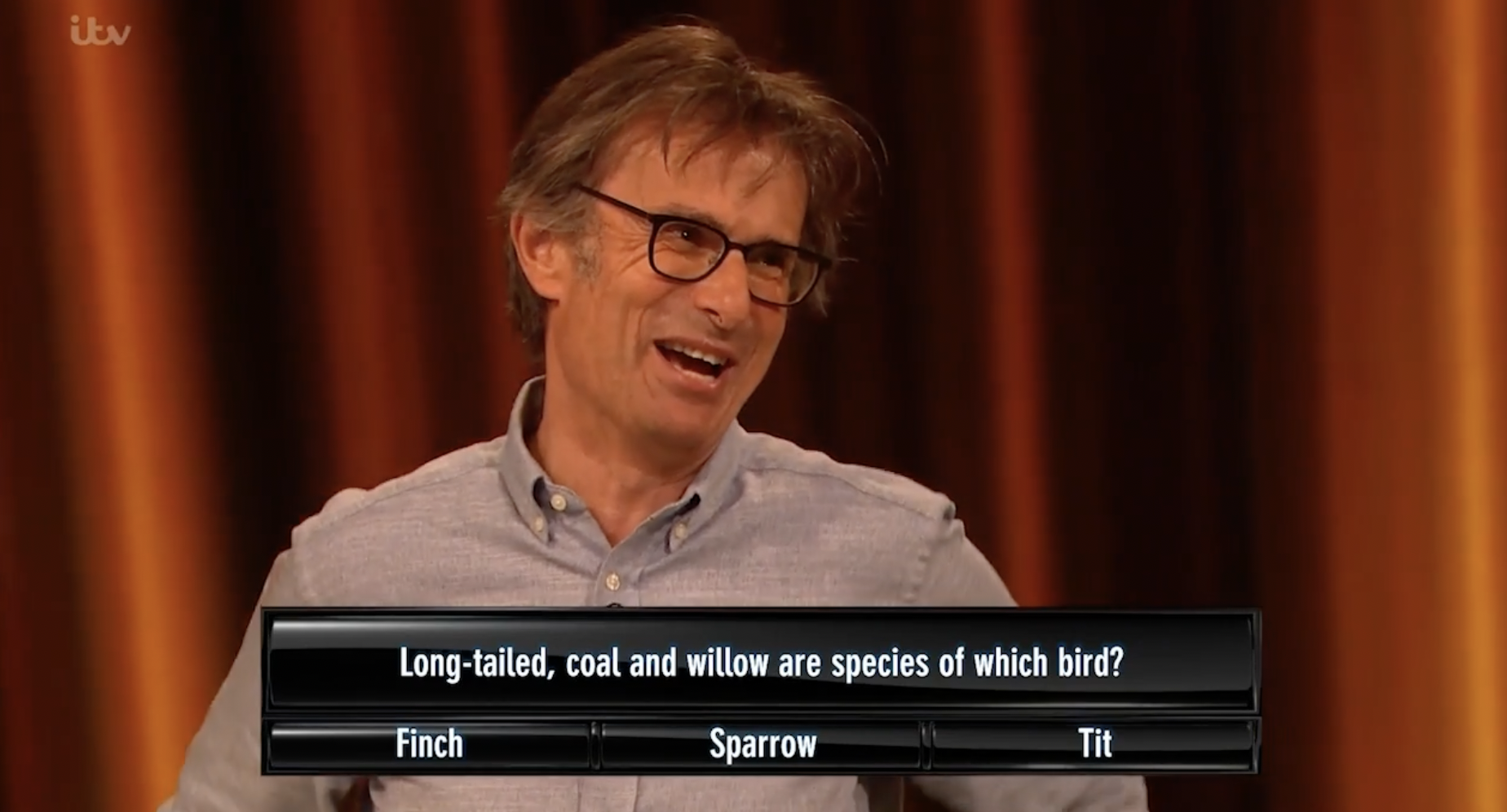 Robert Peston was left red-faced after Ben put him on the spotCredit: ITV

While the original series shows members of the public competing to take home the cash prize, the stars were going to donate the £20,000 prize to charity.

Ben welcomed the famous faces on to the show and, after their introductions, he got straight on with the general knowledge questions.

Robert, the political editor for ITV, was asked by host Ben Shephard: “Long-tailed, coal and willow are species of which bird?” 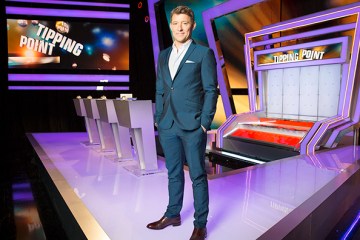 Convinced the answer was “tit”, Ben responded: “Are you convinced? We’re going with the tit. Robert would like the tit, please.”

And the cheeky remark didn’t go unnoticed by viewers, with dozens taking to Twitter to air their thoughts.

Alongside an emoji of a laughing face, one person penned: “That was ten tits from Ben there in as many seconds.”

Echoing their comments, someone else said: “They just liked saying ‘tit’, didn’t they?”

While a third demanded: “Stop saying the word ‘tit’ – it’s so unnecessary.”

Earlier on in the show, host Ben Shephard and Robert took a swipe at Boris Johnson.

As he pleaded: “Come on, come on,” Robert had struggled to knock the tokens off the shelf, which led Ben to comment: “They’re just going to sit and tease you.”

After one of the counters dropped into the fourth drop zone, the audience gasped at his misfortune, while Judi remarked: “Really?”

As a result, Ben, who also hosts Good Morning Britain, joked: “It’s like when you’re interviewing a politician and they just won’t give you an answer: ‘Really? Really?’” 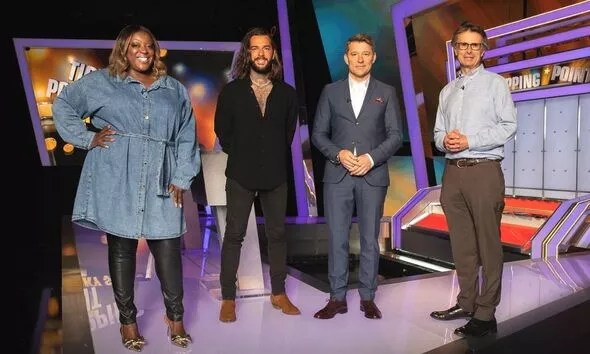 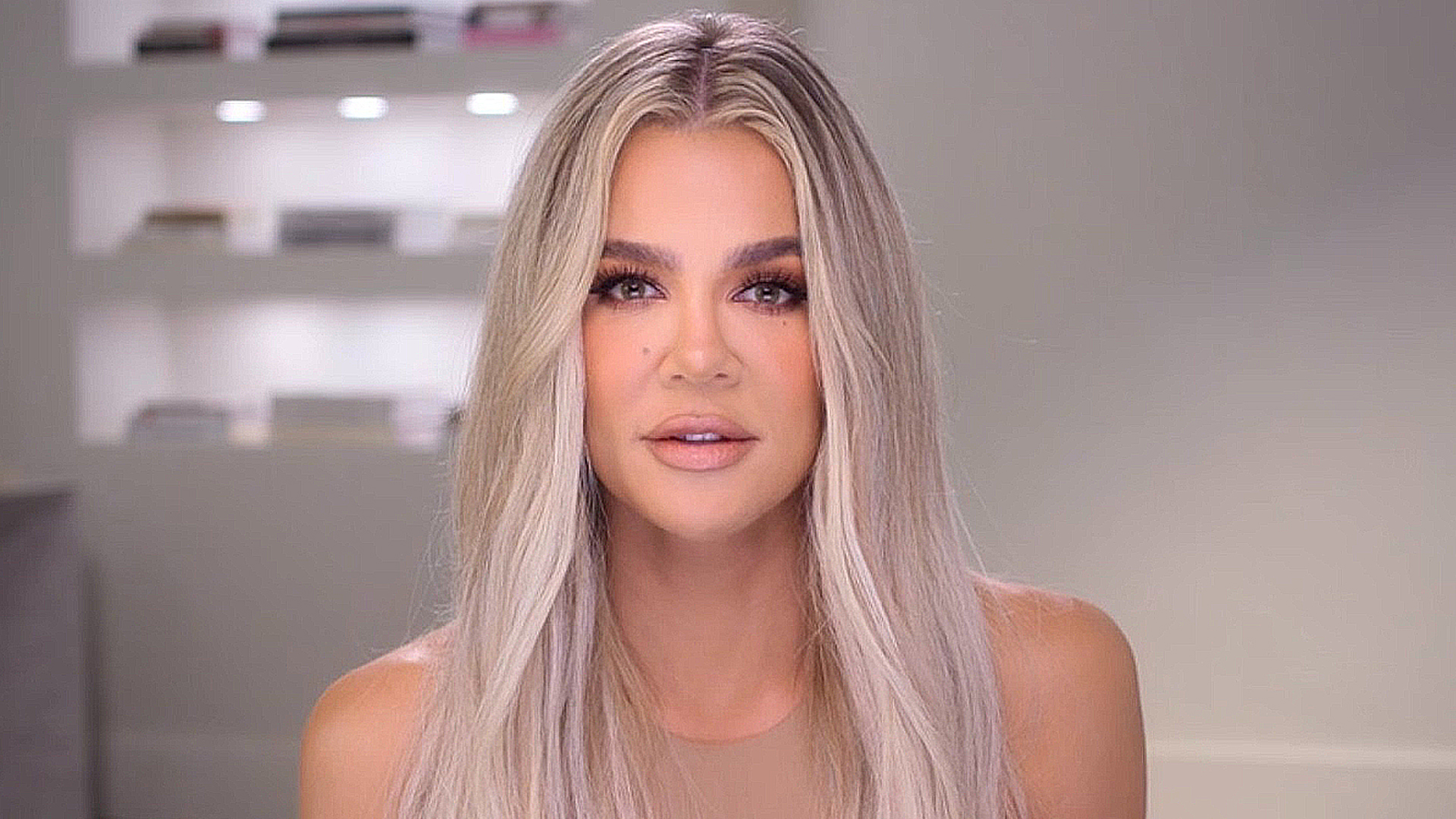