John Legend and Keith Urban made a surprise appearance at the 2020 Tokyo Olympic Games opening ceremony to perform a rendition of John Lennon’s Imagine – but it’s already given many flashbacks to Gal Gadot’s own collaborative cover.

The two musicians appeared during a video performance, where they sang alongside Japan’s Suginami Children’s Choir as well as Spanish performer Alejandro Sanz and Beninese singer-songwriter Angelique Kidjo.

Despite being a powerful and heartwarming rendition, many viewers at home are unfortunately being reminded of when Gal joined forces with many of her Hollywood pals to perform their own cover of the track during lockdown last year.

Of course, fans flocked to Twitter to share their thoughts and reactions, with one flabbergasted user writing: ‘Watching the olympics that imagine montage giving me flashbacks to the gal gadot video from the first lockdown.’

Another tweeted: ‘Because of that Gal Gadot & friends Imagine cover, I can’t take that song seriously anymore. It’s cursed for me.’

Referring to the fact that the Olympics are taking place in the midst of the ongoing Covid-19 pandemic, after previously being postponed from last year, one questioned: ‘Celebs singing “imagine” in a collage?? At the opening ceremony for what many call the coronaolympics??

‘Did they consult Gal Gadot for this??’ 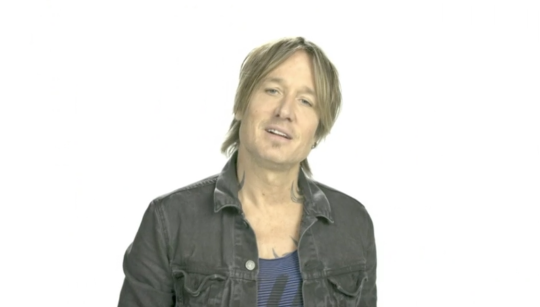 John and Keith both appeared during a video performance (Picture: BBC) 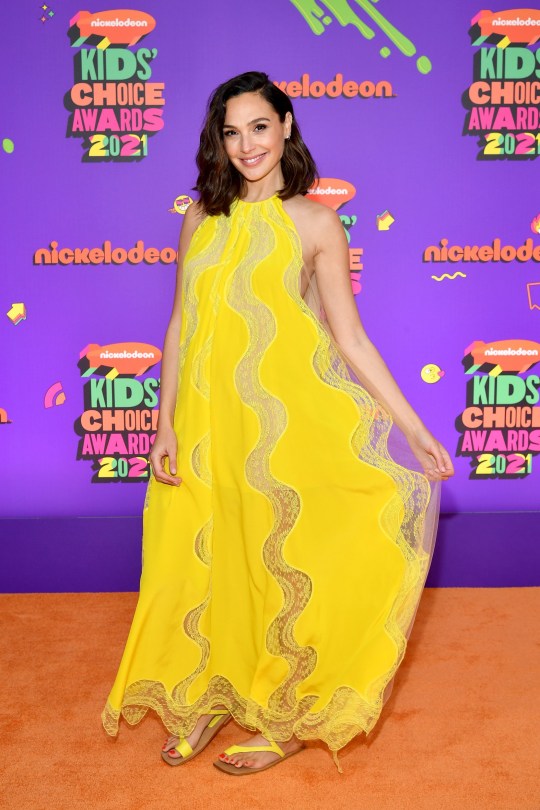 Well, we can only hope, right?

Back in March 2020, Gal had decided to ger her celeb friends together to perform their own version of Imagine from their homes, right as the pandemic began and countries across the world entered lockdown.

Because of that Gal Gadot & friends Imagine cover, I can’t take that song seriously anymore. It’s cursed for með­

celebs singing “imagine” in a collage?? at the opening ceremony for what many call the coronalympics?? did they consult gal gadot for this??

Donât know how the Olympic organizers saw Gal Gadot and co singing Imagine and thought âyes. We need THATâ but here we are.

Sharing a video of the moment on Instagram, the 36-year-old actress began: ‘These past few days got me feeling a bit philosophical. This virus has affected the entire world, everyone. Doesn’t matter who you are, where you’re from, we’re all in this together.

‘I ran into this video of this Italian guy playing the trumpet on his balcony to all the other people who are locked inside their homes, and he was playing Imagine and there was something so powerful and pure about this video and it goes like this…’

Among the stars featured throughout the footage include Kristen Wiig, Jamie Dornan, Will Ferrell, Labrinth, Jimmy Fallon, Zoe Kravitz, Cara Delevingne and Sia.

However, the cover received a string of criticism from fans and fellow celebs, with Ricky Gervais branding it ‘awful’ and the New York Times teasing the clip was ‘no heaven’ at all.

Last November, even Labrinth himself admitted he had second thoughts upon looking back at the footage.

But Jamie Dornan defended the video, saying that Gal was only ‘trying to do a good thing’ with the cover.