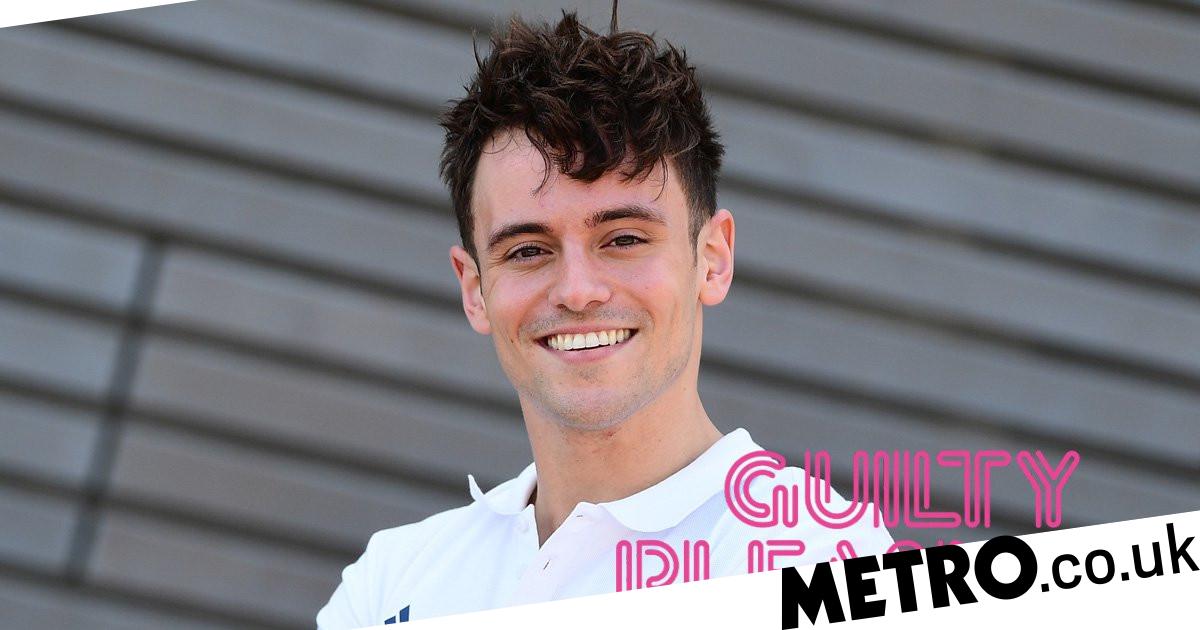 Tom Daley has his eyes on the prize…and that prize is becoming a TV star.

Britain’s top diving hope at the Tokyo Olympics aims to relaunch himself as a presenter covering gay issues and sport once he has taken his final leap from the 10m platform in a bid for the elusive gold medal.

Tom, 27, said: ‘I’d like to make documentaries exploring things that I feel really passionate about, like LGBT issues.

‘I feel like I could host all kinds of stuff but, to be honest, the dream is to take over Clare Balding’s job and present Olympic coverage.

‘Clare has to watch out,’ he warned.

But the former bronze medallist, who has a three-year-old son, Robbie, with Hollywood director Dustin Lance Black, 47, says he won’t let his career achievements define him. 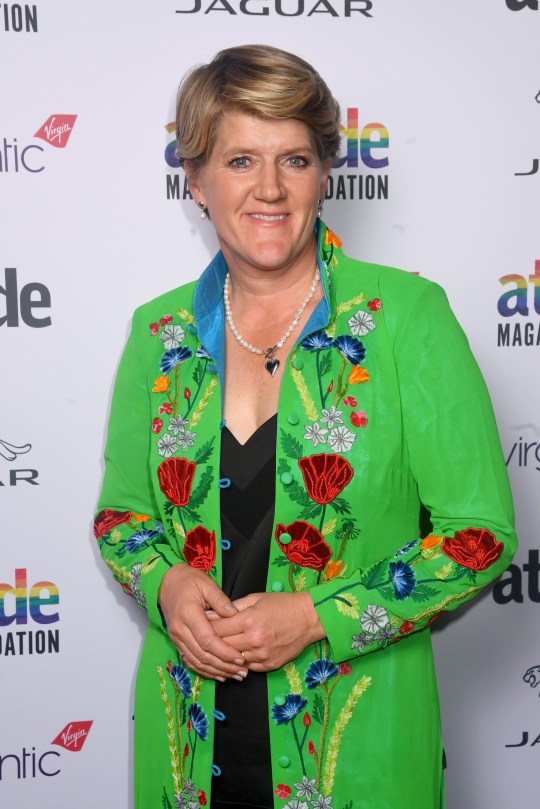 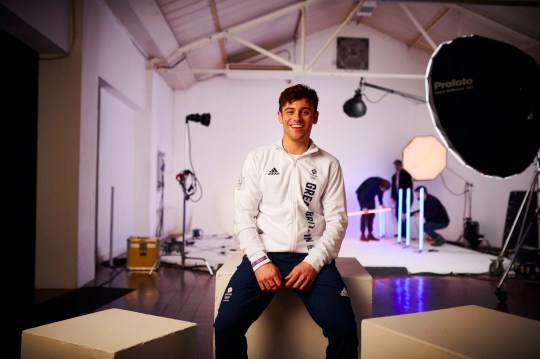 ‘Before getting married and having a kid, I used to define myself by how well I do in a competition,’ Tom told the Radio Times. ‘Not any more. I’m a father, I’m a husband, so many more things than just a diver.’

His own dad, Robert, died of brain cancer ten years ago, aged 40.

‘He was my biggest cheerleader,’ Tom added. ‘But he didn’t see me compete at Beijing in 2008 or in London 2012. He didn’t get to take me for a driving lesson or for a first pint.

‘There is so much he missed; my wedding, his first grandkid, all of these things.

‘There are so many lessons that he taught me that I didn’t even know, at the time, that he had taught me.’

Tom then said of his own son: ‘My biggest achievement and my greatest thing is raising Robbie, just having him and Lance in my life. There is more to life than my diving.

‘But, at the same time, it’s been the most important thing in my life. Every athlete wants to win the gold medal; if they tell you different they’re lying.’

Read the full interview in Radio Times, out now.

Well, James is famed for his broody good looks

James Norton confesses he is feeling ‘broody’ and wants to start a family with his low-key partner Imogen Poots.

The McMafia heartthrob and James Bond favourite never posts about their three-year romance, but says his latest movie role in Nowhere Special has made him want to become a dad. The tearjerker is about a terminally ill single parent seeking a family to adopt his young son. 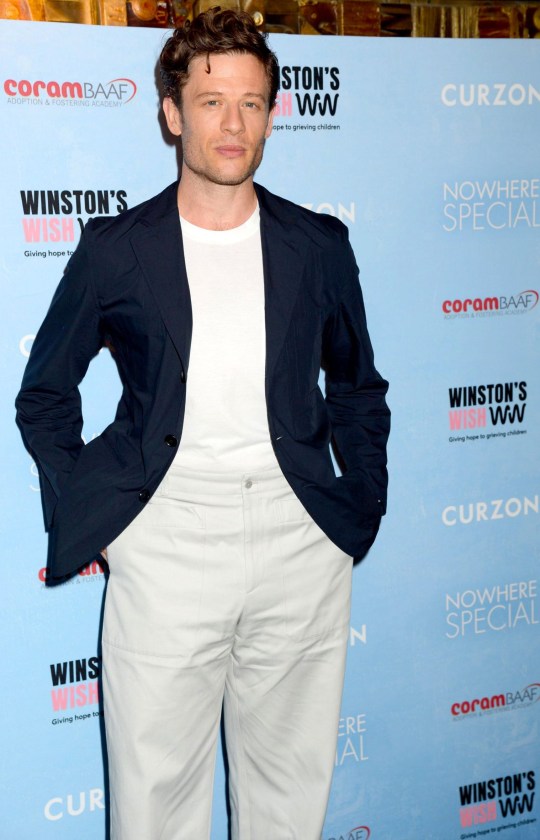 James Norton is keen to start a family (Picture: Shutterstock)

‘It definitely made me broody,’ said James. ‘I’m 36, I’m in a long-term relationship, my sister has two boys who are under three — the film really made me think about having children.’

He never talks about Imogen, who starred in 28 Weeks Later, because he doesn’t think their courtship is as interesting as certain other topics. 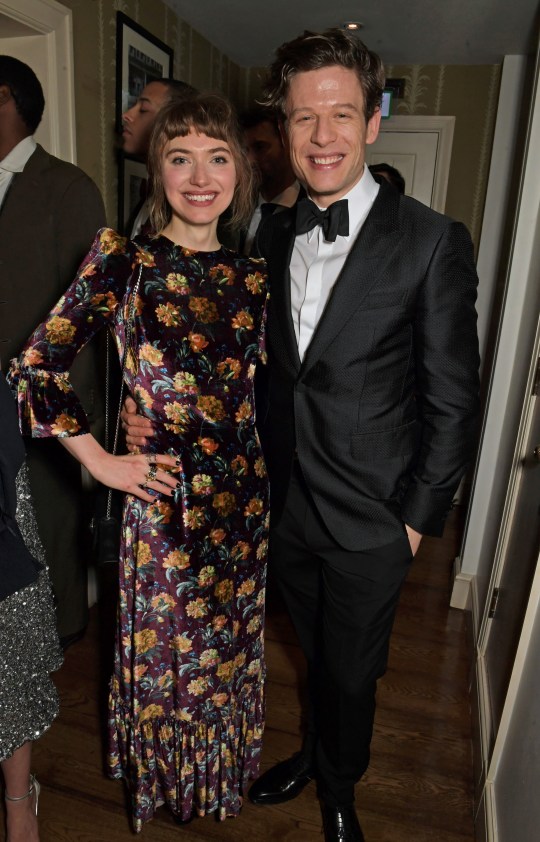 ‘But I can talk about things like being a diabetic, or having a hard time at school, and hoping that those moments of honesty will chime with people who are also diabetic, or who might have also been bullied in school.’

He says his rush to start a family with Imogen, 32, is also down to realising how short life is after making the film. ‘Being forced to contemplate one’s death in a very simple way is something I think we run away from most of the time,’ he admitted.

Baby Splice on her wedding surprise

Emma Bunton has spoken for the first time about her secret wedding last week.

‘It’s been a long time coming, 23 years actually, but we had the most perfect day, we didn’t take our eyes off each other, it was very romantic,’ Emma, 45, told her Heart FM fans. None of the Spice Girls made the invitation list, but Posh led the congrats.

Kanye’s single… and this is album ‘of the year’

Kanye West is poised to drop his first post-divorce music, claim pals who are boasting it will be ‘the album of the year’.

Social media star Justin Laboy tweeted that Kanye played his first record in two years to himself and basketball player Kevin Durant at the weekend, and hailed it as ‘light years ahead’ of its time. 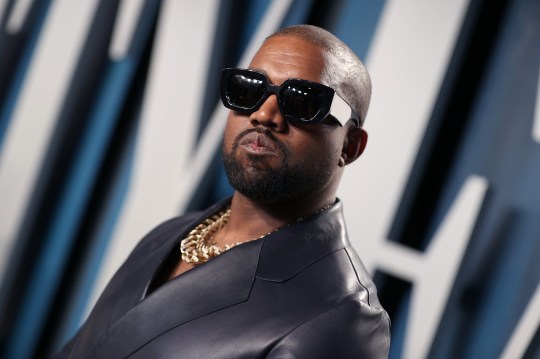 ‘Any artist who plan on dropping soon should just push it back,’ he added. ‘When it drops this week, we probably not going to listen to anything else for a while.’

Kanye, 44, split from Kim Kardashian in the spring after seven years together.

Penguin star Colin has a touch of the colly-waddles

Colin Farrell’s transformation into Batman baddie Penguin was all for only nine minutes of screen time.

Now back to his ripped self, the 45-year-old says he can’t take the blame if Matt Reeves’s flick The Batman, starring Robert Pattinson, fails to fly.

‘I’m only it for five or six scenes, so I can’t wait to see the film because it won’t be ruined by my presence,’ Colin said. ‘I’ll get a little bit uncomfortable for the f***ing nine minutes I have, and then the rest of it, I cannot wait to see how he [Reeves] brought this world to life.’

Fans of The Killers can thank lockdown for a change in direction. Their album Pressure Machine drops on August 13 and Brandon Flowers, 40, said: ‘Out of that silence this record began to bloom, full of songs that would have otherwise been drowned out by the noise of typical Killers records.’

Ed plays party of the century

Ed Sheeran is playing a gig for HMV to mark the music store’s 100th birthday. Ed, 30, who will appear at Coventry Empire on August 25, said: ‘HMV is a store I spent a lot of time in growing up and a place where I discovered lots of new music.’

Get a vroom! It’s Ant and Renée

Renee Zellweger’s romance with British TV star Ant Anstead is still going strong — they were snogging on a California beach at the weekend. Renée, 52, and the For The Love Of Cars host, 42, were joined by his young son, Hudson. 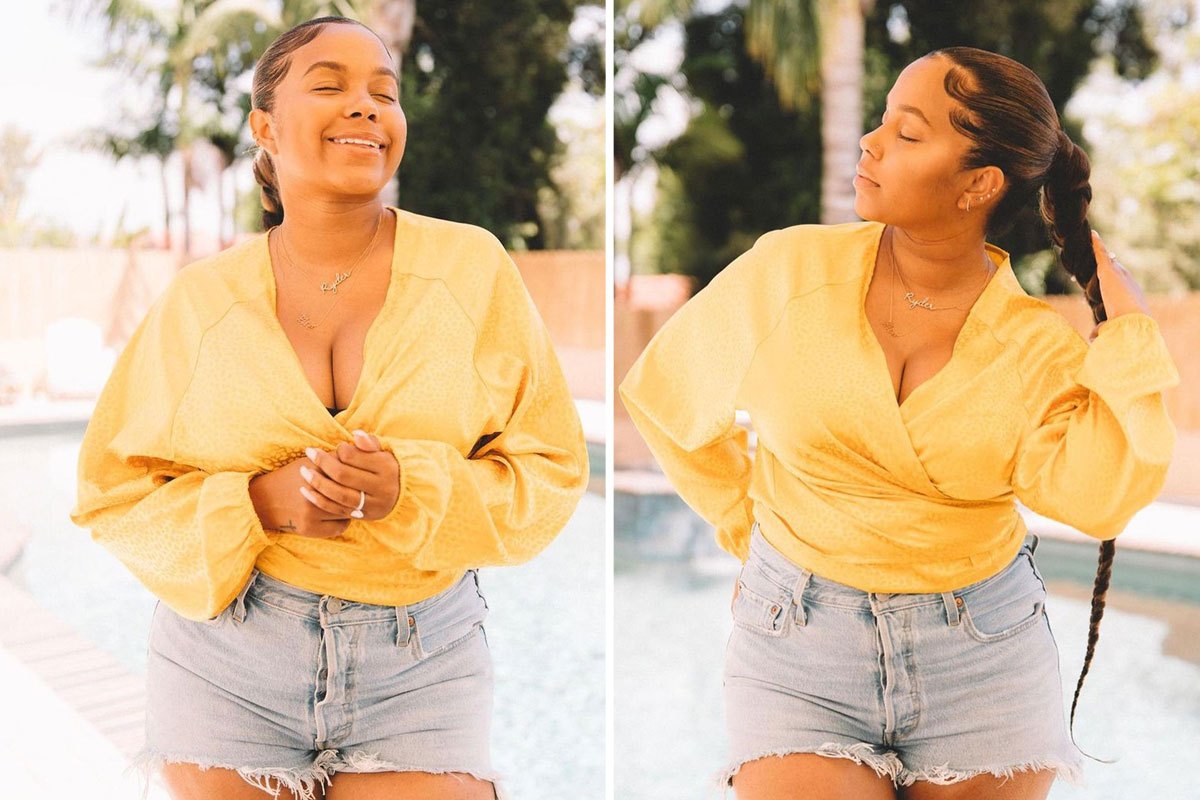