TOWIE stars James Lock and Pete Wicks were spotted rowing in the street last night after a long day of partying.

James, 34, could be seen gesturing wildly with his arms, while Pete, 32, looked on unimpressed. 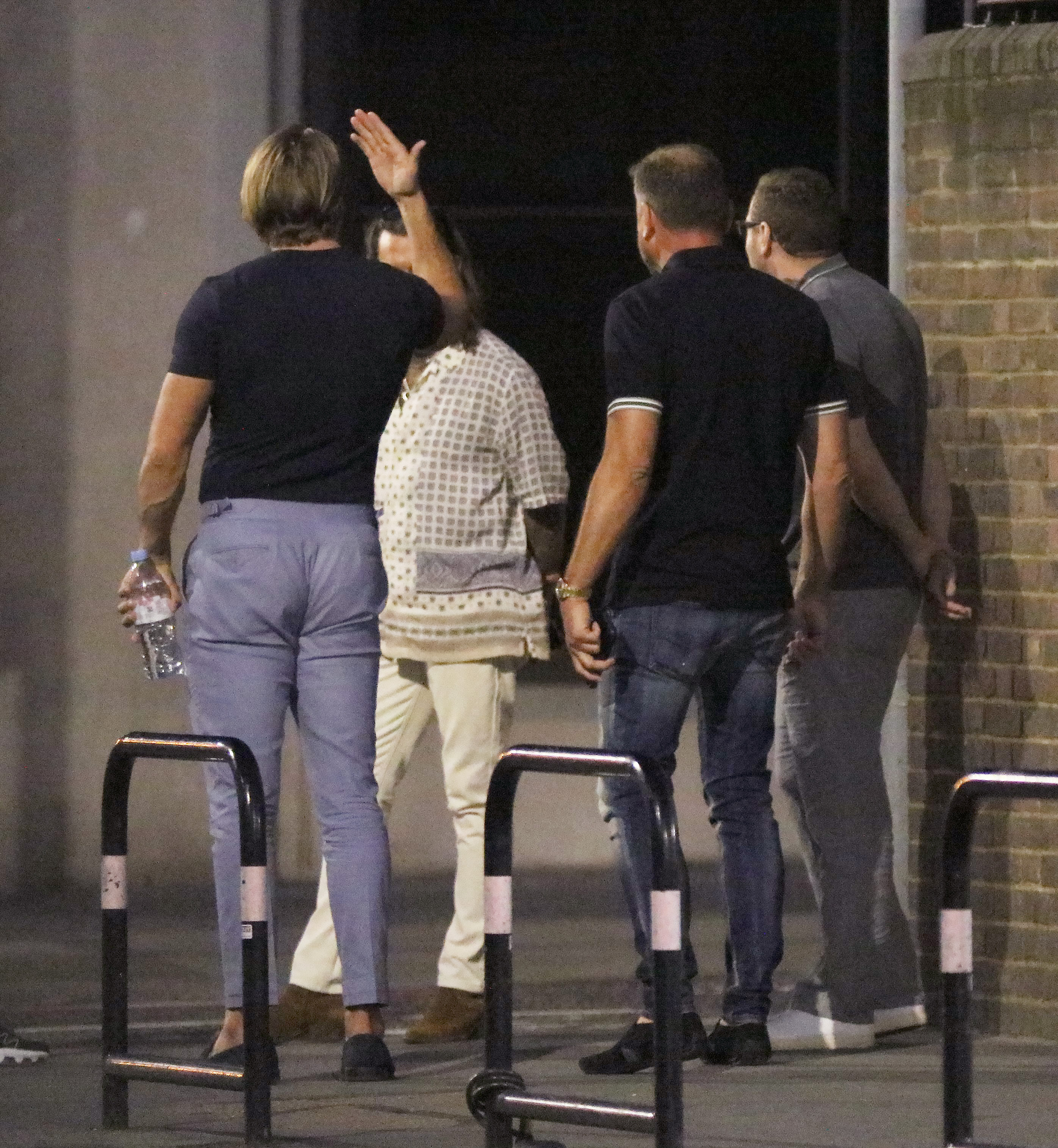 James could be seen waving his arms around

The reality stars were outside Sky Light rooftop bar in London with a group of pals after spending the day bar hopping.

Pete looked fed up as he puffed on a cigarette while James heatedly discussed something with him.

The Sun Online has contacted their reps for comment.

The pair, who appear on the ITVbe show together, are both currently single.

Earlier this year they made the decision to move in together and have been seen on various nights out together since.

The lads became mates after meeting in a club in Liverpool when James approached him to compliment his clothes.

Pete, who has had a string of failed romances, will escape Essex to find himself spiritually in the Himalayan Mountains.

The lothario told us: “I want to take a month or two off at the end of summer and just travel.

“I would love to go to Nepal for a month and live as a monk. That’s one thing on my bucket list which I really want to do.

“Just live a simple life with no phone, woman trouble or stress.”Lockdown has made me realise I’ve not travelled nearly as much as I want to.

“I’ve spent too much time working and doing things I thought I should but wasn’t content or fulfilled. What’s the point?

“You only get one shot at life so you need to live it to the max.” 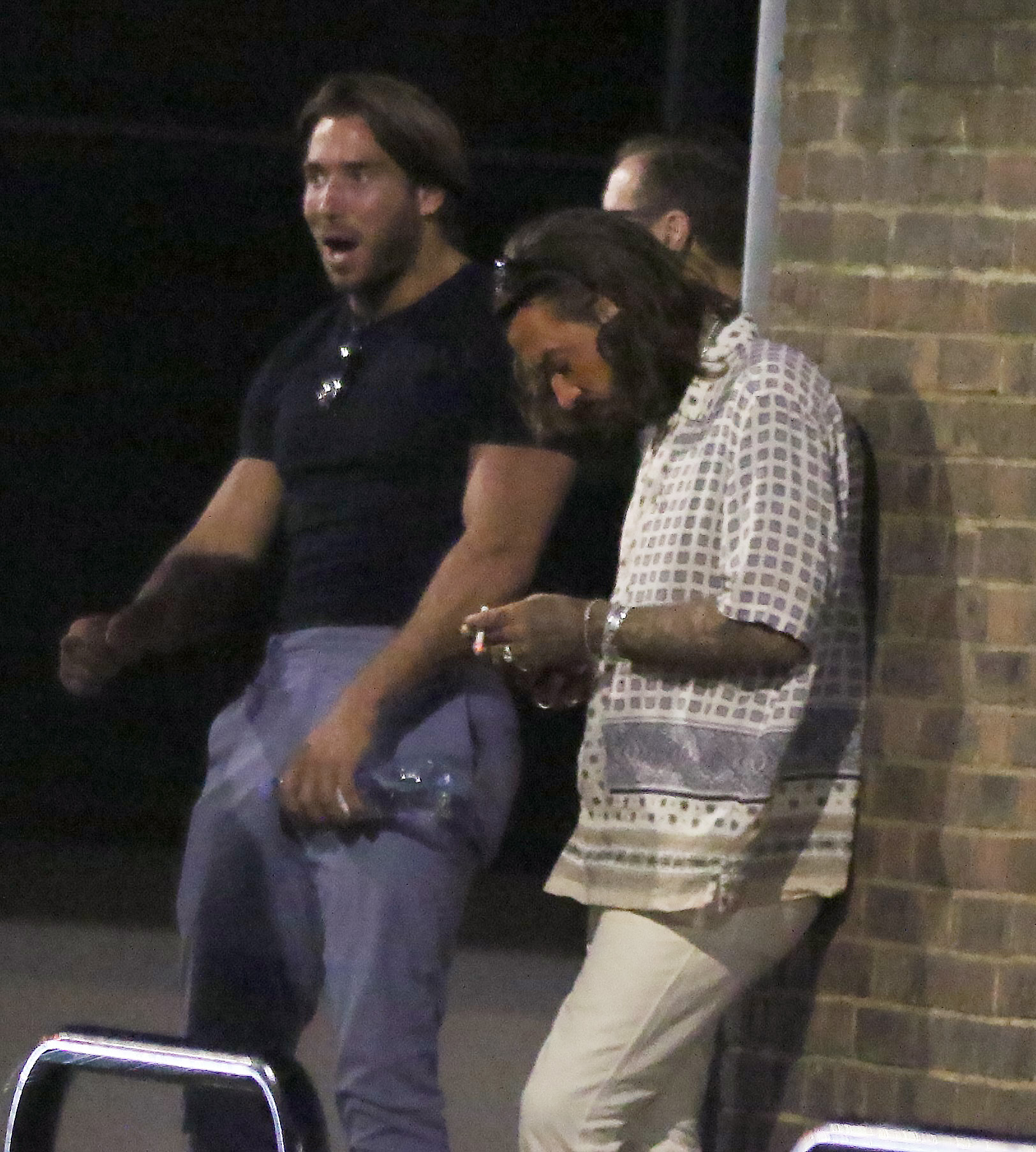 Pete looked annoyed as he smoked his cigarette 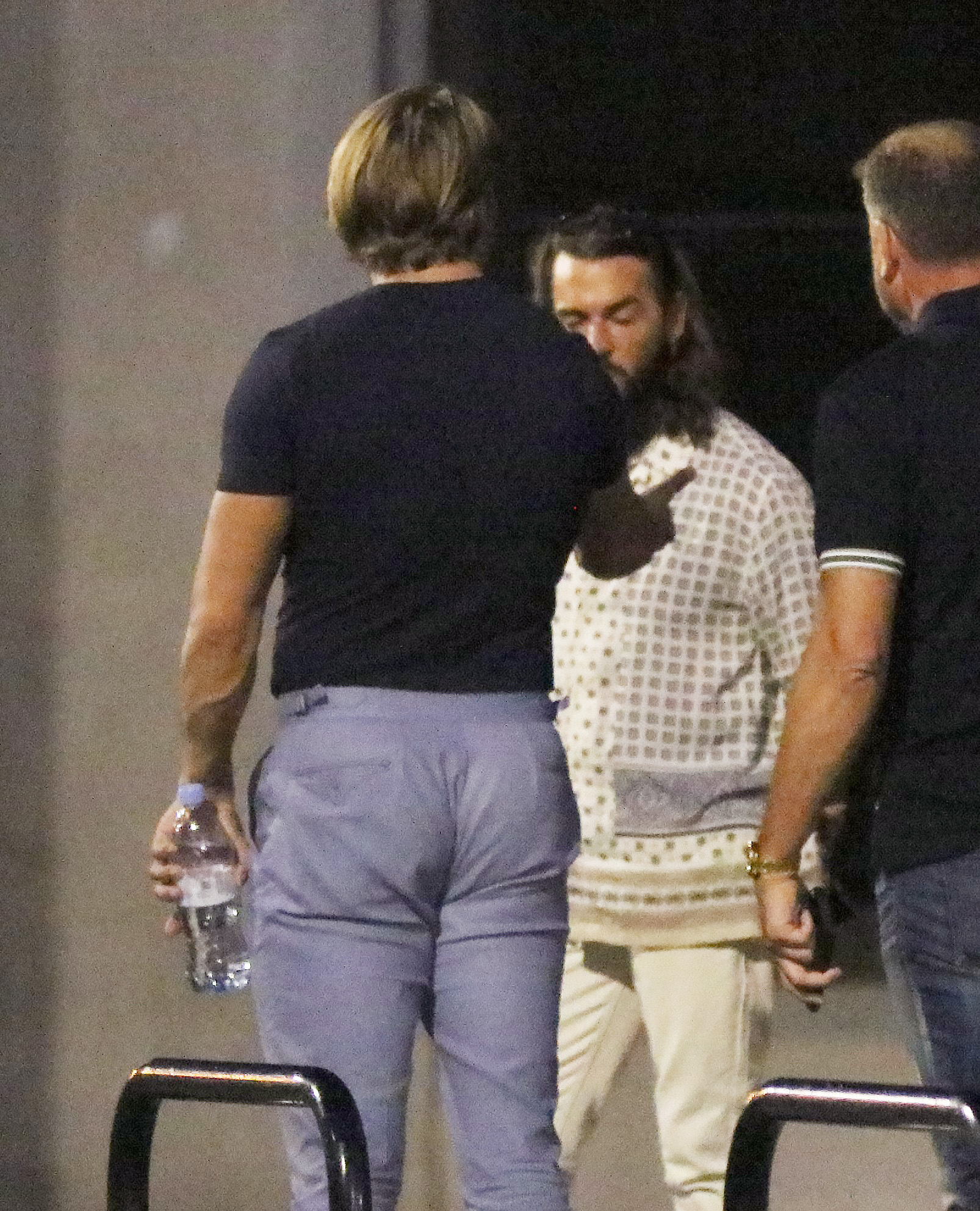 The pair had enjoyed a day out boozing together