Uprising: Is the BBC One series based on a true story?

One of the UK’s most acclaimed filmmakers is bringing a powerful piece of television to our screens, with Sir Steve McQueen’s Uprising arriving on BBC One tonight.

The three-part film will focus on significant cultural moments in the 80s, which changed race relations in the country forever.

It’s the first project for Sir Steve since the acclaimed anthology series Small Axe, which focused on the stories of West Indian immigrants in London. It recently won five BAFTAs.

The filmmaker said: ‘It is an honour to make these films with testimonials from the survivors, investigators, activists and representatives of the machinery of state.

‘We can only learn if we look at things through the eyes of everyone concerned; the New Cross Fire passed into history as a tragic footnote, but that event and its aftermath can now be seen as momentous events in our nation’s history.’

Here’s everything you need to know.

Is Uprising based on a true story?

The new series explores the devastating true story of the New Cross Fire, Black People’s Day of Action and the Brixton riots, which all took place over four months in 1981.

The fire killed 13 Black people attending a party in New Cross, while the day of action brought out more than 20,000 demonstrators. The Brixton riots took place in April 1981.

Uprising will show how the three events came to define race relations for a generation.

The series is directed by James Rogan, who directed the BBC’s acclaimed Stephen Lawrence documentary Stephen: The Murder That Changed A Nation. 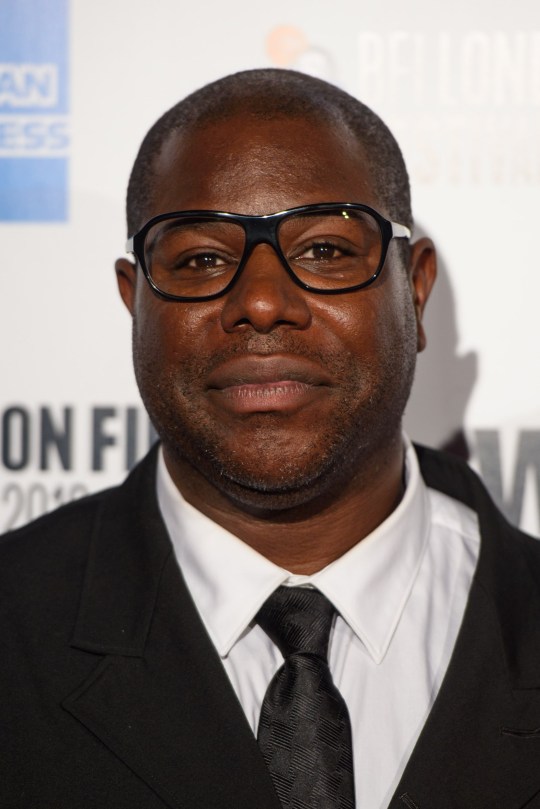 He said: ‘The New Cross Fire that claimed the lives of so many young people and affected many more remains one of the biggest losses of life in a house fire in modern British history.

‘What happened and how Britain responded to it is a story that has been waiting to be told in depth for 40 years.’

James added: ‘In the series, survivors and the key participants will give their account of the fire, the aftermath, the impact it had on the historic events of 1981 and the profound legacy it has left behind.’

When will Uprising air on BBC One?

Uprising begins on Tuesday (July 20) at 9pm on BBC One. It will then continue nightly in the same time slot, before concluding on Thursday (July 22).