Vernon Kay and Rochelle Humes were struggling to hold back the tears on This Morning when they watched children being reunited with their army dads for Christmas in moving scenes.

In a segment that aired on Tuesday’s programme, Josie Gibson met up with families in Lapland as the kids were given a chance to meet Santa Claus.

However, what they didn’t realise was that the bigger surprise was hiding around the corner, as their dads, who have been away in the military, returned to give them a big, loving hug.

As their dads came through the door of Santa’s grotto, the children jumped up in excitement, hugging them as tightly as possible.

The reunions were organised by Little Troopers, a charity that supports all children who have parents serving in the British Armed Forces.

The heartfelt moments sparked tears among This Morning viewers, while also causing Rochelle and Vernon to well up.


The tears were flowing among viewers at home (Picture: ITV)

As the cameras returned to the ITV studio, the former Saturdays singer let out a deep breath, as Vernon tapped on the table repeatedly with his hand.

‘Yeah. Yeah, I’m telling you, that – we were close there,’ the former All Star Family Fortunes host said.

‘We were close, very close!’ Rochelle responded, clapping her hands and sighing as the pair composed themselves.

Emotions were running high among viewers, with one person tweeting: ‘​​Omg, these kids seeing their dads for the first time since May crying my eyes out #ThisMorning.’

‘Corrr, only #ThisMorning could make me cry at 11am on a Tuesday,’ someone else said, while another wrote: ‘Stop making me cry, I’m at work!’

One viewer admitted that the emotional reunions had left them an ‘absolute mess’.

‘Turned the telly on and this morning was on, Lapland surprises for military children. What an emotional morning already,’ another stated.

Earlier on This Morning, a man left the presenters and viewers baffled when he managed to balance a chimney on his head.

John Evans, from Derbyshire, has raised hundreds of thousands of money for charity with his head-balancing achievements, not to mention numerous world records.

Having previously managed to balance a stripped-out Mini on his head, Rochelle and Vernon were left in awe as he picked up the smoking structure.

This Morning airs weekdays at 10am on ITV. 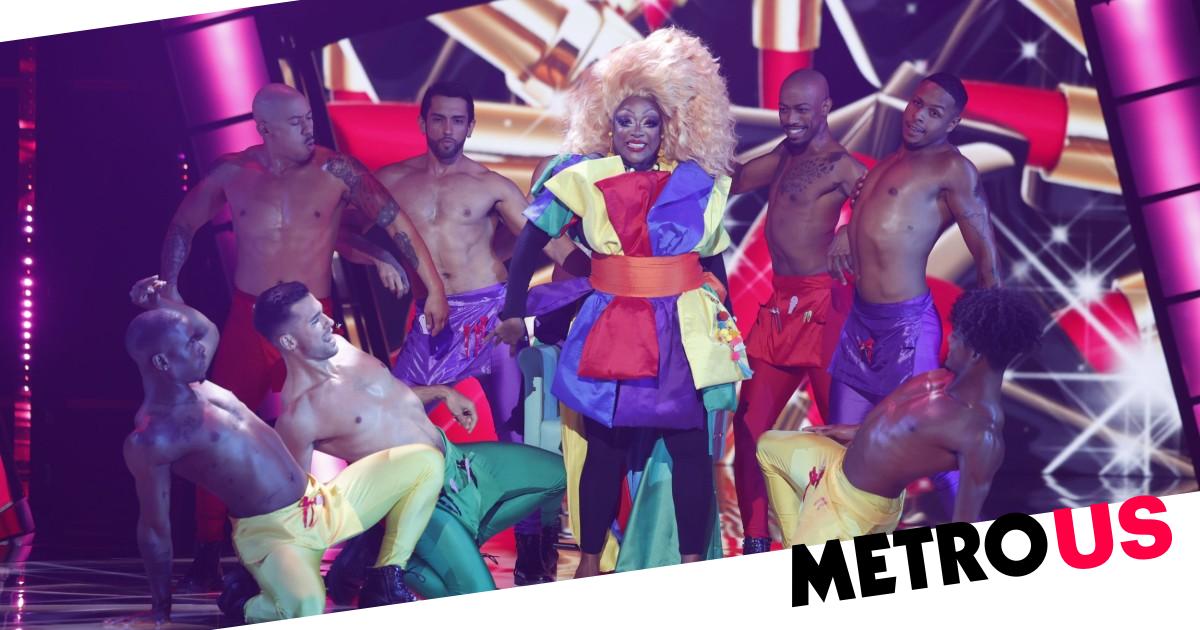