Fans have speculated over whether Mary-Kate and Ashley could appear in WandaVision (Picture: Marvel Studios/Disney / Getty)

The director of WandaVision has addressed rumours that Elizabeth Olsen’s sisters Mary-Kate and Ashley Olsen were expected to make a cameo on the series.

On Friday, the first two episodes of Marvel’s new TV show, starring Elizabeth as Wanda Maximoff as Paul Bettany as Vision, were released on Disney Plus.

With that in mind, some WandaVision fans hoped that the pair would make a special appearance alongside their younger sibling.

Matt Shakman, who directed all nine episodes of WandaVision, recently addressed the speculation, stressing that the focus of the programme was ‘telling the story of Wanda and Vision’.

‘For us, we were faithfully recreating the style of the shows with authenticity. It wasn’t about parody or homage or spoof,’ he told Variety.

‘It really was about telling the story of Wanda and Vision. And so, for that reason, we were focusing on our characters who are the best actors to bring those characters to life, rather than trying to find a way to have Bob Newhart pop by.’

Matt added that he ‘definitely remembered’ Elizabeth’s connection to Full House, which was included on the mood board for the 1990s-inspired episode of WandaVision.

‘Lizzie and I both are children of the ’80s sitcom world and early ’90s; we definitely had that in common and talked about it from time to time,’ he said.

In addition to Elizabeth and Paul, other actors starring in WandaVision include Teyonah Parris as the grown-up Monica Rambeau, who we last met in the 2019 film Captain Marvel, Kathryn Hahn as neighbour Agnes and Kat Dennings as Darcy Lewis, who she first played in the 2011 film Thor.

There are several comic book series that Marvel Studios may have used as references for the new series, which is the first release in Phase Four of the MCU.

The first two episodes of WandaVision are available to watch on Disney Plus, with a new episode due to be released every Friday. 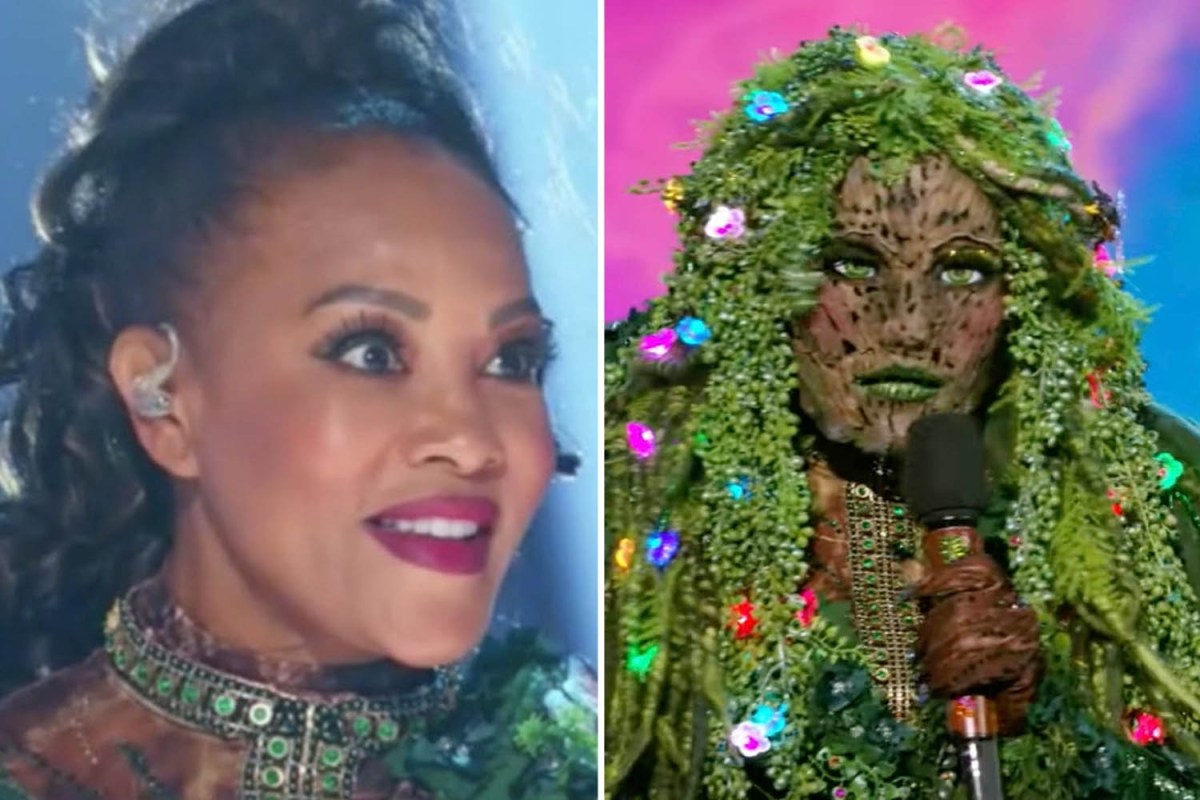