WandaVision spin-off with Kathryn Hahn ‘in the works’ at Marvel 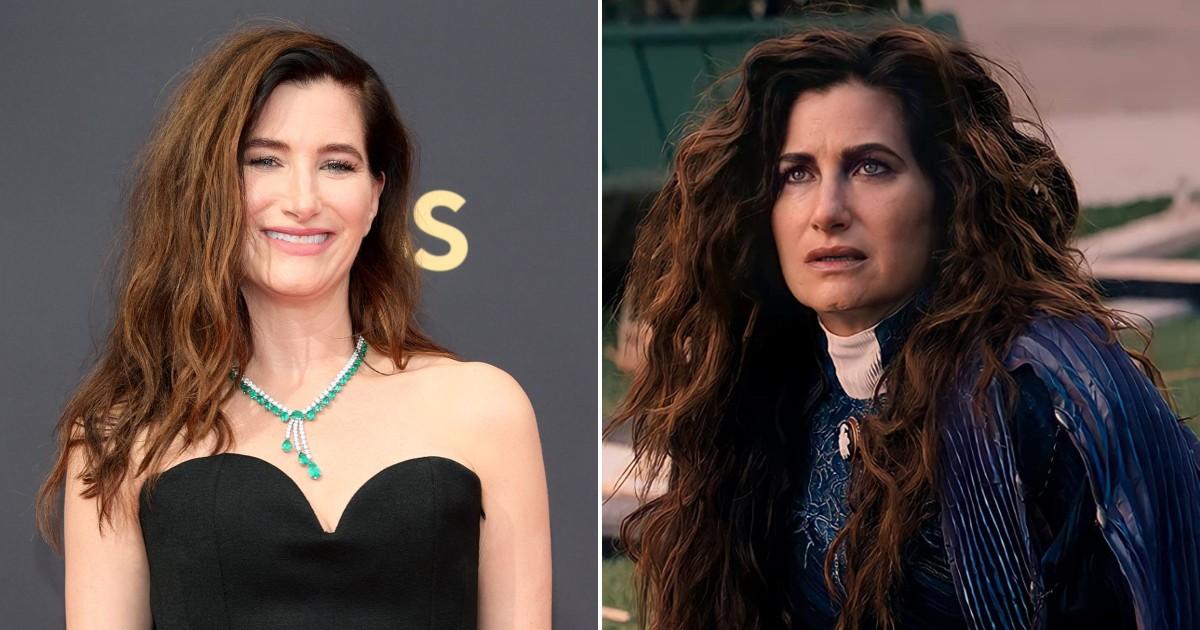 Kathryn Hahn is reportedly reprising her iconic role as Agatha Harkness in her own spin-off (Picture: Marvel Studios/Getty)

WandaVision villain Kathryn Hahn could soon be getting her very own Marvel spin-off series.

According to reports, the Disney Plus special will see the 48-year-old star reprise her role as Agatha Harkness in a new dark comedy.

Variety claims the show is in early development for the popular streaming platform from Marvel studios and that WandaVision creator and head writer Jac Schaeffer is lined up to write and executive produce it.

At this year’s Emmy Awards, Kathryn was nominated for best-supporting actress in a limited series for her iconic role as Agatha, which was one of 23 nominations the show received.

Although plotlines for the spin-off currently remain up in the air, fans think the series could potentially explore events earlier on in the timeline. 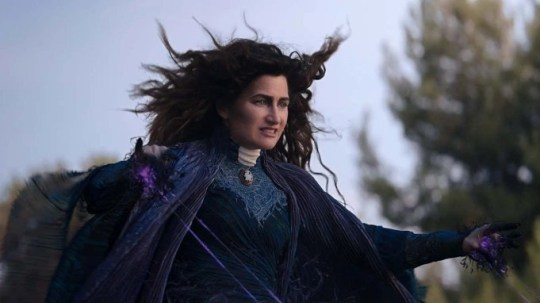 Kathryn was nominated for an Emmy for her role as Agnes (Picture: Disney) 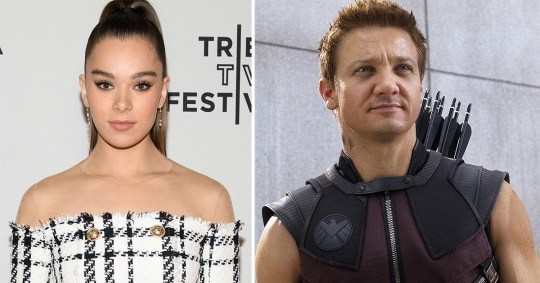 The highly-anticipated Hawkeye which will star Jeremy Renner and Hailee Steinfeld will premiere next month (Picture: REX/GETTY)

Agatha is a popular character in Marvel comics, in which she appears as a witch who survived the Salem witch trials, so plenty of inspiration could be drawn for possible storylines.

WandaVision premiered in January this year, the first series instalment of the MCU after a long pandemic-induced drought.

Since then, the producers have blessed viewers with The Falcon and the Winter Soldier, starring Anthony Mackie and Sebastian Stan, and Loki, starring Tom Hiddleston.

The next Disney Plus special, Hawkeye, which features Jeremy Renner, will premiere on 24 November.

WandaVision season 1 is available to stream on Disney Plus.