THE BBC has delighted viewers with the unexpected announcement that Waterloo Road is returning.

The iconic BBC One school drama originally ran from 2006 to 2015 and the new series is expected to air from next year.

Waterloo Road is returning six years after being axed by the BBCCredit: Kudos

Many famous actors walked the corridors of Waterloo Road, playing both students and teachers. Here’s what some of them have done since… 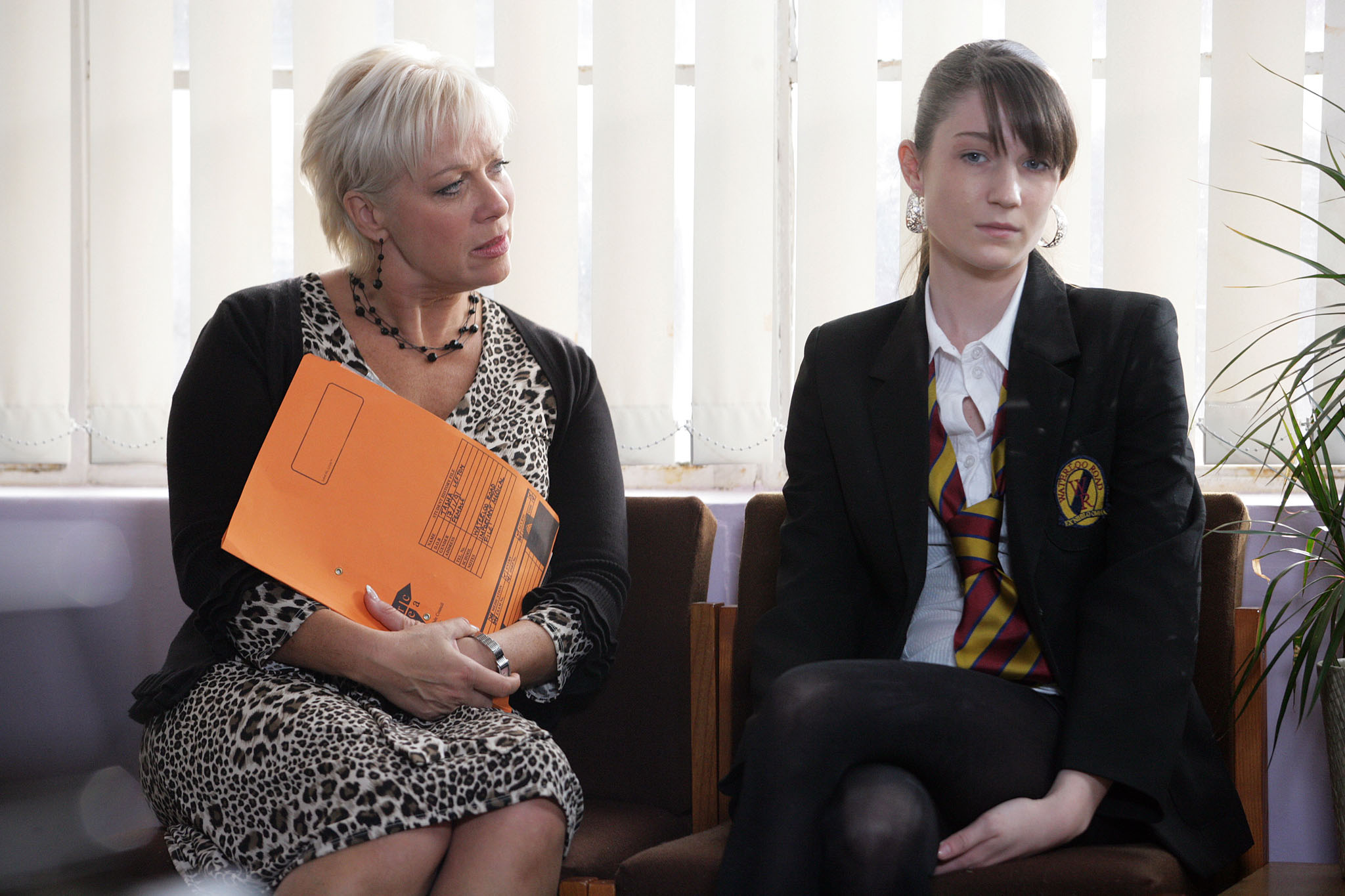 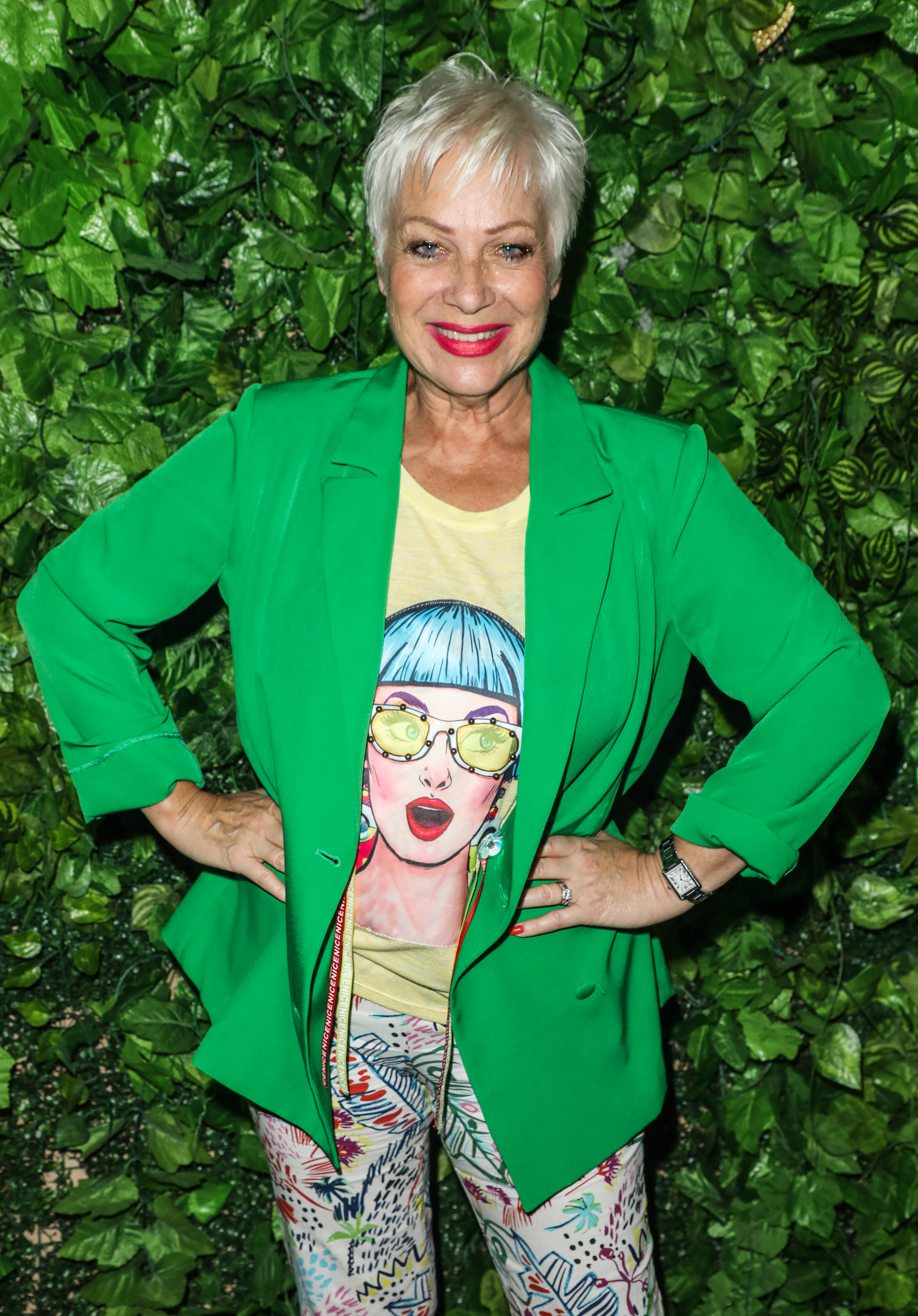 Denise is currently starring in Hollyoaks and appears regularly on Loose WomenCredit: Splash

She currently plays dance teacher from hell Trish Minniver on Hollyoaks, and was a regular on Loose Women for years.

Denise quit the show after five series. Could she return for the new version? 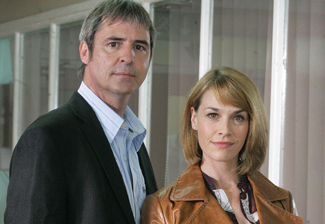 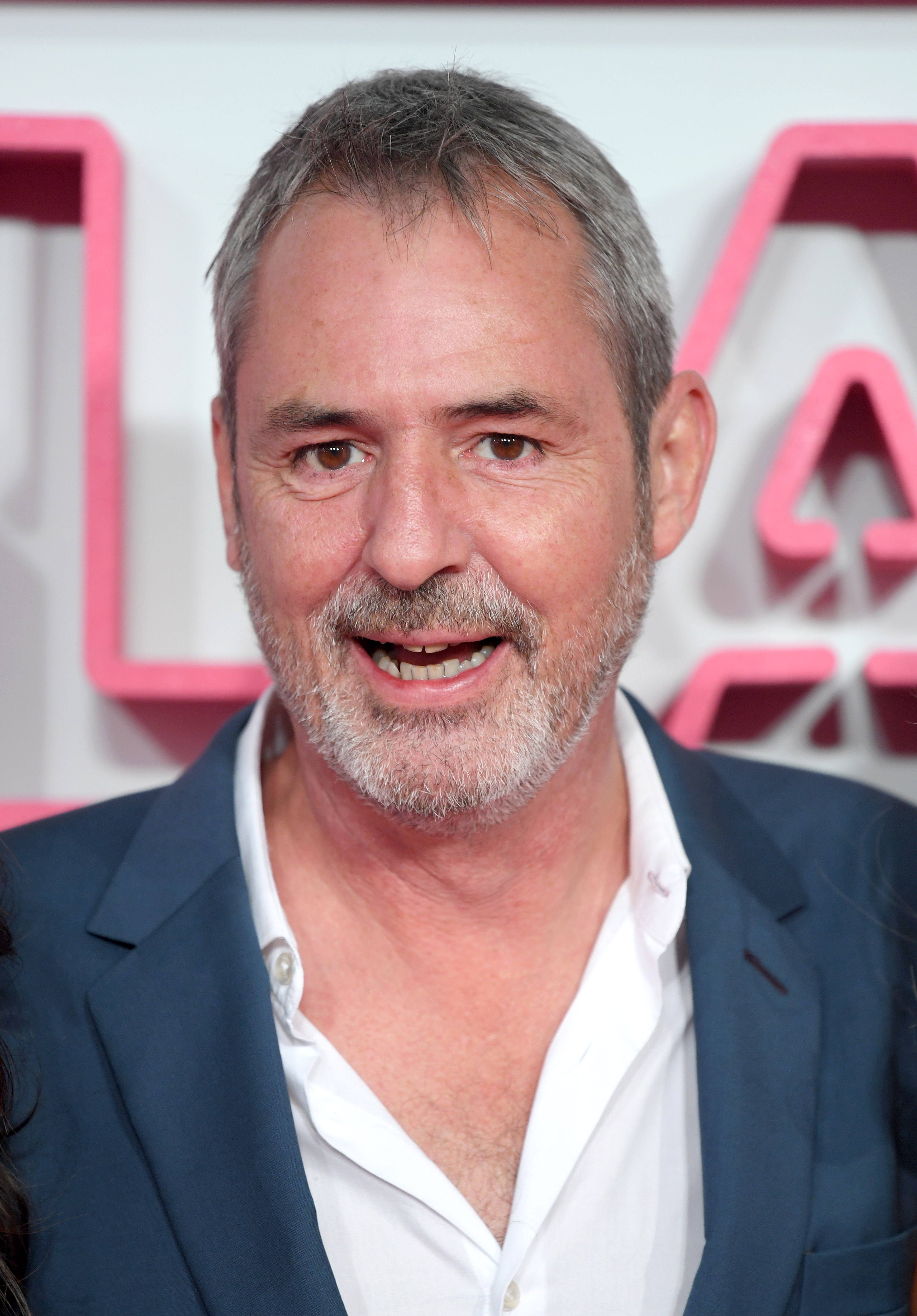 Neil has appeared in an array of dramas since Waterloo Road endedCredit: Getty

He’s also the voice of Bob The Builder and owns a chain of pubs in Staffordshire.

While his Waterloo character was down to earth and well respected by the students, his personal life was a mess.

Rejected by Rachel, he started a relationship with her sister Melissa, who he planned to marry until she did a runner after being exposed as a bigamist.

Eddie left the school because he was unable to work alongside Rachel every day. 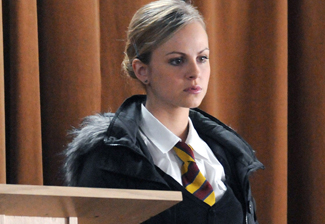 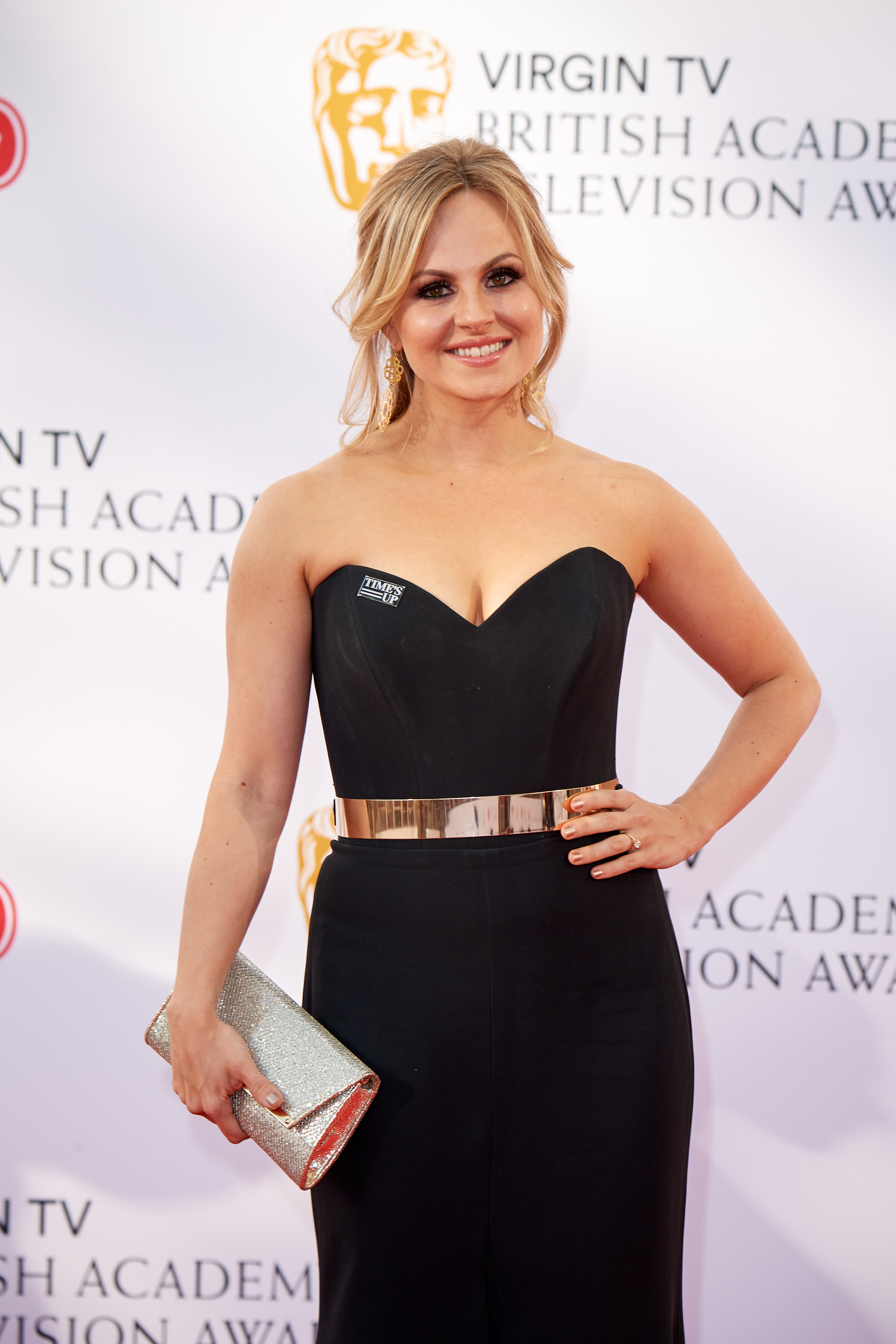 On Waterloo Road Tina played Bex, who joined her family at the start of series six.

She also appeared on Strictly Come Dancing in 2010. 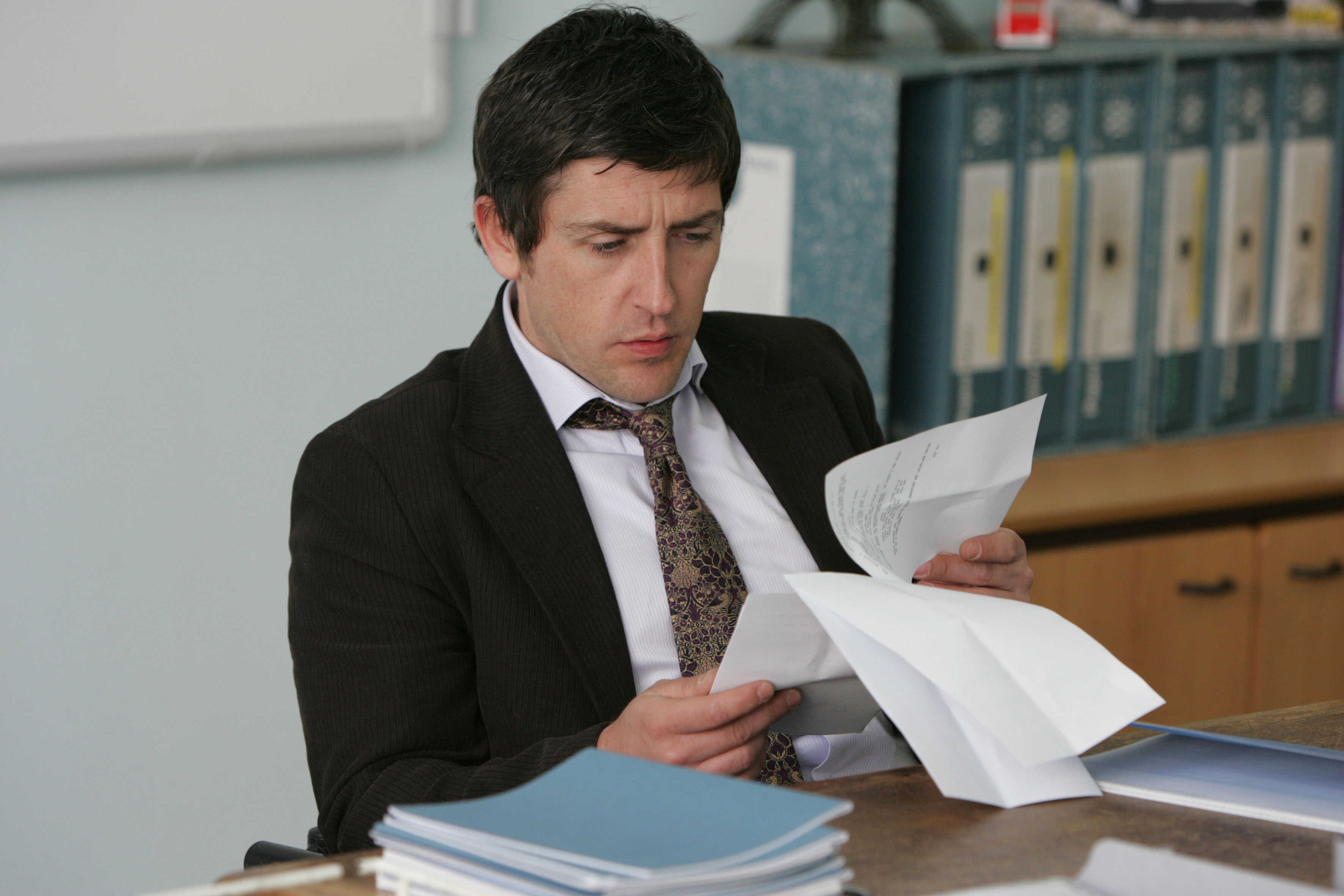 Actor Jason has appeared in Casualty, Vera and Netflix original The Innocents since leaving the show.

His character Tom Clarkson was a favourite on screen and with viewers.

The supportive English teacher became head of department and then deputy head teacher.

After the death of Izzie he looked after her daughters, Chlo and Mika, then dealt with the arrival of his son Josh.

After eight series, Tom tragically died when he tried to stop Kyle from taking his own life by jumping off the school roof.

Tom unintentionally fell off the roof to his death. 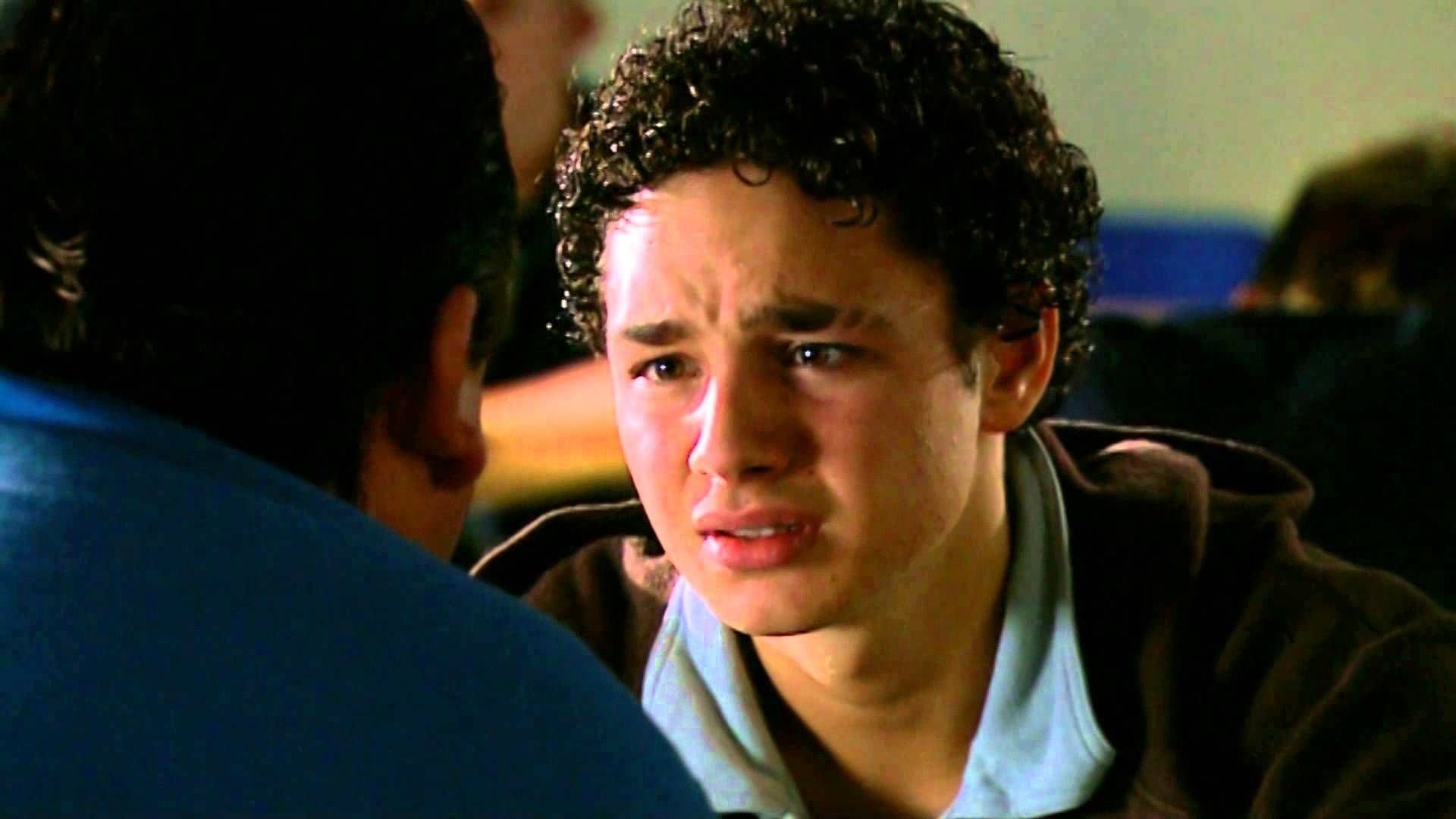 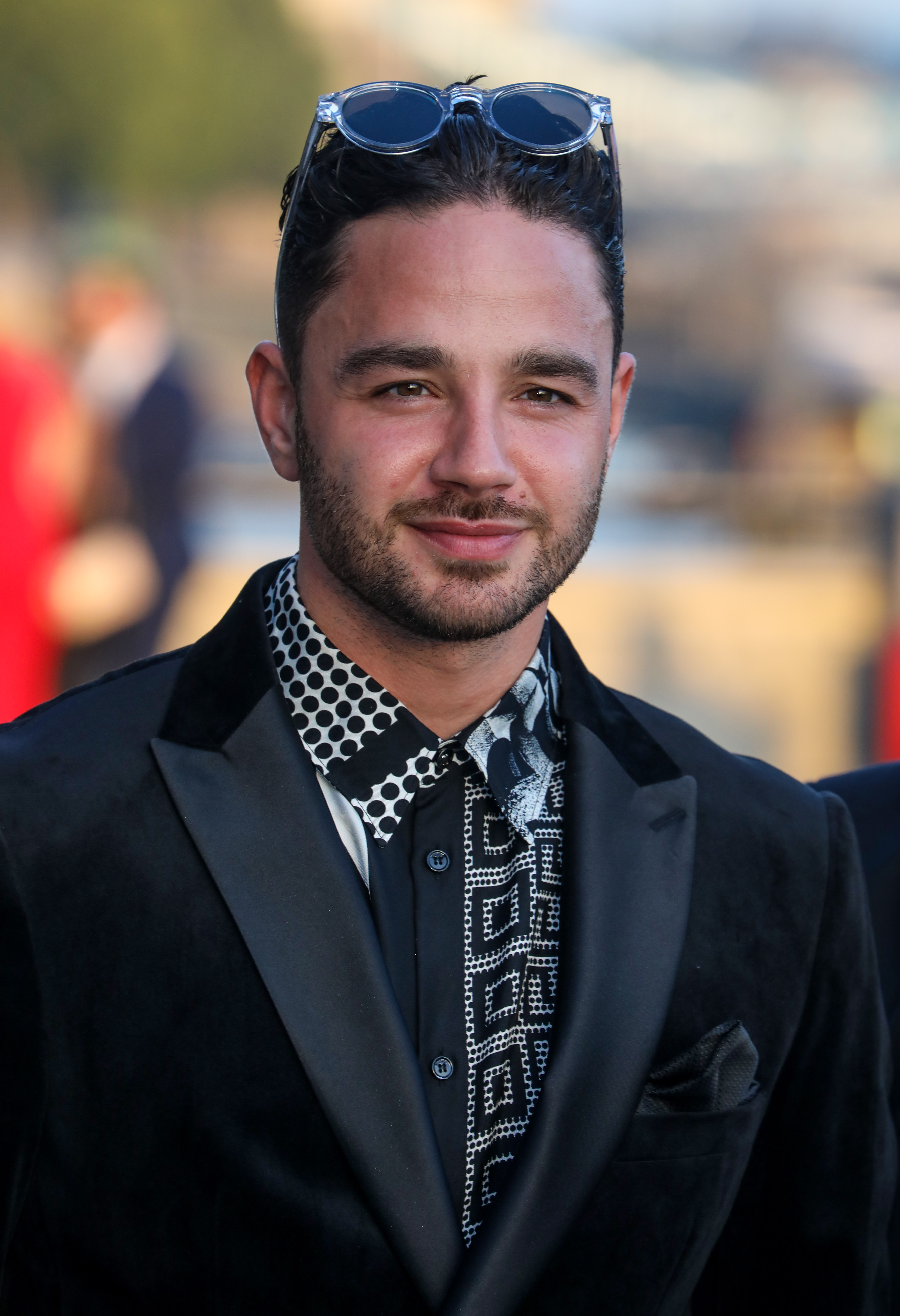 Adam played Adam Barton in Emmerdale until 2018 and has also appeared on reality shows including I’m A CelebrityCredit: Splash

Adam, 33, played Waterloo Road bad boy Donte Charles, who realised he had to change after his irresponsible behaviour led to the death of his best friend Adam Deardon.

Donte married Chloe, who cheated on him with her sister’s boyfriend, but they got back together and later had a baby.

He’s now best known as trouble-prone farmer’s son Adam Barton on Emmerdale, a role he played from 2009 to 2018.

It’s believed that Adam is no longer pursuing acting opportunities, but both Emmerdale and Waterloo Road fans would love to see him return. 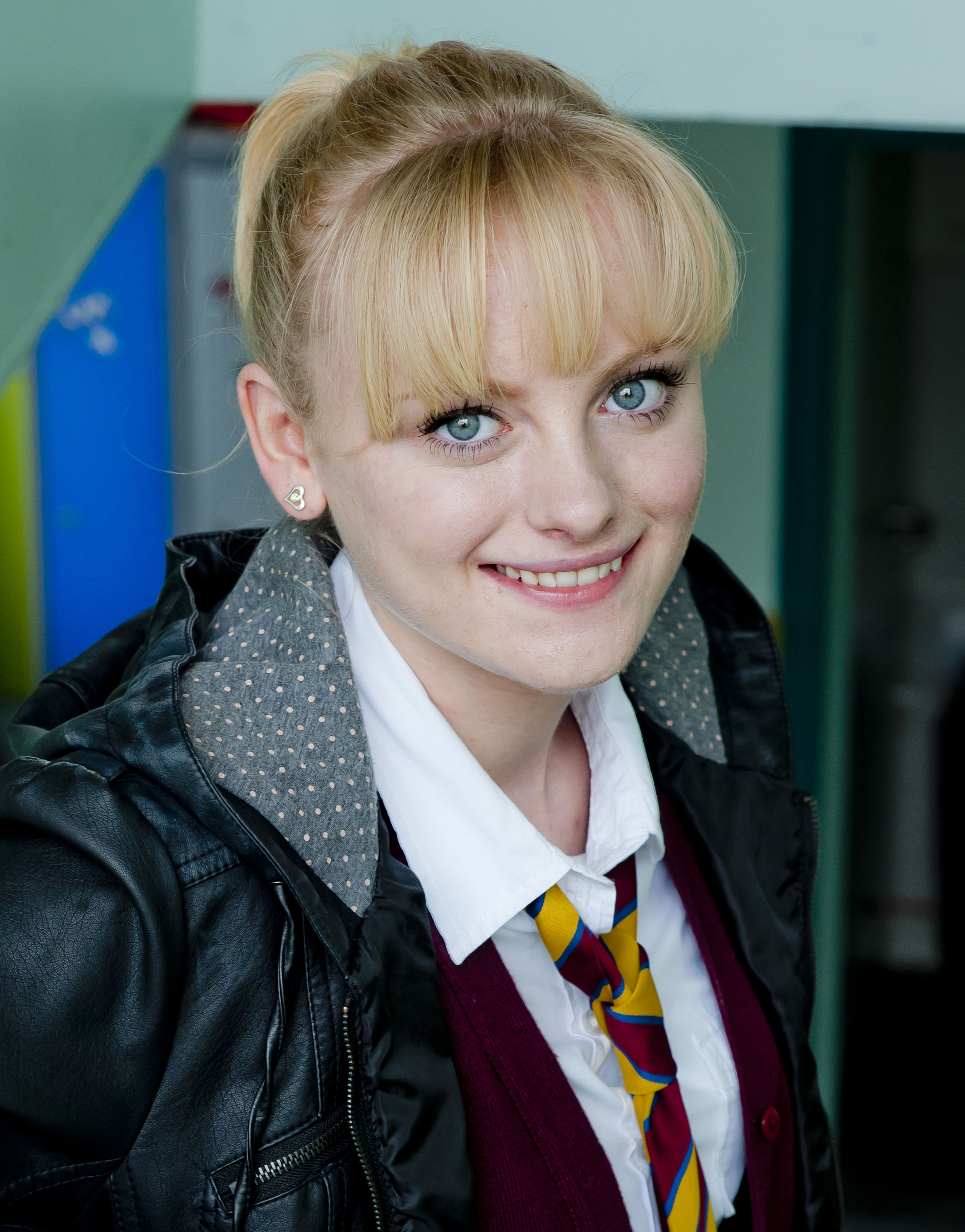 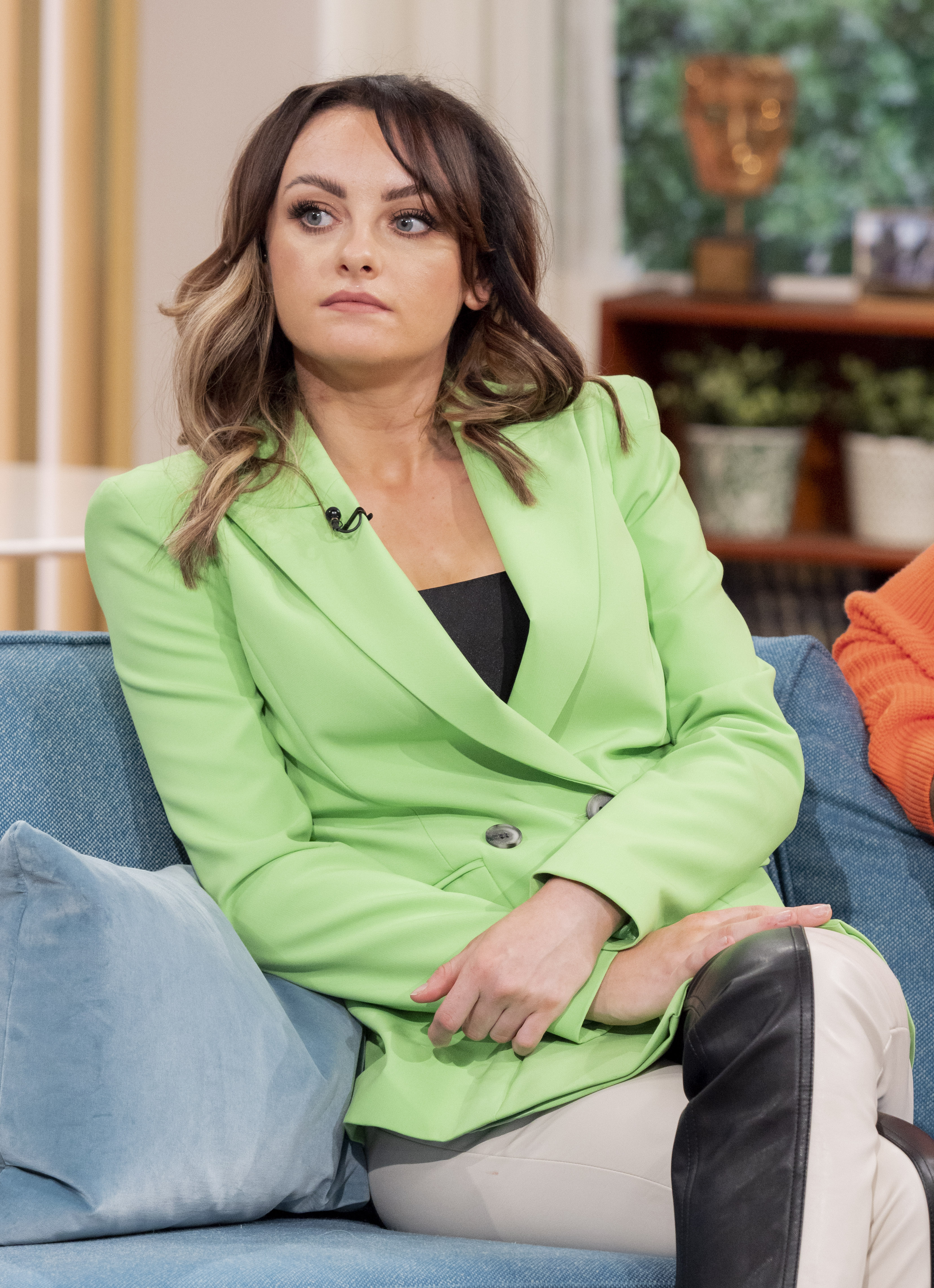 Katie left Coronation Street in 2019 and now appears in Hollyoaks and on the new series of StrictlyCredit: Rex

Katie is best known for her role as tragic Sinead Tinker on Coronation Street, a part she played from from 2013 to 2019.

She’s just made her debut as part of this year’s Strictly Come Dancing line-up and can also currently be seen playing Becky, a young woman caught up in conspiracy theories, on Hollyoaks.

Scout was an intelligent pupil, but was forced to provide for her family by stealing and dealing drugs. 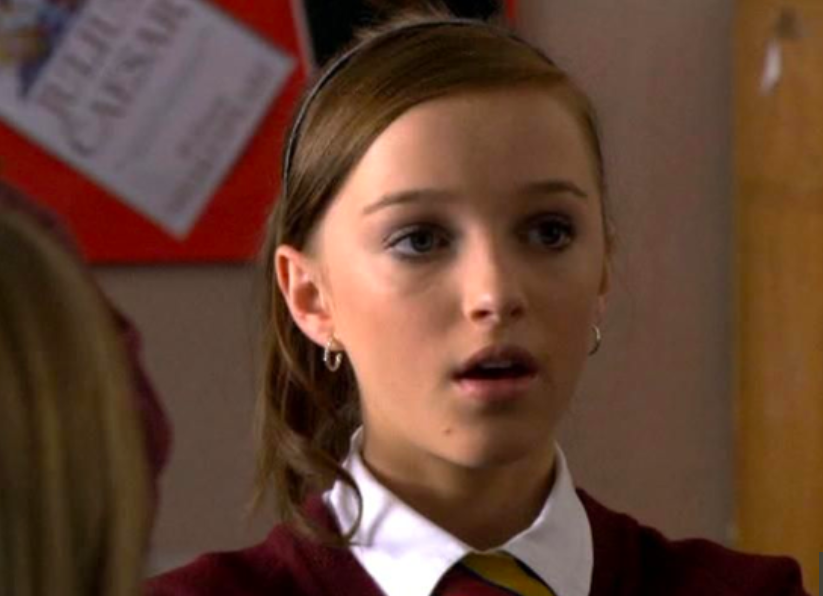 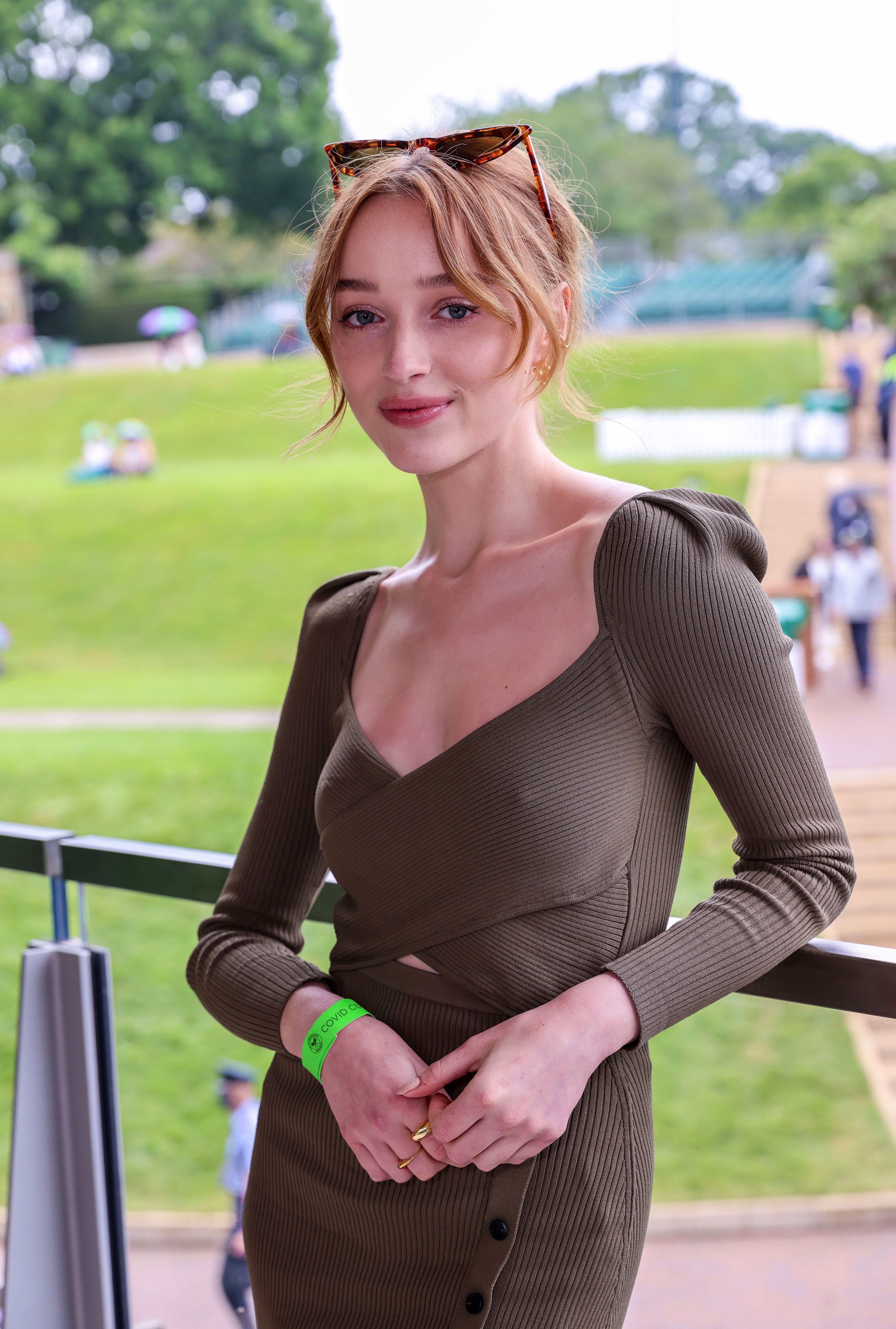 She has now won fans around the world after playing the head role in Netflix’s BridgertonCredit: Getty

She’s now recognised around the globe for her starring role as Daphne in Netflix’s smash hit period drama Bridgerton.

But Phoebe, 26, whose mother Sally plays Sally Metcalfe on Coronation Street, started out on Waterloo Road.

She played Siobhan Mailey, a teenager who tried everything to fit in, including joining a girl gang and then struggling to free herself from its clutches. 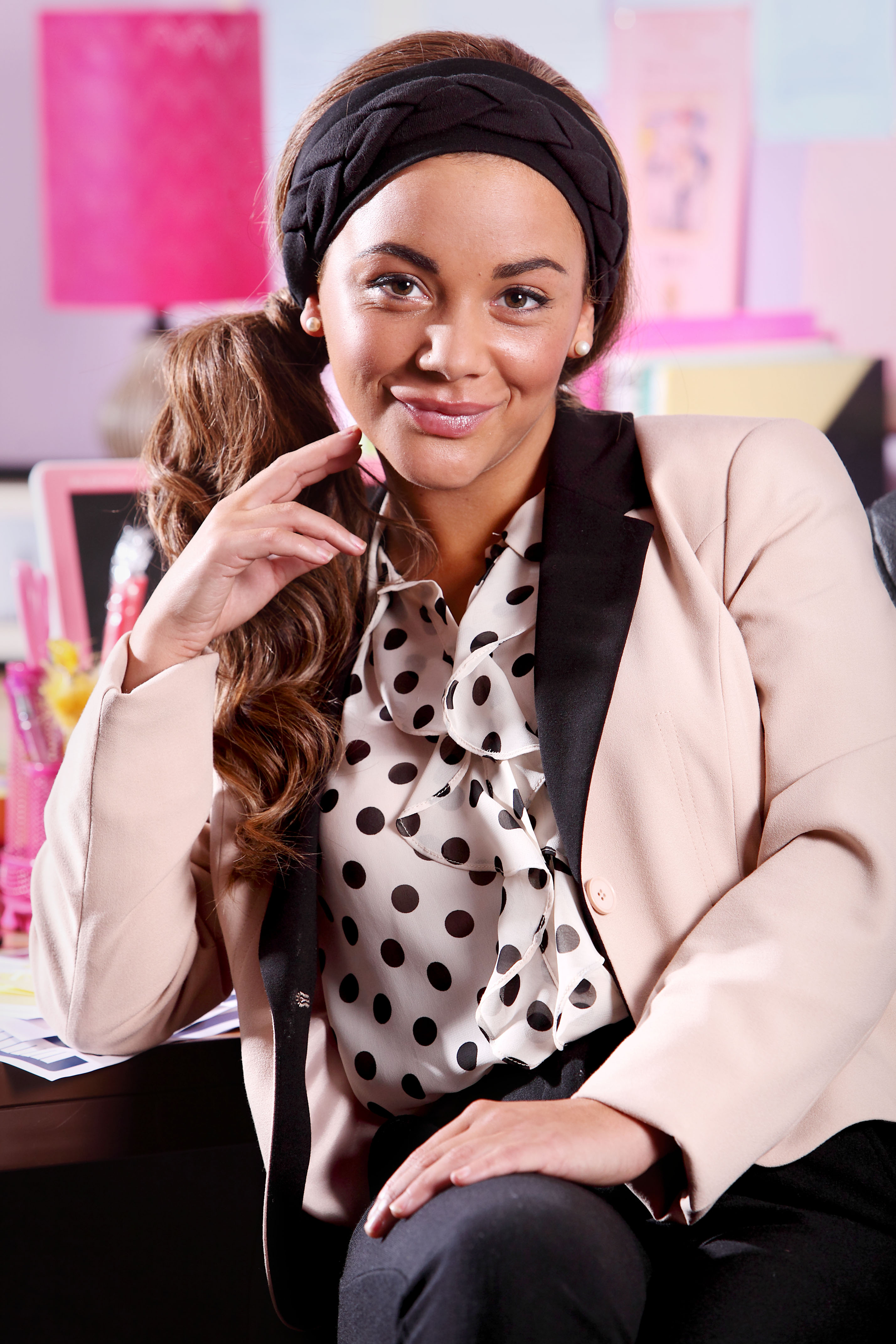 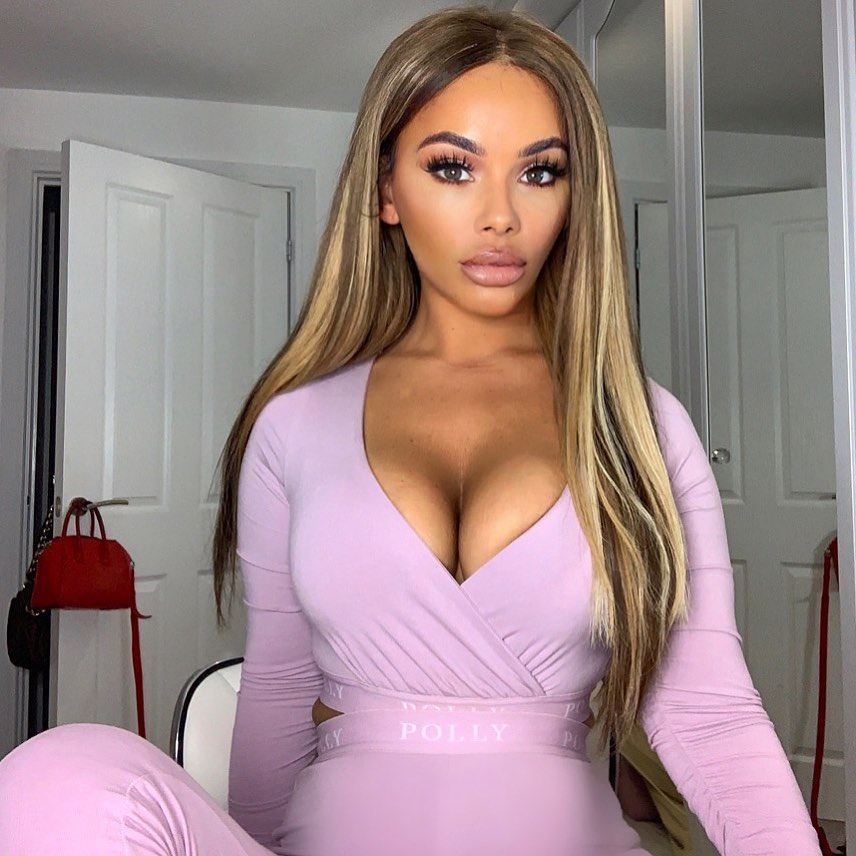 Chelsee plays Goldie in Hollyoaks and is an avid social media userCredit: Instagram

As part of the loud mouthed McQueen family on Hollyoaks, Chelsee has played the role of Goldie since 2016.

She also appeared on Strictly Come Dancing back in 2011, where she came second.

Chelsee was a Waterloo Road fixture, playing the role of gobby Janeece Bryant.

Janice had a hard time on the show after her best pal Maxine died, and she left in series four.

Fans were thrilled to see Janeece return in series six as the school’s secretary. She later had a baby and named her Cheryl after the Girls Aloud star, before eventually leaving for a new life in Ibiza. 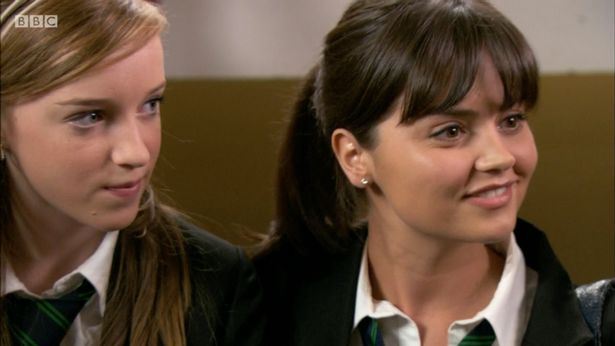 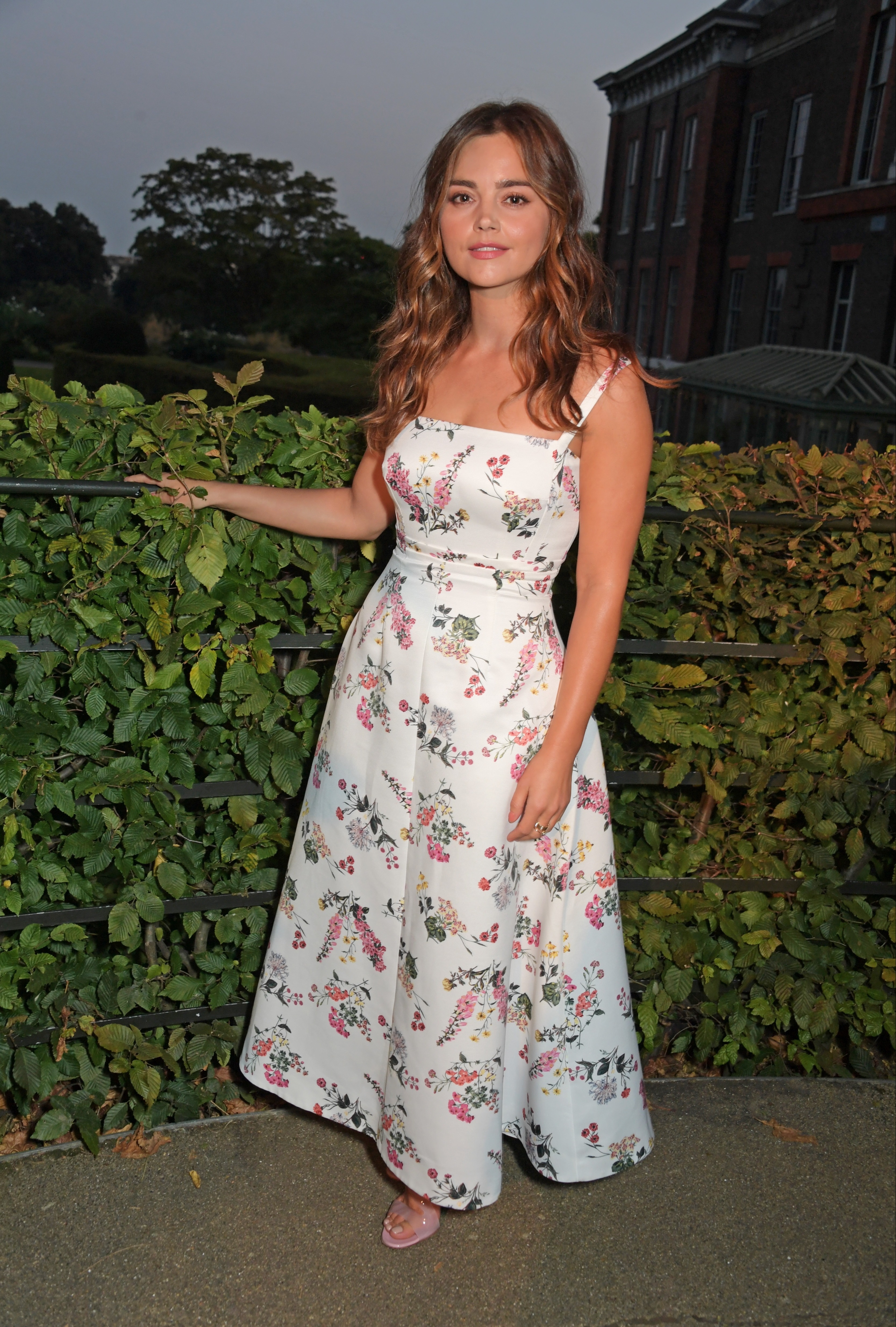 Jenna has starred in Doctor Who, Victoria and most recently, The SerpentCredit: Getty

Most recently seen playing part of a real-life murderous couple in 1970s backpacker drama The Serpent, Jenna is on a roll.

She wowed audiences as the young Queen Victoria in ITV’s drama Victoria, and also appeared on Doctor Who.

Her character Lindsay had a dark secret – that her dad was killed by her mum.

But in an unexpected twist, Lindsay confessed that she actually murdered her abusive father to protect her mother and sister.

Lindsay was jailed for murder, and then ran away after she was released. 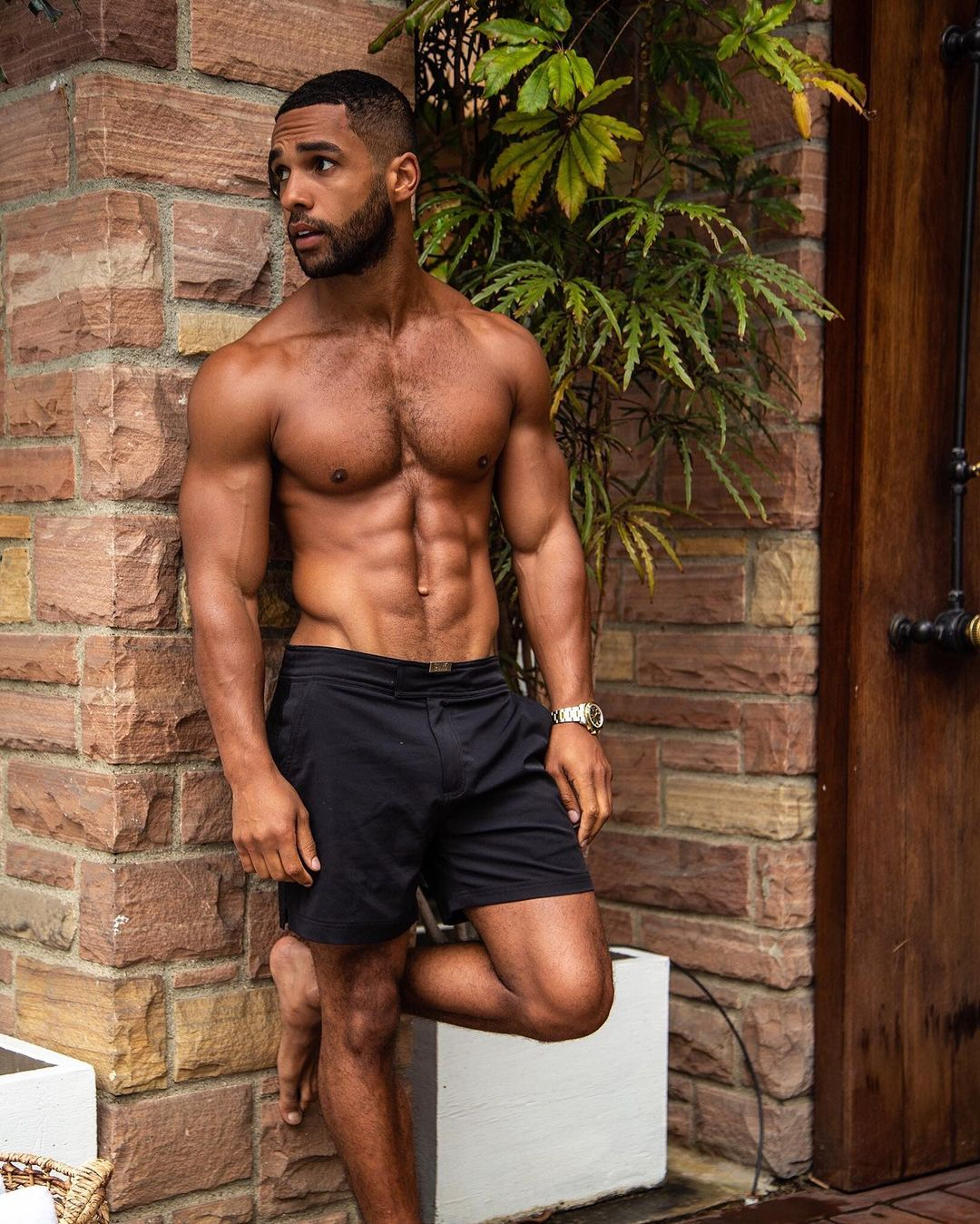 Lucien is based in the US and has appeared in shows including Scream QueensCredit: Instagram

Now based in the US, Lucien has appeared in shows including Katy Keene, Snatch and Scream Queens.

He also appeared on the UK version of Celebrity Big Brother back in 2011.

His Waterloo Road character, student Jonah Kirkby, dated Jess Fisher, but they broke up when he realised she’d slept with teacher Chris Mead.

Jonah then started an affair with Spanish teacher Francesca Montoya.

The couple tried to run away to Gretna Green when she got pregnant, but Francesca was arrested as they left the registry office. 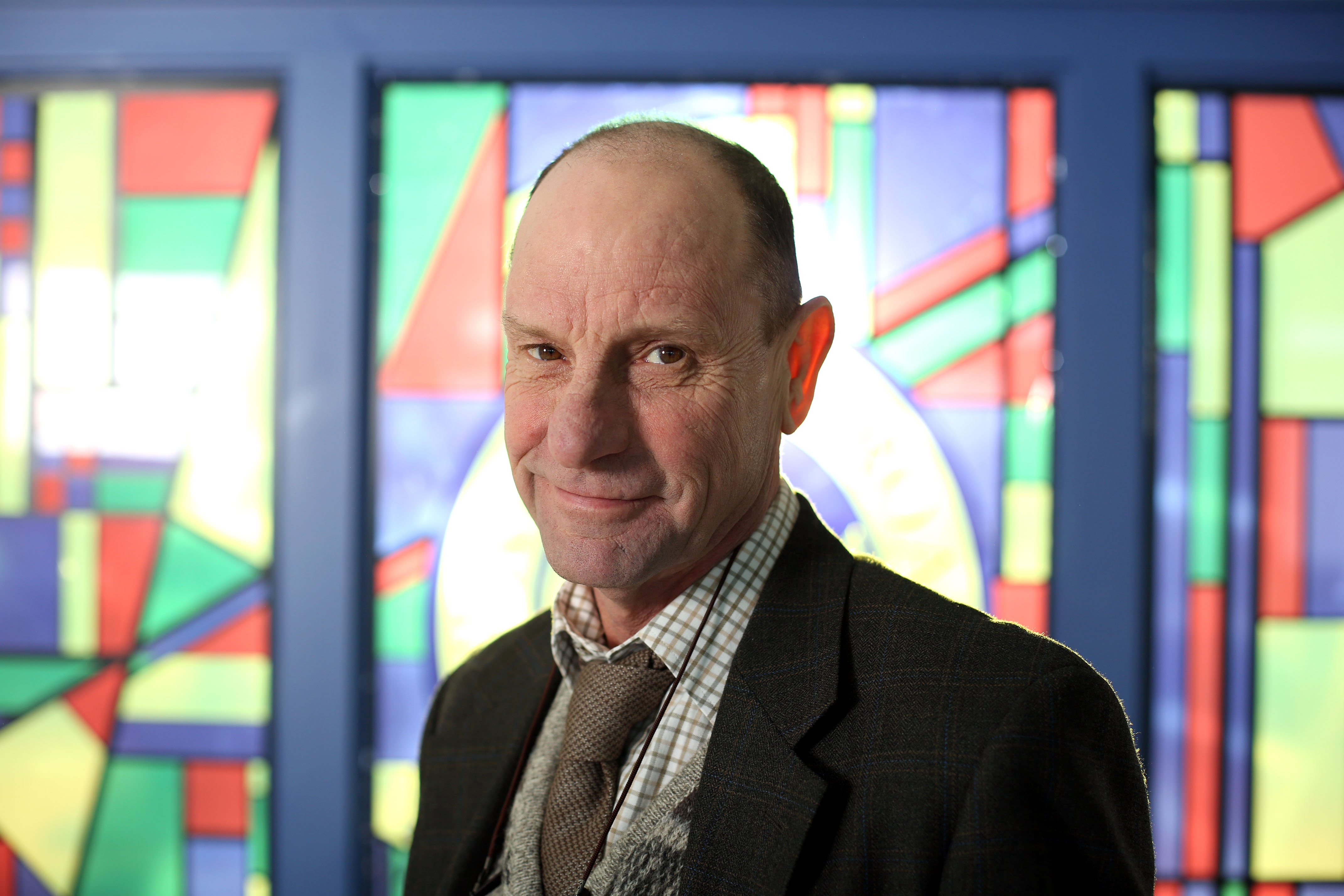 Philip Martin Brown has appeared in a number of top Hollywood filmsCredit: BBC

He also played Steve McDonald’s therapist in Coronation Street for two episodes in 2015.

Grantly was renowned for turning up to cover for a week and then staying for 29 years.

The sarcastic teacher, who frequently fell asleep in class, would often wittily insult the students.

The longest-serving character, Grantly appeared from episode one until series nine.

After developing kidney failure Grantly found out he had an organ donor, but died in his chair during an assembly. 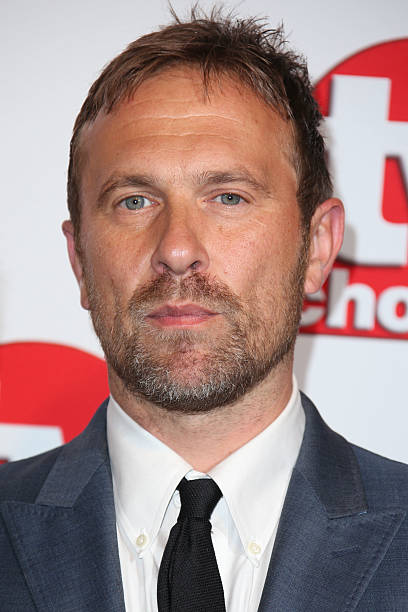 Jason has played parts in Casualty and The Bill. From 2010 until 2014 he played ruthless business man Declan Macey in Emmerdale. He’s also a writer and director, and often appears on stage. 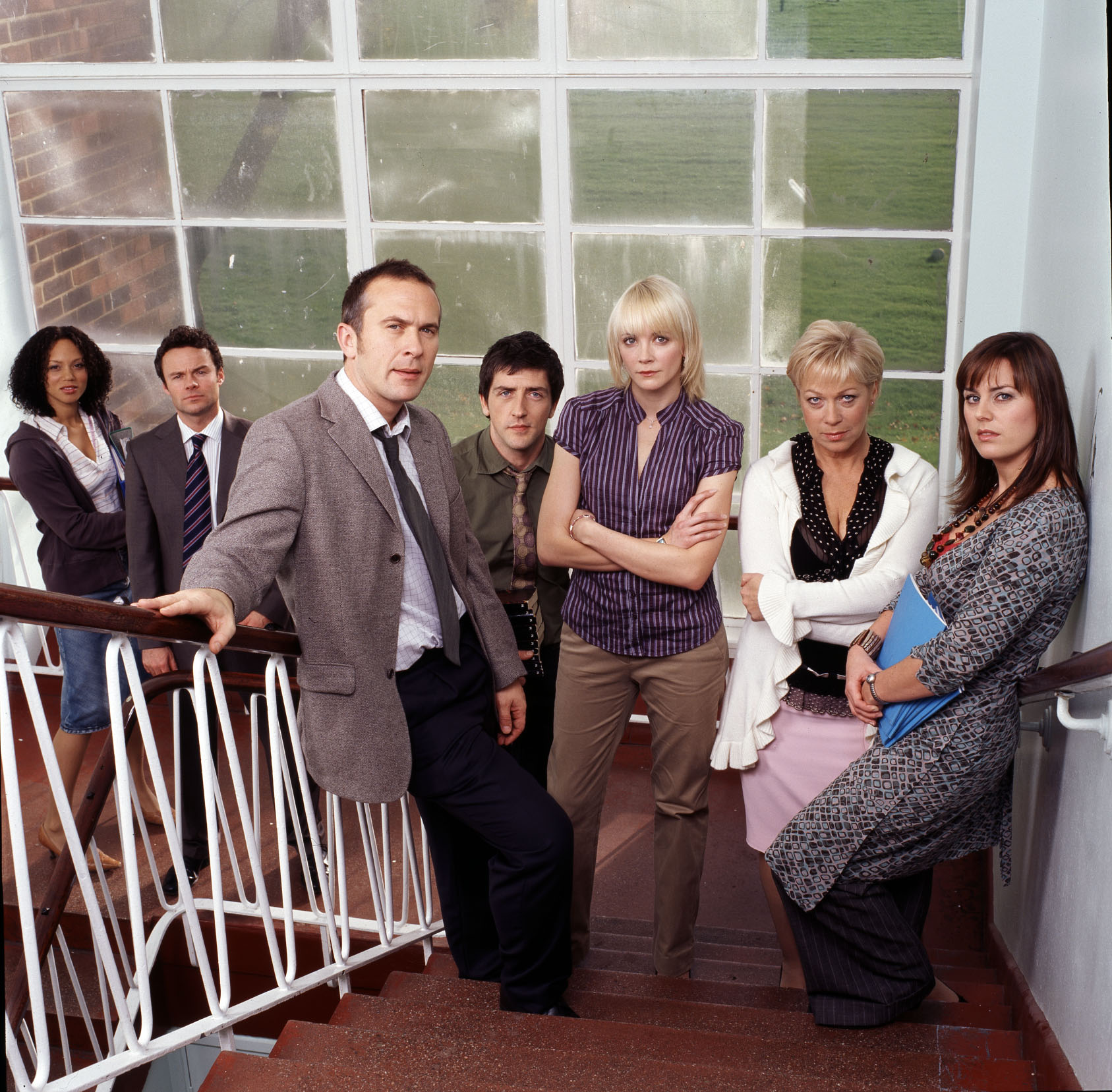 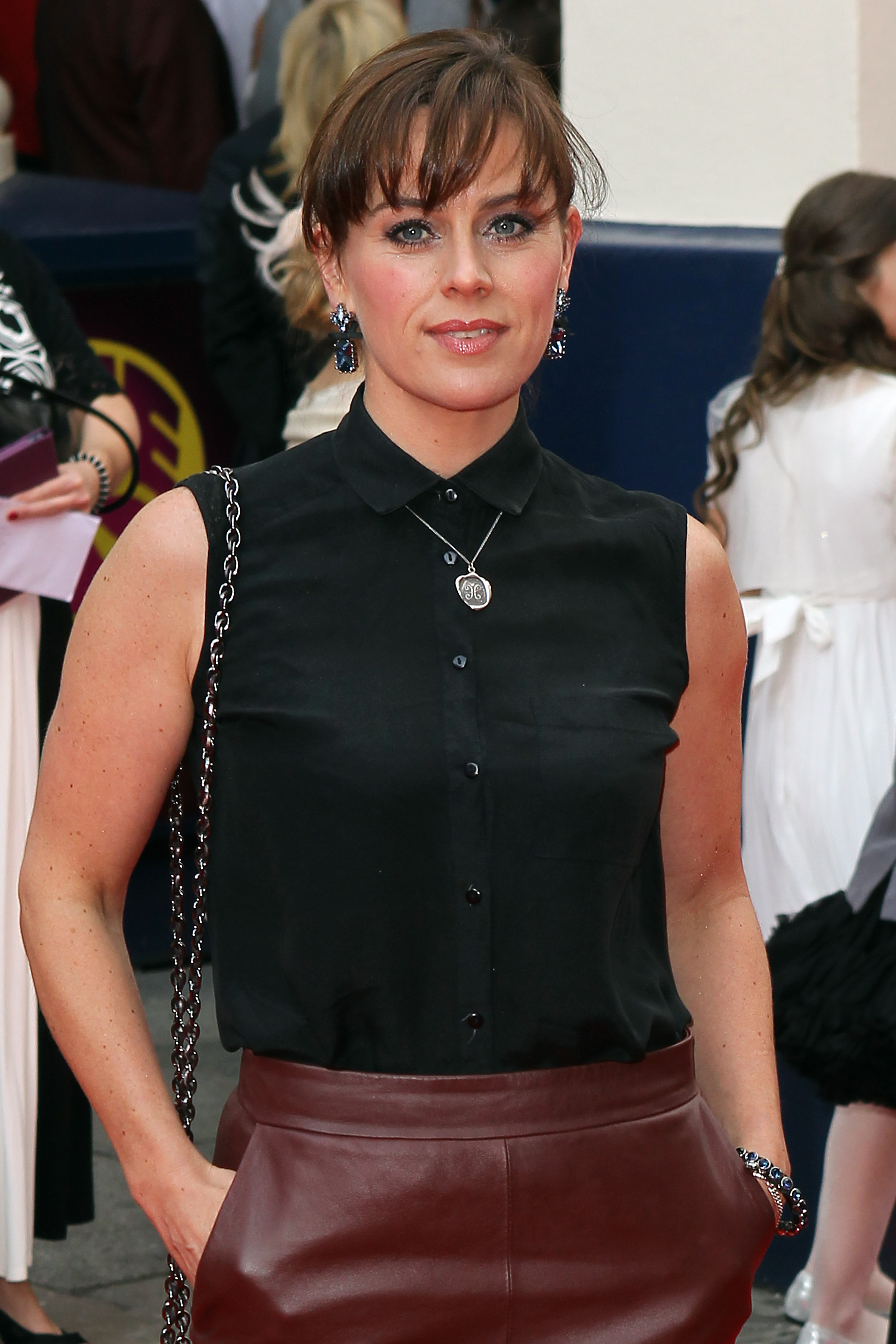 Jill has appeared in soaps and dramas since Waterloo Road, most recently The DrowningCredit: Getty – Contributor

Izzie was involved in a love triangle with fellow teachers Lorna Dickey and Tom Clarkson. She was fatally stabbed by Joe Seddon while trying to protect headmaster Jack. 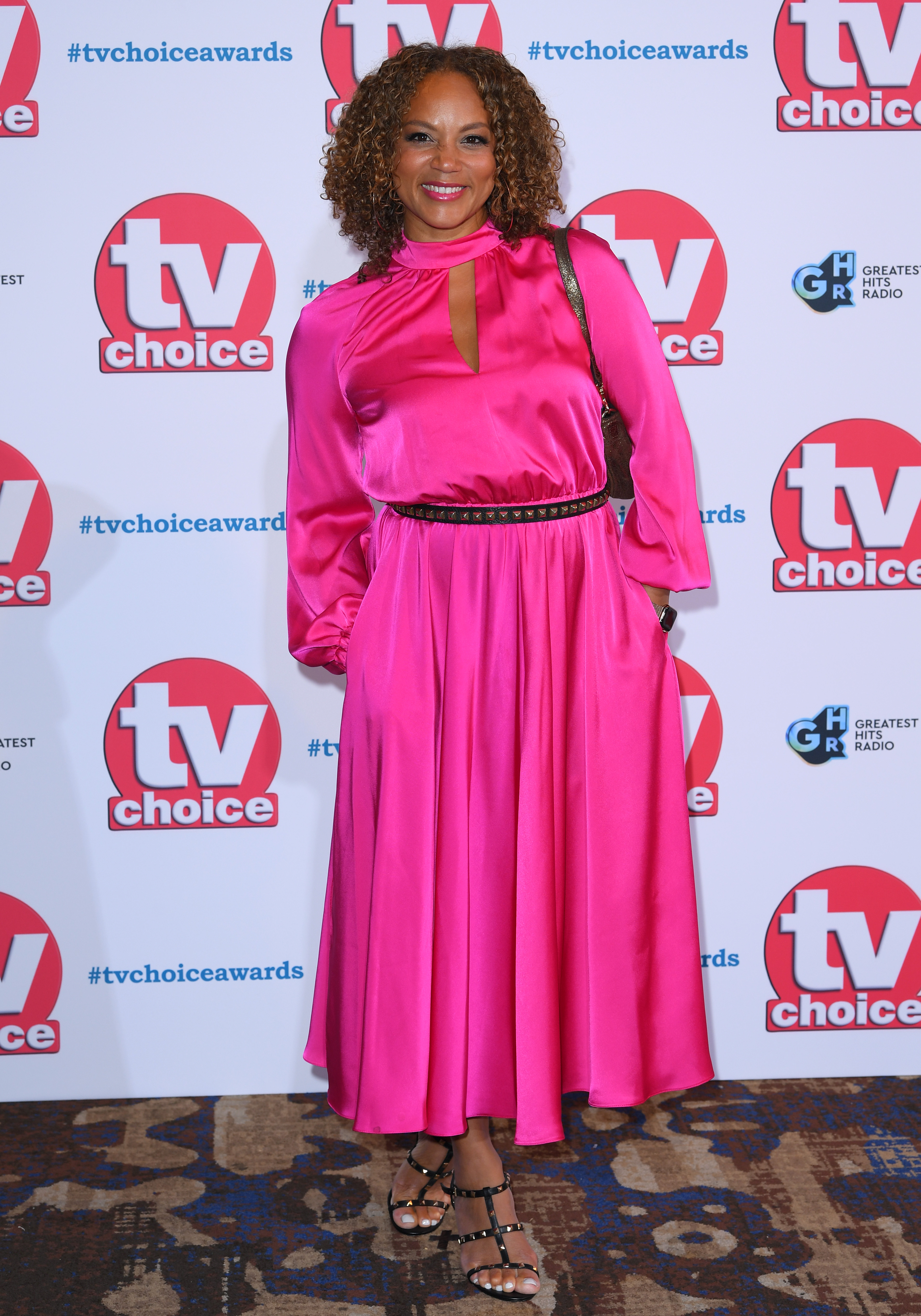 Angela Griffin played Kim Campbell on and off during the show’s runCredit: Rex

Angela has starred in a number of TV dramas including Netflix’s White Lines, ITV’s Lewis and Midsomer Murders. She’s also starred on the stage in One Man, Two Guvnors alongside James Corden.

She also hosted her own daytime chat show, Angela and Friends, from 2009 to 2010. Angela also revived her Corrie role of Fiona Middleton for one episode in 2019.

As kind-hearted Kim Campbell, she bore the brunt of the kids’ troubles as original Head of Pastoral Care at Waterloo Road. Angela appeared from 2006 to 2007 and from 2009 to 2010.