Wendy Williams taking break from present after her mom’s demise

The Wendy Williams Show will not air next week, as Wendy takes time to mourn her mother (Picture: Fox)

Wendy Williams is taking time off to be with her family following the death of her mother, Shirley Williams.

A spokesperson for The Wendy Williams Show confirmed they will not record new episodes next week.

A statement posted on Instagram read: ‘Next week, The Wendy Williams Show will air repeats to allow Wendy to travel and be with her family at this time.

‘The show will return with original episodes on Monday, January 4th. Debmar-Mercury extends its deepest condolences to Wendy and her family.’

Earlier this week, Wendy confirmed the loss of her mother and stated it happened ‘many weeks ago’.

Speaking out about her grief, Wendy said: ‘You know how you lose track of the day and time? All I know was it was a long time ago. The five of us, my mum, dad, my siblings, the five of us – she will always be here.’

The TV personality continued: ‘My relationship with my mother right up to the end was so girly and so ridiculously giggly.

‘She said to me, “The girls went down to the shop and bought up press on nails and Wendy if one pops off, I open up a package and pop another one on”.

Wendy, 56, later explained how she has to be a pillar of support for her son Kevin Hunter Jr, who has never experienced the death of a close relative before.

‘My mum and dad were part of my radio conversation and for those of you who’ve followed me long enough, you know how much my mum and dad meant to me, and my family,’ she explained.

‘So for me, my thing is I gotta be strong for me son because this is his first death. He does not know anything about death. He knows his grandmother has passed away.’

It’s been a difficult couple of years for Wendy, who split from husband Kevin Hunter in 2019 after reports he had fathered a child with another woman during their 21 years of marriage.

Around the same time of their separation, Wendy revealed she had been living in a sober house to seek treatment for her addiction. 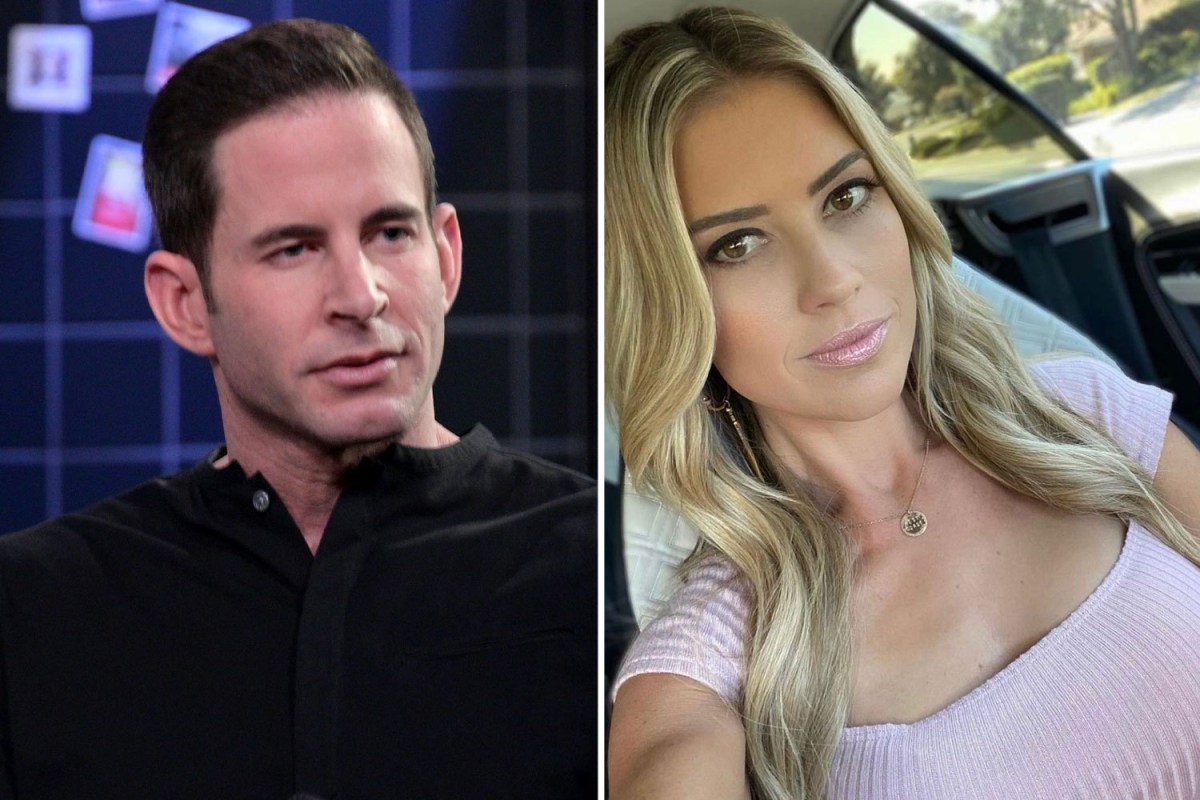 TAREK El Moussa has issued an apology to his ex Christina Haack for calling her a "washed-up loser" during an...