What happened to Hide and Seek cast as Ukrainian drama hits Channel 4?

Ukrainian series Hide and Seek is set to launch on Channel 4 tonight, bringing the crime drama to UK screens.

The series follows detectives Varta and Maksim as they search for a missing girl after her father can’t find her following a game of hide and seek.

Later, a clue to the girl’s whereabouts is posted, showing her holding a mysterious sign with unknown numbers.

Not long after, other children begin to disappear throughout the small town, and Varta and Maksim must solve the complex case to bring the children home and catch the kidnapper.

The eight-part series, which premiered in Ukraine in 2019, stars
Vyacheslav Dovzhenko as Roman Sviridov (a complicated character with an unexpected role), Yuliya Abdel Fattakh as Varta Naumova and Pyotr Rykov as Maksim Shumov.

But, three years later, amid the ongoing war in Ukraine after the Russian invasion, where are the cast now?


Varta and Maksim are on the hunt for missing children (Picture: Channel 4)

Without giving any spoilers away… Dovzhenko plays a pretty complicated role in Hide and Seek, but it’s not his first time playing serious roles.

Having appeared in many TV series’ before Hide and Seek, including Under Military Law in 2016.

Since his time playing Sviridov, Dovzhenko went on to star in other films and TV series, including popular historical drama Inshyi Franko. 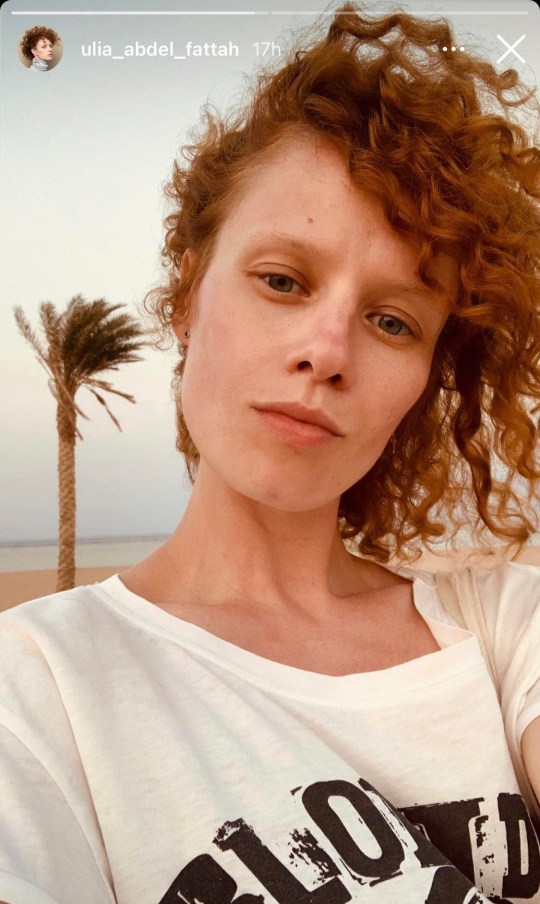 While little is known about Abdel Fattah since her appearance on Hide and Seek in 2019, she has been keeping followers updated on Instagram.

She doesn’t appear to have starred in anything else on screen, however, since graduating from Moscow State Academy of Choreography and joining the Stanislavsky Electrotheatre in Moscow in 2014, she’s gone on to give various stage performances. 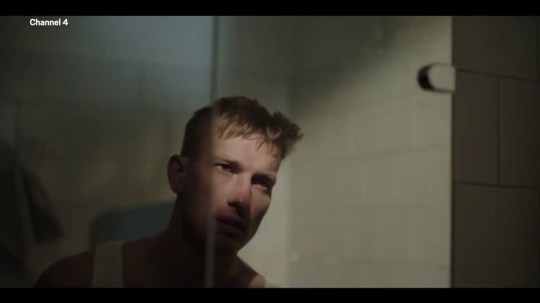 Rykov has starred in many TV series and films (Picture: Channel 4)

Rykov has starred in various TV shows and is also a television host, model and musical performer.

The Russian actor modelled for the likes of Dolce & Gabbana, Arbani and was co-host of Russian talent contest STS sazhigaet superzwesdu.

After Hide and Seek, the actor guest-starred in TV series Dr. Baby Dust in 2019, played a policeman in series Rikoshet in 2020, and played businessman in mini series Before It’s Too Late in 2020.

This year, he’s been keeping fans updated on Instagram, where he promotes his new music.

Rykov is also set to star in Russian film Litvyak, which follows the life of Soviet fighter pilot Lydia Lityvak.

Hide and Seek launches tonight, Sunday 14 August, at 11pm on Channel 4, and is available to watch as a boxset on All4.