What time is The Ripper launched on Netflix?

THE Yorkshire Ripper may be dead, but his heinous crimes live on.

Peter Sutcliffe’s killing spree is set to be examined in new Netflix documentary, The Ripper. 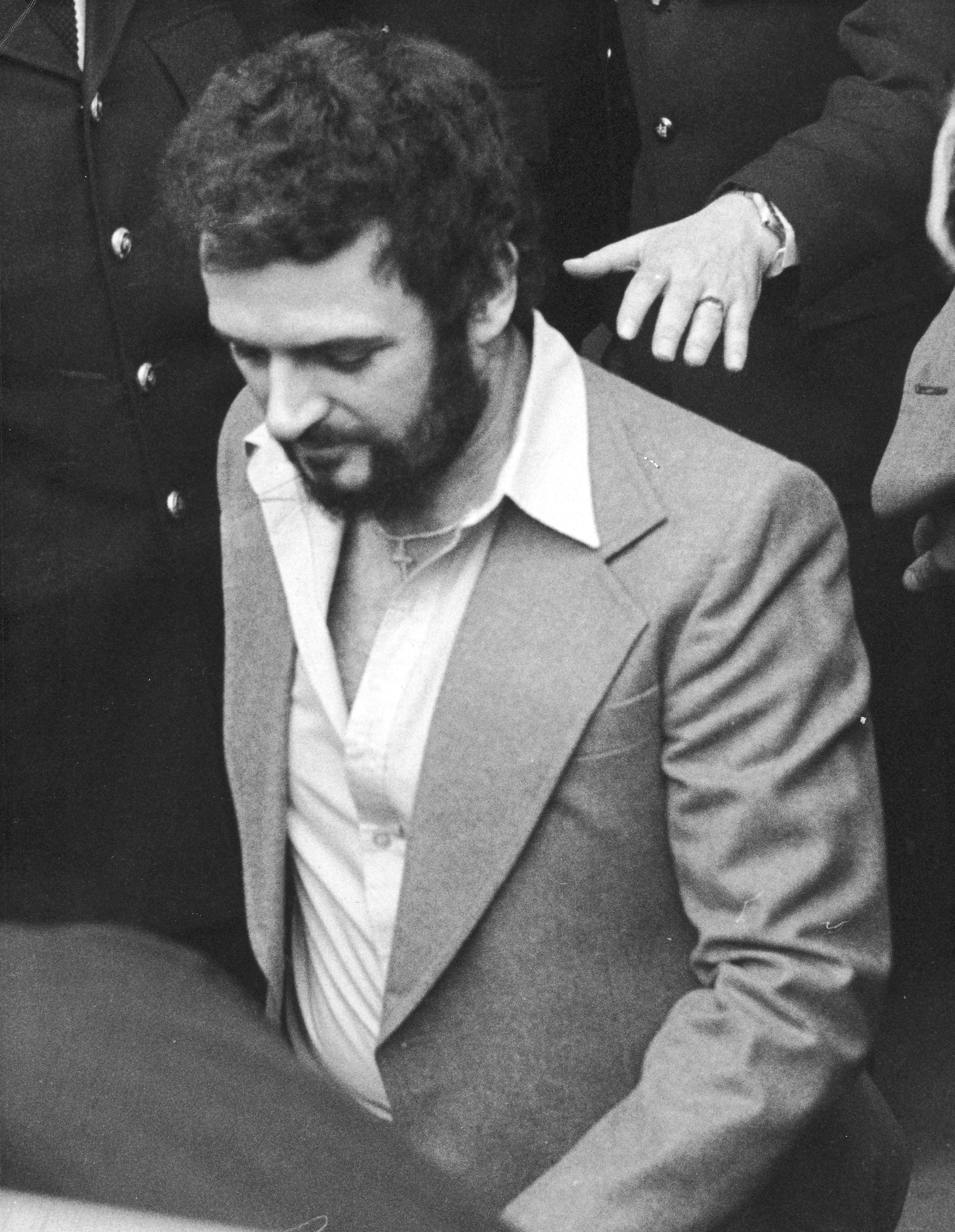 What time is The Ripper released on Netflix?

There isn’t long to wait until The Ripper drops on Netflix.

Made by the same team who gave us Netflix hit doc Don’t F**k With Cats, it looks at how poverty, masculinity and misogyny, all of which contributed to the Ripper evading capture for so long.

The Yorkshire Ripper incited fear across the UKCredit: Netflix

Who will feature in the docuseries?

The series will here from the key people who played a part in bringing Sutcliffe to justice.

The Ripper will feature testimony from senior police officers, journalists and family members who were involved and affected by the killings.

One of those is former West Yorkshire Police Chief Constable Keith Hellawell.

In the documentary he says he is convinced Sutcliffe took to his grave the secret of another EIGHT murders and attempted murders on top of the 13 women he is known to have slain.

The people of Britain, and around the world, were outraged by Sutcliffe’s crimesCredit: Netflix

What’s The Ripper about?

For five years, between 1975 to 1980, the Yorkshire Ripper, murders cast a dark shadow over the lives of women in the North of England.

It was a time of national hysteria. 13 women were dead and the police seemed incapable of catching the killer. No one felt safe – and every man was a suspect.

Chronicling the twists and turns of the largest police manhunt in British police history, this four part series re-examines the crimes within the context of England in the late 1970s.

It was a time of radical change, de-industrialisation, poverty, masculinity and misogyny, all of which contributed to the Ripper evading capture for so long.

When did the Yorkshire Ripper die?

On October 29, 2020 Sutcliffe was treated at University Hospital of North Durham – three miles from the maximum security HMP Frankland jail where he was an inmate – after suffering a suspected heart attack.

He then tested positive for coronavirus after leaving hospital, with reports claiming that he was refusing treatment.

It emerged on Friday, November 13, 2020 that Sutcliffe had died in hospital at 1.10am after his lungs collapsed. 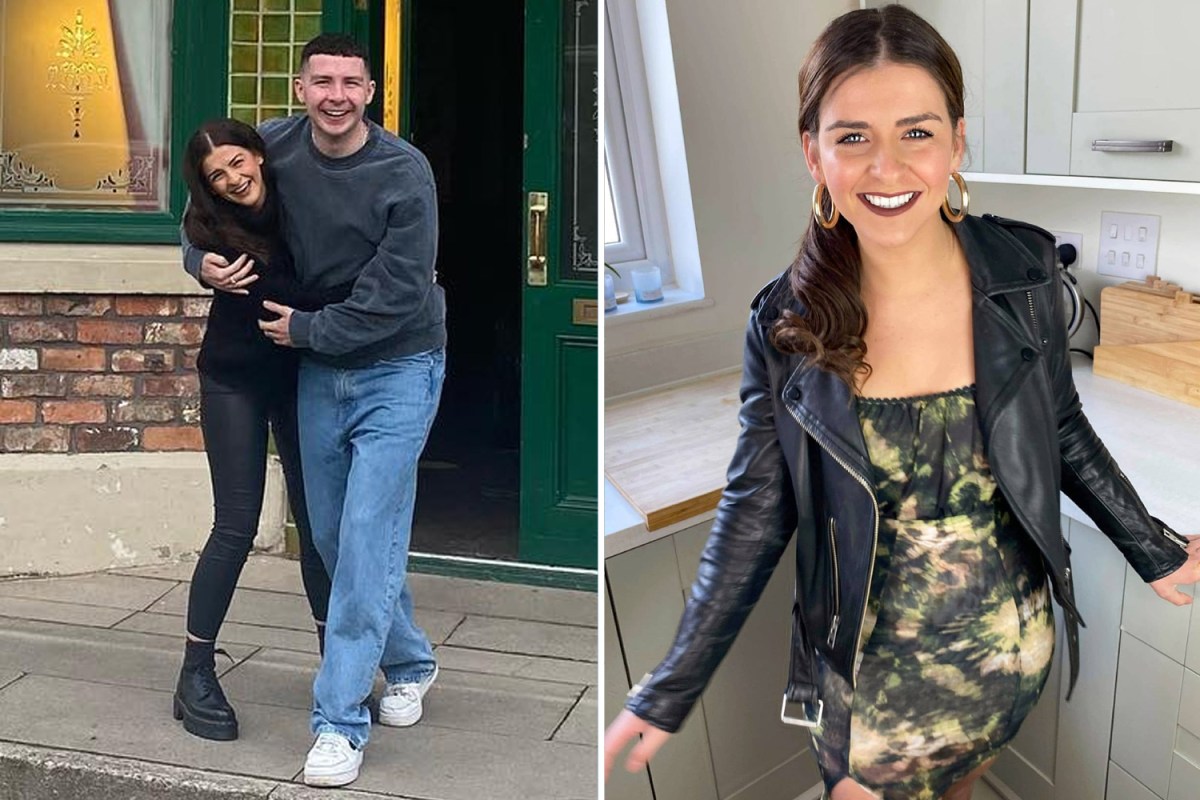