When does Below Deck season 9 start on Bravo?

GET ready to say goodbye to our Monday nights as Below Deck is sailing back onto our screens.

Season 9 promises even more madness and mayhem from the crew and guests onboard a luxury yacht.

Captain Lee is back for season 9 of Below DeckCredit: NBCU Photo Bank/NBCUniversal via

When does Below Deck season 9 start on Bravo?

It is then available to stream the next day on Peacock.

In the UK a new episode will drop every Tuesday on Hayu, starting on October 26, 2021. 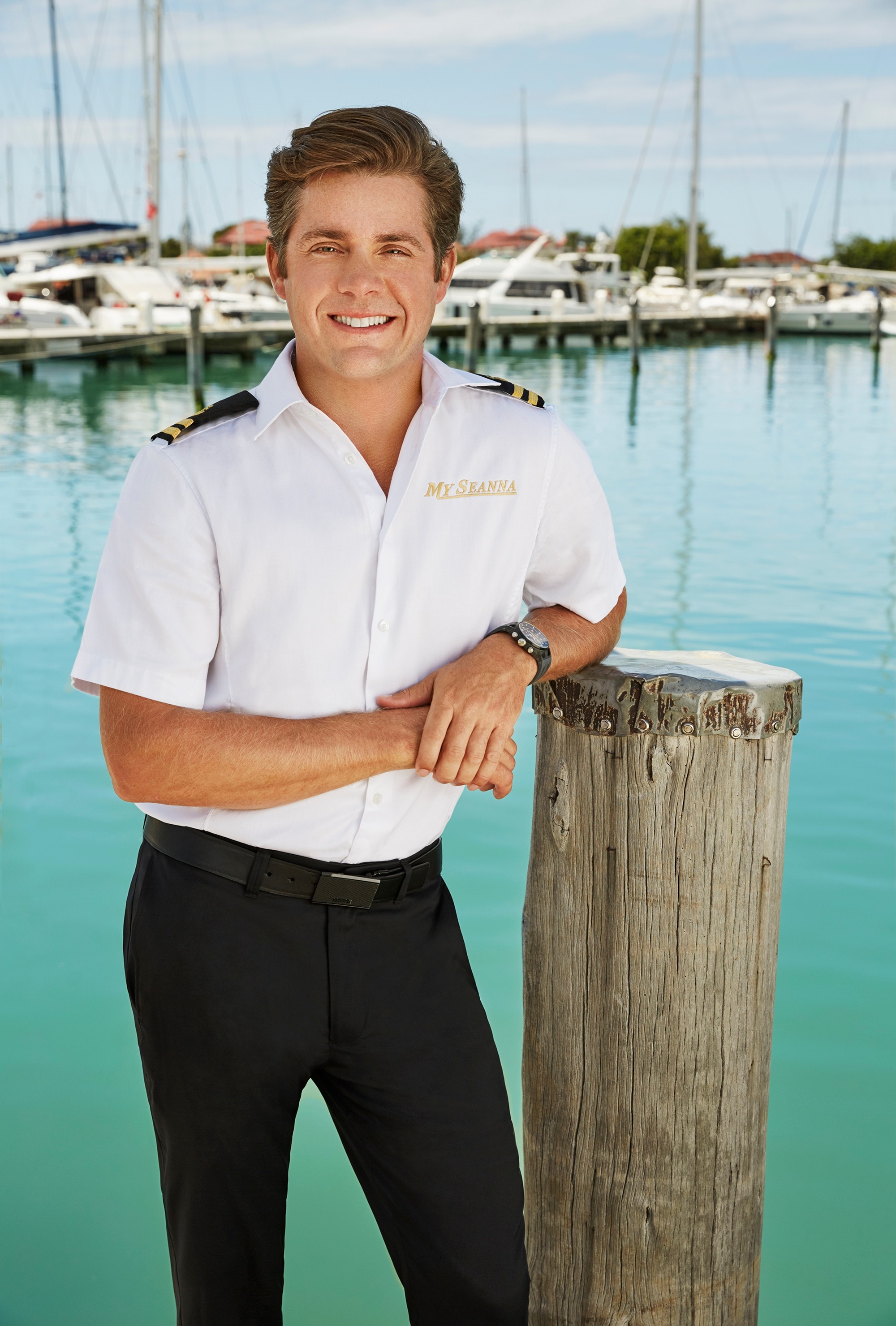 Eddie Lucas returns in his new role as first officer after being promotedCredit: Getty Images – Getty

Who is in the cast of Below Deck season 9?

Below Deck veteran Eddie Lucas returns in his new role as first officer.

Chef Rachel Hargrove is also back and ready to redeem herself after a memorable last charter season.

Despite fears from fans he had left the show, Captain Lee will be back for season 9.

What will happen on Below Deck season 9?

Fresh off his promotion, Eddie’s new role as first officer gets derailed when he quickly realizes he might have to pull double duty on deck if he wants his team to succeed.

Chief stew Heather is eager to deliver her guests an unforgettable experience, but when one of her stews becomes severely unmotivated, she must hustle to pick up the slack and maintain her five-star service.

In order to move forward, chef Rachel must try to build bridges with Eddie after a tumultuous last season.

Viewers can also expect some boat-mances blossom during season 9.

Which yacht will be featured in Below Deck season 9?

My Seanna, which has previously appeared in season six and season eight of Below Deck, will return as the star of season nine.

Following her sale earlier in 2021, the Delta Marine superyacht has now been renamed Starship.

The 56.4 metre motor yacht was delivered in 2000 to a design by Glade Johnson and can host up to 12 guests and 11 members of crew.

Where will Below Deck set sail in season 9?

My Seanna will set sail in idyllic island of St Kitts.

The island is located in the West Indies and is an up and coming winter hub for superyachts.