When will the Strictly Come Dancing 2022 tour start?

Who will star on the 2022 Strictly Come Dancing tour? (Picture: BBC)

Strictly Come Dancing’s 2021 series has been an undeniable hit.

Fans have been enamoured by the chemistry between AJ Odudu and Kai Widdrington and entranced by Bake Off star John Whaite’s routines with Johannes Radebe.

And of course, who can forget this year’s most magical moment? The music stopping as Rose Ayling-Ellis and Giovanni Pernice dance in silence – a touching nod to the Deaf community.

But when does it kick off, and how can you get tickets?

When does the Strictly Come Dancing 2022 tour start?

The Strictly tour starts on Thursday, January 20, 2022 and lasts for several weeks.

Pro dancers and your favourite stars from the current series will be dazzling arenas around the country in Strictly Come Dancing Live!

The 33-show tour starts in Birmingham, before heading north to Leeds and Newcastle-upon-Tyne.

Major cities Manchester, Sheffield and Liverpool follow, as do penultimate performances in Glasgow and Nottingham.

All venues have a mix of matinee (afternoon) shows as well as evening performances.

Who will be performing on the Strictly 2022 tour? 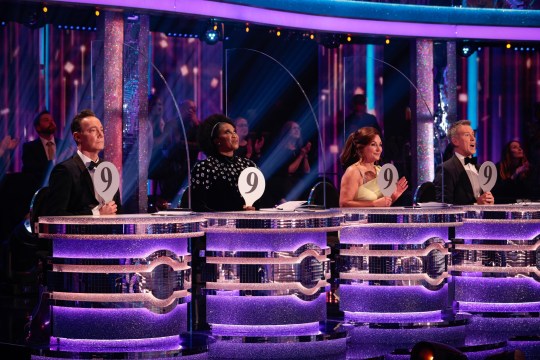 So far, it’s been revealed that current judges Shirley Ballas and Craig Revel Horwood will be on the Strictly 2022 tour.

However, it doesn’t seem that Motsi Mabuse will be gearing up to go on the road.

Original judge Bruno Tonioli will be back for the live performances, however, after missing the TV series this year.

Due to Covid travel concerns, and prior commitments to the US version Dancing With The Stars, his judges seat was filled by former Strictly dancer and fan favourite Anton Du Beke.

Of his return to the UK tour, Bruno said: ‘I am absolutely delighted to be back on the judging panel for the Strictly Arena Tour for the first time in two years. 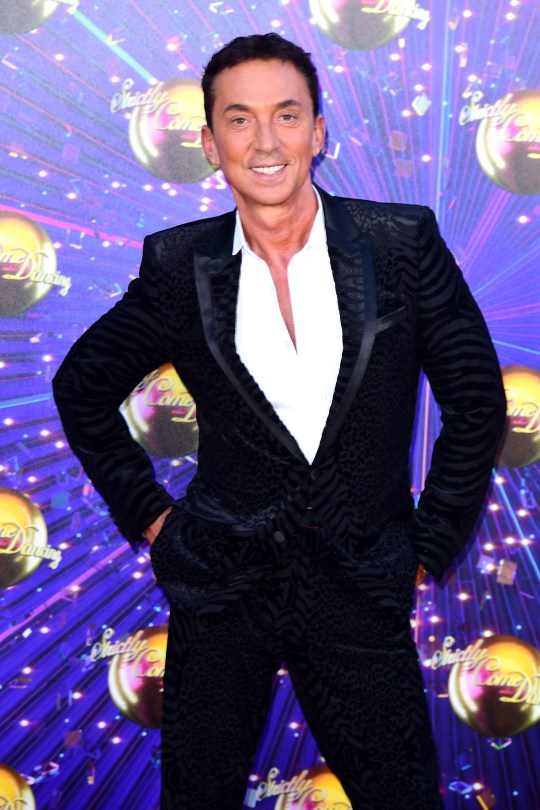 Bruno Tonioli will also be back for the 2022 tour (Credits: Ian West/PA)

‘I cannot wait to be back alongside Shirley, Craig, the celebs and the pros. The fans are really in for a treat – next year’s arena tour is going to be simply fantastico!’

While the couples they’ll be judging on tour have yet to be announced, we do know who the nightly host will be.

It Takes Two presenter Janette Manrara, a former Strictly professional, will be hosting the show.

Watch this space for further announcements. 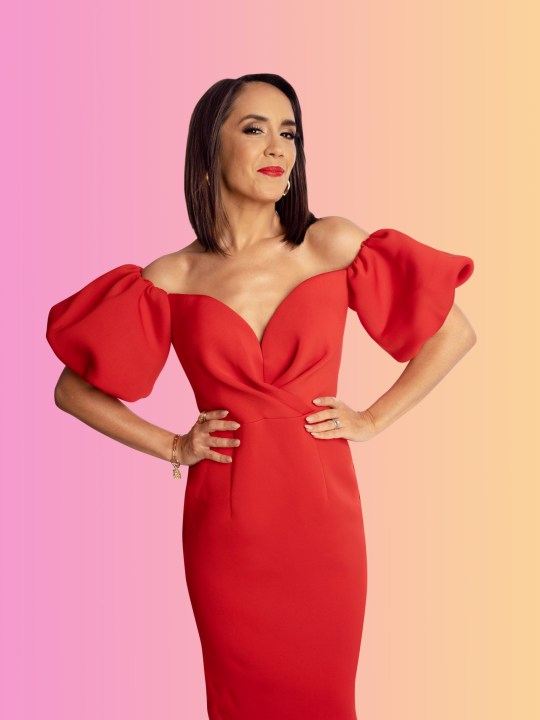 Janette Manrara will be the show’s host – after a successful stint on the Strictly after show It Takes Two (Picture: Dave J Hogan/Getty Images)

How to get tickets to the Strictly 2022 tour

Excited? Luckily, it’s easy to get your hands on Strictly tickets. Just book via Ticketmaster now.

There are 37 shows spanning late January to the middle of February, all of which appear to have tickets left.

That said, all of the shows in Birmingham have low availability, meaning tickets are selling out fast.

There’s low availability for some (but not all) tour dates happening in Sheffield, Newcastle, Glasgow and London.