Who is Greg Shepherd and when did he get married to Mummy Diaries’ star Billie Faiers? – The Sun

DEVOTED husband Greg Shepherd will be cheering on his wife Billie from the sidelines as she gets ready to star in this year’s Dancing on Ice.

Here is everything you need to know about the businessman turned reality TV star. 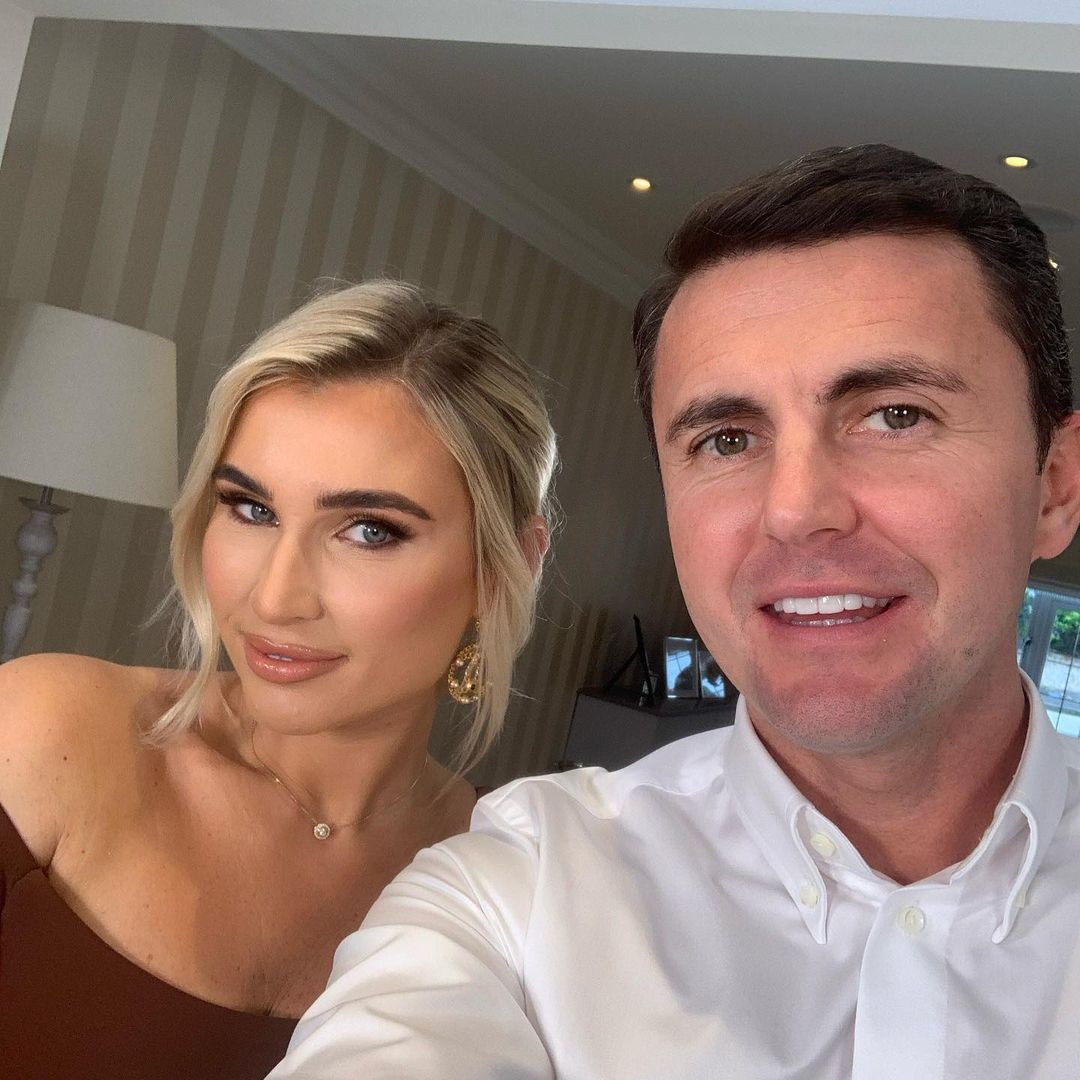 Greg and Billie got married in a lavish ceremony in The Maldives in March 2019Credit: Instagram

Who is Greg Shepherd?

Greg is a broker and businessman based in Essex.

Little else is known about the 35-year-old as he makes concerted efforts to keep his private life away from the limelight.

Greg has previously featured on Towie and is a regular on The Mummy Diaries alongside Billie and their two kids.

How did Greg Shepherd propose to Billie Faiers?

Billie and Greg first met each other in 2011.

After three years together, Greg proposed in the Maldives in 2014, arranging a private moment between the two on their own island.

Making sure the moment was one in a million, Greg designed the ring with a jeweller at Hatton Garden, and it features a large diamond.

Talking to The Sun about the pair at the time, an insider said: “They love each other to bits.

“Billie and Greg have always been seen as the ideal couple as they get on well and they don’t have all the dramas like everyone else on the show.”

The couple got hitched in March 2019 in a luxurious wedding in the Maldives.

They flew out 95 of their nearest and dearest to celebrate their nuptials.

How many children does Greg Shepherd have with Billie Faiers?

Greg has two children with Billie.

Billie was pregnant when he proposed to her in the Maldives, and soon after she gave birth to Nelly Samantha Shepherd – born July 10, 2014.

On March 7, 2017, Billie gave birth to their second child – a son called Arthur. 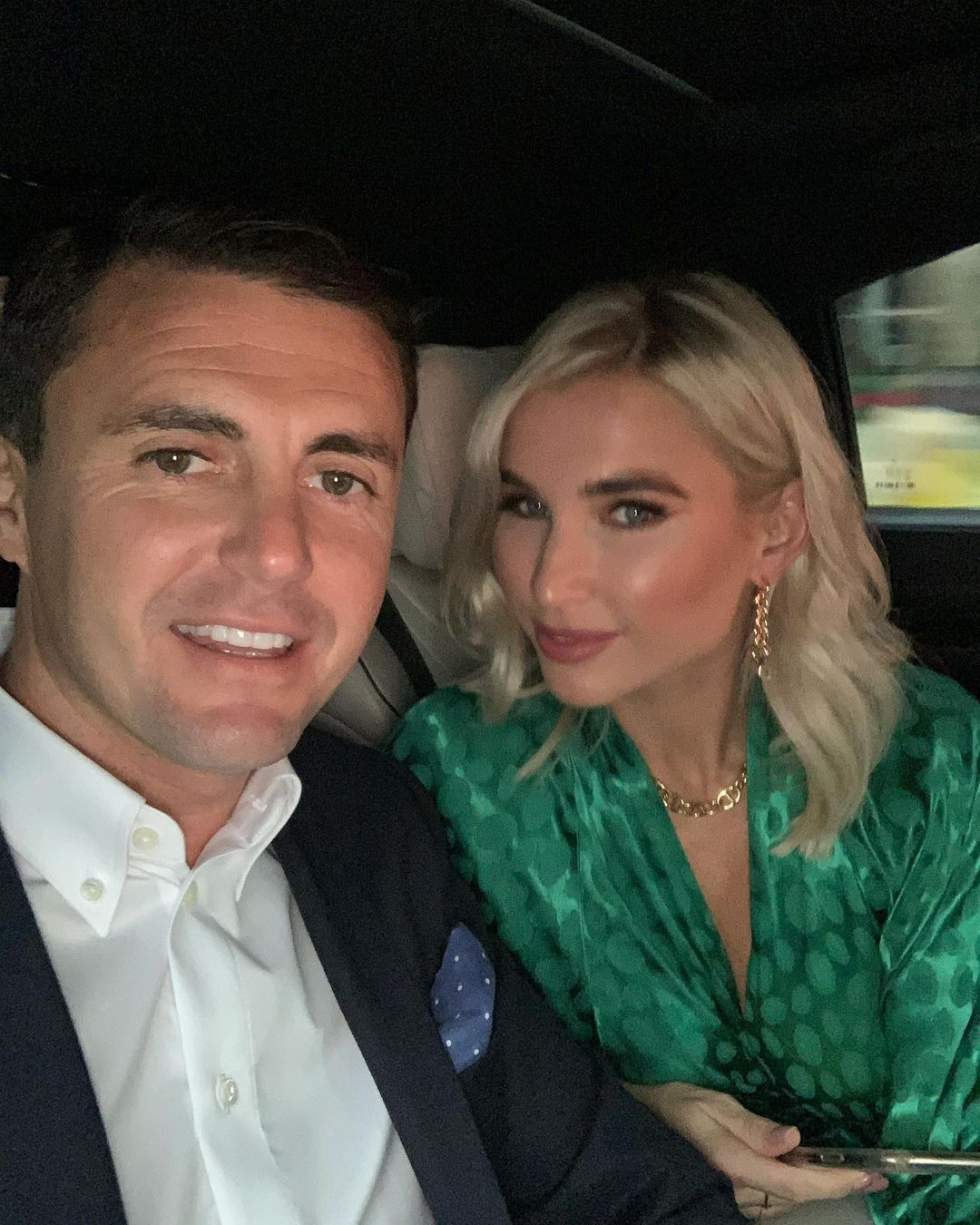 Greg will be cheering on Billie from the sidelines as the Towie and Mummy Diaries star gets ready to take to the iceCredit: Instagram

Is Billie Shepherd on Dancing on Ice?

Yes, Billie Shepherd is one of the famous faces starring on Dancing on Ice 2021.

Her partner is two-time British medallist Mark Hanretty, a 35-year-old skater from Glasgow.

The Mummy Diaries star – who found fame on Towie – will have her famous sister Sam cheering on from the sidelines as she goes out on her own reality TV venture.

Show insiders told The Sun: “Dancing on Ice bosses are excited to bring in Billie after the success of her Towie co-star Gemma Collins.

“She’s set to bring fun energy to the show.

“Now fans will get to see how entertaining she is on the ice.”