Who is in the cast of Fate: The Winx Saga on Netflix?

NETFLIX has viewers hooked with season two of their sci-fi teen drama series.

Fate: The Winx Saga follows five fairies as they attend an exclusive school for those with magic powers.

Who is in the cast of Fate: The Winx Saga? 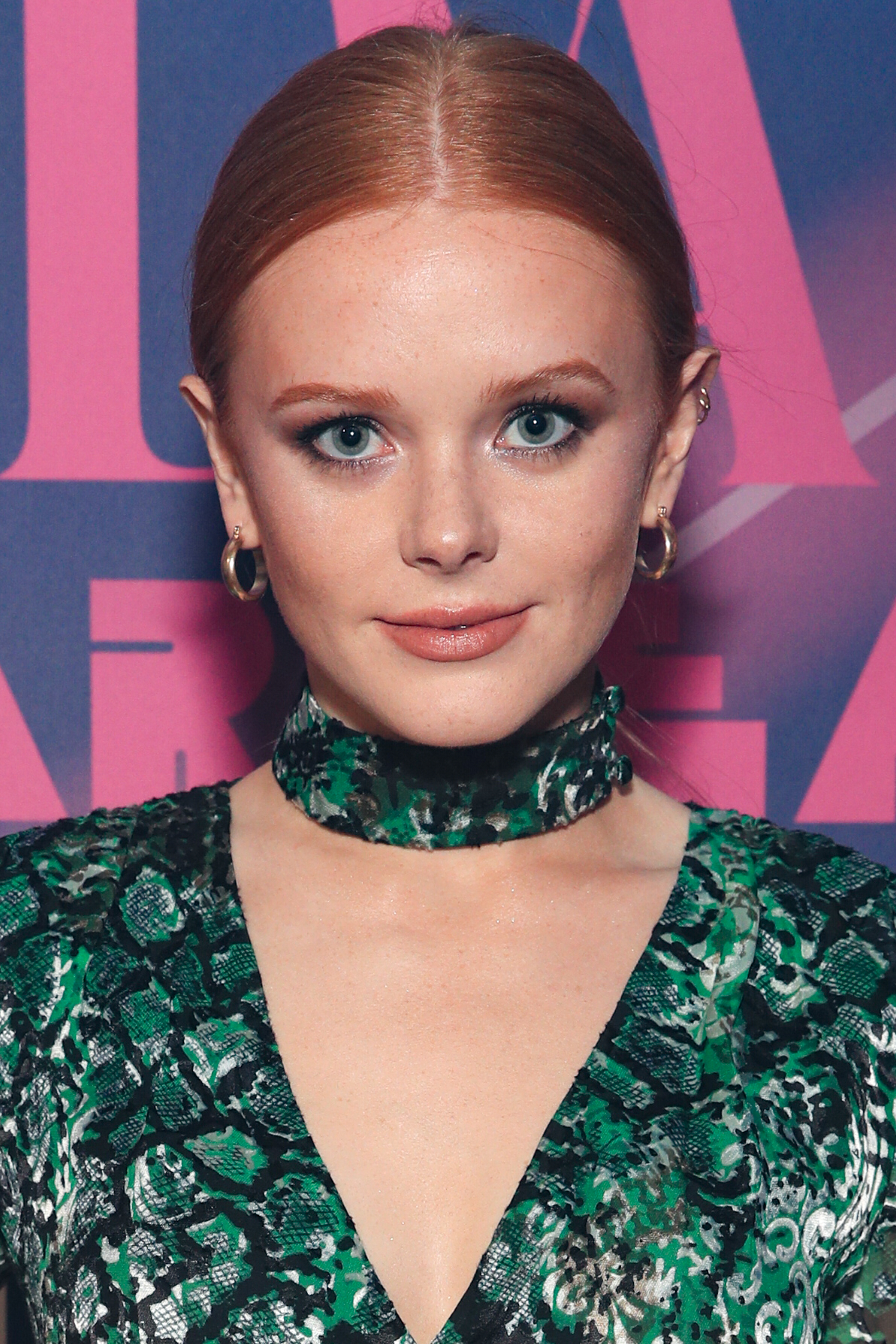 Aside from her role in Fate, Abigail Cowen plays Dorcas Night on Netflix’s Chilling Adventures of Sabrina.

The 24-year-old actress also had a role in the Christian music movie, I Still Believe, opposite KJ Apa.

You may also recognize Cowen as Vicki Charmichael from Stranger Things. 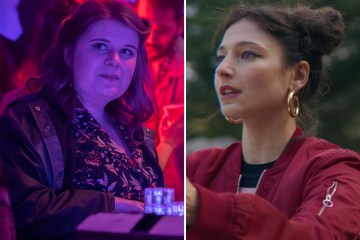 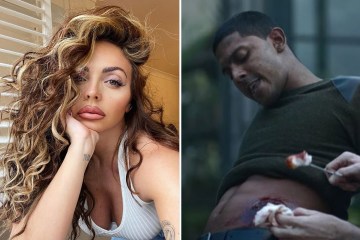 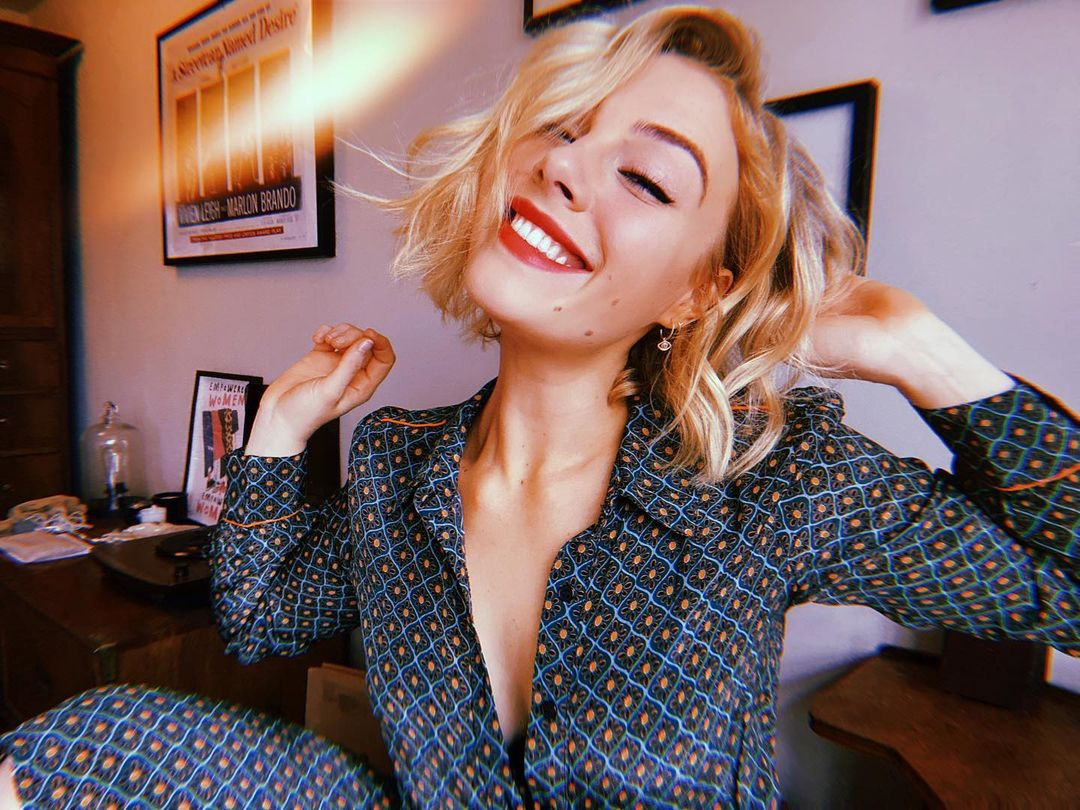 Hannah is a British actress, born in London.

She starred in CITV’s sci-fi series The Fugitives and had a brief appearance in Grantchester.

As well as appearing on-screen, Hannah has done some theatre work as well, appearing in a play called An Enemy of the People. 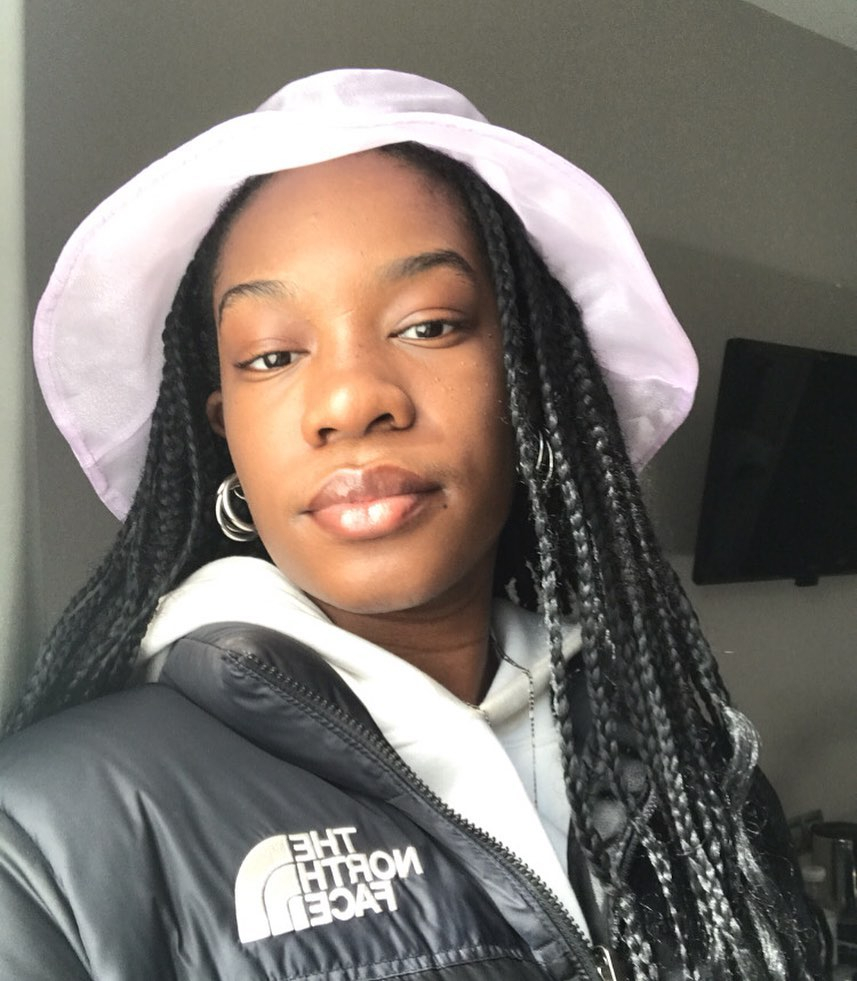 Precious is a British actress, born in London.

She made her TV debut in the Inspector Morse prequel series, Endeavour.

Precious also had a minor role in the British thriller miniseries, The Stranger. 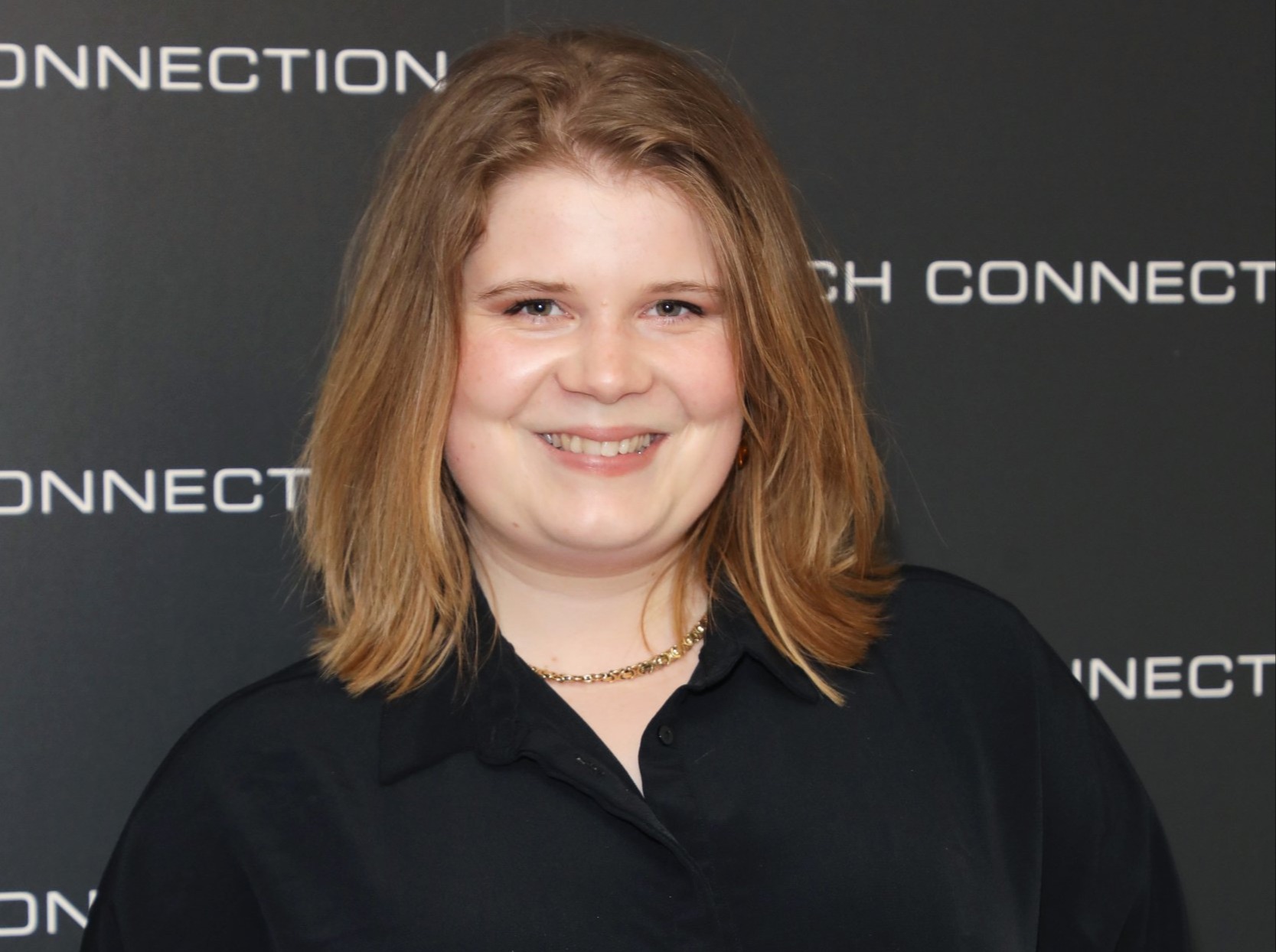 You might recognize Eliot as Joanna, from the hit BBC series Normal People.

The 28-year-old also starred as Evelyn in Intelligence, opposite David Schwimmer.

Before that, Eliot had a role in the comedy series, GameFace. 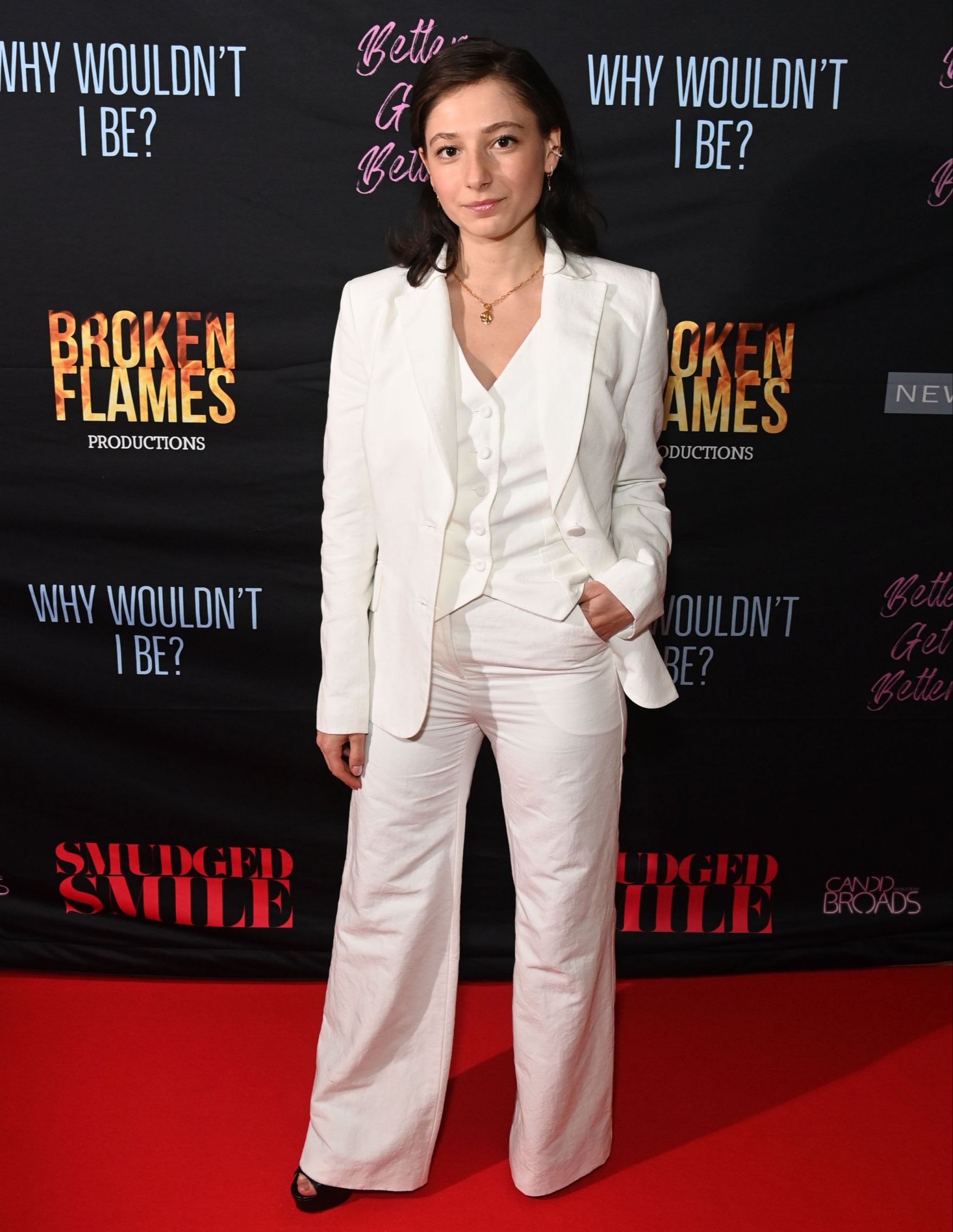 Elisha Applebaum is a British actress from Watford.

She appeared in the horror movie, No Reasons.

Elisha has also appeared in short films including, Leopard and Black Swan Theory. 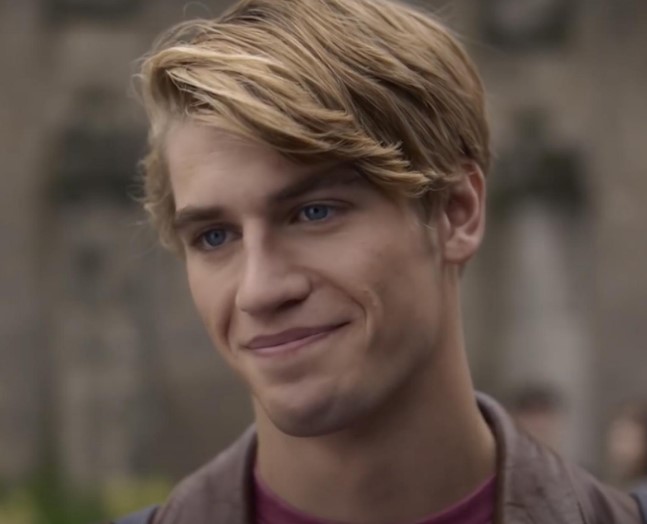 Danny Griffin is a British actor.

The 25-year-old actor features in Guy Ritchie‘s The Gentlemen as Aslan.

He also had a role as Shane in the BBC thriller series, Get Even. 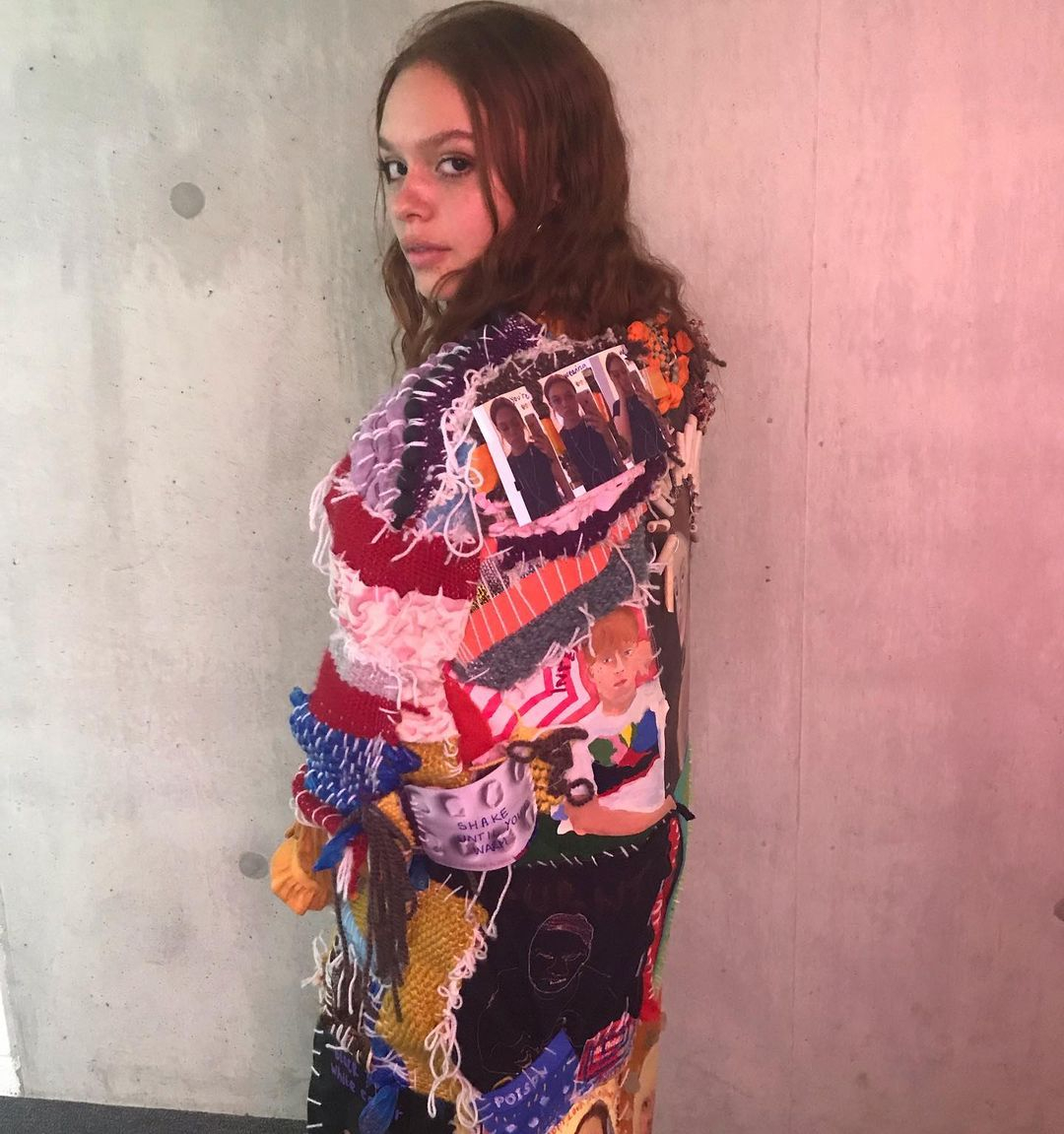 Sadie Soverall is a 20-year old British actress from London.

She plays Beatrix in Fate: The Winx Saga, which was filmed during her last year of A-Levels.

She has had one previous role in the UK movie, Rose Plays Julie. 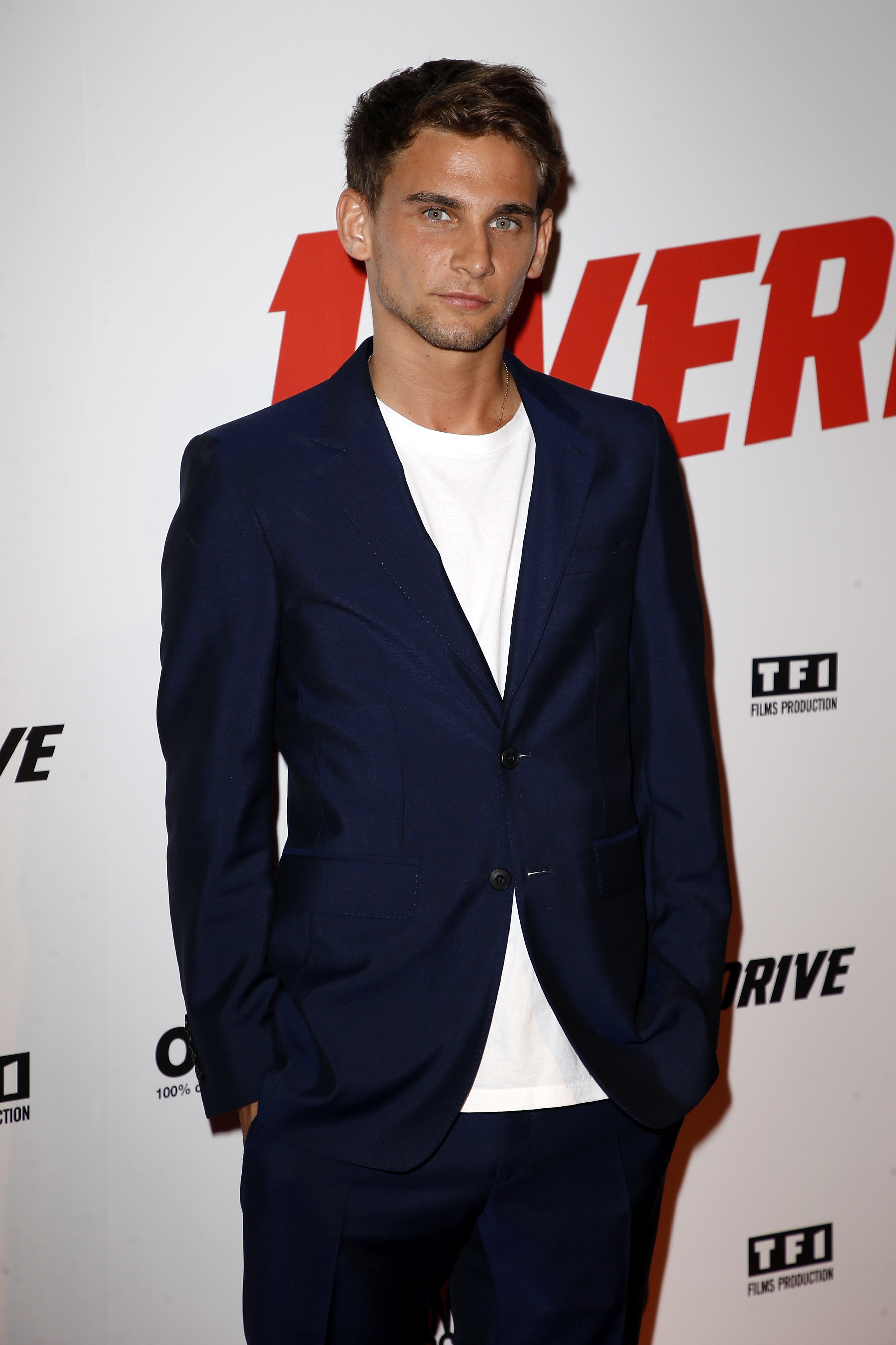 You may also recognize him from Overdrive, which he starred in opposite Ana de Armas. 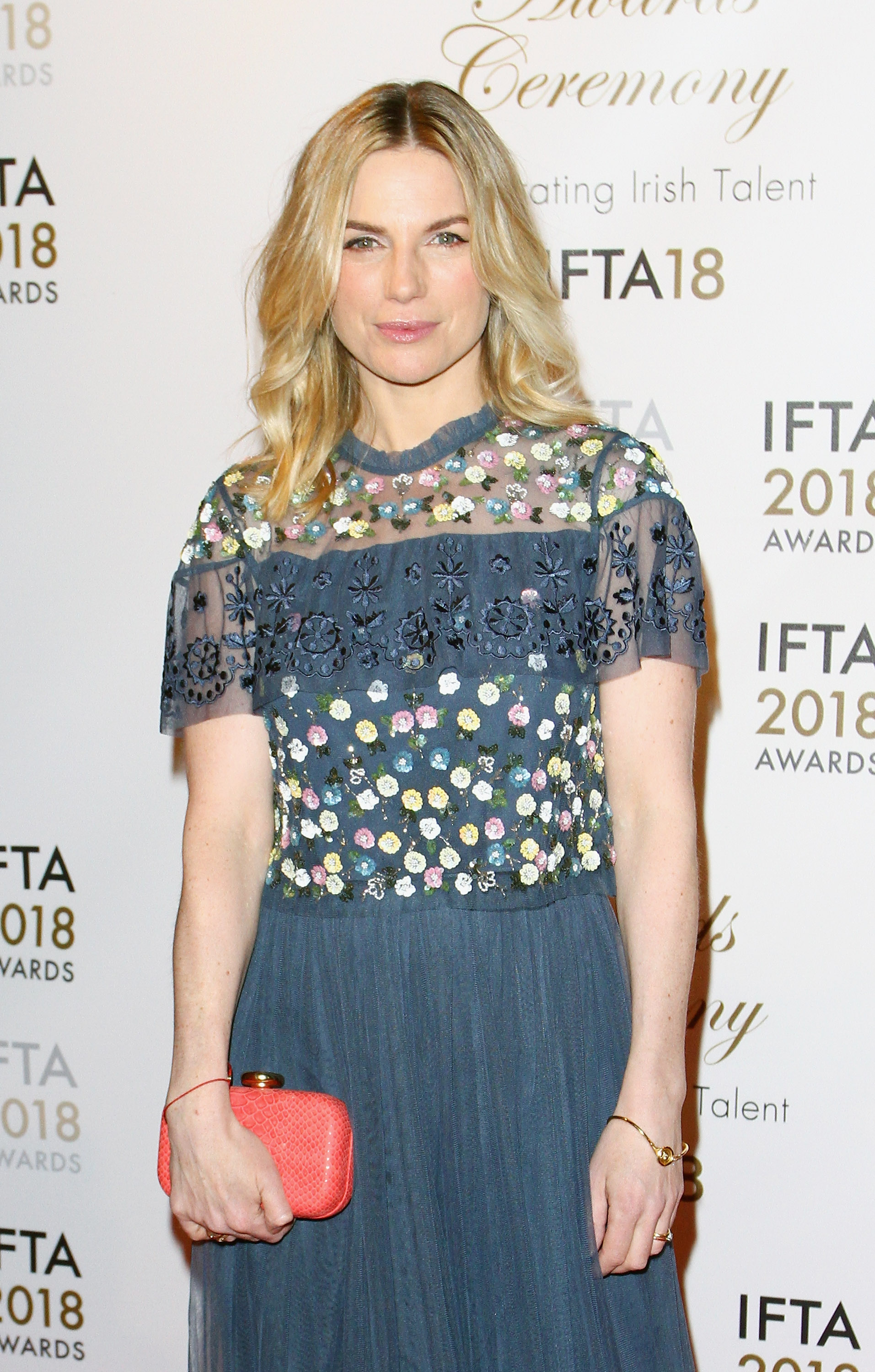 Eva Birthistle is an Irish actress.

She is best known for her role in Ken Loach’s Ae Fond Kiss.

In 2015, she starred in BBC historical drama The Last Kingdom and acted opposite Cillian Murphy in the 2017 Irish film, The Delinquent Season. 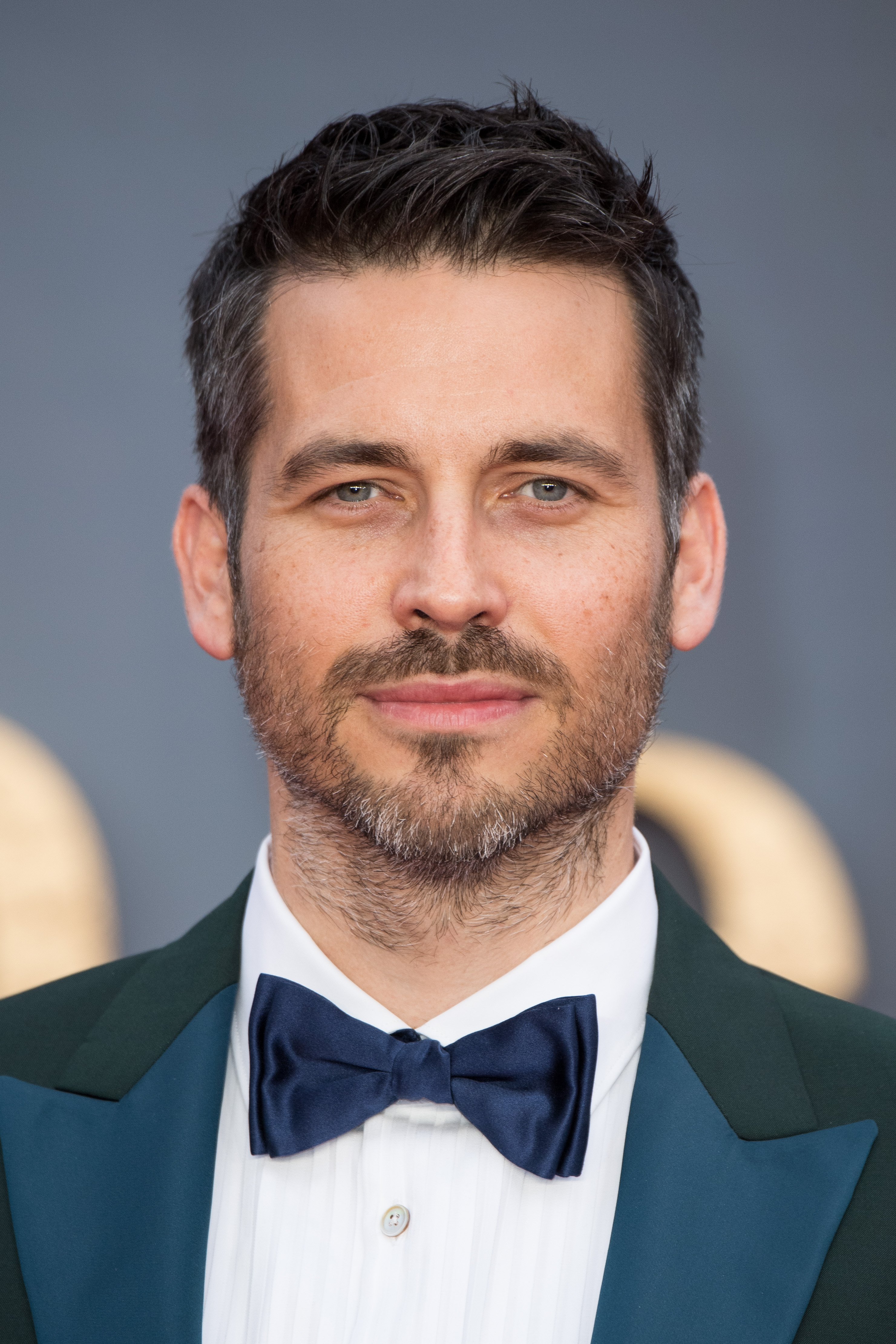 Robert James-Collier is a British actor and model.

You may recognize him as the evil Thomas Barrow in Downton Abbey.

Robert has also had a role in Corrie as Liam Connor. 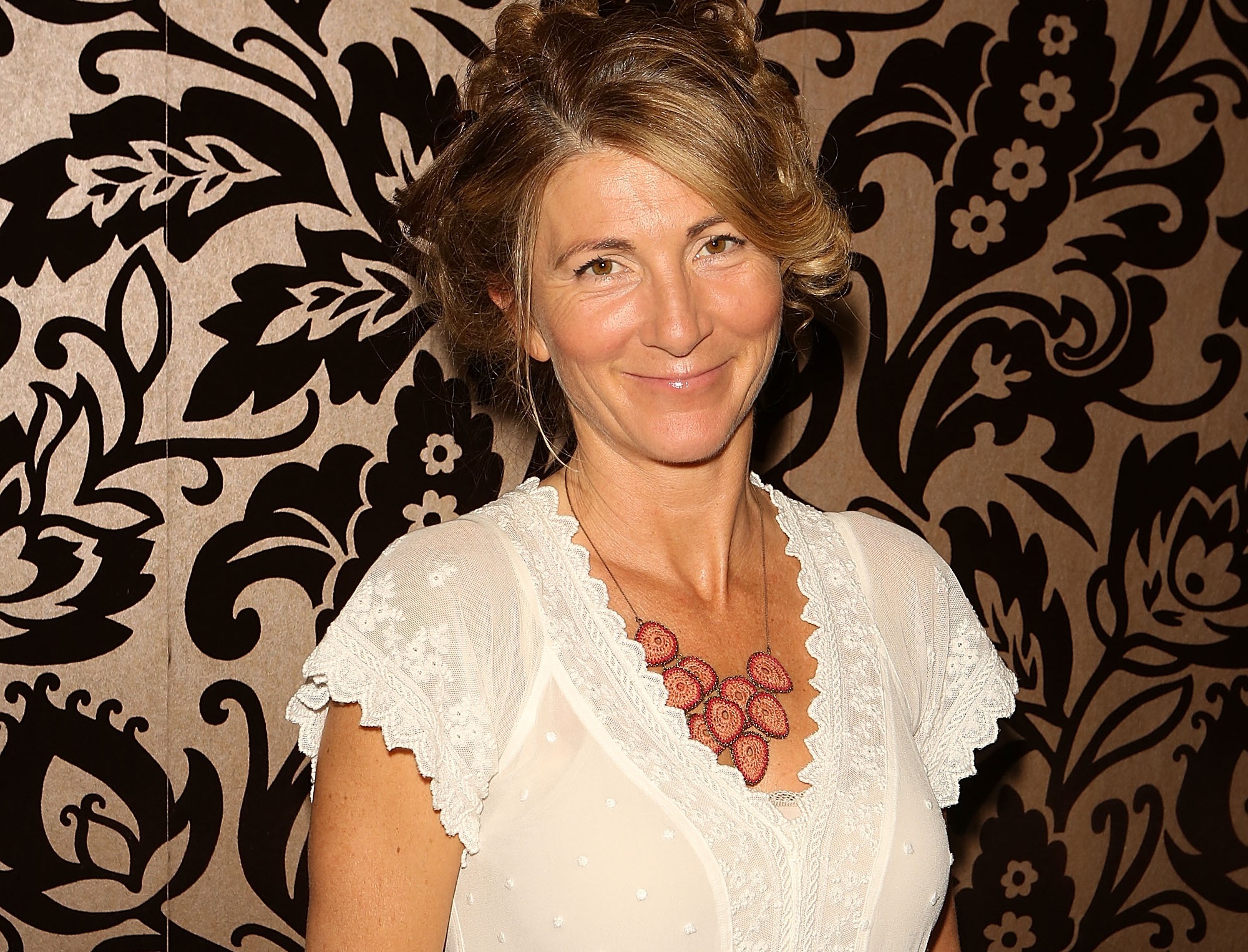 Eve Best shot to fame with her role in the Showtime series, Nurse Jackie.

She also played Wallis Simpson in the 2010 film The King’s Speech.

Best also had a role in the BBC miniseries, The Honourable Woman. 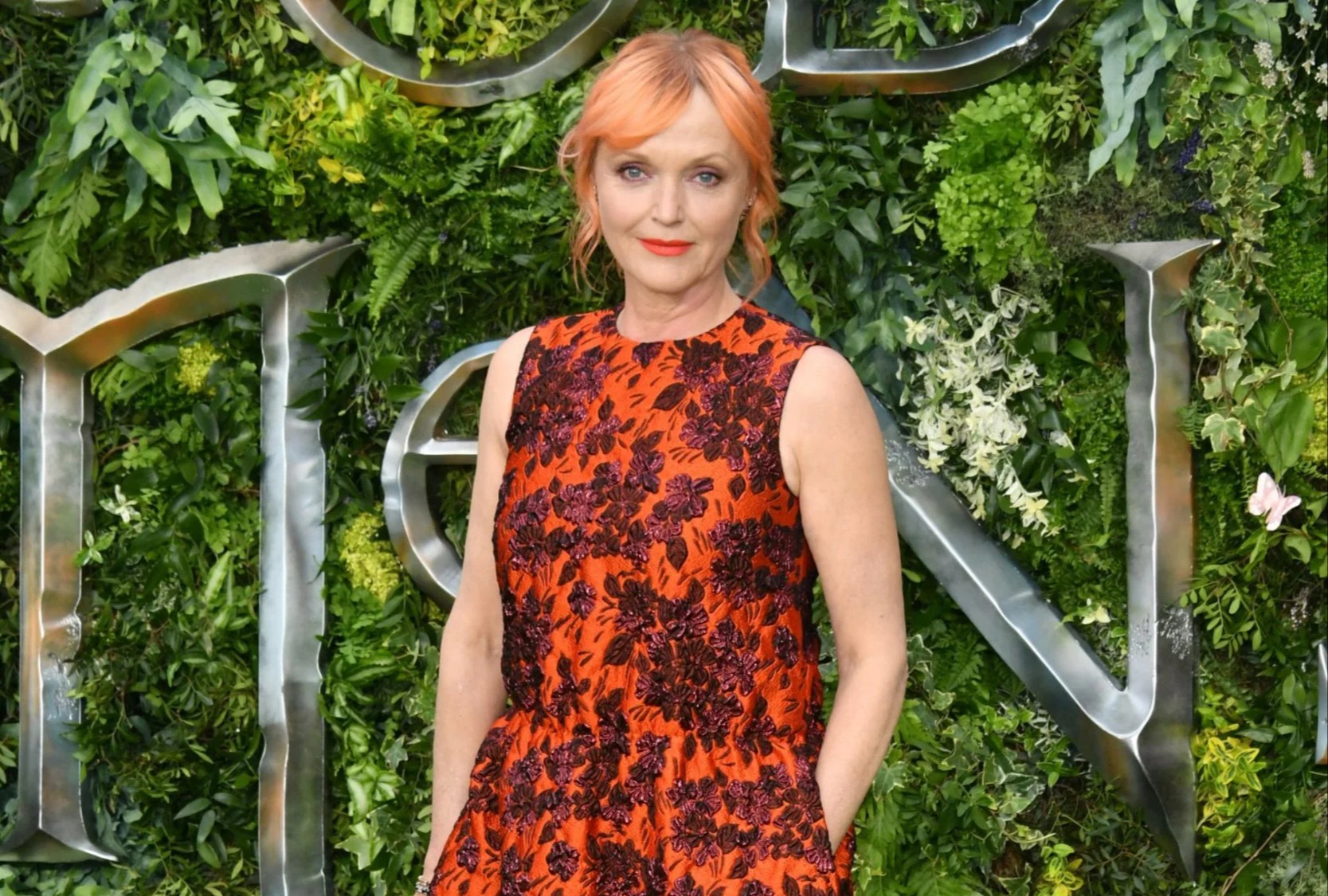 Her film roles include: 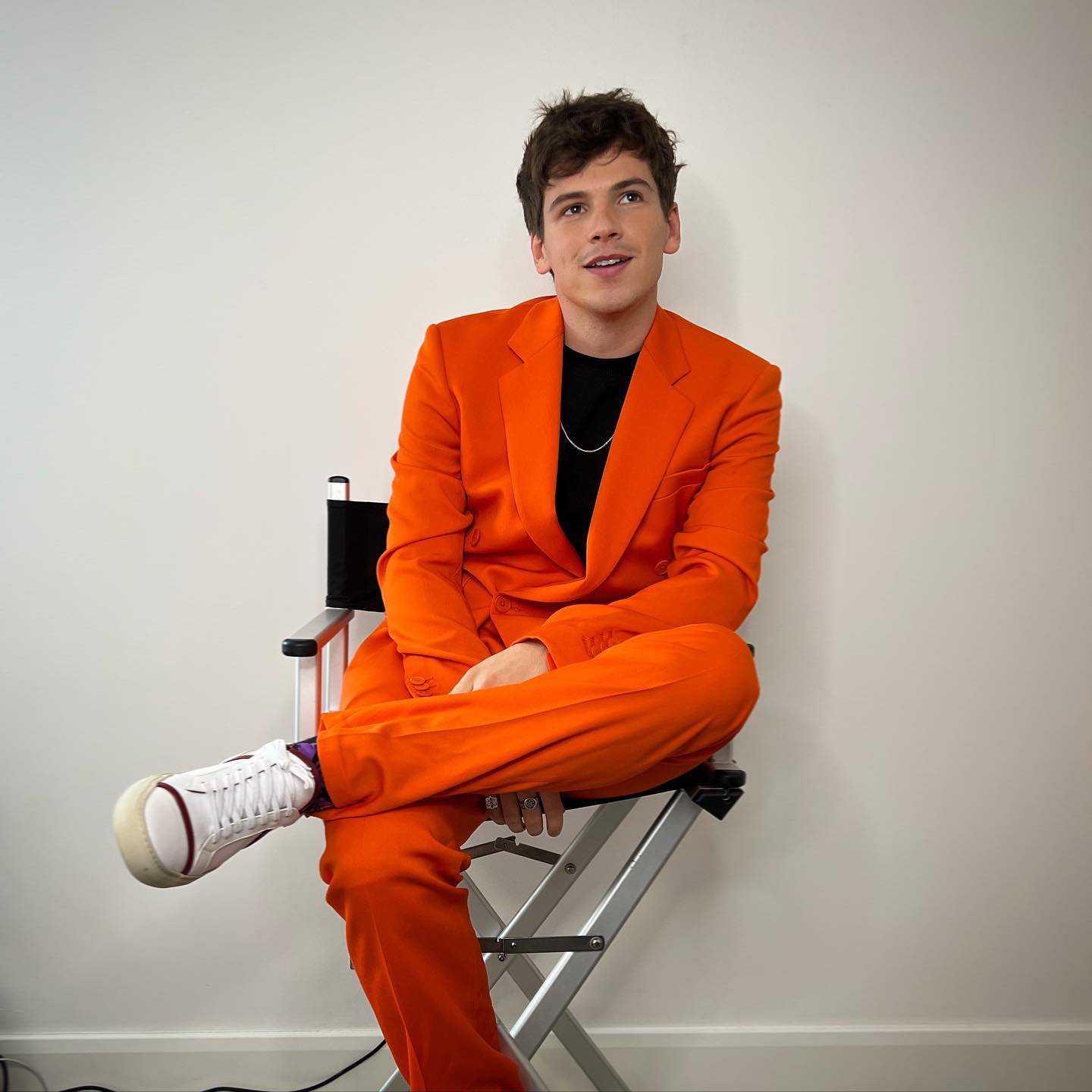 Dudman is an English actor, writer and filmmaker.

He is also known for his roles in: 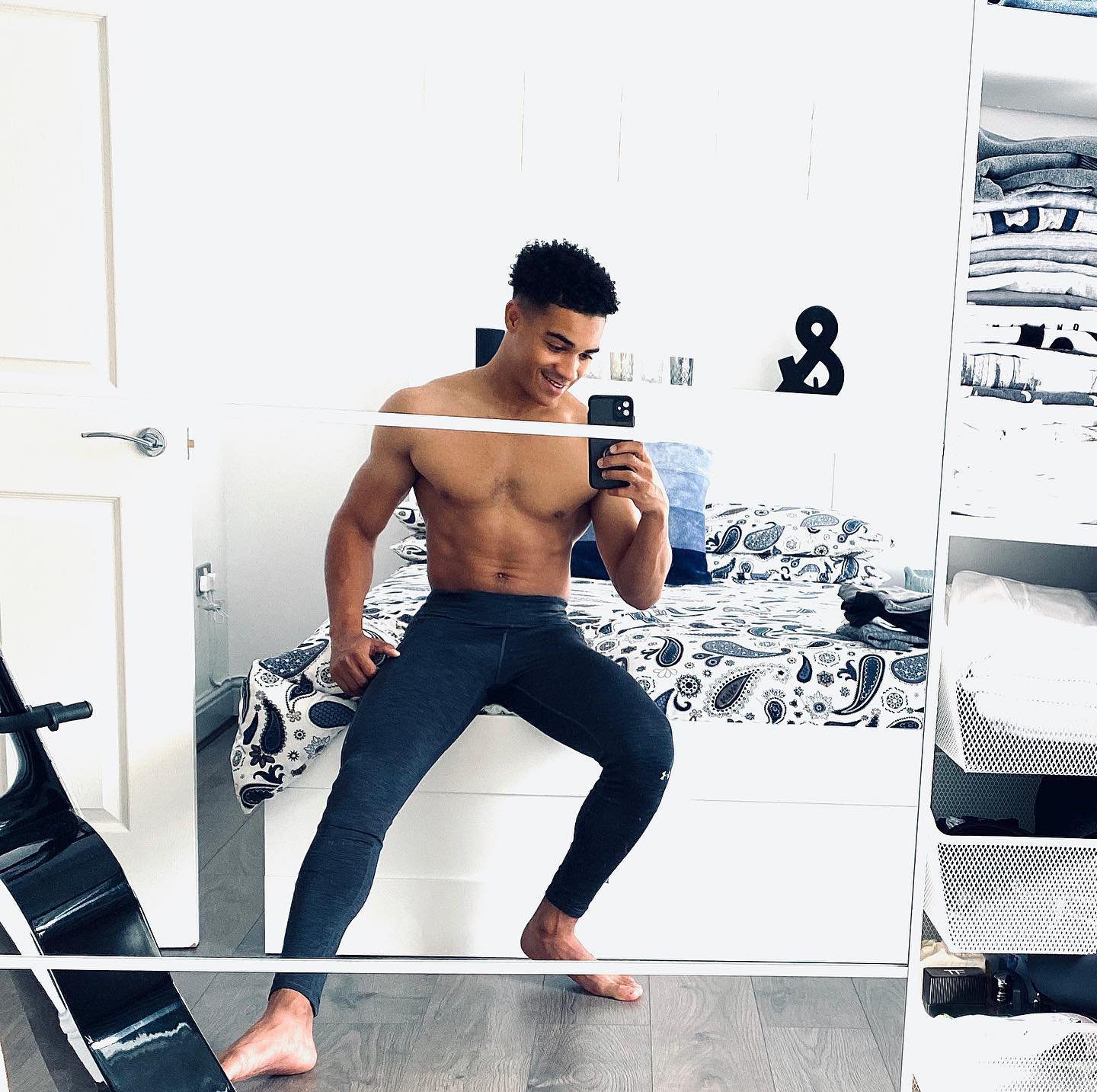 He is known for his role as Hunter McQueen in the E4 soap opera, Hollyoaks. 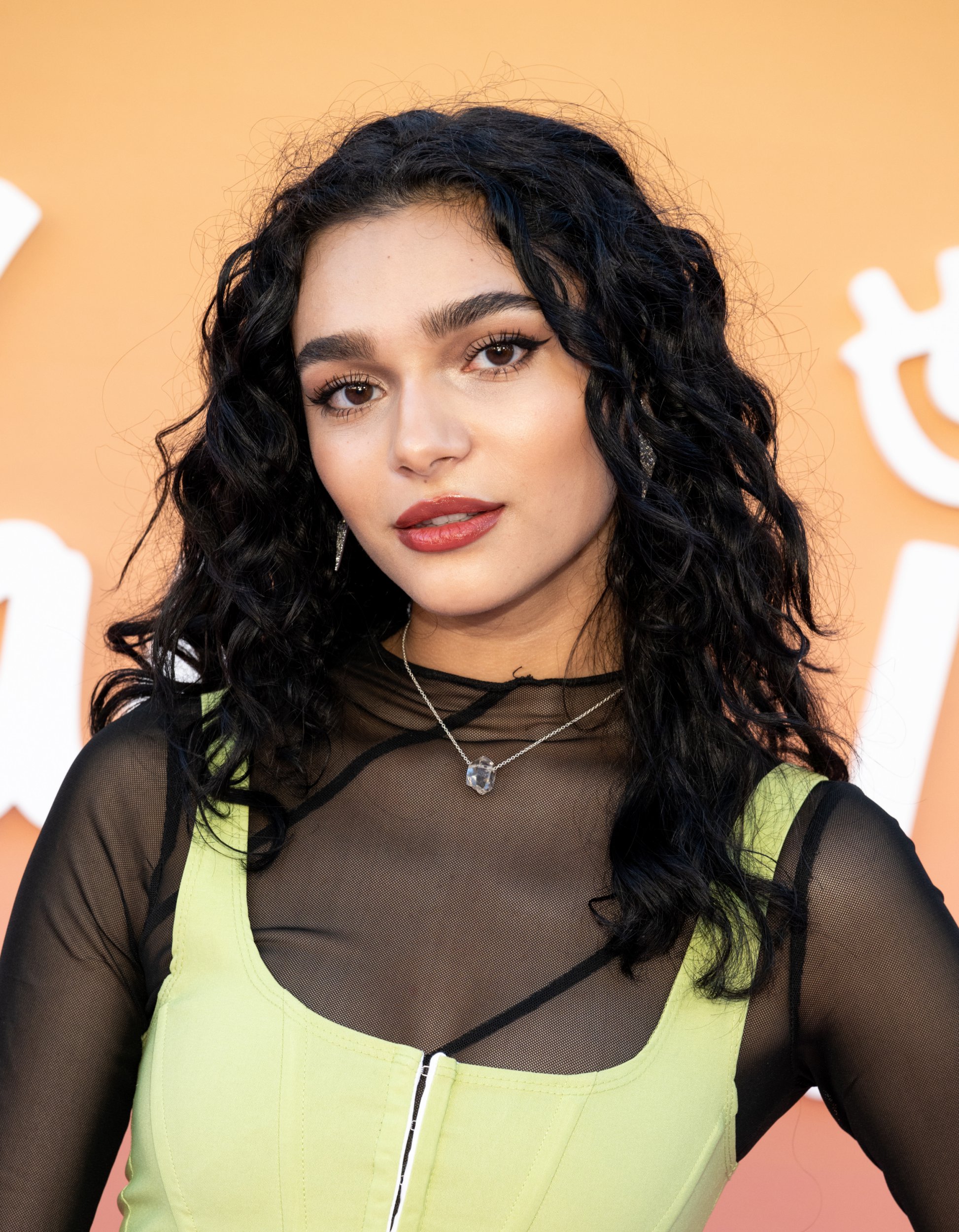 Paulina Chávez is known for her roles in: 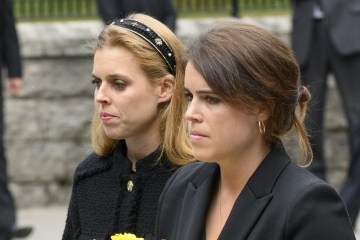 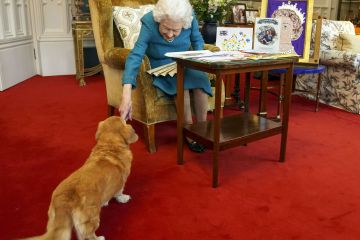 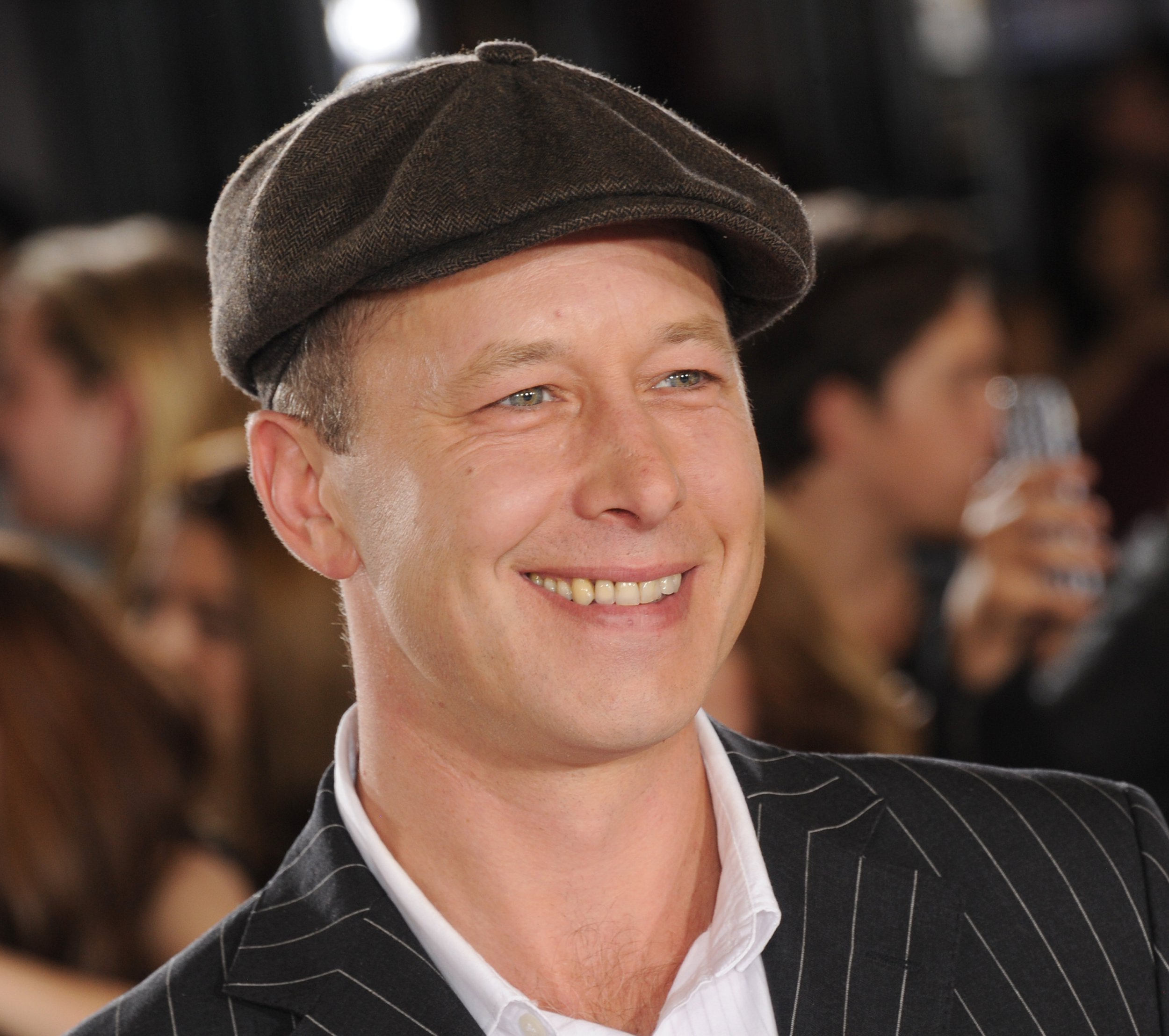