Who is Jess from 90 Day Fiancé’s new husband?

JESS Caroline from 90 Day Fiancé didn’t luck out with Colt, who admitted to cheating on her with at least eight women.

She seems to have had the last laugh though, as she’s now moved on with a new beau. 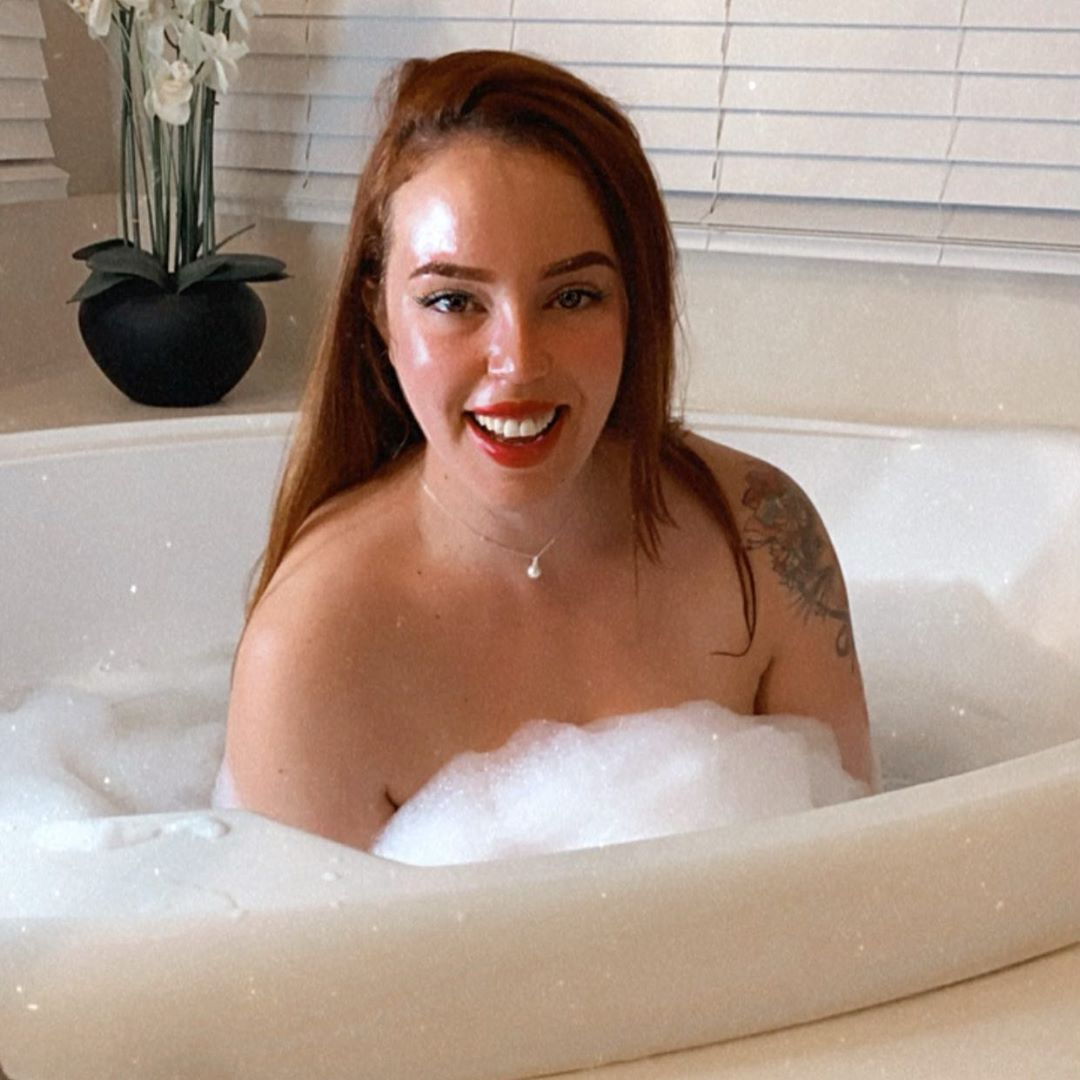 Who is Jess from 90 Day Fiancé’s new boyfriend Brian?

Brian Hanvey is a producer and musician who sings and plays the guitar.

He began his music career in metalcore but now mostly does pop. 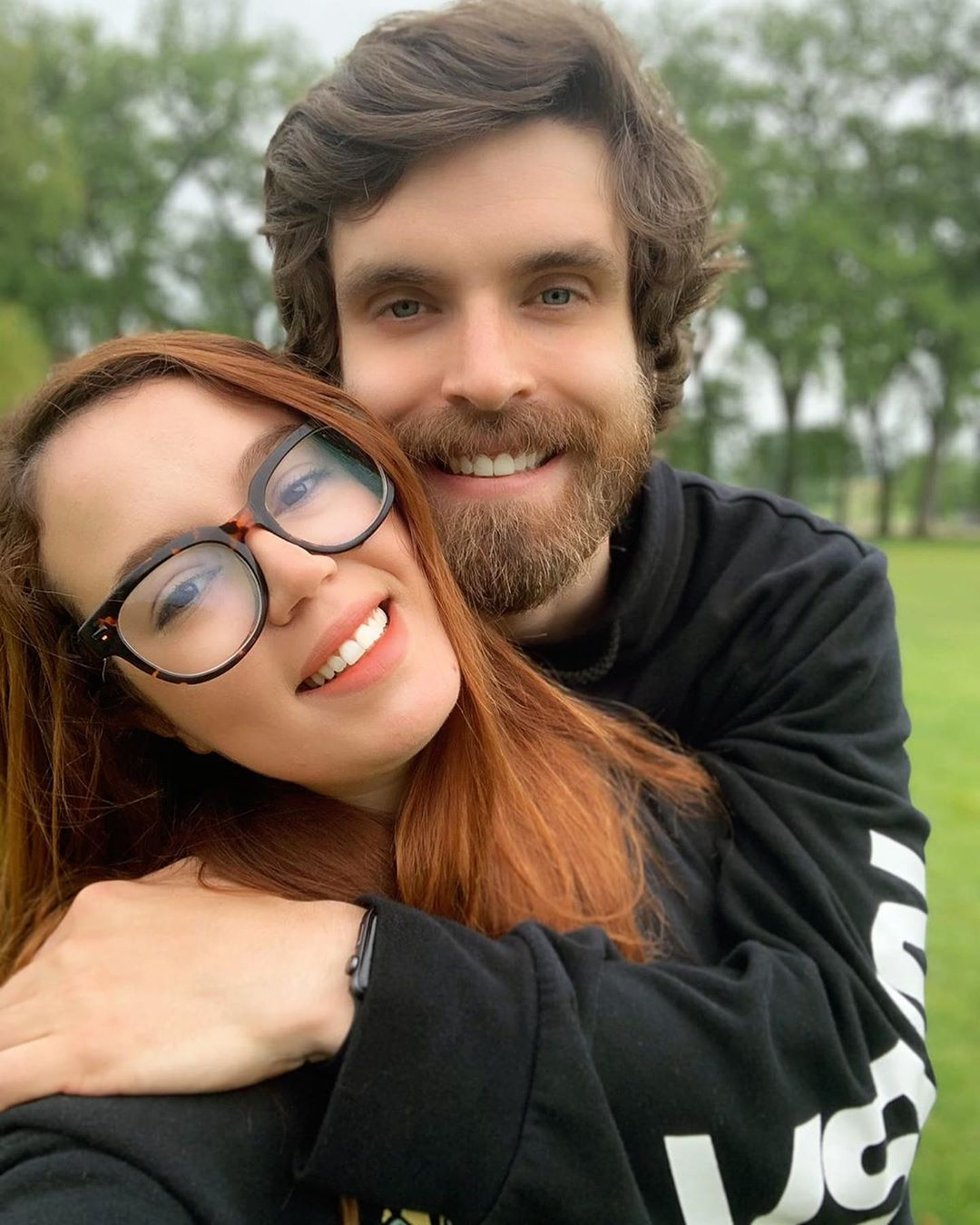 Jess Caroline is now married to Brian Hanvey after moving on from ColtCredit: INSTAGRAM

He’s from Detroit, Michigan, and now lives in Las Vegas with Jess.

How did Jess and Brian meet?

Jess was introduced to Brian by Larissa – another of Colt’s exes.

After the two women bonded over discussing Colt and his seemingly lackluster genitals, they befriended each other in Vegas.

Larissa knew Brian because he cast her in the music video for a track of his title If I Scream In My Sleep.

According to Soap Dirt, the couple went social media official in the spring. 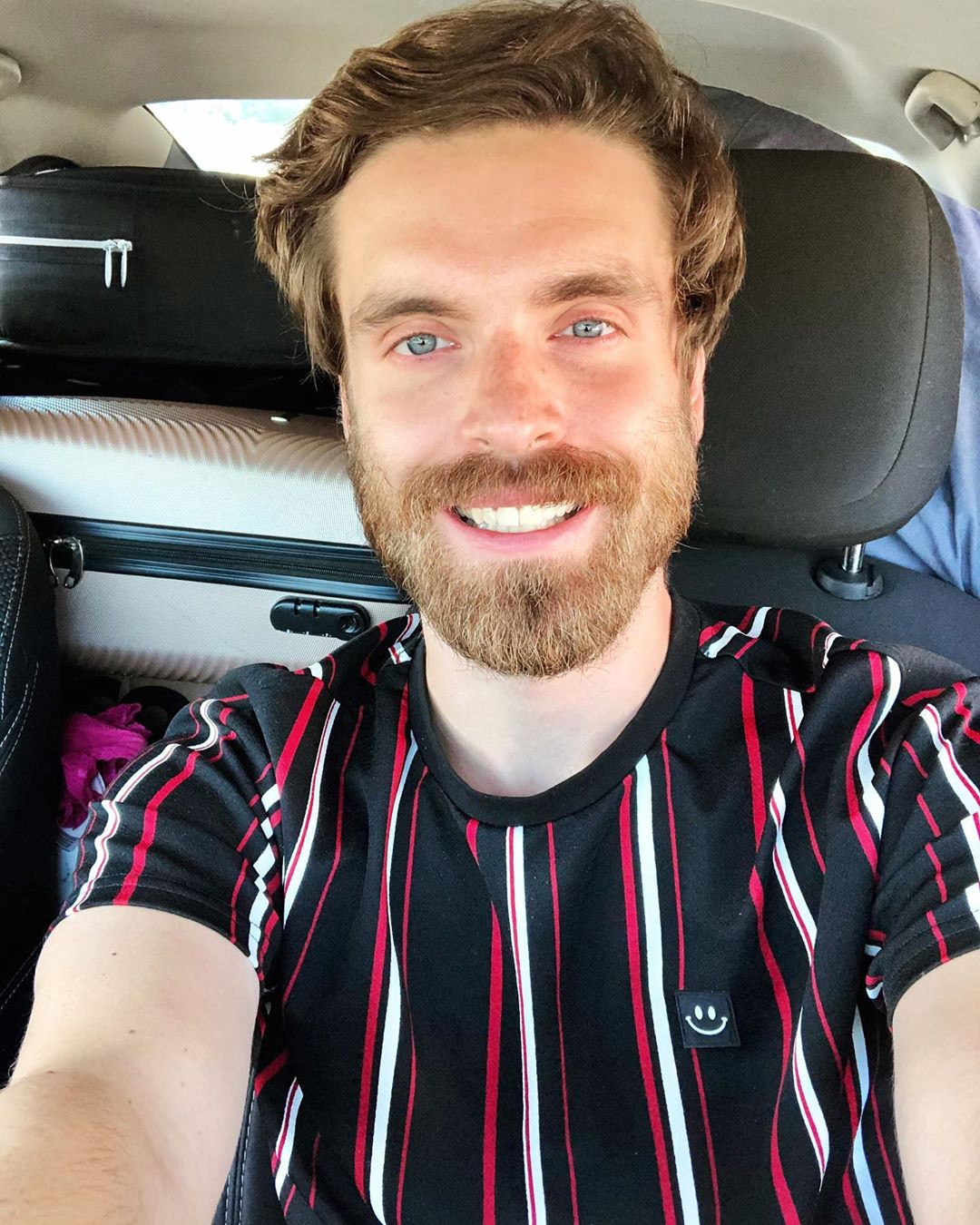 Are Jess and Brian married?

It would have been a small affair due to social distancing restrictions.

Jess, who is from Brazil, is now applying for a Green Card with Brian changing her student visa to a spousal one.

Soap Dirt believe they aren’t going through the 90 Day Fiancé visa process now that the pair are officially married. 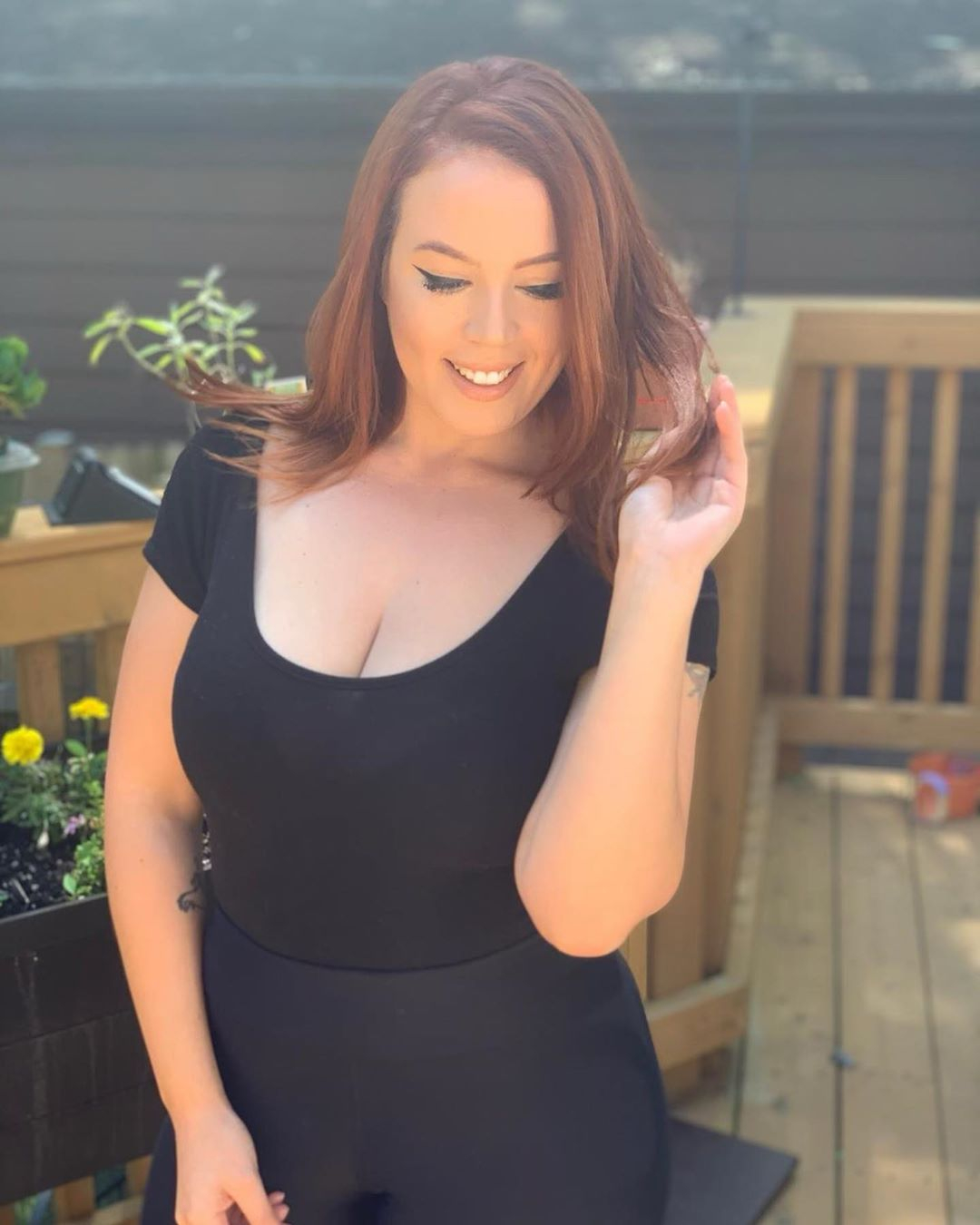 Why did Jess and Colt split?

Jess dumped Colt Johnson after he revealed that he had sent nudes to at least eight women during their relationship, if not more.

Viewers then saw the aftermath as Jess told Colt’s mom that he had cheated and then she moved on – befriending Larissa on the way.

Colt also cheated on Larissa while they were together with her friend Vanessa.