Who is Love Island’s Clarisse Juliette?

CASA Amor residents are slowly but surely being revealed and a former WAG has just been added to the mix.

Clarisse Juliette is set to shake things up by making her entrance in the second Love Island villa. Get the lowdown on the sultry brunette.

Clarisse will be one of the Casa Amor residents set to shake things up in Love IslandCredit: Rex

Who is Clarisse Juliette?

Part French and Part Guyanese Clarisse has reportedly been picked to sway the coupled up islanders.

A model and a blogger, with her own jewellery business according to a source speaking to The Sun, she is highly popular on Instagram with a total of 243,000 followers.

“First of all, she’s stunning”, said the source, “but she’s really gained some fans on social media – mainly Instagram. She’s also got a blog and a popular YouTube channel.”

This won’t be her first experience in the spotlight.

She even had a brief romance with Justin Combs, rapper Diddy’s son. 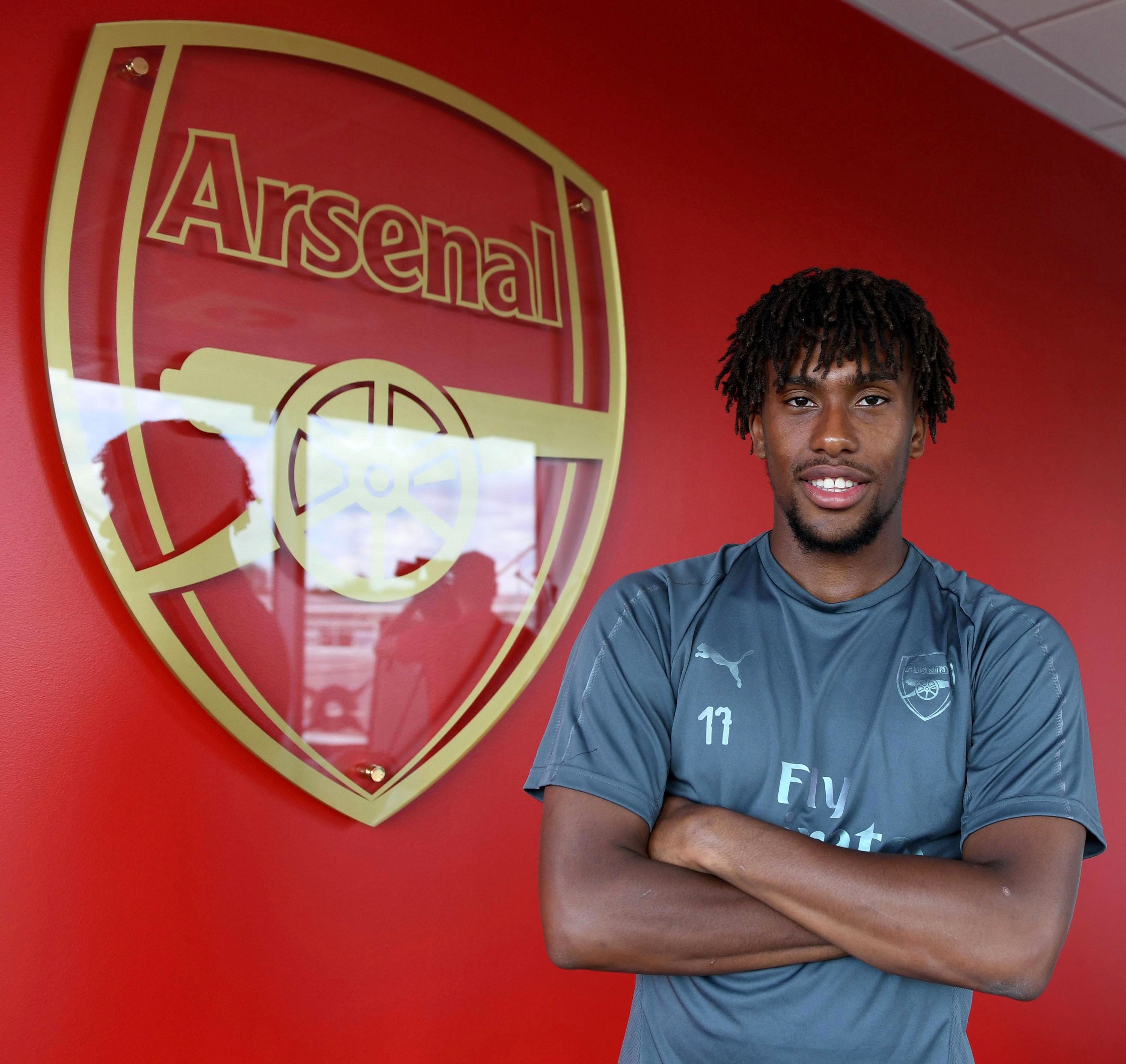 What will she bring to the Love Island villa?

“Clarisse is almost like another Molly-Mae Hague in that she already has a huge following”, the source went on.

Love Island viewers can definitely expect Clarisse to bring an extra dose of drama to the ITV2 programme, to which she is no stranger.

In 2019, she was caught up in a feud with Swae Lee, whilst on holiday in Thailand.

The rapper’s girlfriend Marliesia Ortiz pointed fingers and accused him of cheating on her with the bombshell. 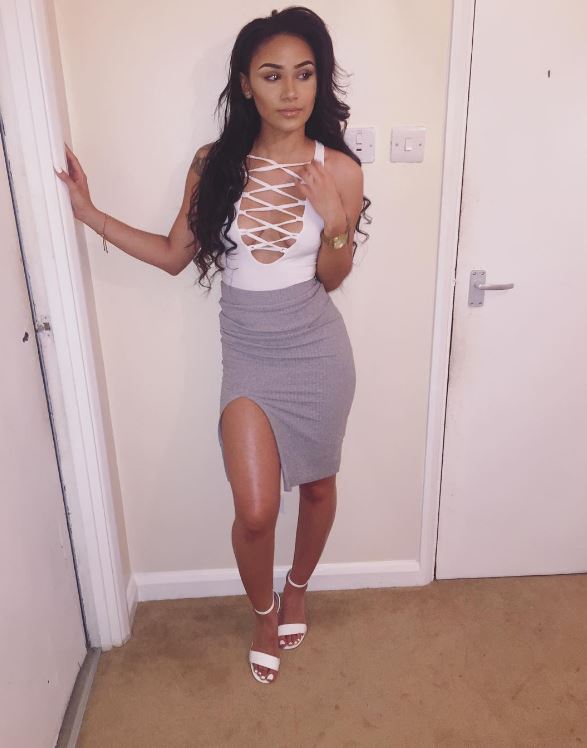 Clarisse has her own jewellery business

A recent Instagram post, revealed to the public this Sunday, July 25, 2021, has also mentioned her “bubbly, hilarious and sweet” personality.

No doubt Clarisse will be making a statement about who has taken her fancy on Monday’s show.

For now, she has mostly kept silent with her family taking over her Instagram account in order to announce her upcoming entrance in the secondary Love Island villa.

“Our girl Clarisse has finally landed on the island of love and will be on your screens”, a social media post read, this Sunday.

“We can’t wait to go through this journey with her so please be kind, show your love and support as it would mean everything to Clarisse.”

Clarisse will be causing a stir along with other contestants like professional race car driver Jack Barlow, among others.

How can I watch Love Island on TV?

This is with the exception of Saturdays, which is a catch up episode and features the past week’s main events.

Episodes are also made available on the ITV Hub.