Who is Mike Mefford on American Pickers? 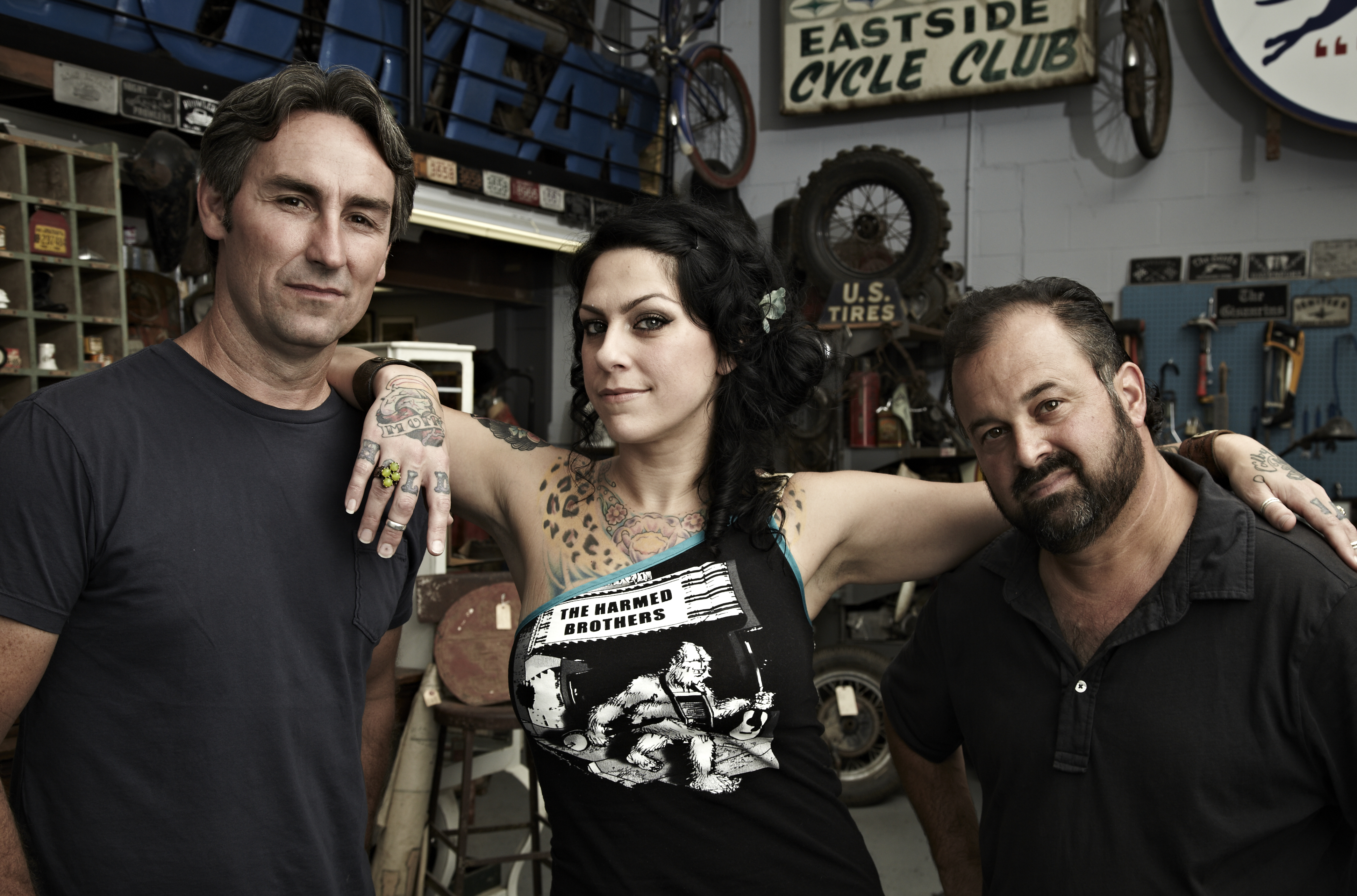 Who is Mike Mefford on American Pickers?

Mike Mefford is an antique car expert. On the show, he is usually shown “in a repair shop giving advice on different antique vehicles and parts.”

He owns Mefford Motors, one of the most reputable antique cars preservation, restoration, and repair services shops in Tennessee. 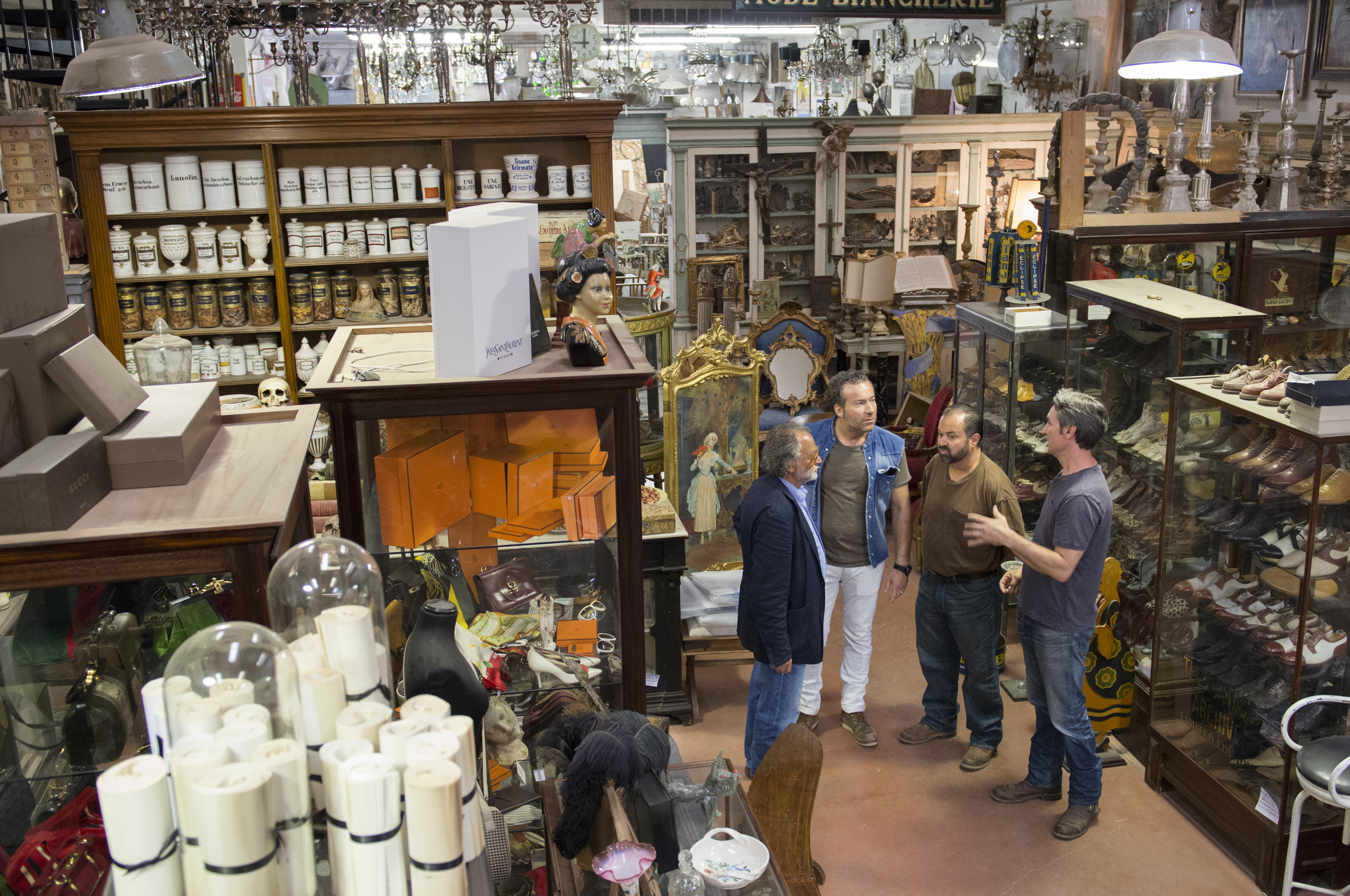 Customers can shop cars, merchandise, and find vintage car parts for their collectibles.

He is a sponsor for the annual Muletown Showdown in Columbia, Tennessee, a car showcase for enthusiasts to get together and celebrate their love for all things vintage cars.

Where are the American Pickers stores?

American Pickers shop Antique Archaeology has two stores in two locations. The flagship shop is located in LeClaire, Iowa, and has been open since 2000.

LeClaire, which sits on the Mississippi river, is home to fewer than 4,000 residents. It is best known as the birthplace of Buffalo Bill. 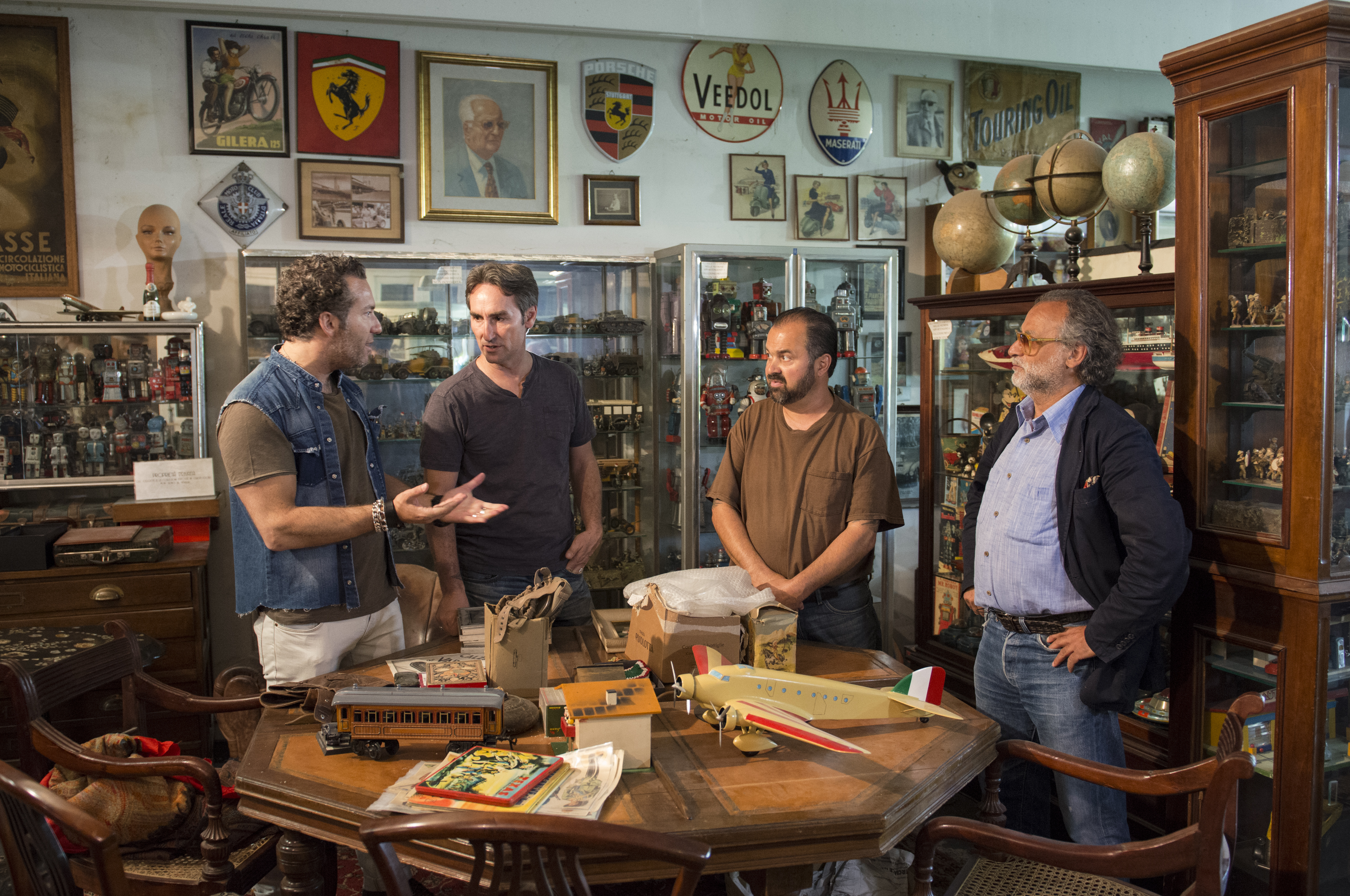 The store, which was was once a fabrication shop, is located close to Bettendorf, Iowa, where Mike Wolfe was raised.

Opened in 2011, the second store resides in Nashville, Tennessee, where Wolfe currently calls home. It was once a Marathon Motor Works car factory from the late 1800s. 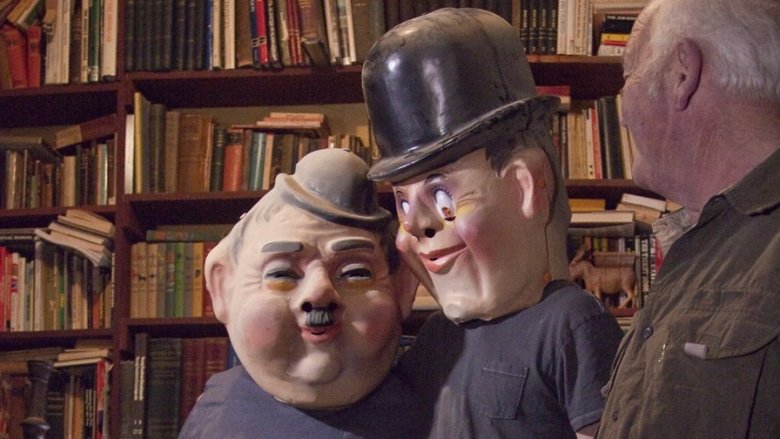 Both spaces are designed to be half-shop, half-museum, and are filled to the brim with antiques, collectibles, and unique home decor.

Wolfe travels more than 70,000 miles a year across the United States hand-picking items for Antique Archaeology.

Due to the pandemic, the stores are currently closed. You can visit antiquearchaeology.com for updates on hours or call 563-265-3939.

What channel is American Pickers on and how can I watch?

American Pickers airs Mondays at 9pm on the History Channel.

The show’s plot centers around Mike Wolfe, Frank Fritz, and Danielle Colby traveling around the US in search of rare artifacts and special treasures they can purchase from collectors and resell in their antiques shops. 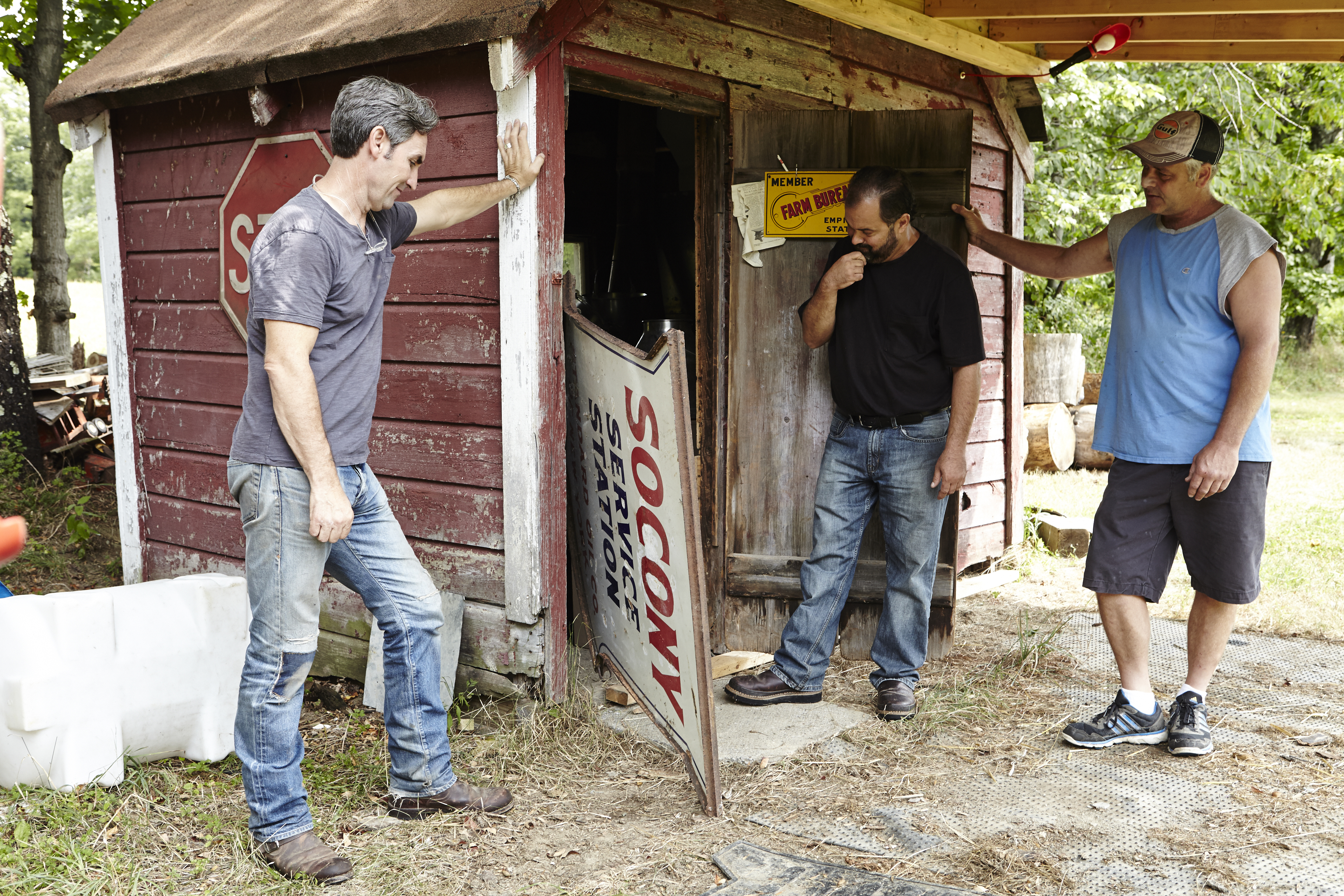 American Pickers is on its 22nd seasonCredit: Zachary Maxwell Stertz/History

In addition to the people, Wolfe and Fritz meet on the road, some episodes feature celebrities or items that once belonged to them.

The new season so far only features Wolfe and Colby, as Fritz has taken a leave of absence from filming. 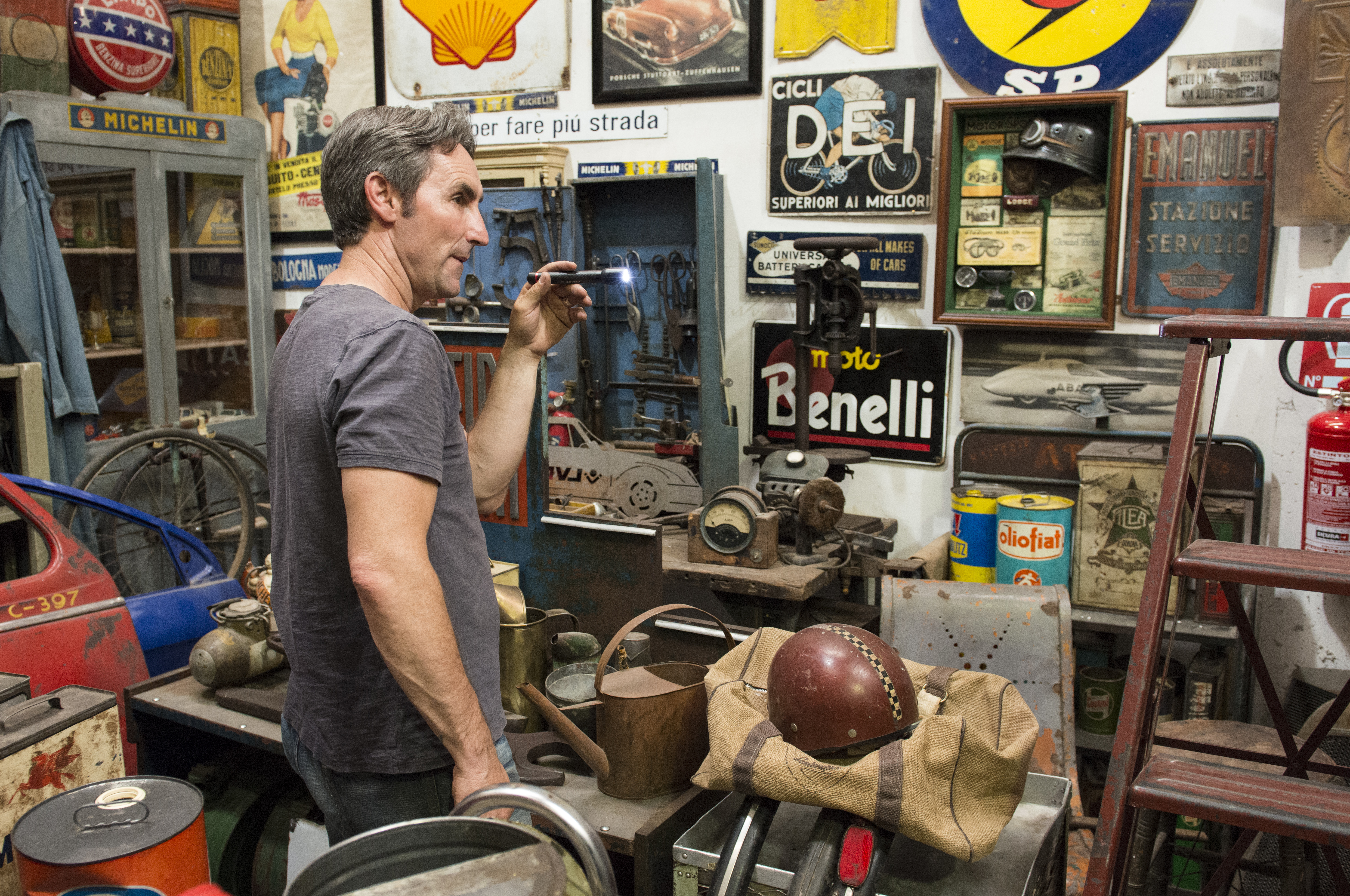 He revealed on social media in 2013 that he was battling Crohn’s disease.

During the coronavirus lockdown restrictions, it was believed that Frank was quarantining in LeClaire, Iowa and tending to the other Antique Archaeology store.