Who’s Ronni Ancona and is she married?

WHO Wants To Be A Millionaire: Celebrity Special returns for the second night in a row this evening at 9:15pm on ITV.

But who is tonight’s star contestant Ronni Ancona? 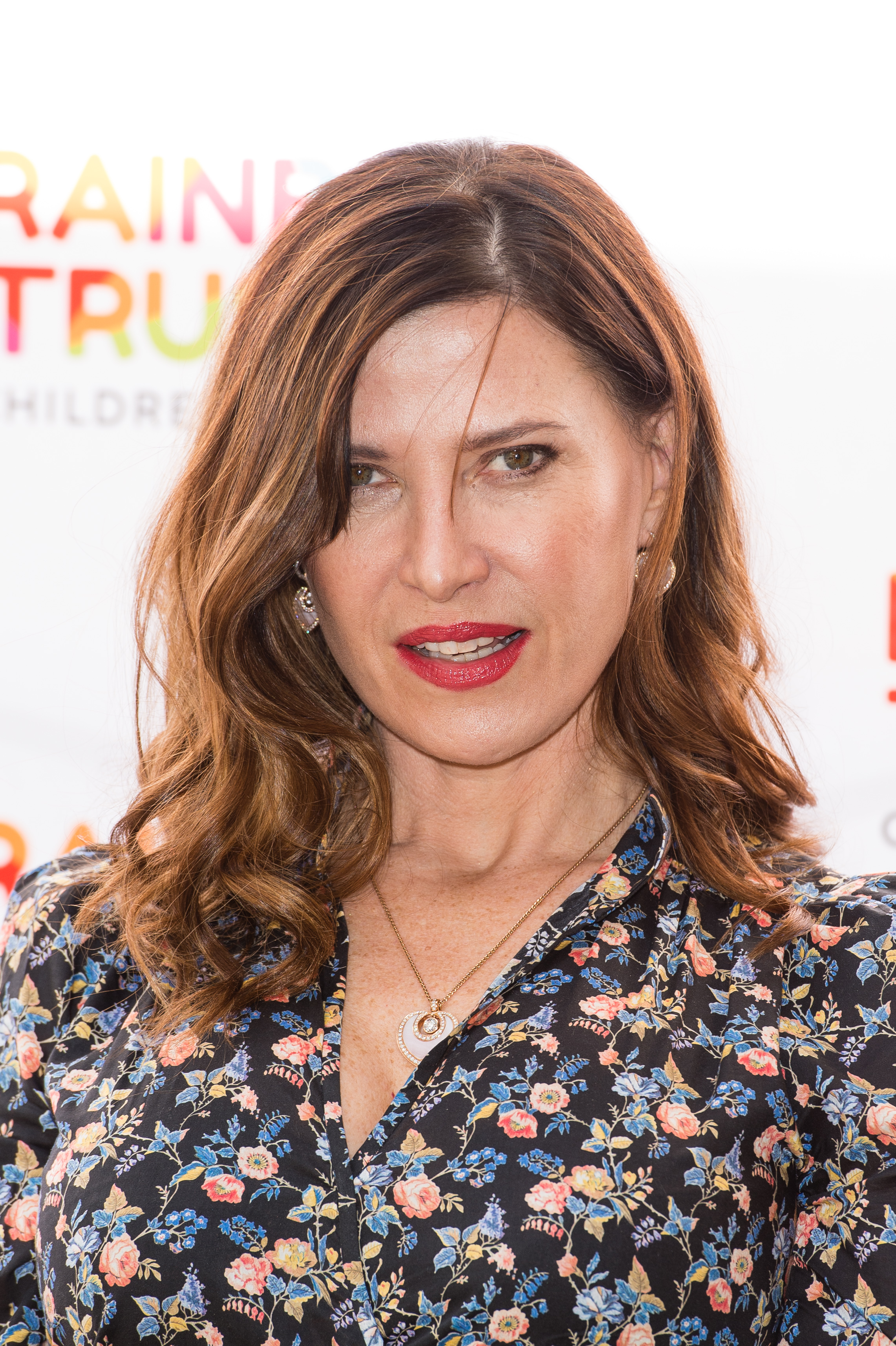 Who is Ronni Ancona?

Brought up in Troon, Scotland, Ronni’s father was a commander in the Royal Navy and her mother was an artist who painted the sets at the Gaiety Theatre in Ayr.

At 17, Ronni moved to London to study design at St Martin’s.

She then became a teacher before embarking on a career in stand-up comedy and acting. 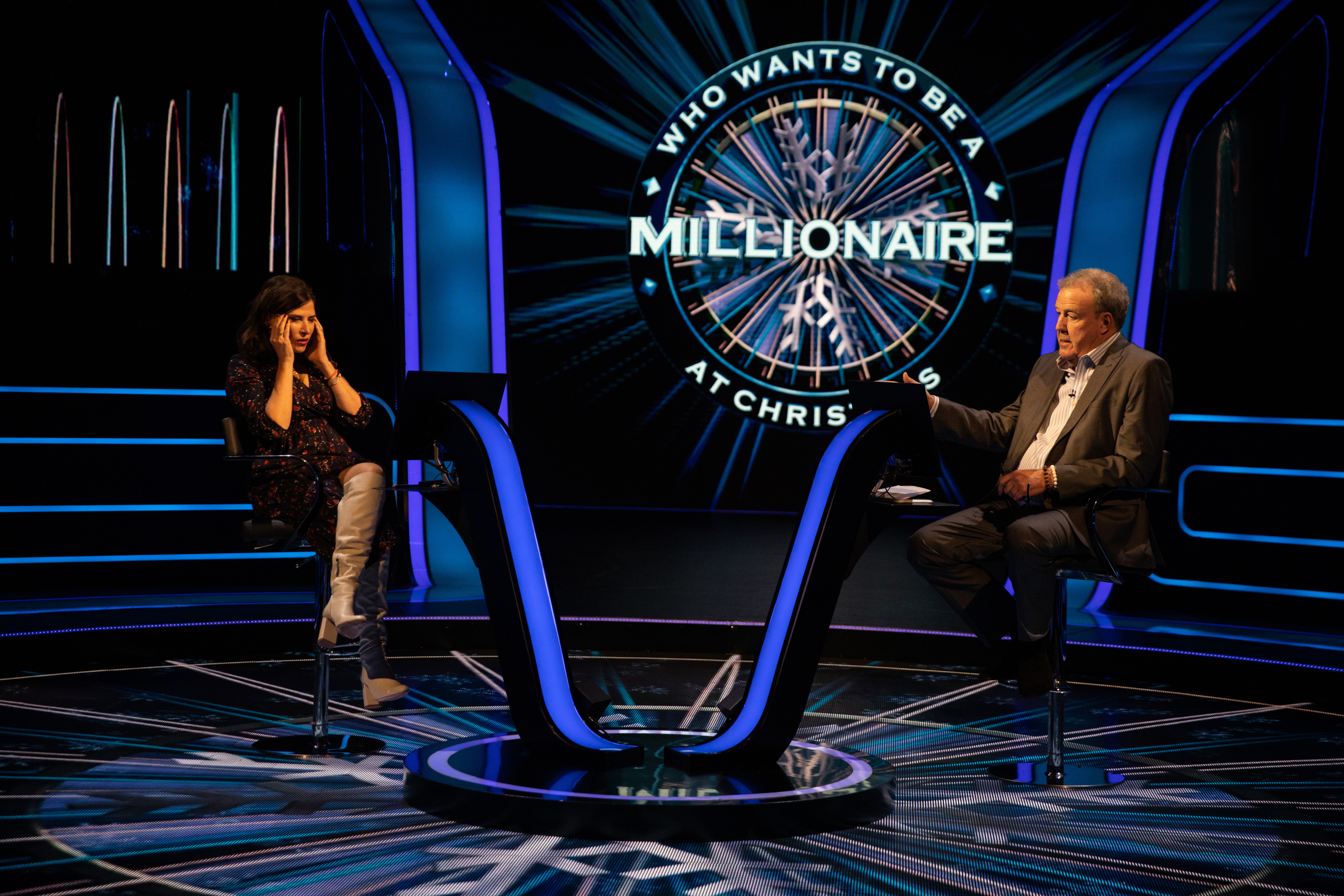 Ronni appears on tonight’s Who Wants to be a Millionaire: Celebrity SpecialCredit: ITV

Is she married and does she have children?

Ronni had a seven-year relationship with comedian Alistair McGowan which ended just before they began working together professionally.

Ronni is now married to Gerard Hall, a consultant rheumatologist.

The couple has two daughters and live in west London. 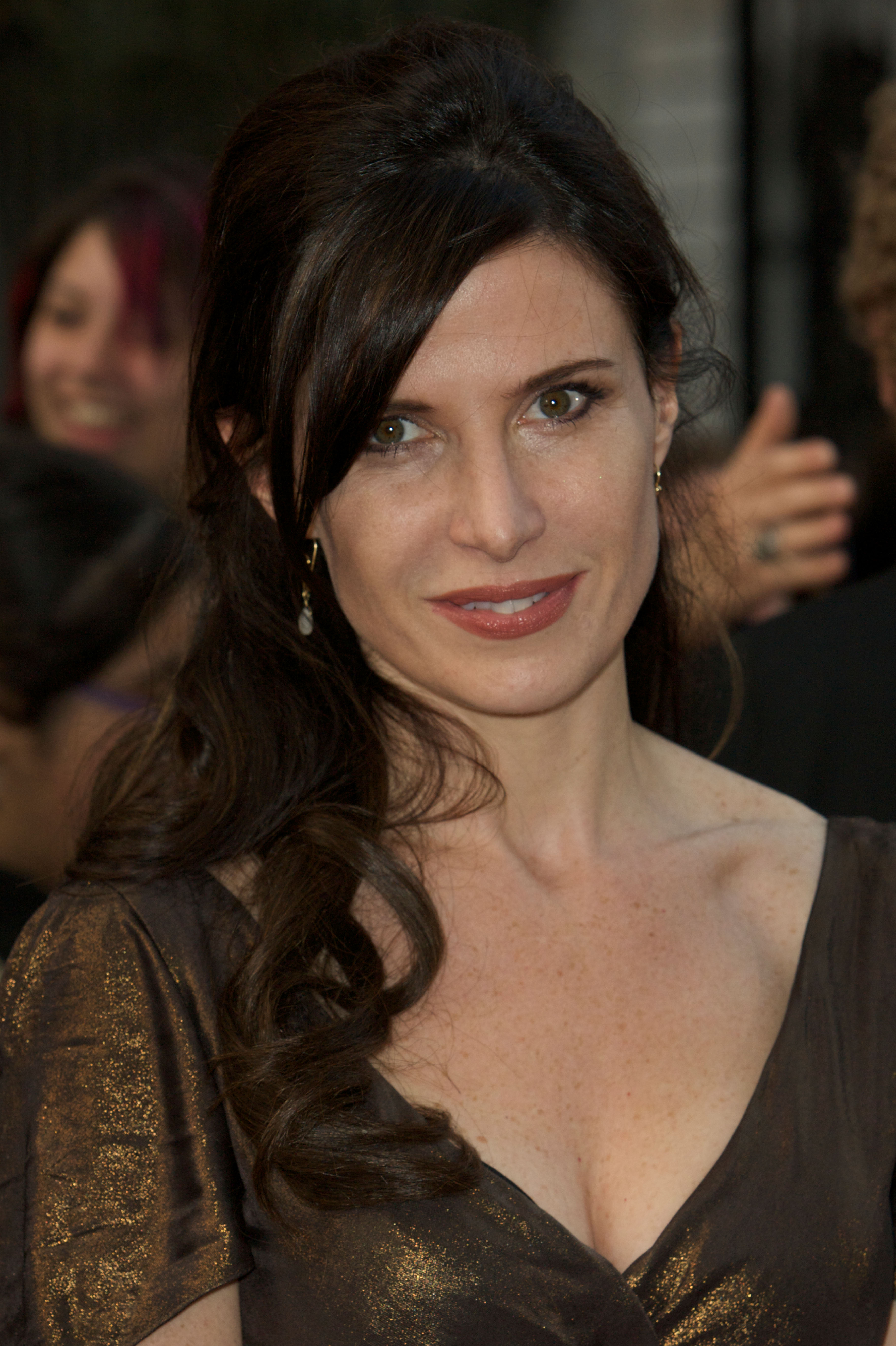 The actress and comedian has appeared on Have I Got News For You? and QICredit: Alamy

What TV shows has she starred in?

Tonight Ronni will star as the celebrity contestant in the Who Wants To Be A Millionaire Celebrity Special.

But Ronni has featured on many TV shows – both as an actor and a comedian.

In 2005 Ronni played Barbara, opposite Bill Nighy, Miranda Richardson and Emily Blunt in Stephen Poliakoff’s Gideon’s Daughter on BBC One.

She has also appeared on Have I Got News For You, The One Show, QI and starred in Last Tango in Halifax as Judith.

On stage Ancona played Beline in Molière’s The Hypochondriac at the Almeida Theatre in 2005.

In June 2015, Ancona began playing the role of Paula, in the new West End musical Bend It Like Beckham.

Piers Morgan and Jeremy Clarkson show off scars from furious punch-up on Who Wants To Be A Millionaire? 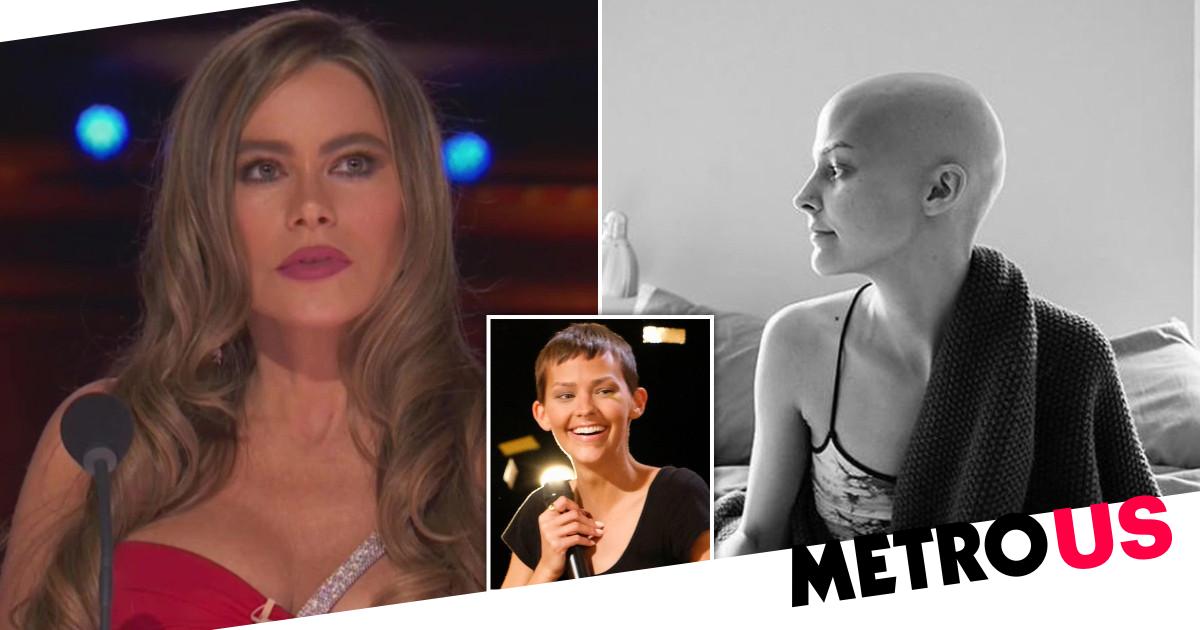