Who’s the Grandfather Clock on The Masked Singer?

FANS of The Masked Singer have been busy trying to guess who the singer is behind The Grandfather Clock.

The new series of the show, adapted from a South Korean TV format, has returned for its second series and delighted its fans. 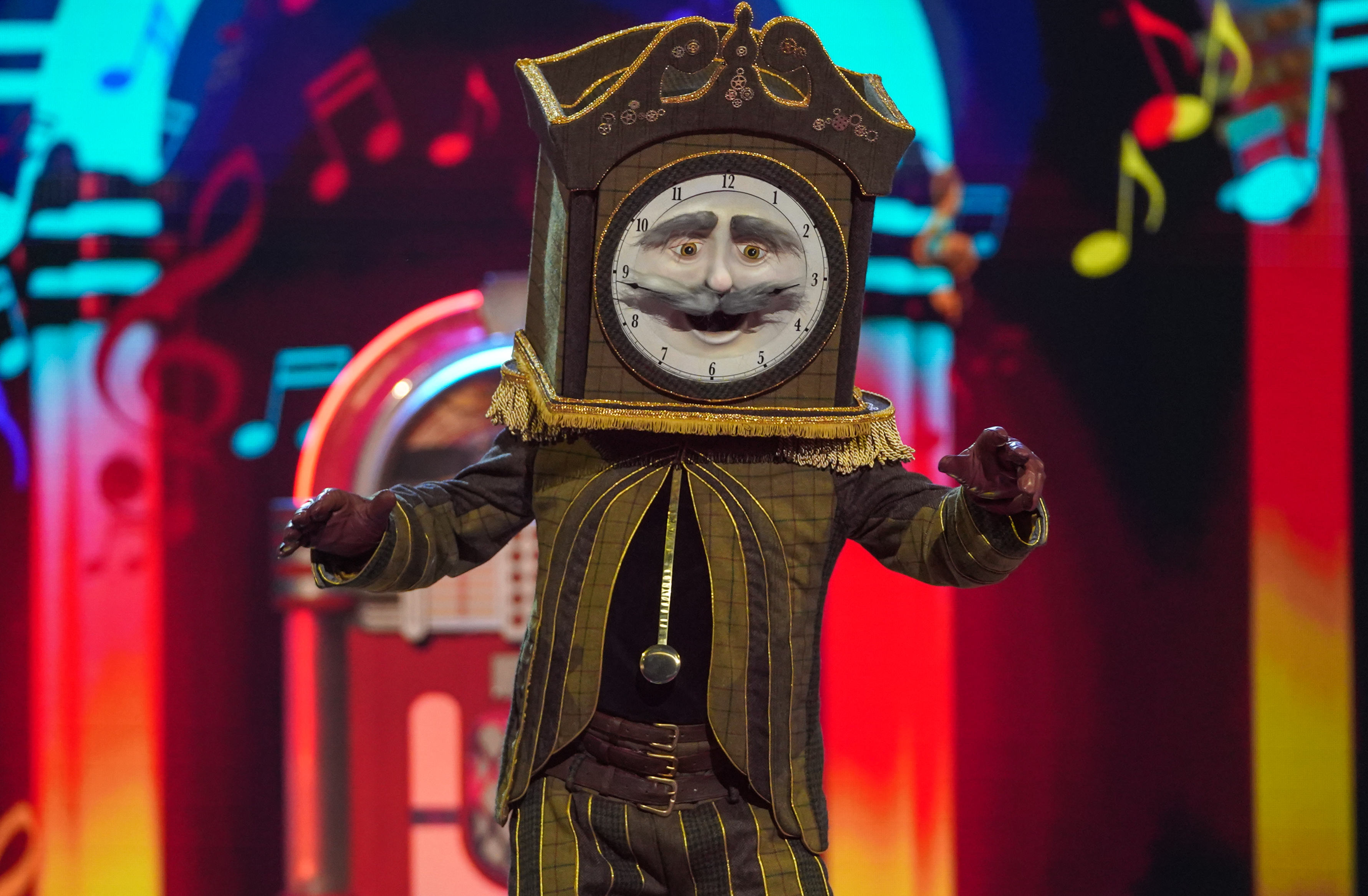 Fans are keen to find out who The Grandfather Clock is on The Masked SingerCredit: ITV

Who is the Grandfather Clock on the Masked Singer?

The Masked Singer 2021 has got off to a great start.

However, the identity of The Grandfather Clock is yet to be revealed although rumours are rife that it is football pundit Chris Kamara.

Clues given on the first show included that he was “looking after a great estate” and was “no stranger to performing”.

In his VT he emphasised the word “pride” and “lion” causing the judges to think it might be an England football star.

His final clue stated: “I’ve never been academic but I have been called a genius.”

The show is judged by Jonathan Ross, Rita Ora, Davina McCall, and Mo Gilligan, and their guesses were very much on the footie theme ranging from David Seaman, Des Lynam, Les Ferdinand and David James to Bradley Walsh and Frank Skinner.

So far, singer Sophie Ellis-Bextor and Spice Girls’ Mel B have been unmasked on the show. 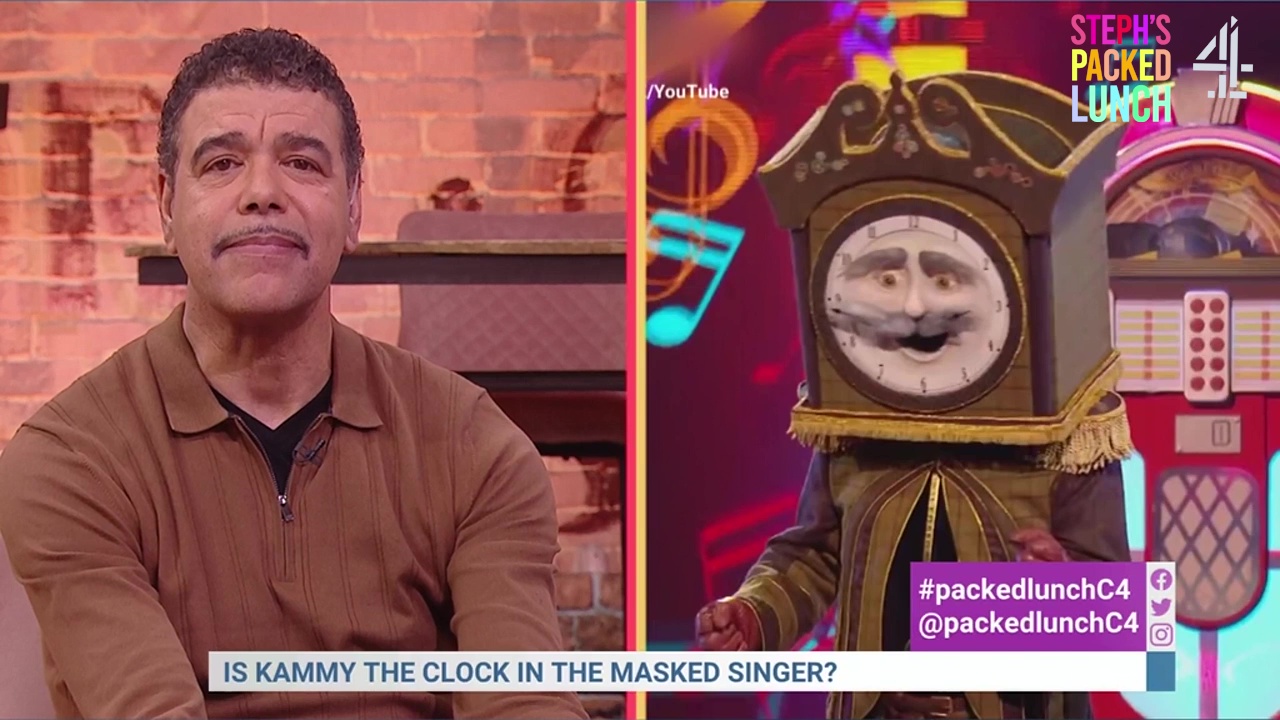 Footie pundit Chris Kamara has hinted he may be The Masked Singer’s Grandfather Clock.

Fans of the show have taken to social media to claim the former footballer, 63, is behind the disguise.

And Chris did little to dispel rumours while appearing on Steph’s Packed Lunch when discussion turned to Saturday’s episode of the hit ITV show.

Host Steph McGovern said: “I’ve got to ask you Kammy, are you the Grandfather Clock on The Masked Singer?”

A picture showing the presenter next to the Grandfather Clock then flashed up on screen and, with his iconic moustache and brown jumper, Kammy looked suspiciously like the masked figure.

Fellow guests Jacqui Smith and Russell Kane were quick to comment on the uncanny resemblance.

But not everyone is backing Kammy, although they are sticking to the footie theme.

One fan tweeted: “If the grandfather clock on the masked singer isn’t Peter Crouch, I’m gonna be heartbroken.”

Another said: “Glenn Hoddle for The Masked Singer’s Grandfather Clock, anyone?”

And a third guessed: “Grandfather clock I’m going with Spurs and England goal Keeper Ian Walker ( only because I used to love him and would be delighted if it was him ).”