Mike Flanagan’s The Midnight Club is about to land on Netflix, following a bunch of terminally ill teens as they battle with their mortality and find a family within each other.

At the centre of it all is Ilonka (played by Iman Benson) as she moves to the mysterious Brightcliffe hospice where she joins the club, who gather at midnight to share ghost stories.

They’ve also made a pact to try and communicate with each other after death, haunting the halls of Brightcliffe, as they hunt for signs of the supernatural from the beyond.

As they spot ghostly sightings and eery apparitions, and battle their own existence, each night the eight members of the Midnight Club come together to share their stories.

Viewers may recognise some faces from Flanagan’s previous works, including Igby Rigney and Annarah Cymone who have both previously starred in Midnight Mass, while others are making their debut, such as Ruth Codd who plays Anya.

Who is Ruth Codd?

Anya is a lower-leg amputee wheelchair user who found family within The Midnight Club after a lonely and dark past.

Behind her tough exterior, Anya has a deep fear of death, and the ghost story that she shares with the rest of the club explores what could have happened if Anya had the chance to live an entirely different life.

Before dying, Anya promises to send a message from the next world to the remaining members of The Midnight Club. 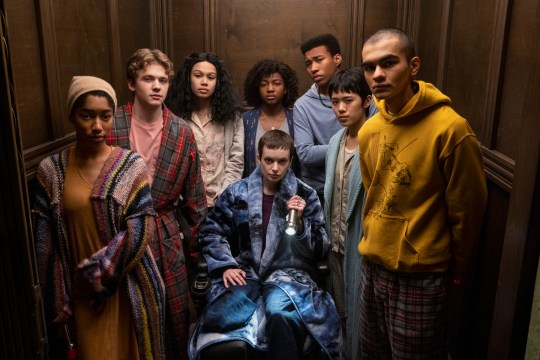 Anya promises to send a message from the other side, if she can (Picture: Eike Schroter/Netflix)

Speaking about the best part of joining Flanagan’s world, Ruth revealed: ‘Getting to play such a well-written disabled character. A lot of the time, the little representation we do get in film/TV shows, disabled people are often conveyed as either bitter and angry or saints.

‘Anya is so human. The emphasis isn’t on her disability, it’s on her character. As a disabled person, I felt seen.’ 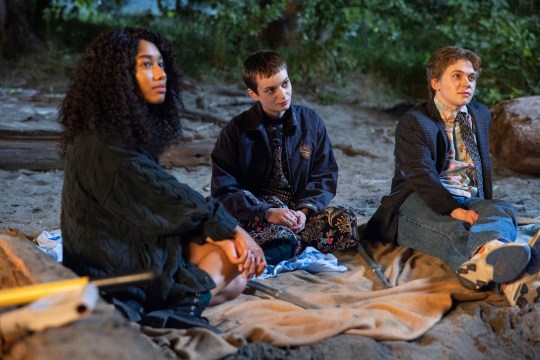 ‘As a disabled person, I felt seen,’ Ruth spoke about her role (Picture: Eike Schroter/Netflix)

Where is she from and has she acted in anything before?

The 26-year-old actress is from Wexford, Ireland.

Ruth has not previously had an acting role before, and producers actually discovered her through her popular TikTok account.

Ruth has both Instagram and TikTok, the former of which – at the time of writing – has 4.5k followers.

Meanwhile, although producers found her through TikTok, her account seems to have been deleted since.

The Midnight Club lands on Netflix on Friday, October 7.