Who is the new Good Morning Britain presenter Marverine Cole?

Good Morning Britain viewers have recently seen Marverine Cole added to the show’s line-up – but who is the ITV presenter?

GMB has welcomed some lesser-seen faces over the summer break while Susanna Reid and co take a well-deserved break.

One new addition to the team is newsreader Marverine, who has been sitting at the desk alongside faces such as Charlotte Hawkins and Ben Shephard.

She started appearing on the show last month and has already become a popular name with viewers.

On some editions, she’s acted as the news anchor when the programme kicks off before the two main hosts start half an hour later.

Marverine, 50, has also been contributing to the morning’s discussions on news over the course of the three-hour-long breakfast show. 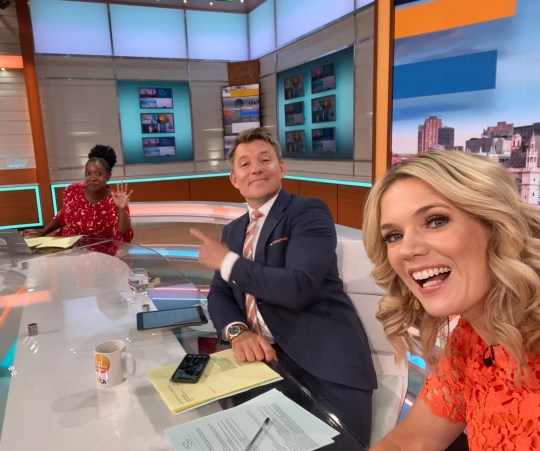 Here’s everything you need to know about the newest edition to the GMB presenting line-up.

Who is Marverine Cole?

Marverine is a proud Brummie and grew up in the midlands-based city.

She made history as one of the ten Black British women to have ever presented national and international news bulletins in the UK during the last 40 years. 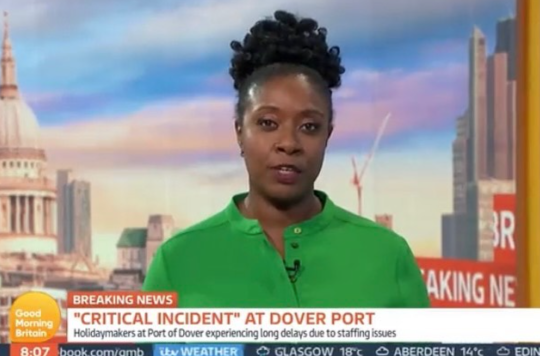 She has been a newsreader on GMB over the summer (Picture: ITV)

The broadcaster has been a television news anchor for BBC Midlands Today, and ITV Central News in Birmingham, as well as on Sky News and 5 News.

She won the award of Journalist of the Year at the Mind Media Awards in 2019 for another BBC Radio 4 documentary about mental health, Black Girls Don’t Cry. 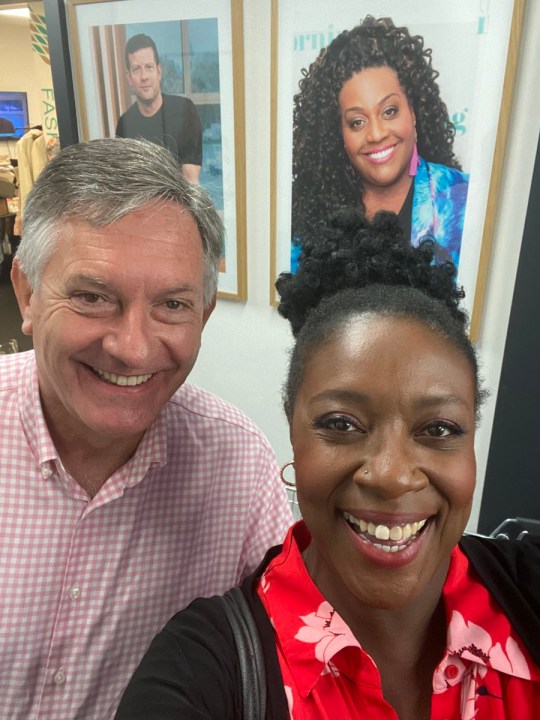 With Simon McCoy ahead of a This Morning appearance (Picture: Twitter)

Previously a QVC presenter, she is said to be the first Black female presenter on the TV shopping channel during its twenty-year history when she joined them in 2013.

She’s also appeared on Alan Tichmarsh’s Love Your Weekend to show off her knowledge of beer, as Britain’s first Black female beer sommelier.

Is she on social media?

Yes, Marverine is active on social media and has accounts on various platforms that she often posts on.

She can be found tweeting @TVMarv, where she has 14,000 followers.

Marverine also has an account on Instagram account with the same handle, often posting snaps with fellow GMB stars and with famous pals such as Lenny Henry.