Who shot Tyrone in All American?

VIEWERS were stunned when Tyrone’s killer was revealed in All American.

The show, based on the life of the football star Spencer Paysinger, had a very eventful season three finale.

Tyrone’s killer was revealed in the All American season finaleCredit: The CW

What happened to Tyrone in All American?

The Crenshaw gang leader was shot three times in the chest on his front porch.

In the eyes of many viewers, Tyrone’s death was deserved as he had been a long-running villain of the show.

The murderer and drug dealer was responsible for the deaths of Brandon Scott and Shawn Scott.

But the killer was not revealed to begin with, and viewers initially thought that Coop had something to do with the murder.

However, in the season finale the killer was shockingly revealed to be Ruth Scott.

Both of her sons, Shawn and Brandon, died as victims of Tyrone’s gang warfare.

Ruth claimed that she committed the crime to make the “pain stop.”

However, the blame could fall on Coop’s shoulders, as he was caught on camera in the area on the day of the shooting.

But Ruth has decides to take the blame herself she wants Coop to live a quiet life. 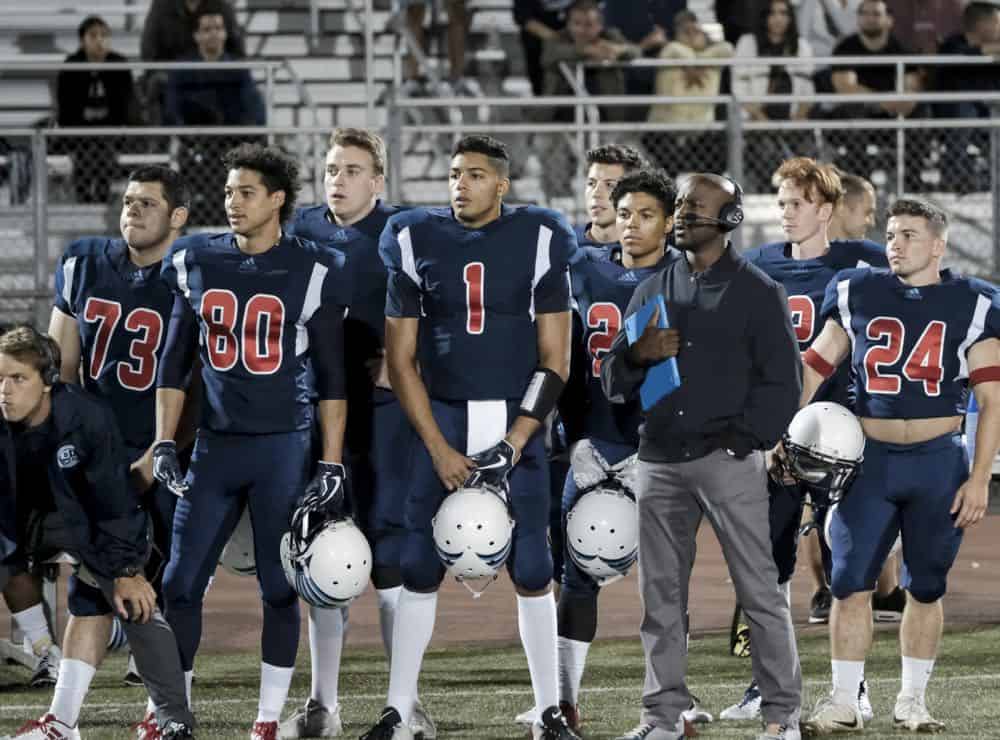 The show is based on the life of the football star Spencer PaysingerCredit: The CW

What else happened in All American season 3 finale?

The biggest question in the series finale surrounded Coop’s future.

Mo has been trying to get Coop locked up for drug possession – but Coop thwarted her attempts.

Coop confronted Mo, who then raised a gun at her before being shot by Preach, who intervened to protect her.

But in the incident, Coop and Mo were both shot. The episode ended as Coop tried to save her.

Also in the finale, Spencer and Jordan were both invited to play in the Platinum All-American game.

But Spencer left Coach Baker feeling betrayed when he revealed he’d been practicing with Jordan for weeks.

Asher also learned he has a heart condition called cardiomyopathy. 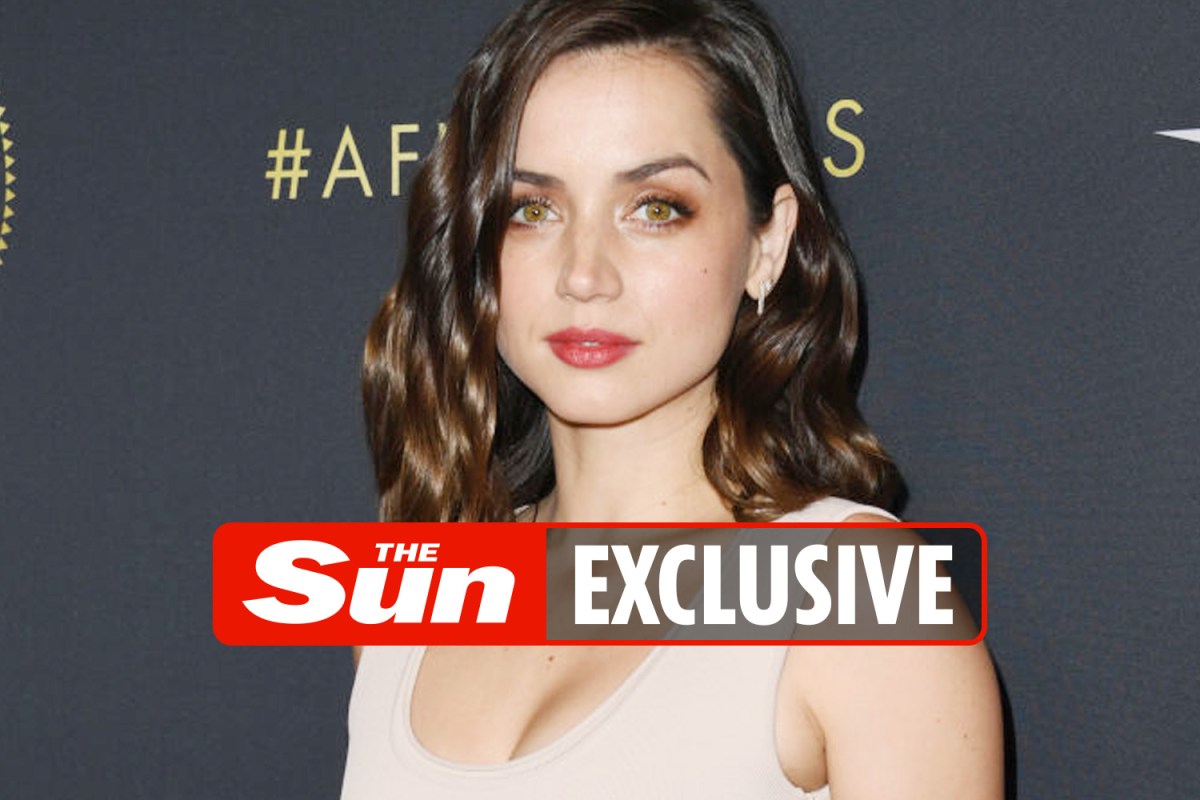