Who stars within the BBC serial killer drama alongside Jenna Coleman?

THE Serpent is set to take BBC One by storm when it hits screens tonight (January 1, 2021).

The crime drama mini-series is also set to drop on Netflix and is based on the 1976 arrest of fraudster and serial killer Charles Sobhraj. 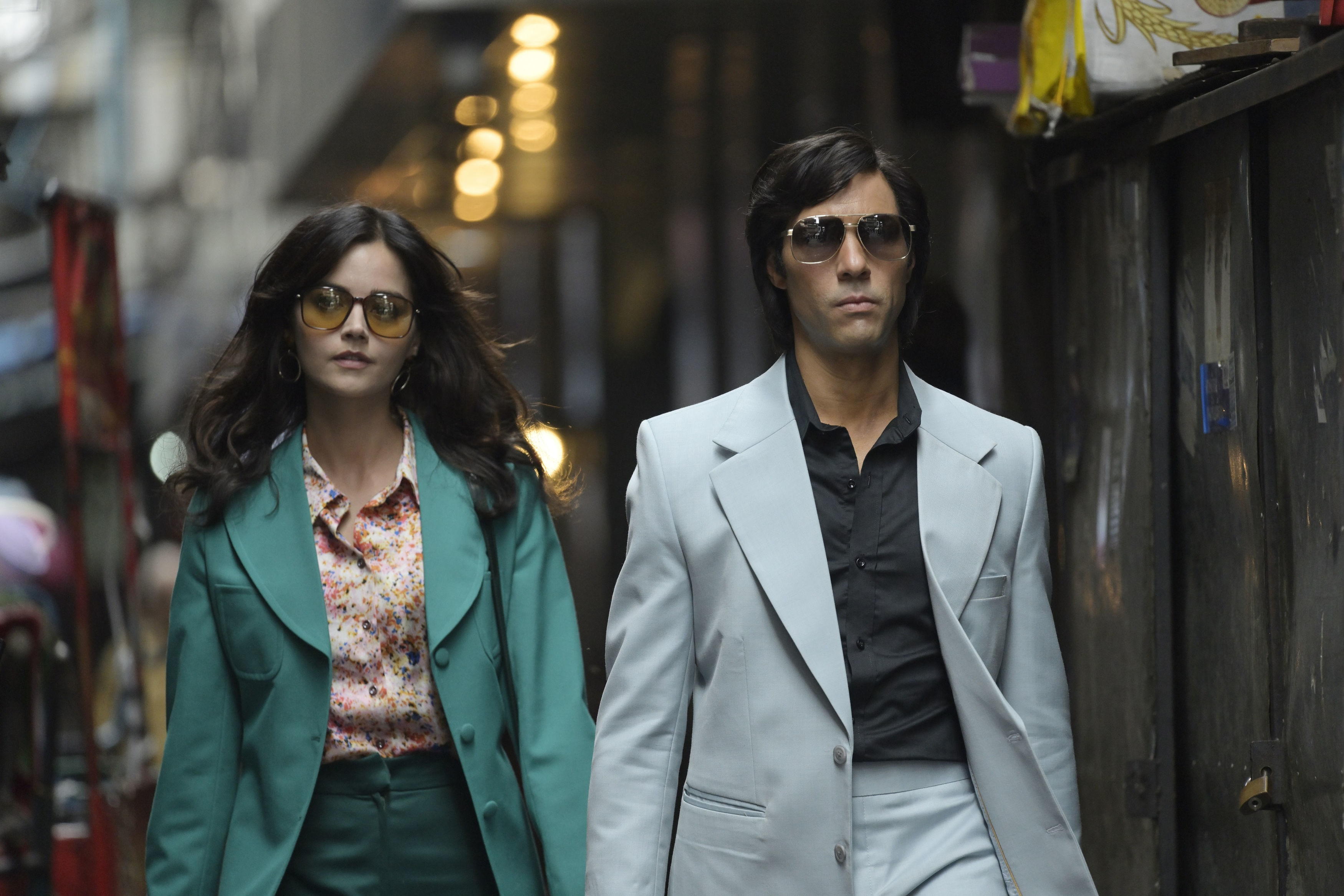 Who is in the cast of The Serpent? 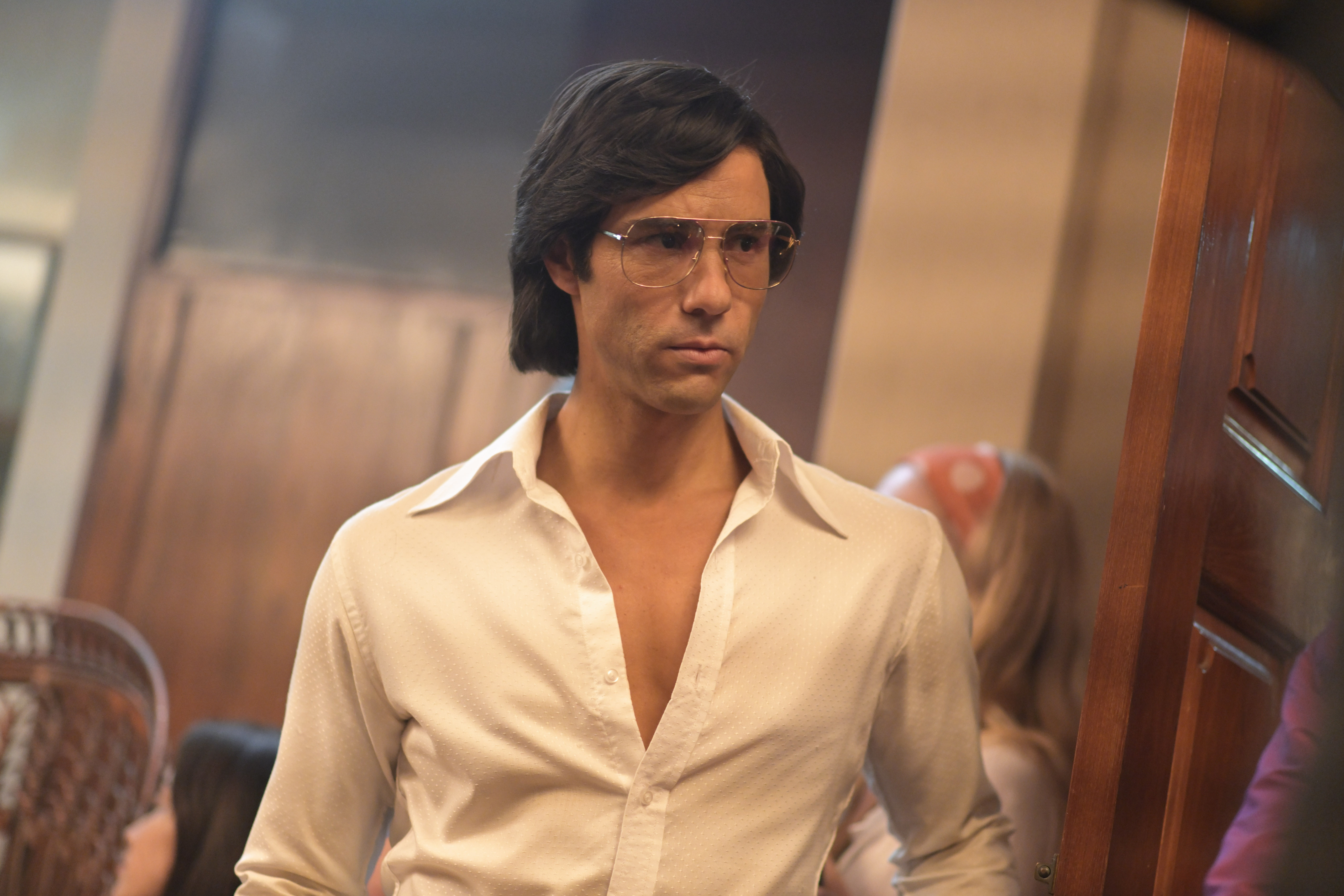 The French actor will play the lead as Charles SobhrajCredit: BBC

The French actor will play Charles, who was nicknamed “The Serpent” and “The Bikini Killer”.

He is the chief suspect for a dozen unsolved murder cases through 1975 and 1976 in India, Thailand and Nepal.

Tahar, 39, The actor has also starred in BBC Two’s The Looming Tower (where he played Ali Soufan) and the film Mary Magdalene (as Judas). 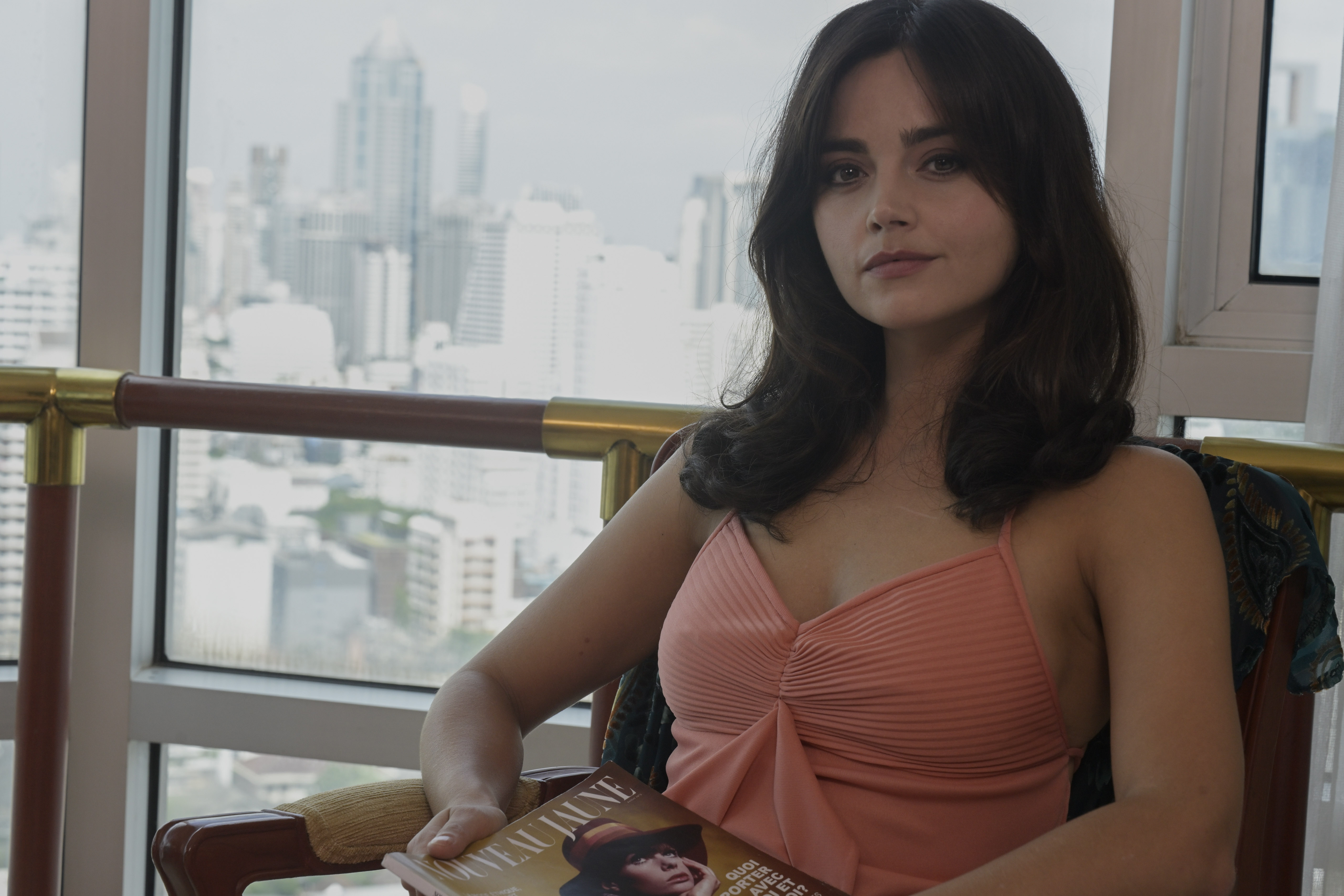 Jenna played the companion of the doctor Clara Oswald in Doctor Who from 2012-2015Credit: BBC

Jenna Coleman plays Marie-Andrée Leclerc, the partner and usual accomplice of Charles, who often goes by the name of Monique.

She also played the companion of the doctor Clara Oswald in Doctor Who from 2012-2015, before playing the lead in ITV dram Victoria from 2016-2019. 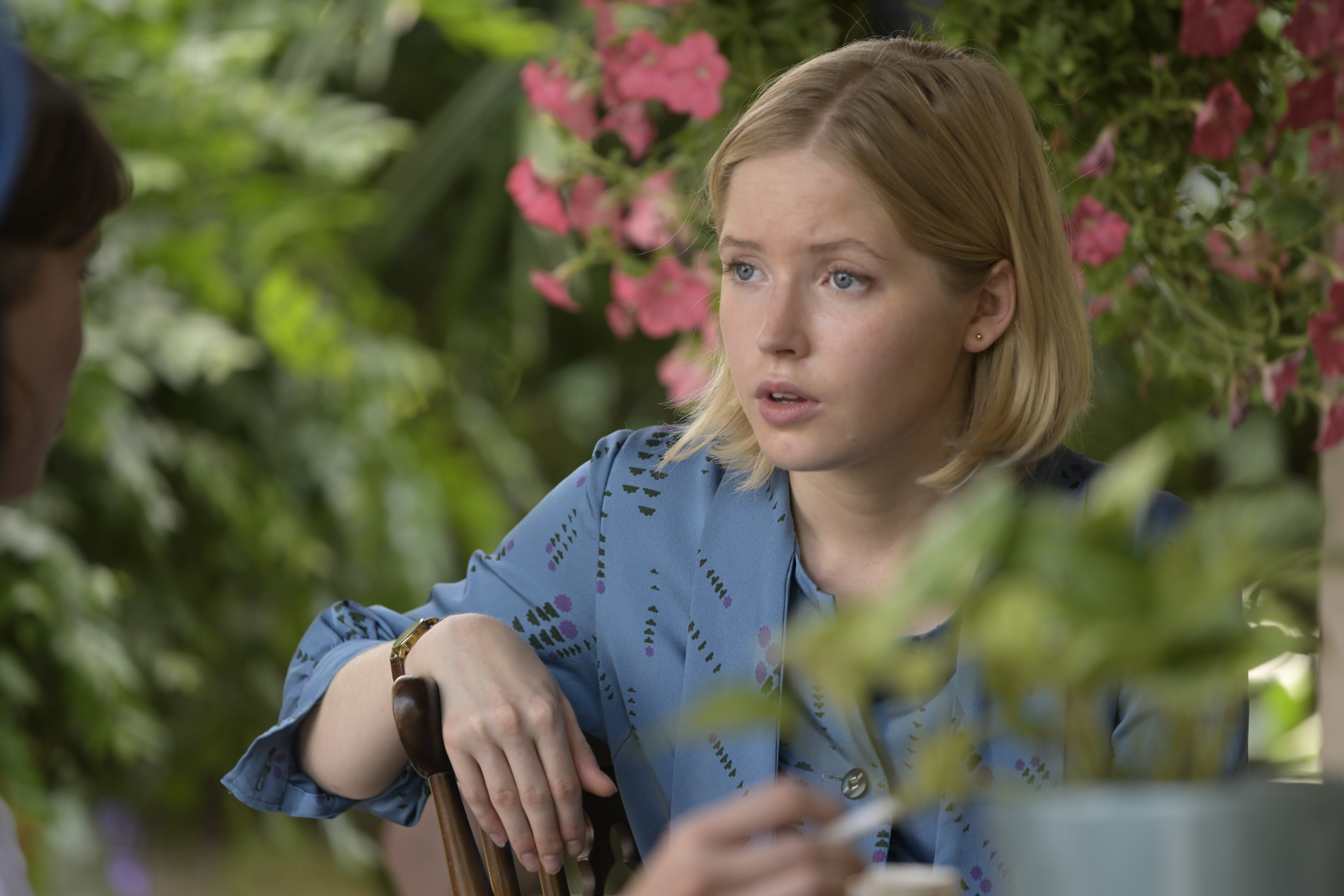 Ellie, 23, will star as Angela, the wife of junior diplomat Herman Knippenberg who speaks multiple languages.

She starred in the recent BBC One adaptation of Les Misérables and the popular  The Trial of Christine Keele as Mandy Rice-Davies.

Other notable features for Ellie include Pride and Prejudice and Zombies, The Musketeers, and The Nutcracker and the Four Realms. 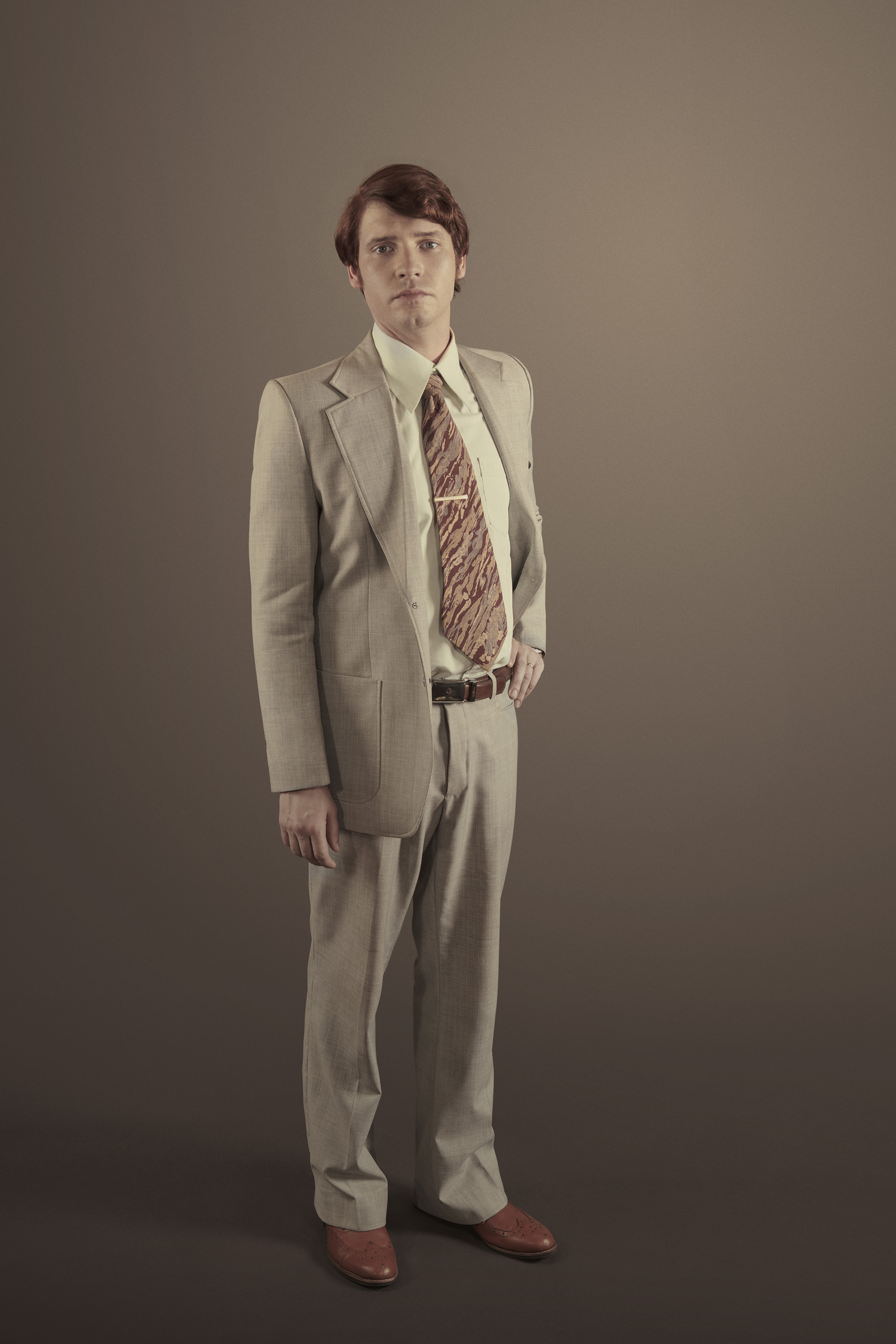 Speaking of Herman, he is dragged into Charles’ pack of lies after he is made aware of the two missing Dutch backpackers.

Billy, 31, will bring the diplomat character to life and recently played Caden Finch in MotherFatherSon, and Rey’s father in Star Wars: The Rise of Skywalker. 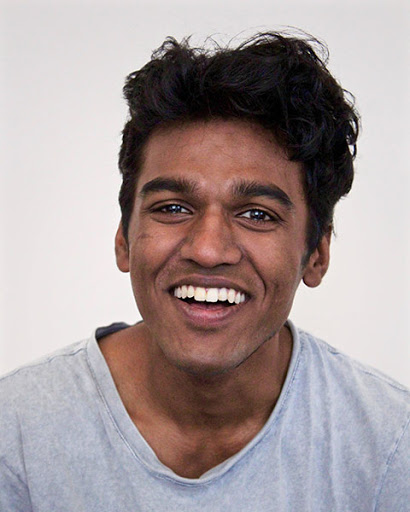 Ajay is the second-in-command Charles Sobhraj

Ajay is another of Charles’ accomplices, played by Amesh Edireweera.

He is the serial killer’s second-in-command, he helps lure in Western travellers.

This Amesh’s first role on the small screen after starring on stage in Shakespeare Live: The Tempest. 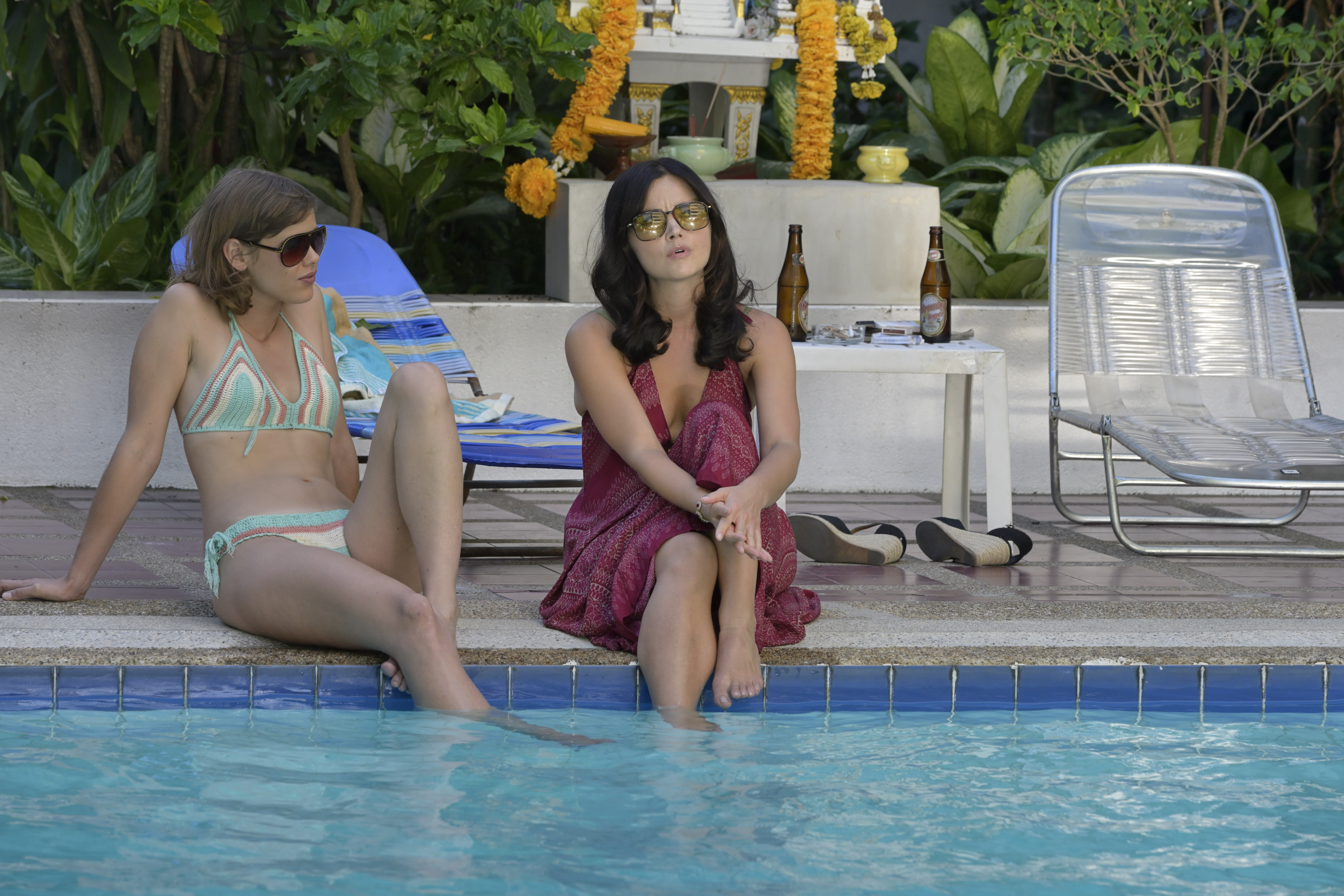 Mathilde is the neighbour of Charles Sobhraj who helps him kidnap HermanCredit: BBC

Mathilde is the neighbour of Charles Sobhraj and helps him commit another crime.

Herman gets kidnapped and Mathilde helps him to pull it off.

The French actress is known for starring in The Widow, World on Fire, Caprice, Wild Boys and Dynasty. 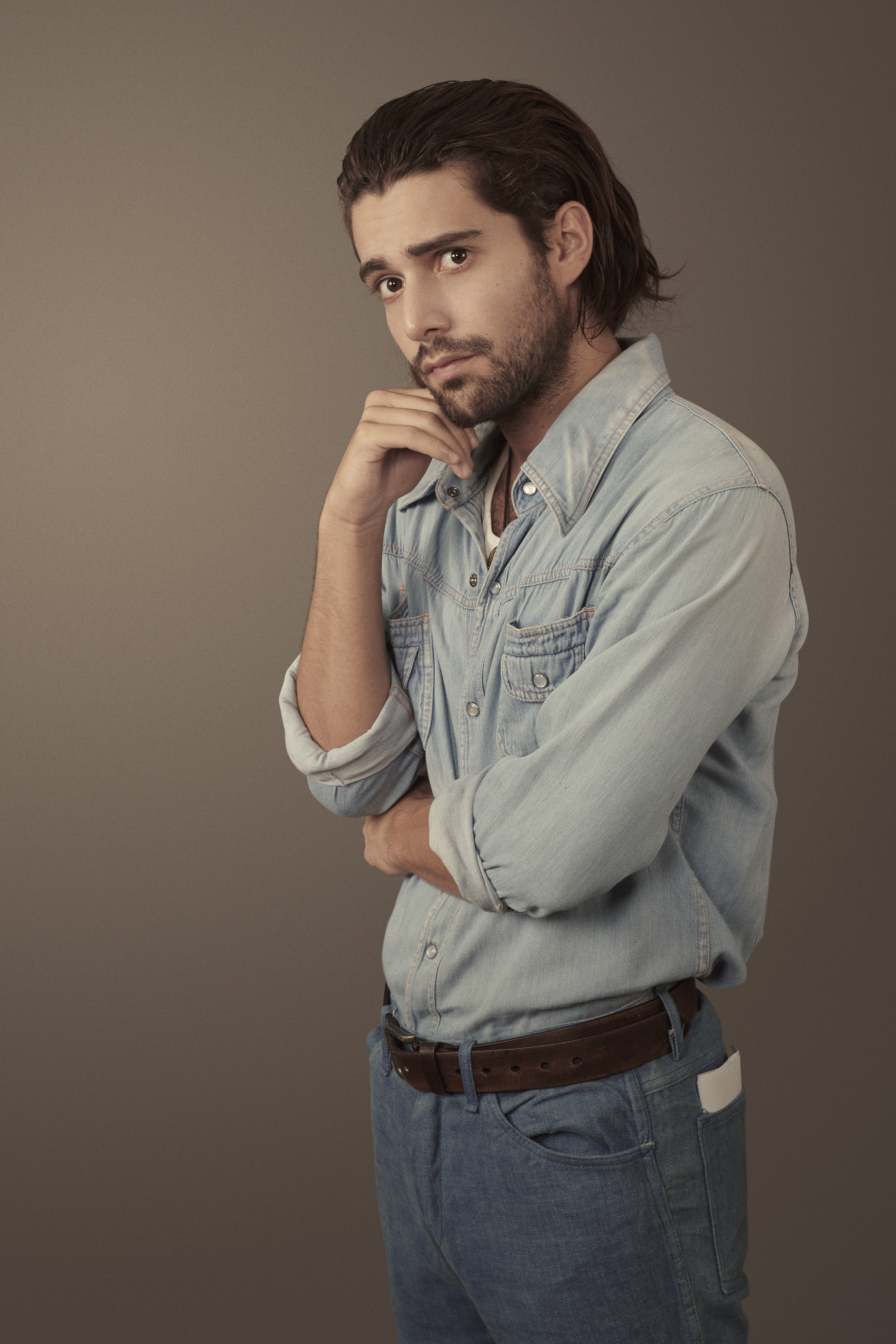 Fabien Frankel is the son of the late English actor Mark FrenkelCredit: BBC

Dominique is a Frenchman who is an employee of Charles Sobhraj.

He is the son of Caroline Frankel and the late English actor Mark Frenkel, who passed away in 1996.

Catch the premiere of The Serpent TONIGHT, (January 1st) at 9pm on BBC One.