Why has Hamish left Dancing on Ice and who will replace him? 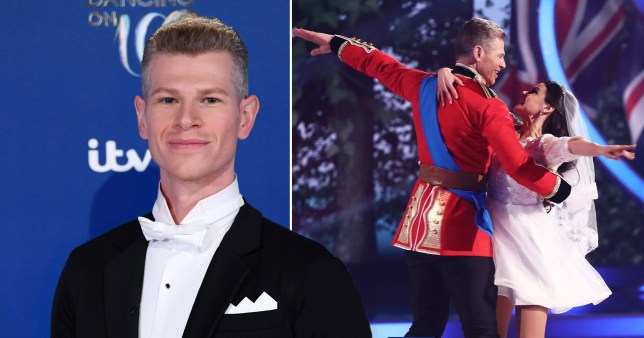 Hamish has been forced to pull out of the competition (Picture: Rex)

Dancing On Ice 2021 has had more than its fair share of incidents – with professional skater Hamish Gaman the latest star to make a premature exit.

Hamish and his partner, Coronation Street’s Faye Brookes, were fan favourites, and despite the judges’ harsh critiques towards them, looked set for the finale.

The show has now been pulled off air for a week in order to ‘look after the welfare of cast and crew’, but even so, Hamish has been told he cannot return.

So what happened and who will be replacing him?

Why has Hamish left Dancing on Ice? 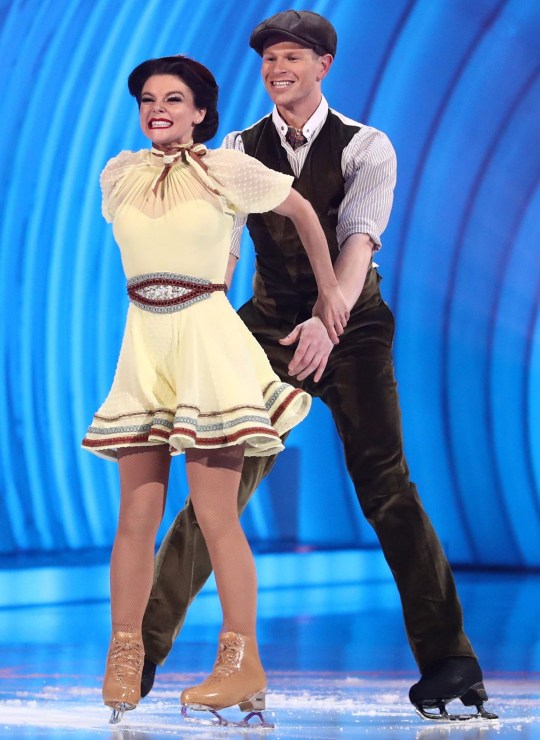 Hamish and Faye were fan favourites to win the show (Picture: Rex)

Hamish Gaman was injured ahead of the Valentines’ Day special on February 14 – tearing a tendon in his hand while putting on a sock.

Despite warning from doctors, he continued to proceed with the show, albeit with a modified routine that Faye had to learn hours before the live show.

It wasn’t until Monday that Hamish explained what happened, and said that a doctor had cleared him to continue, but had to wear a hand splint.

The following day, ITV announced that he wouldn’t be allowed to continue.

It’s believed that he withdrew following tense conversations with bosses, who were worried that the routines would be too simple to keep up with the other contestants.

What have Hamish and Faye said about his exit?

Faye was the first to speak out following the announcement, saying she was heartbroken that Hamish had been forced to quit the show.

‘Truly heartbroken with the news that @hamishgaman has had to withdraw from @dancingonice,’ she wrote.

‘This guy has been there for me from the very beginning. Taught me everything I know and I hope I did you proud brother… It has been an honour.’

Writing that Hamish is ‘honestly an incredible human but also an incredible friend’, Faye added: ‘We both can’t thank the viewers at home enough for your constant support and for voting for Team #Faymish.’

The Coronation Street star thanked Hamish ‘for supporting me no matter what’, saying that they have ‘a friendship that will go beyond the ice’.

Hamish later shared videos of the pair in training, doing lifts that now won’t make it to the ice.

Who will replace Hamish on Dancing on Ice? 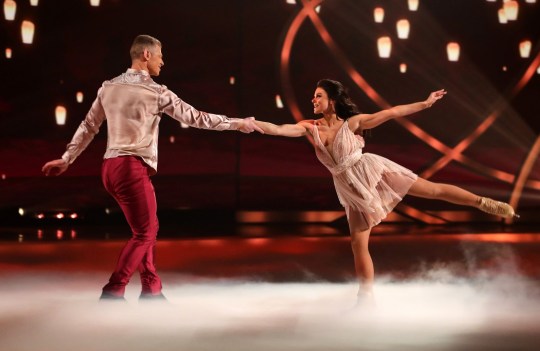 The pair were told to make their routines more complicated (Picture: Rex)

It’s been confirmed that Matt Evers will be stepping in to replace Hamish as Faye’s new partner.

They were spotted heading into training on Thursday, two days after it was announced Hamish could no longer compete.

Matt was previously partnered with Denise Van Outen, who dislocated her shoulder in training ahead of the first performance.

While she appeared in the debut show, doctor’s determined she had to pull out of the competition.

They were replaced on the show by Olympian Amy Tinkler, and Matt has had to sit out ever since.

When is Dancing On Ice back on?

Dancing On Ice returns to the live shows on Sunday, February 28.

Instead of the live show on February 21, a highlights special celebrating the best routines of the programme’s 13 season run will air.

Dancing On Ice returns February 28 at 6pm on ITV.

LOVE Island has sparked outrage amongst fans after they opened the show with a Marilyn Manson song. The music choice...