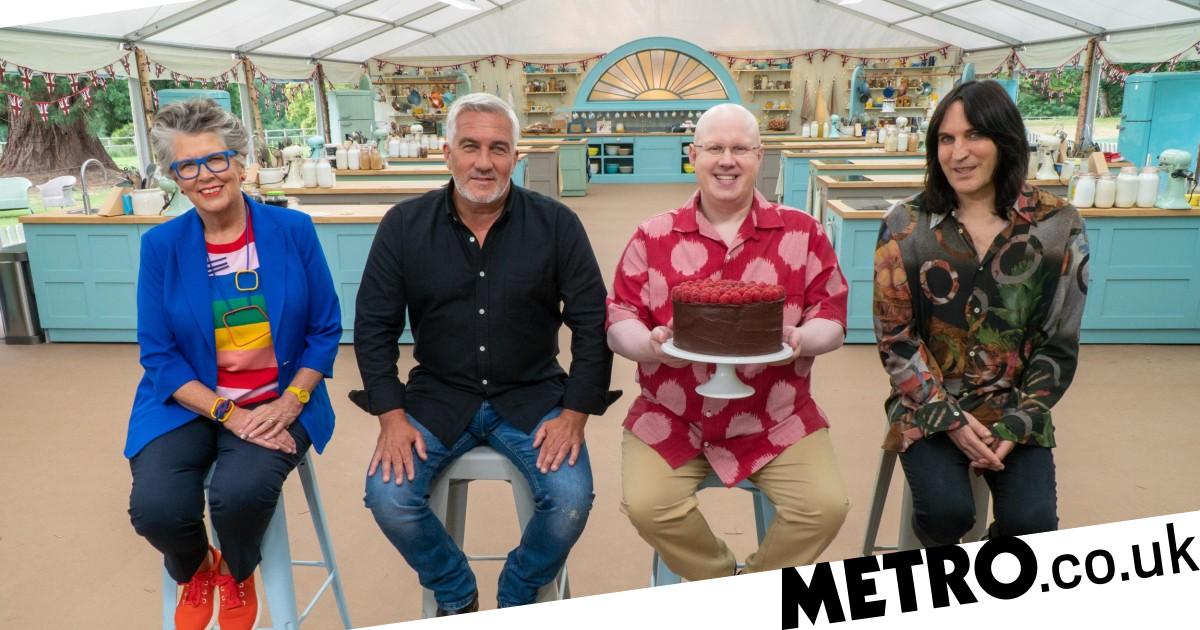 Bake Off has its fair share of US fans (Picture: Channel 4)

The Great British Bake Off is now well into its fifth series on Channel 4, with the cake and bread creations coming out of the tent as impressive as ever.

And it’s not just in the UK where we can’t get enough of the bakes – as the show’s also being aired in the US, with episodes of the current series arriving there on Netflix on Fridays.

However, fans across the pond don’t get to discuss their Bake Off favourites – because over there it goes under the name of The Great British Baking Show.

Just why has the series changed its name for US viewers? Here’s what you need to know…

Why is Bake Off called The Great British Baking Show in the US?

The explanation for this one’s quite simple – the show cannot go by its regular title in the US because there’s already a copyright over there on the name ‘Bake Off’ – meaning nobody else can use it.

The term was snapped up by food producers Pillsbury, who used it as the basis for a competition they ran called the ‘Pillsbury Bake Off’.

The contest, which was introduced in 1949 to celebrate the company’s 80th anniversary, saw contestants invited to produce the best possible bake using Pillsbury’s best flour, for a grand prize of $25,000 (£18,300)

The competition was originally known as the Grand National Recipe and Baking Contest, but later became known as the Pillsbury Bake Off.

The contest has also been aired on TV since its inception, with CBS showing it until 2002 – although these days it’s screened on Food Network.

When is The Great British Bake Off on?

The next episode of the show will be on Tuesday night on Channel 4 at 9pm.