Why is Louise Minchin leaving BBC Breakfast and what will she do next?

Louise Minchin is heading off to pastures new (Picture: BBC)

Louise Minchin is stepping down from BBC Breakfast after 20 years on the show.

The 52-year-old presenter announced her departure from the broadcaster’s flagship morning show last month and recently hinted that her last episode might air before the Olympics coverage.

But why is Louise leaving BBC Breakfast and what is she going on to do next? We’ve got everything you need to know right here.

Louise revealed her decision to leave BBC Breakfast on the show last month, explaining to viewers that it’s time for her to stop setting her early morning alarm.

‘I have absolutely loved being part of the six million-strong BBC Breakfast family but after nearly two decades presenting the programme, I have decided it is time I stopped setting my alarm for 0340 in the morning,’ she said. 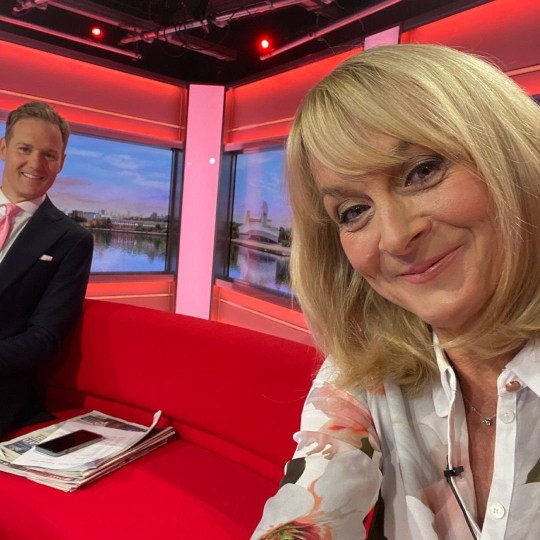 Louise revealed she was leaving the show in June (Picture: Instagram)

‘I will take so many memories with me, including reporting on the shock and anguish of the Manchester Arena bombing; starting a national conversation about menopause; and the life-changing moment I took part in the Breakfast Christmas Cycling Challenge which inspired my ongoing passion for endurance sport, which I will continue when I leave.

‘A big thank you to everyone who has watched and supported me, I have loved it and I will miss you all.’

What will Louise Minchin do next?

Louise gave viewers a little insight into what her plans are for the future when she announced she’d be leaving BBC Breakfast.

‘Anybody who watches will be very well aware my passion is endurance sport, and I will absolutely continue to do that,’ she shared. ‘I’ve got lots of really exciting adventures planned. I’m trying to write a book about that as well.

‘And I’ll continue with my podcast, which is all about the mental and physical benefits of sport and exercise.

‘And I’ll be having lots of lie-ins. That’s what I’m most excited about right now.’

Her Spirit aims to inspire women everywhere to live a healthier, happier life and features interviews with women in the world of sport and business.

BBC Breakfast airs daily at 6am on BBC One. 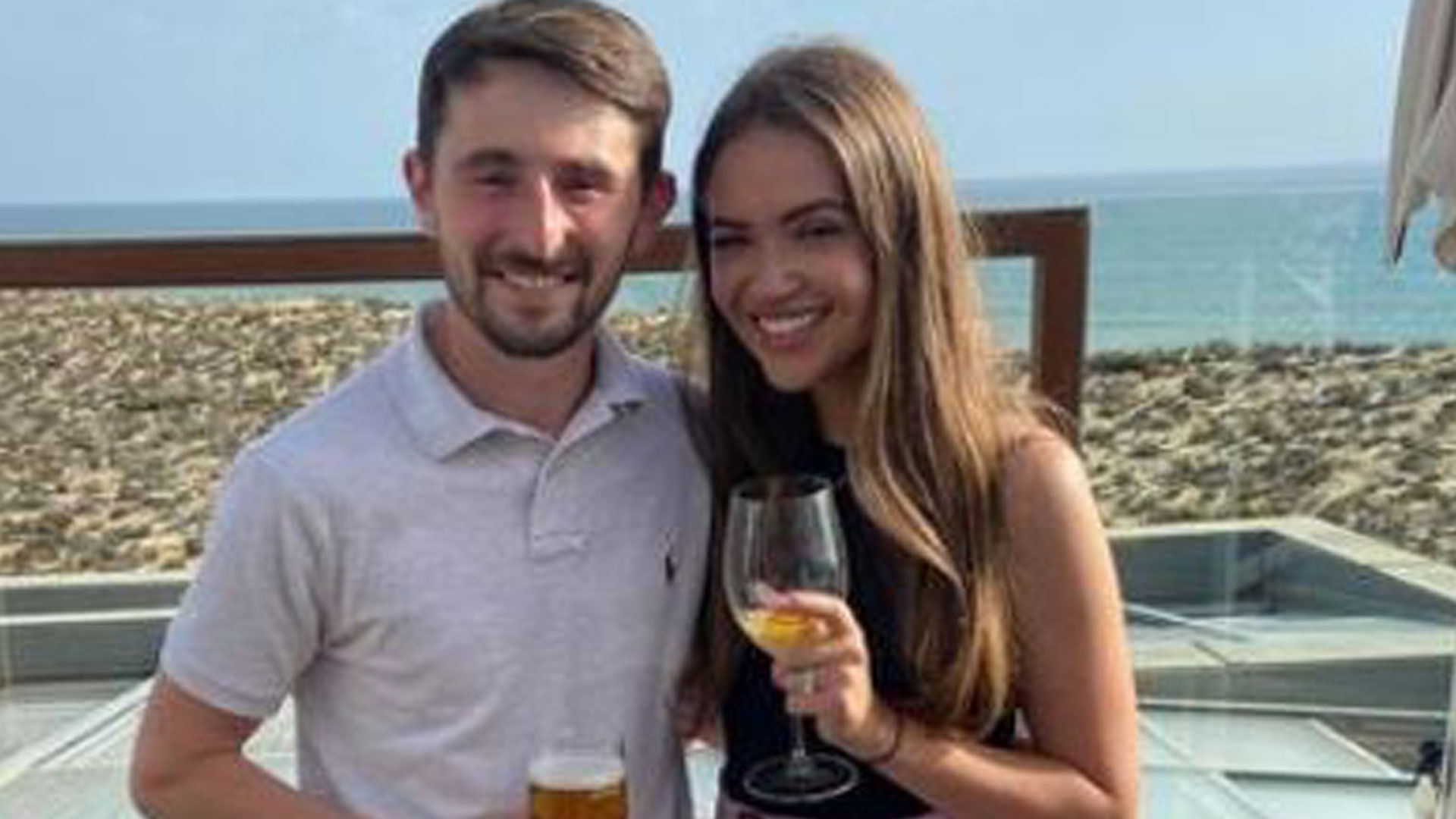 GOGGLEBOX star Pete Sandiford has shared a sweet snap with his rarely-seen wife Paige. Pete and his wife Paige keep quiet about...

RHONJ: Who is Melissa Gorga?