Will there be a Wandavision season 2?

MARVEL fans are eagerly anticipating more Wandavision episodes as the first series draws to a close.

Wandavision is the first of the Marvel Studios TV chronicles and the beginning to Phase Four of the Cinematic Universe. 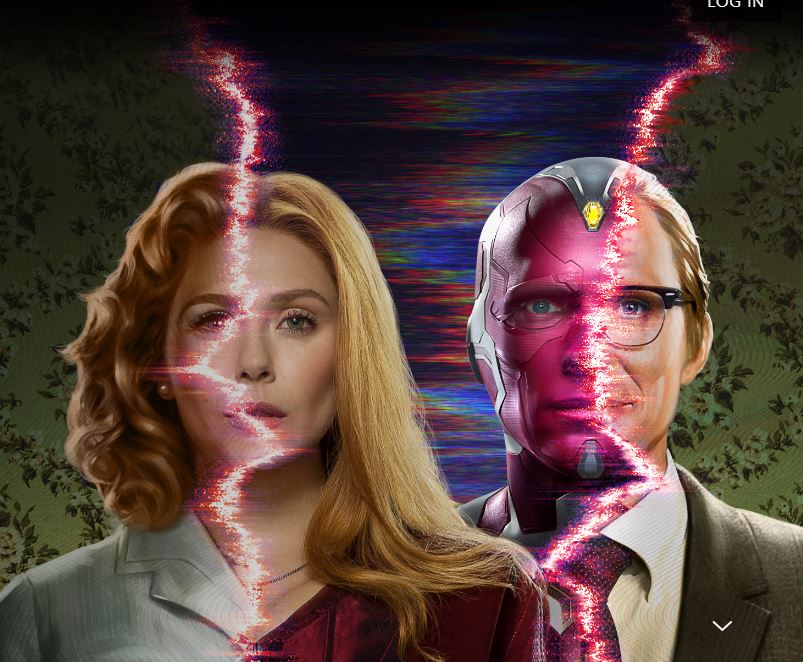 Will there be another season of Wandavision?

Continunation of Wandavision has yet to be confirmed.

The pandemic has delayed production on a host of Marvel titles, therefore it’s unlikely season two of the show, if confirmed, will debut before 2022.

“Wanda and Vision’s journey to this point is a story of pure, innocent love and deep connection with another person,” Elizabeth Olsen, who plays Wanda, told Elle.com of the first season.

“It was also very traumatizing. Tragedy has always been their story. In our show, we kind of wipe that clean and start fresh,”

According to Olsen, a second season of the show is not out of the question.

“It could [have a second season],” she teased to Collider.

What could happen in the next season?

The finale for the first season of Wandavision air on March 5.

Because the show has yet to finish, there aren’t many rumors about next season’s plot.

WandaVision – a Marvel Studios production – is a spin-off of the Avengers:Endgame and a prelude to Doctor Strange in the Multiverse of Madness. 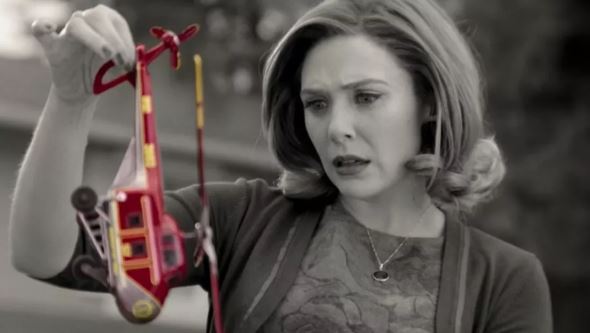 Olsen sister Elizabeth was cast as Wanda Maximoff – who also goes by the name of Scarlet Witch.

It takes Wanda Maximoff and Vision through the decades including the 50s, in the style of 1950’s era TV programs.

Revealing a little more about the show, Elizabeth explained how it will directly lead into the Marvel movie, Doctor Strange 2, starring Benedict Cumberbatch. 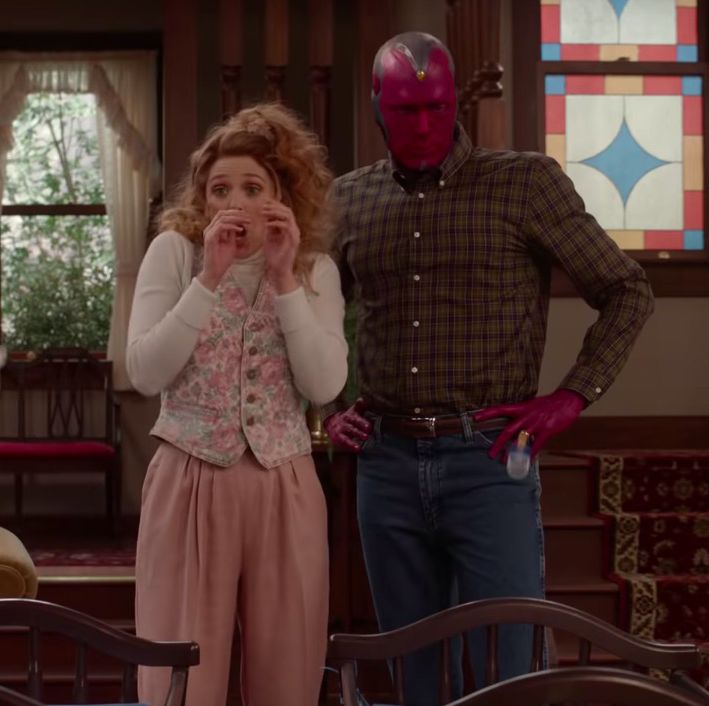 She said on Good Morning America: “There’s never much we can talk about in Marvel, but I do think WandaVision is a natural progression into what happens in Doctor Strange 2.

“I think [Marvel boss] Kevin Feige is doing a really amazing job intertwining the television format with the films so that we can tell more interesting stories moving forward.”

What other Marvel originals will premiere on Disney+?

The Marvel cinematic universe will continue to grow as more Marvel originals debut on Disney+. These titles include: 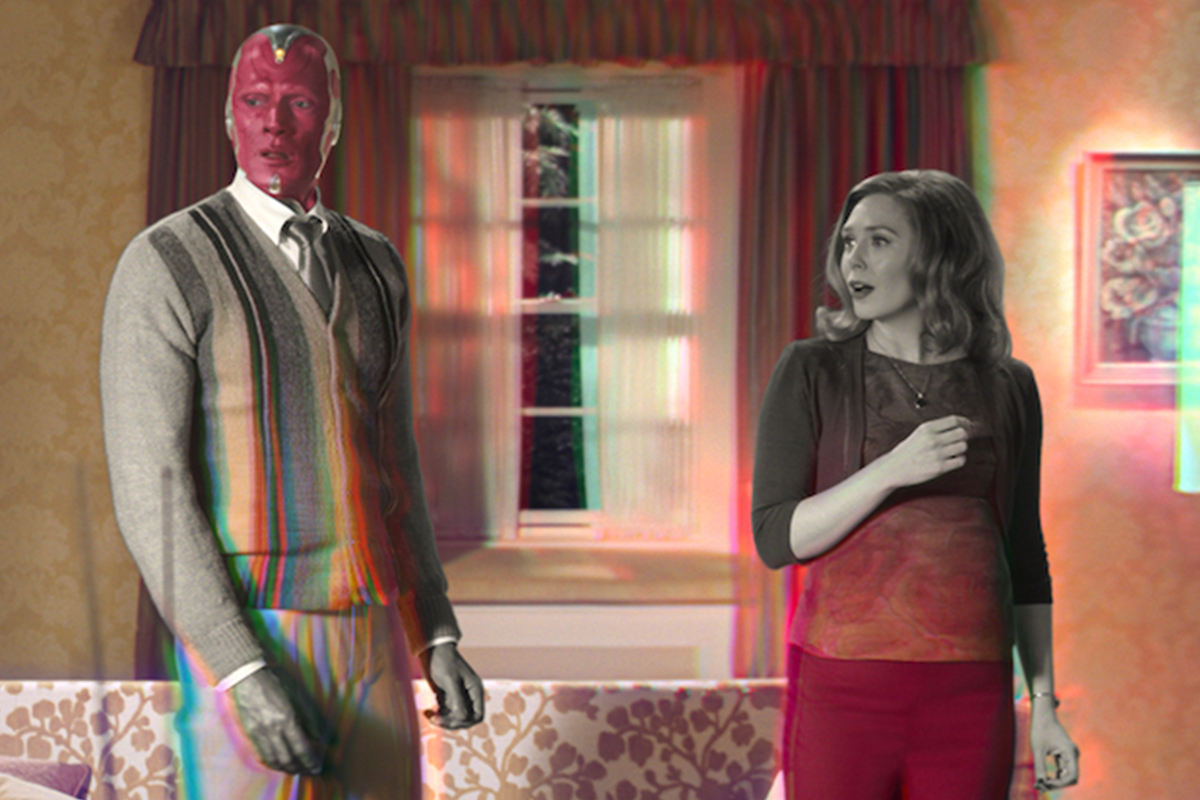 Fans are anticipating season 2 of Wandavision

Additionally, There is also a bundle option with Disney+, Hulu, and ESPN+ for $12.99 a month.