The star has confirmed her positive test (Photo: WWE)

The 31-year-old wrestler – who currently appears on the Raw brand as masked RETRIBUTION member Reckoning – had previously denied contracting the coronavirus after negative results ‘every week for several months now’.

However, Mia then took another test hours later which did come back positive.

She wrote on Twitter: ‘This morning at around 10:30am, I debunked a rumor stating I was positive with Covid. For that, I must make a statement.

‘I have been getting tested every week for several months now, all have been negatives. I was negative last week.

‘I got tested this afternoon less than an hour ago and it came back positive. Please respect my privacy.

‘Please stay safe, wash your hands, and wear a mask. See you all soon! (sic)’

Although RETRIBUTION leader Mustafa Ali is set for the Men’s Royal Rumble match on Sunday night, none of the other members had been announced.

Mia’s partner – and fellow Raw superstar – Keith Lee is yet to comment on the news. 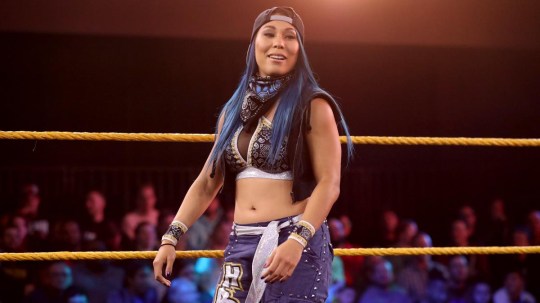 Mia rose through the ranks in NXT (Photo: WWE)

Her own statement comes a few weeks after it was revealed WWE Champion Drew McIntyre had contracted the illness, which was the first time the company had released a statement to confirm a positive test.

Addressing the news on air, he previously said: ‘Now, I’m one of the fortunate ones with no symptoms. But I assure you, COVID should not be taken lightly. Don’t think you can’t catch it, because you can.

‘So please, wear your mask, follow social distancing guidelines. It’s not just to protect you. It’s to protect everyone and their loved ones. I’ll see you all really, really soon. But until then, stay safe.’

He has since recovered, and will defend his title against Goldberg on tomorrow’s pay-per-view. 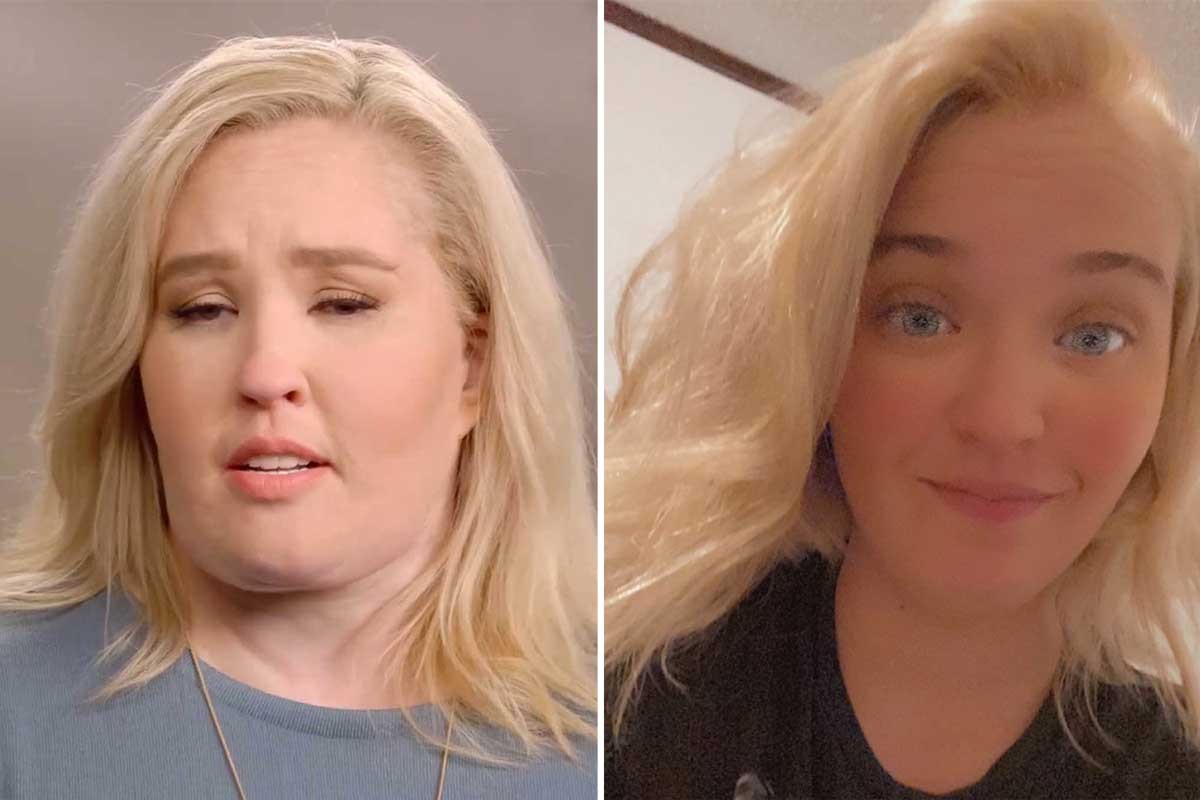