McMahon has taken Theory under his wing (Picture: WWE)

The chairman was back on screen for the second Monday in a row as he invited the rising star into his office to watch the show at take notes just one week after stealing his billionaire boss’ golden egg and being granted a WWE Championship match.

On Monday night, Theory soaked in the action alongside Vince, who was giving him pointers to help him improve – plus a word of warning that if he ever stole him again, he’d ‘kill’ him.

After several of these segments, things came to a head as Vince asked Austin if he’d enjoyed himself, which he had.

McMahon then asked the rookie what he’d learned from their time together, with the former NXT saying he knew to expect the unexpected, and to be ready for any surprises.

As they stood up to say goodbye, Vince delivered a huge slap to Theory’s face, knocking him back onto his chair as he sat back down and insisted he had a lot still to learn.

While McMahon is mentoring Theory on screen, he’s known to be hands-on with talent when the cameras aren’t rolling either.

Earlier this year, Mustafa Ali recalled the moment the boss questioned whether or not he had the grit to make it in his company as he opened up about the ‘ebbs and flows’ which led to him being named the leader of RETRIBUTION and getting a chance to show an edge to his character in 2020.

He exclusively told Metro.co.uk: ‘Even pre-pandemic, I was struggling to maintain television presence – and I know it was all character based. 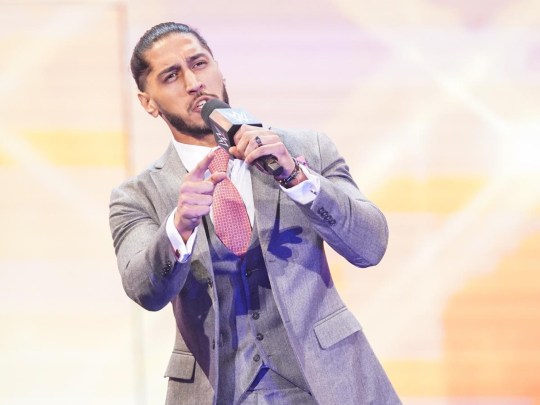 Mustafa Ali has learned from Vince behind the scenes (Picture: WWE)

‘When you pitch a million and one ideas as far as stories, characters, promos, this and that – and you always get told that you’re good, but then nothing happens – you start pointing the finger at everybody except for you.

‘After sitting at home for seven months and then finally coming back to Monday Night Raw, only to pick up a few victories and then to go back to not being on Monday Night Raw and now being stuck on Main Event, you’re kinda scratching your head.

‘Like, what have I gotta do? And then you realise, you’ve gotta go ask the hard questions. I went up to Vince McMahon himself and said, “What am I missing?”

Ali was inspired and urged McMahon to leave him on Main Event for a ‘slow’ heel turn, and he then started ‘cutting promos’ just for Vince in the billionaire chairman’s office as he tried to show his capacity for being much than just a clean-cut, talented performer.

‘Once he was satisfied with those [matches], I stared cutting promos for him. I would go into his office, I would cut a promo on him, this and that,’ he added.

WWE Raw airs Monday nights at 1am on BT Sport 1. 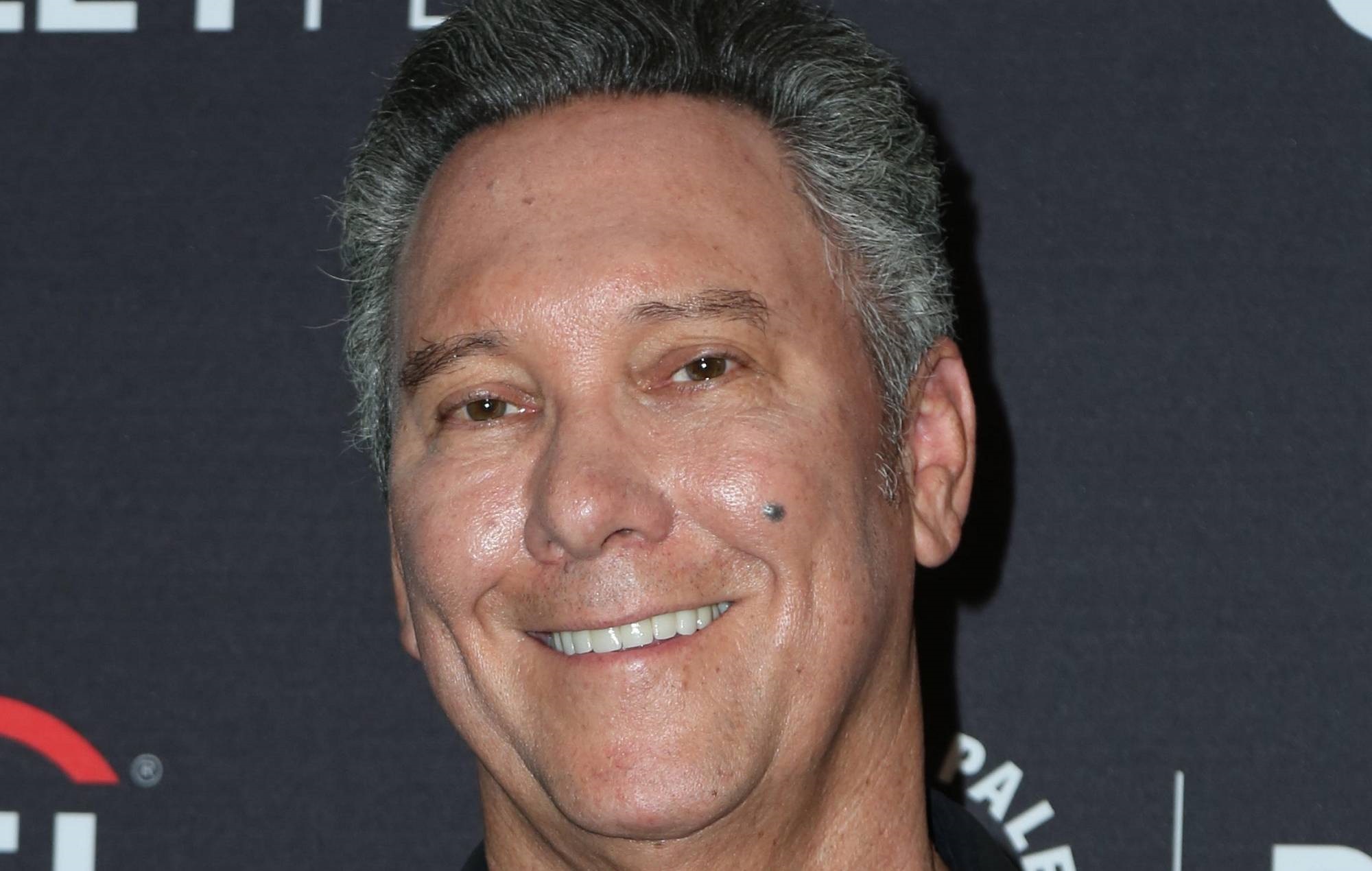