Ronda Rousey, Gunther and Hit Row made a splash on SmackDown (Picture: WWE)

SmackDown continued Triple H’s great momentum in charge of WWE as Ronda Rousey made a statement, Gunter won a huge main event and Hit Row made a shock comeback.

The stage was set for the Clash At The Castle contract signing between Shayna Baszler and Liv Morgan, but Ronda Rousey crashed the show amid her suspension, dumping a load of money on the table to pay her fines before security escorted her out of the ring.

She attacked a security guard but stopped short of breaking his arm, and had an interesting face-off with Baszler as they crossed paths on her way out of the main arena.

The Queen of Spades immediately signed the contract and called out the SmackDown Women’s Champion, who referred to her challenger as a bootleg Ronda and vowed to get the win in Cardiff before putting her name on the dotted line.

Baszler went on the attack, targeting the injured arm in a nasty beatdown, bending it back as the champ writhed in pain on the mat.

Liv managed to fight back though, using her good arm to hit a fantastic bulldog, pushing off the turnbuckle and sending her rival through the table.

This was a great way to build all three stars perfectly, playing to their strengths and giving everyone a chance to shine.

In a fantastic main event – which was hyped up beautifully throughout the night – Gunther successfully defended the Intercontinental Championship against Shinsuke Nakamura.

The two wrestlers told a brilliant story with Nakamura focusing on the Ring General’s right arm but still falling to a huge Powerbomb as the champion keeps on rolling.

In the first match of the night, the tournament to crown the next Women’s Tag Team Champions continued as Raquel Rodriguez and Aliyah defeated Shotzi and Xia Li in a decent match.

The stars were given plenty of time even if the action was occasionally on the sloppy side, and starting a show with in-ring action is always a plus.

Backstage, Karrion Kross – accompanied by Scarlett Bordeaux – cut an ominous promo issuing a warning to Roman Reigns and Drew McIntyre, referring to them both as the ‘chosen ones’ whereas he and his wife were cast aside ‘like a broken toy’.

He said they waited for the right moment to strike, and then the camera panned to reveal him stood just out of view as McIntyre made his entrance to address the fans.

In the ring, the Scottish Warrior addressed Kross’ attack from last week, promising to get to the returning star once he’s done with Roman at Clash At The Castle before turning his attention to the Tribal Chief, but was soon interrupted as Scarlett walked to the ring only for The Usos to jump him from behind and lay out their cousin Roman’s rival.

The new, vicious Viking Raiders barely started their entrance when Kofi Kingston went on the attack with a kendo stick, but the numbers game prove too much as Erik and Ivar laid him out on the stage with a brutal beatdown.

Backstage, Sami Zayn went to speak to The Usos but his conversation was cut short with McIntyre bursting into view, laying out Jimmy and Jey, and going on the prowl for the Bloodline sympathiser.

Hit Row made their shock return on Friday night as B-Fab accompanied Top Dolla and Ashante ‘Thee’ Adonis to a great reaction.

This was a perfect reintroduction for the team in its latest form, as they destroyed two local wrestlers in a fantastic showcase of their own skills, before taking the mics and reminded fans who they are, referring to themselves as the Hit Row OG 3.

McIntyre came out to face Jimmy and Jey Uso in what started as a handicap match with the crowd on fire, and he later evened out the numbers with rival turned partner Madcap Moss.

Zayn caused a distraction to keep The Usos in the match, but moments later McIntyre was able to score a major win before Sami sacrificed himself and took a Claymore after the bell.

Los Lotharios interrupted the Maximum Male Models in the middle of a photoshoot, causing some issues between the Dupri siblings.

Ricochet was interviewed by Kayla Braxton and actually showed some fire on the mic as he promised to be waiting for the winner of Gunther and Shinsuke Nakamura, but Happy Corbin attacked and left him on the floor.

WWE SmackDown airs Friday nights at 1am on BT Sport 1. 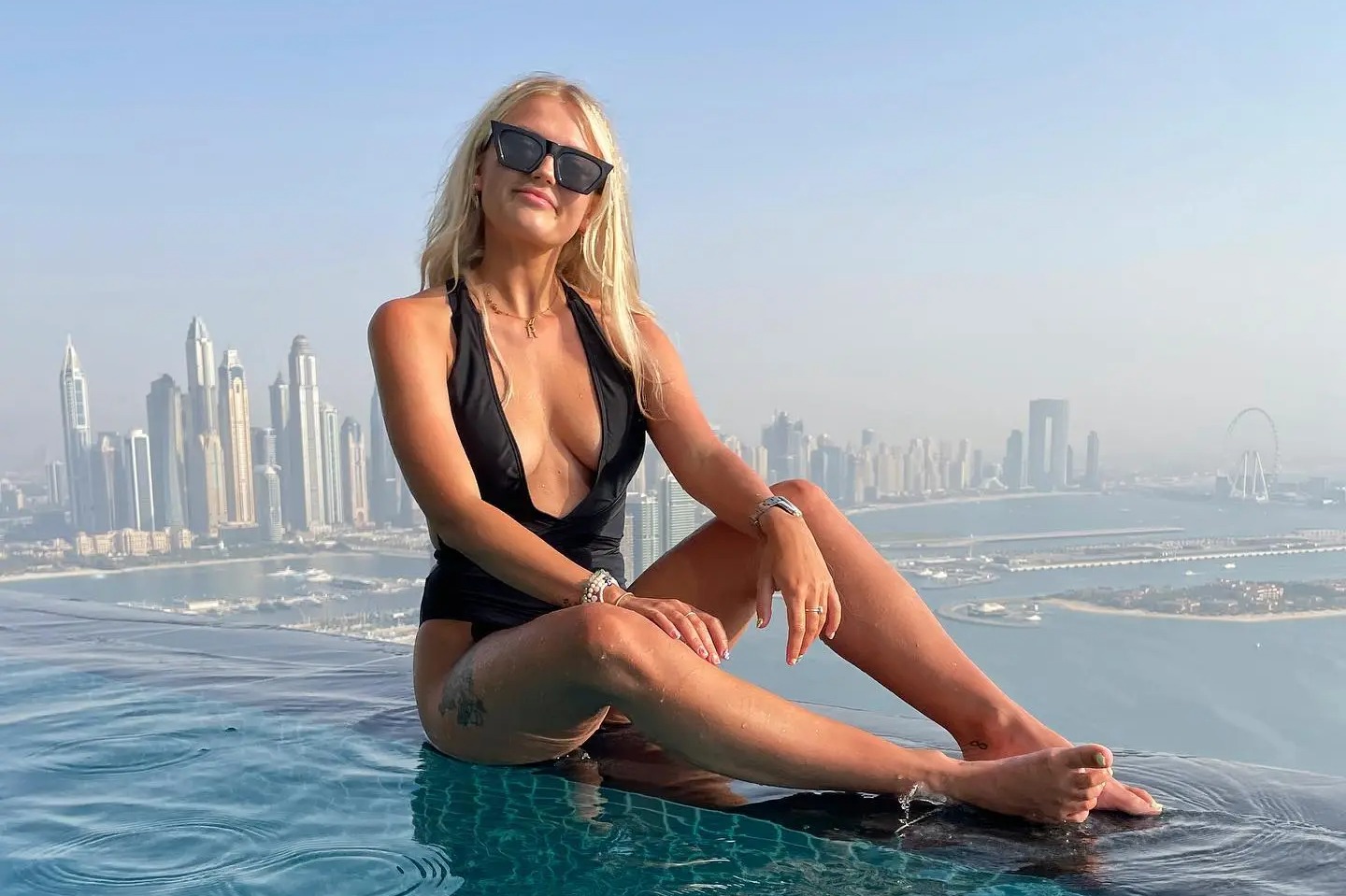