The actor left the programme after catching Covid in December (Picture: CBS)

The Young And Restless star Richard Burgi has revealed he was axed from the CBS soap after he ‘naively and inadvertently violated the show’s Covid policy’.

The 63-year-old is known for playing Ashland Locke on the show, and he spoke to his Instagram followers to explain his departure from the programme.

Richard explained his confusion around the isolation policy on the show was the reason he broke the rules, having had Covid in December.

Rather than breaking protocols intentionally, it seems that it was a misunderstanding that explains his exit.

After he tested positive, Richard told fans he ‘took the necessary five days the CDC had recommended, came back, and then tested twice negatively at the studio’. 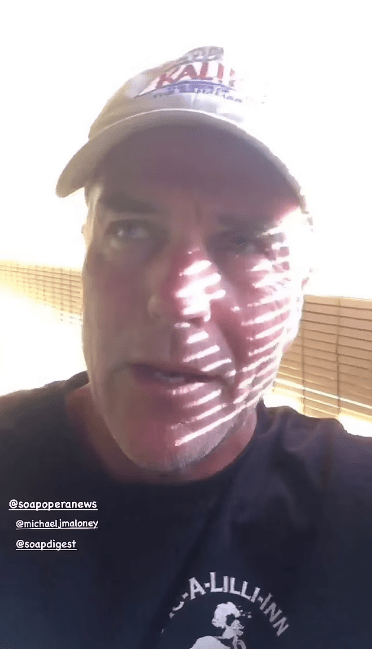 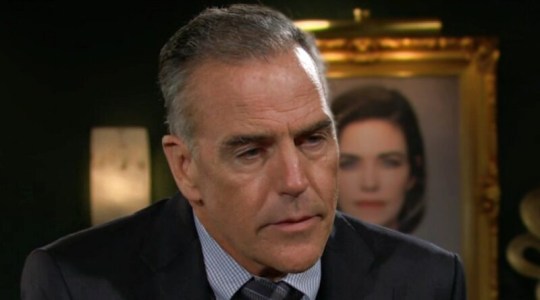 The actor joined the programme back in 2021 (Picture: CBS)

He also explained that he didn’t realise it ‘was not within the show’s guidelines, which is a 10-day protocol.’

‘So I inadvertently violated the show’s Covid rules and protocols,’ he added.

Richard went on to tell his followers: ‘I felt terrible about it. I still do. It bothers me mightily but it is what it is. I respect whatever the show’s decision is. They’re doing the best they can, as we all are.’

‘I truly wish the gentleman who’s coming in to play Ashland a wonderful time,’ Burgi continued. ‘He’s going to be working with the most incredible actress and a great, great cast. It’s an amazing show, I have nothing but good memories and good wishes for it.’

Richard joined the programme in 2021, and is known for performances in shows such as General Hospital, Body of Proof and Desperate Housewives.

The Young And Restless airs on CBS in the US.