Zack Estrin has died at the age of 51 (Picture: FREDERIC J. BROWN/AFP via Getty Images)

Zack Estrin, showrunner on Netflix’s Lost In Space and co-executive producer on Prison Break, has died at the age of 51.

Estrin died in Hermosa Beach, California. His cause of death is currently unknown, pending autopsy.

The writer-producer’s family said in a statement (via Variety): ‘Zack Estrin was our everything.

‘But above all, he loved his family and friends. Thank you all for being a part of his life and ours.’

Estrin began his career as a producer working on shows including Stranger Than Fiction and O, as well as Dawson’s Creek and Charmed. 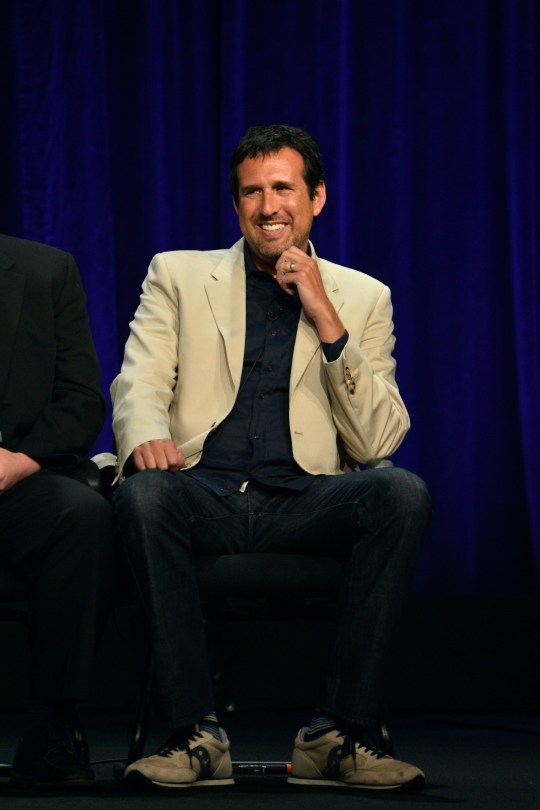 He went on to serve as executive-producer on the award-winning drama Prison Break, which ran from 2005 to 2009 and starred Dominic Purcell with Wentworth Miller.

Estrin also served as showrunner on Netflix’s revival of the sci-fi Lost In Space, which aired from 2018 to 2021.

Tributes have come in for the late star, with The Boys writer Eric Kripke describing his death as a ‘gutting loss’. 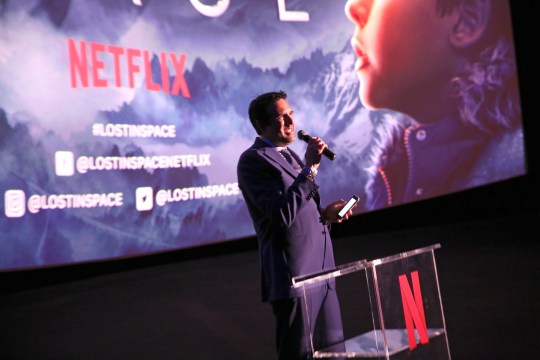 Estrin speaking at the Lost In Space premiere in 2018 (Picture: Rachel Murray/Getty Images for Netflix)

‘F**k. I went to USC with Zack Estrin. Went to parties with him & @CLennertz,’ he tweeted. ‘We all came up through the business together. He was kind, supportive, funny, smart. Gutting loss. He was too young. Sending love to his family. Hug your loved ones.’

Sabrina The Teenage Witch creator Nell Scovell added: ‘Zack Estrin and I overlapped briefly at “Charmed.” He & then-writing partner Chris Levinson wrote the best scripts for that show. When he’d stop by, his smile lit up a gloomy writers room. When he’d leave, you wanted to shout, “Stay! Don’t go!” Just like we’re all shouting now.’

Writer Jane Espenson added: ‘I was lucky to work with Zack Estrin twice, on Tru Calling and on Once/Wonderland. He was funny, kind, and irrepressible in the best way. Very sad about this loss.’

WME President Ari Greenburg said: ‘Zack was our client for nearly 25 years. He had a tremendously successful career and mentored so many writers. We are so proud of all his accomplishments and feel blessed to have called him a friend.’

He is survived by family members including his wife Kari Estrin, daughters Charlotte Estrin and Chloe Estrin.