A QUARTER of British manufacturers say they plan to make redundancies in the next six months after being economically damaged by the coronavirus crisis.

Of those firms planning on laying off staff, more than a quarter involve letting go of up to half of their workers. 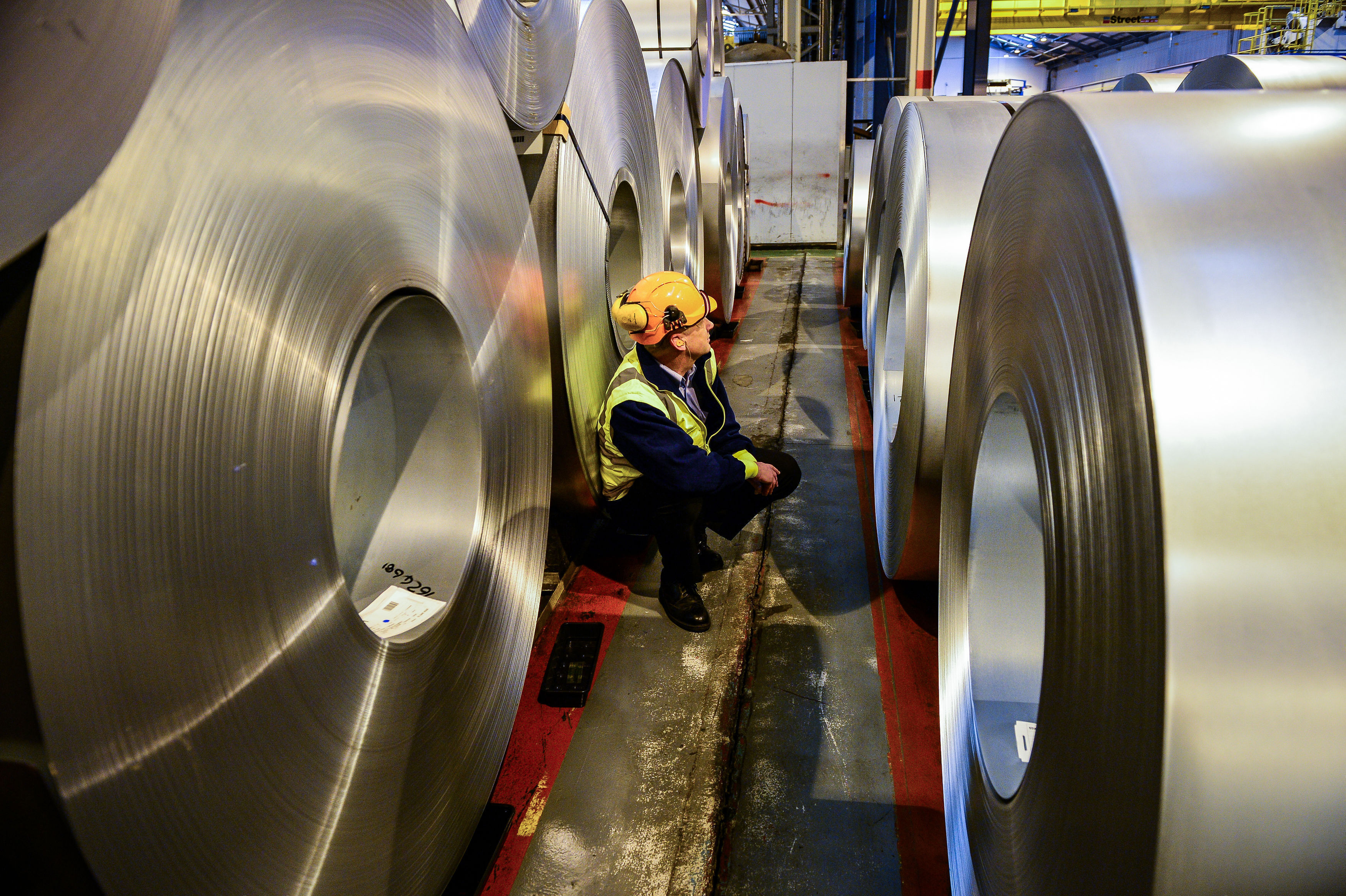 The damning warning comes from a new survey of firms by trade body Made UK, which represents 20,000 companies.

Meanwhile, Nissan and Toyota both closed their UK car manufacturing plants in March, while BMW, Honda, and Ford are among other top manufacturers that have suspended production as a result of coronavirus.

The latest Covid 19 Manufacturing Monitor from Made UK shows just under a third of companies do not plan to make redundancies.

Your rights if you’re made redundant

IF you’re being made redundant, you may be eligible for the below, according to GOV.UK.

Make UK also warned how almost a third of companies have seen their orders decline by up to 50 per cent.

It added that many manufacturers expect it will take more than a year for normal trading conditions to recover.

Made UK is now calling for a Task Force to be set up to re-deploy employees who’ve lost their jobs.

A smaller scheme was set up after the 2008 financial crisis.

Stephen Phipson, Made UK chief executive, said: “There is no disguising the fact these figures make for awful reading with the impact on jobs and livelihoods across the UK.

“Industry and Government must now leave no stone unturned to retain as many key skills as possible within the sector to ensure it is in a position to effectively recover when growth eventually returns, which at some point it will.”

The job cuts warning comes after Chancellor Rishi Sunak this month warned of a “never-before-seen” recession.

He told MPs the government would not be able to save every job and there could be a long-term “scarring” of the British economy.

The number of people claiming unemployment benefits has soared to 2.1million, rising by 856,500 in April compared to March.

Manufacturing remains in its worst slump since records began nearly 30 years ago, according to the latest manufacturing purchasing manager’s index.

The PMI for the UK came in at 40.7 for May, up slightly on the 32.6 recorded in April but still below the level of growth, IHS Markit data showed.

A PMI reading below 50 indicates a declining market.