AMAZON is reportedly set to open up to 30 physical shops in the UK – and they won’t have any checkouts.

The Sunday Times reports how the online retail giant has struck deals to launch more than 10 Amazon Go convenience stores. 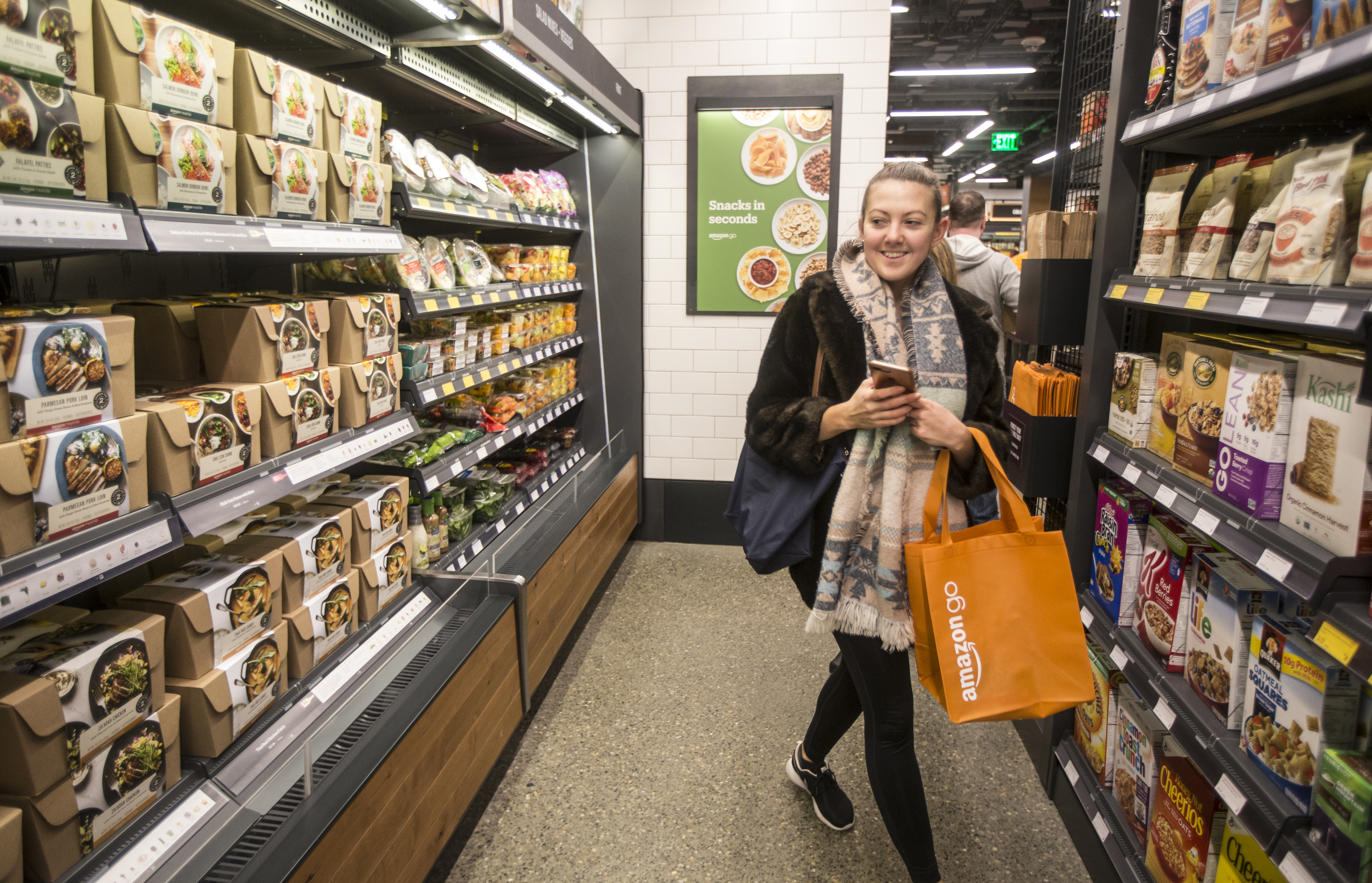 The newspaper says Amazon is also in talks to open a further 20 shops, although these discussions are said to still be ongoing.

Amazon is said to be interested in opening stores near transport hubs, so it can target busy commuters who need to pick up items on the go.

The move would mark the first Amazon Go shops in the UK high street, although the US-based company has yet to make an official announcement.

Amazon was first reported to be in discussions to open a physical store in the London back in March 2020. 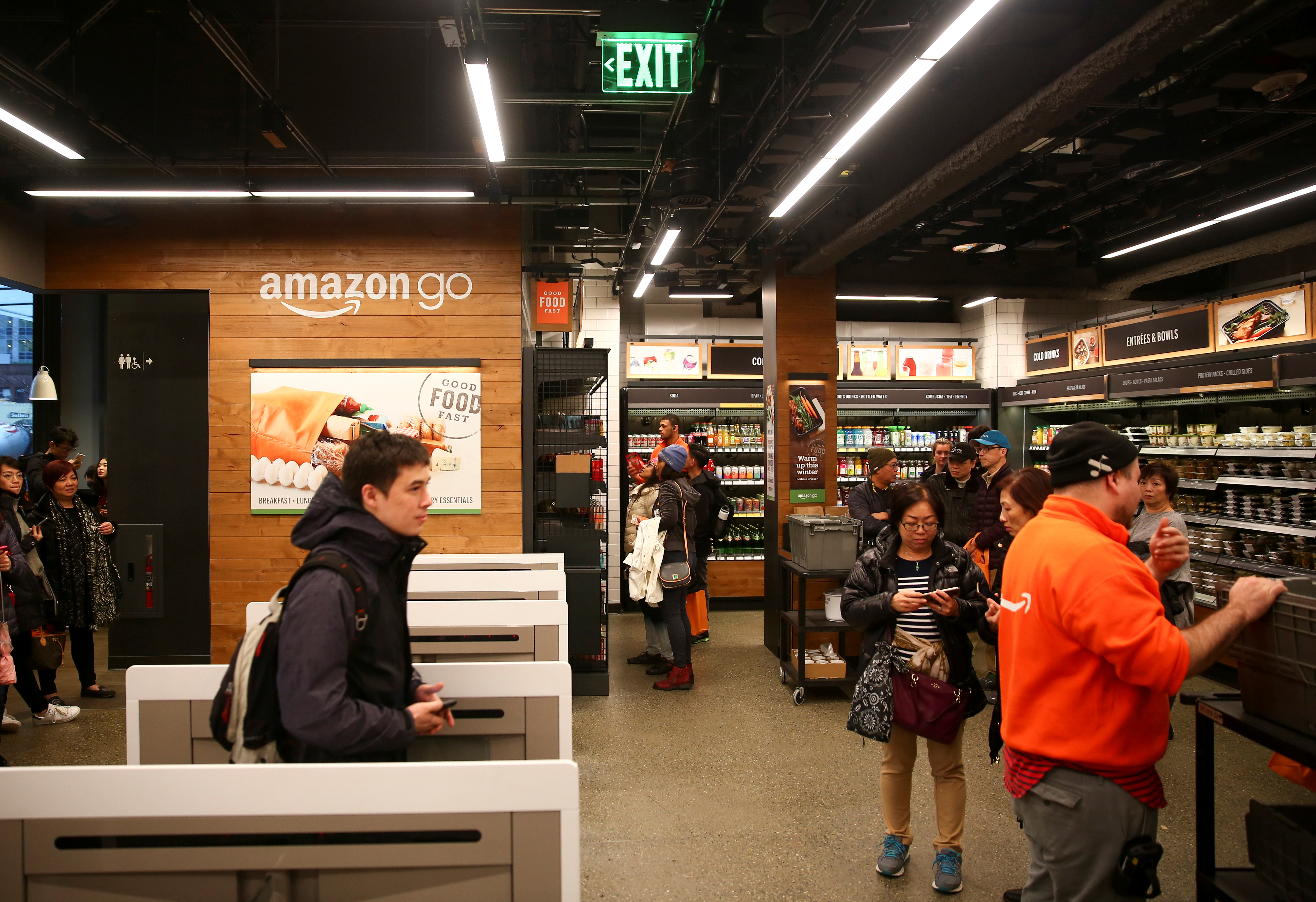 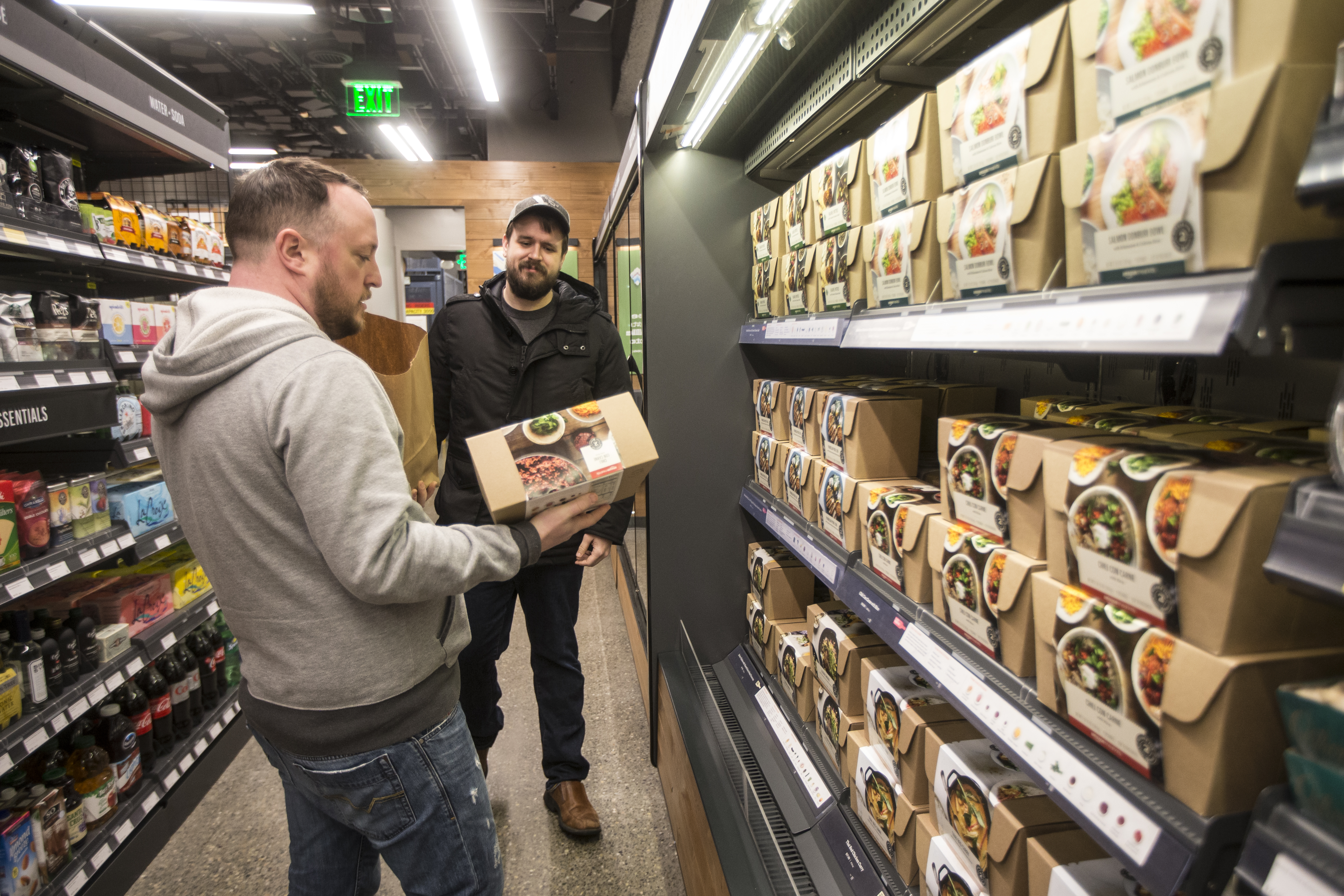 At the time, it was suggested that the online retailer would open an Amazon Go branch in Notting Hill, west London, later this year.

It comes two years after Amazon opened its first Amazon Go shop in Seattle, Washington, in 2018.

In the US, each store is made up of fresh food products and is completely cashier-less.

Instead of checkout workers, Amazon keeps track of what you’re buying with a series of cameras.

Shoppers must first scan their unique barcode on their Amazon Go app to get into an Amazon Go store.

Customers are then monitored by the cameras, which keep an eye on what they’re putting in their basket.

Unless you put it back, you’ll be charged for it – that means you may also find yourself picking up the bill if your friend asks you to hand them an item.

Shoppers are then charged by the items they’re carrying as they leave the store – you won’t need to hand over any cash as your account will automatically be billed.

You’ll get an email receipt from Amazon detailing everything you purchased once you’ve finished your shop.

The retailer does keep employees on the shop floor to assist customers and replenish stock.

Here’s what happened when The Sun visited an Amazon Go shop in the US.

Reports suggest the online giant has 25 Amazon Go stores in the US, including in Seattle, Chicago, New York City and San Francisco.

Amazon declined to comment when contacted by The Sun today.

Sainsbury’s also launched a till-free grocery shop in 2019 – in its branch, customers paid using their smartphones.

It comes as Amazon sales jumped 40 per cent to $88.9billion (£67.9billion) for the second quarter of the financial year.

Amazon recently slashed the price of its Echo Alexa – and cheapest model is under £30.